In 2017 we saw Canadians capture world championship titles, win prestigious stage races, shine on the boards and take breakthrough steps in their careers. Here are the top moments in Canadian cycling from 2017:

Conquered the Megantic today!Had some rough days on this climb in the past. Thanks to all the @rallycycling crew for the opportunity today!

Perhaps the most prestigious climb raced in Canada, the win from the breakaway for Ottawa-native Matteo Dal-Cin was a thrilling and top performance. The win at nationals on home soil for Dal-Cin was also a big highlight for the 26-year-old.

What a way to end the world cup season! Thanks to everyone who made this year as amazing as it was!!! Now on to world champs…. PC: Seb Schieck #iamspecialized #givesyouwings #partofthevictory #theboyslightup

The 18-year-old won six out of seven rounds of the downhill World Cup in 2017 en route to capturing the overall title. Iles was unable to defend his junior world championship rainbow jersey but it was still an extremely strong season from the Whistler, B.C. native.

At the UCI world junior track championships in Montichiari, Italy, Maggie Coles-Lyster won the gold medal and the rainbow jersey in the points race. It was a big result for Coles-Lyster who is surely eyeing the elite squad for the 2020 Olympics and beyond. Coles-Lyster also won the silver medal in the omnium making it a memorable championship for the native of Maple Ridge, B.C.. 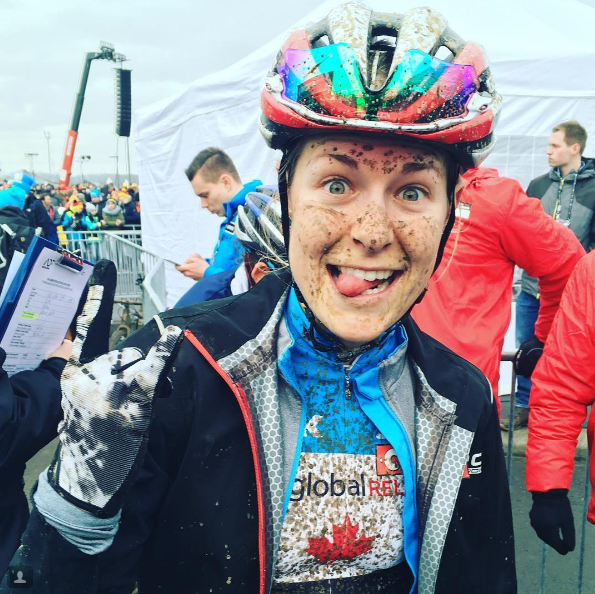 After a strong fall in 2016, Rochette entered the new year with superb form and rode probably her career-best race at the world championships in Biele, Luxembourg.

Hosting the UCI track cycling World Cup in Milton, Ont. was a highlight in itself but the strong results that came out of the exciting weekend were also memorable for the entire program. The gold medal performance in the women’s team pursuit was the top result of the weekend but certainly was not the only big moment with Canada taking a total of four medals on home soil. 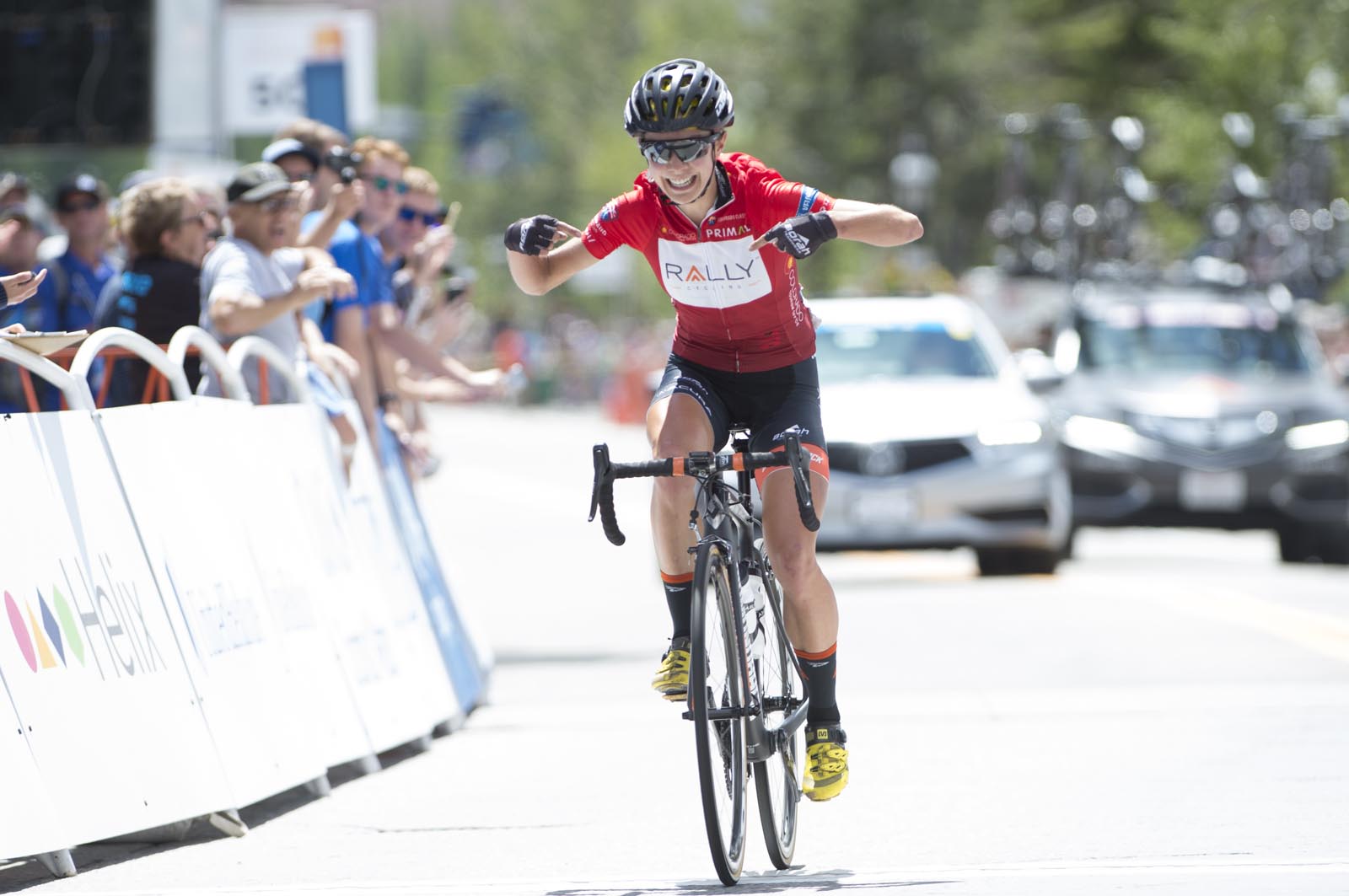 At the inaugural Colorado Classic, Sara Poidevin of Canmore, Alta. won the second stage on her way to her overall title. Poidevin also won the youth and mountains classification at the 2017 Cascade Cycling Classic where she was also second overall. 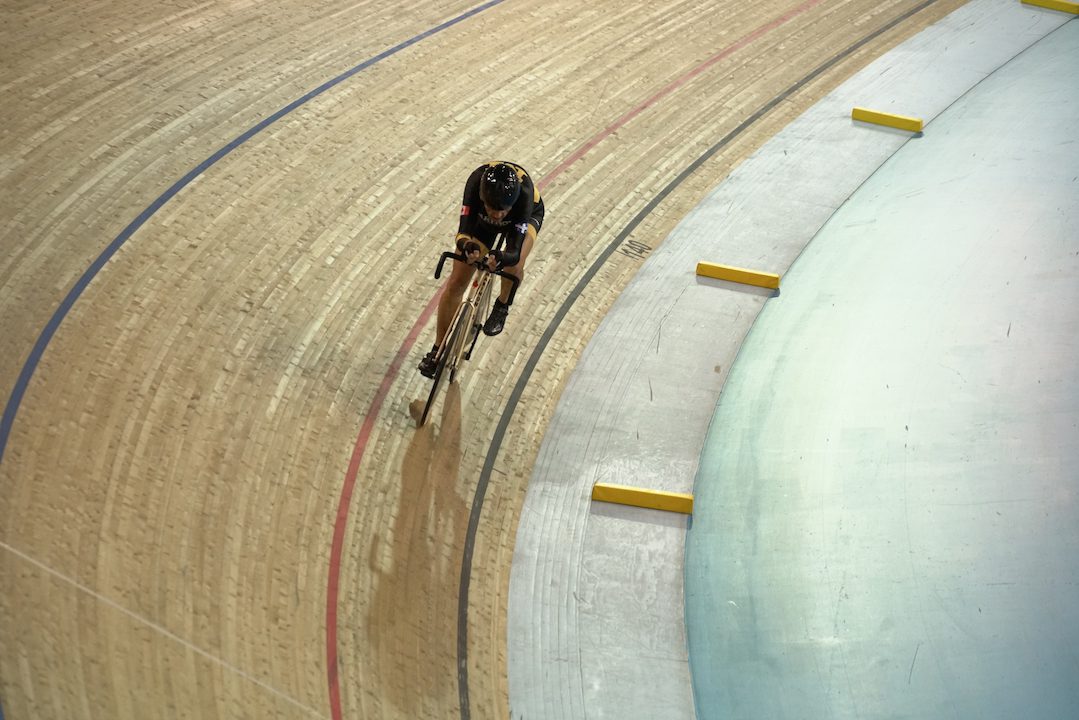 Having fallen just one lap short of breaking the 80 to 84 hour record in August, Marinoni returned to Milton for a second swing at the bat at the end of September. Marinoni did it with an amazing ride of 39.004-km.

Michael Woods seventh overall at the Vuelta a España 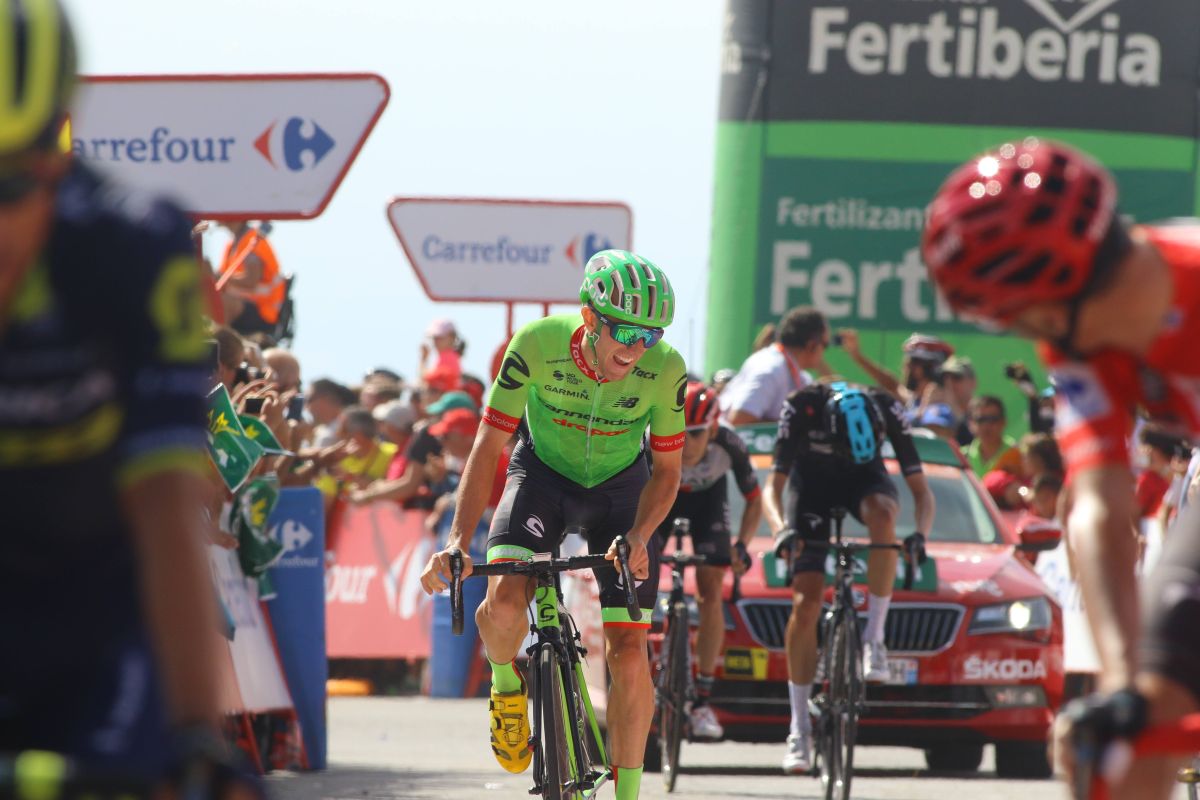 The former runner’s rise to the WorldTour was swift and last year he showed promise in one-day hilly classics. Woods amazing performance at the Vuelta where he finished seventh overall showed there is a maturing and capable general classification Grand Tour rider as well. On Stage 9 to Cumbre del Sol Woods climbed with the best in the world finishing behind Chris Froome who would win the race overall and Estaban Chaves who finished third overall in 2016. 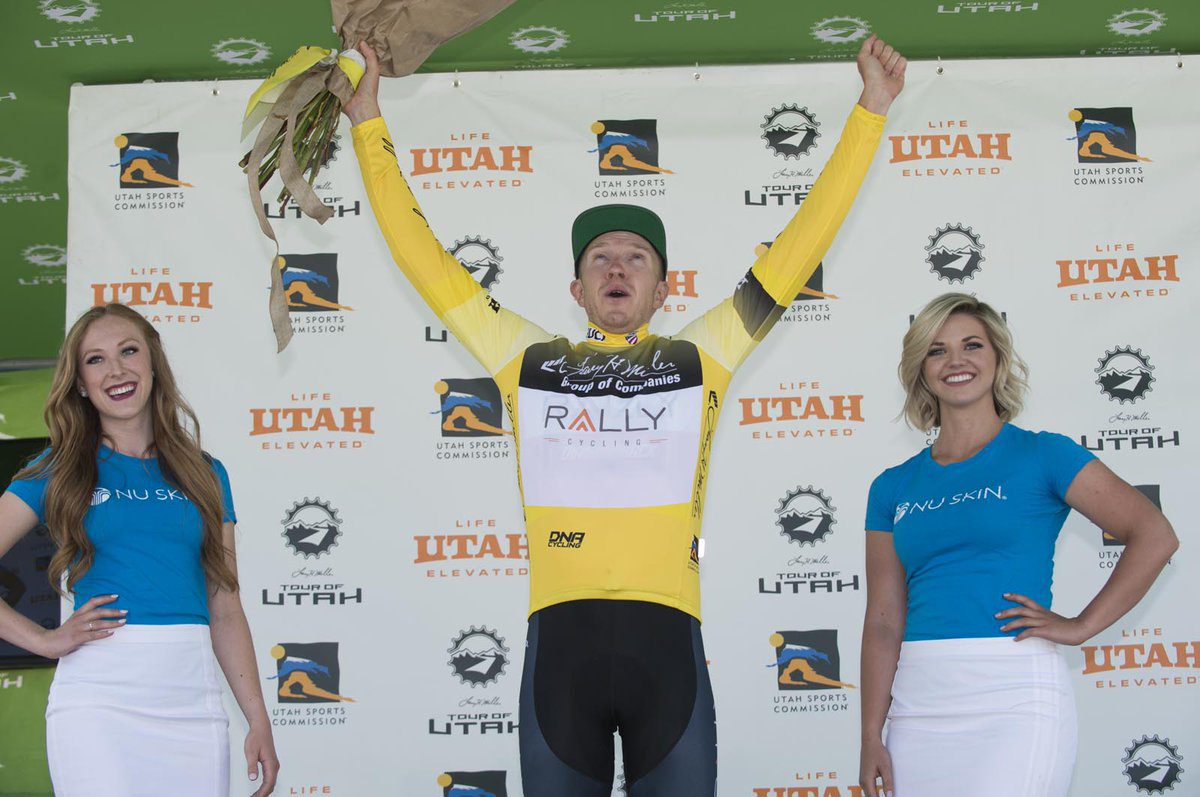 Perhaps North America’s most demanding stage race with altitude, big climbs and a strong field, Rob Britton’s triumphant at the Tour of Utah became the highlight of his career in 2017. After moving into the overall lead with the win in the Stage 3 ITT up to Brighton, Britton defended his lead with the help of his Rally teammates for four stages.

At the end of a crazy day I'm walking away with the title of World Champion! The best part of the entire day would have to be the interactions with all my competitors. Everyone had a story to tell that day and they showed such genuine happiness for me even if their day didn't go as they planned. 😬Amazing day with Loic 2x World Champ and an emotional finish for Finn- the Overall Champion. Thanks team, friends and Squamish! #iamspecialized #blueprintathletedevelopment #LONGLIVECHAINSAW PC: Sebastian Schiek @teamspecializedgravity @ohlinsmtb @ridejoystick @ceramicspeed @rideformula @smithoptics @dissentlabs @crankbrothers @locavorefoodtruck @mountainfitnesscenter @ergogenics

For the first time in 27-years, a Canadian won the elite downhill world championship title. Miranda Miller flew down the course in Cairns, Australia and her competitors had no response. She established the fastest time and then had to wait.