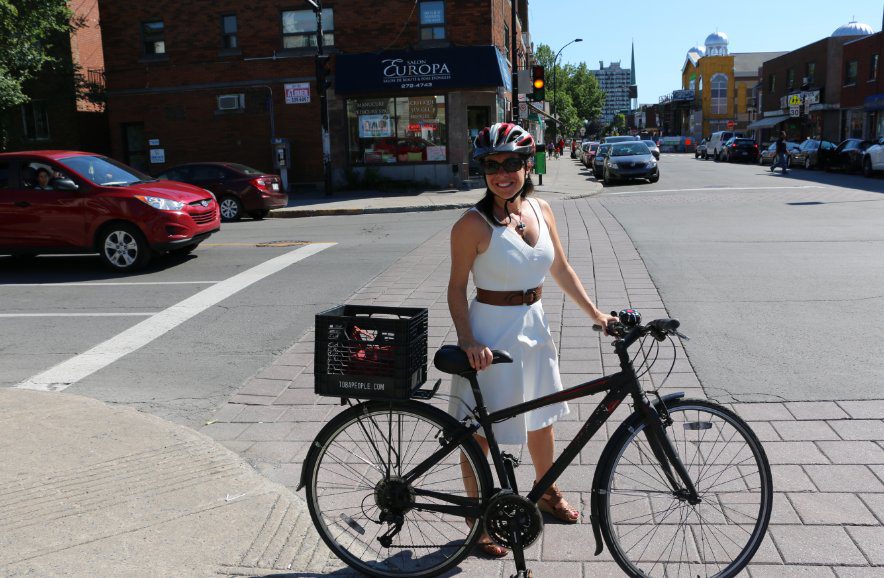 On Sunday, Montrealers elected Valérie Plante the new mayor of Canada’s second largest city. She beat incumbent Denis Coderre having run a strong and energetic campaign against the former Liberal MP. Throughout the campaign, she promised change, and a new direction of focus including improving cycling infrastructure and safety in the city.

“I’m going to get Montrealers moving again. I’m going to build safer roads for pedestrians, seniors and cyclists,” Plante said in her acceptance speech on Sunday night. Here are three of Plante’s campaign promises cyclists in Montreal should look forward to:

1) The creation of the express cycle network 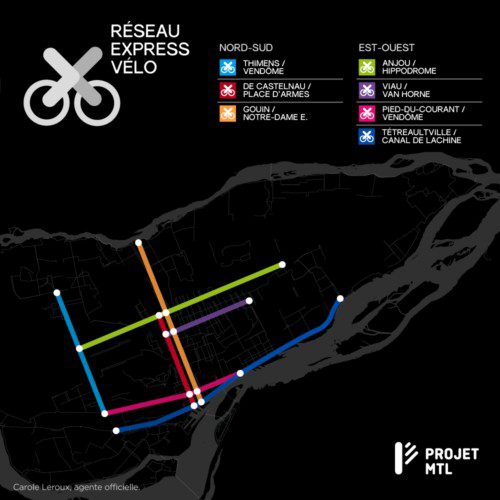 A proposed plan that would see the installation of 140 km of bidirectional secure cycling paths on major north-south and east-west arteries in the city. Plante has pledged seven axes for these projects will be proposed and submit to the public for consultation.

“New infrastructure needs to be built to meet the needs of today’s cyclists. I travel by bike every day and I see how many problems there are and how great the need is,” Plante said during the campaign. “With my team, which has an unrivaled experience in cycling issues, I will be able to offer a safe, efficient cycling network worthy of the best cycling cities.” 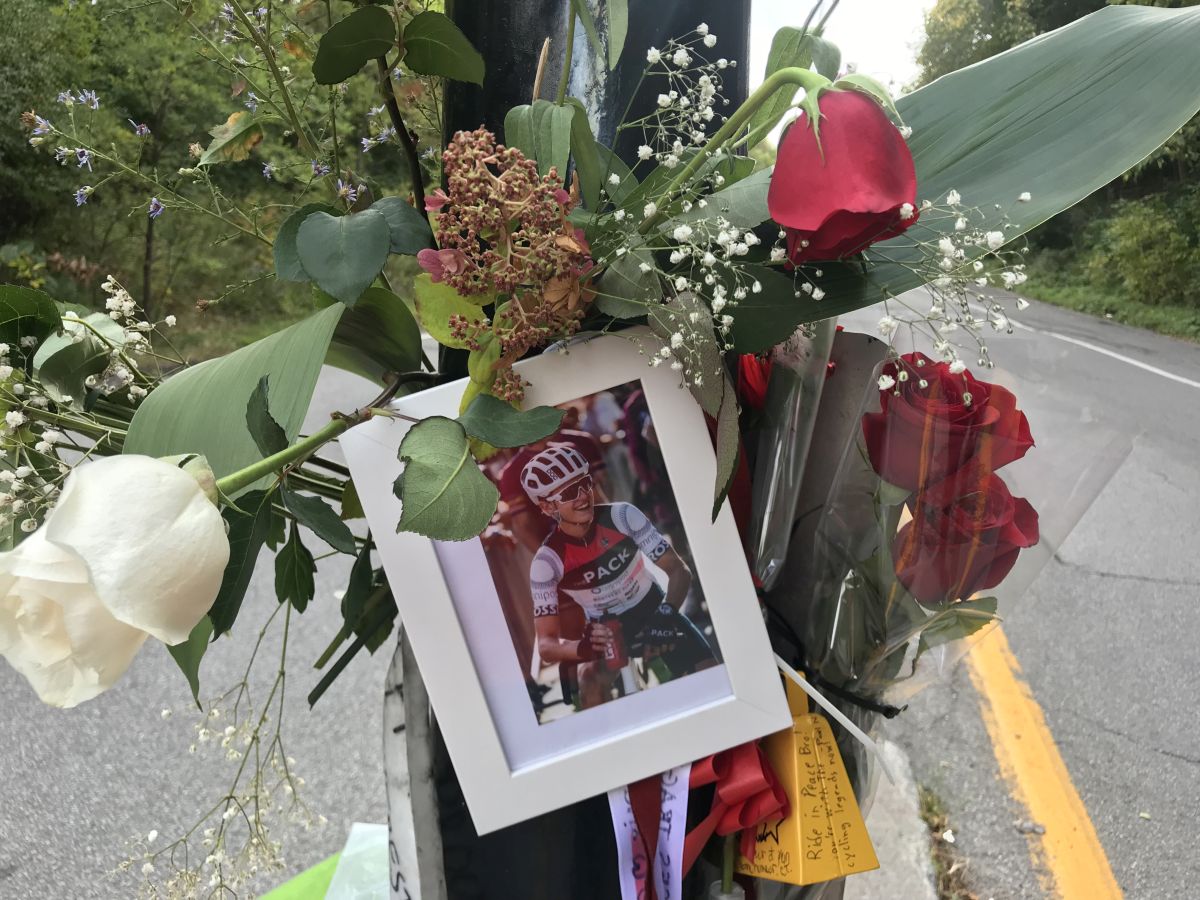 RELATED: Why it’s possible Ouimet’s killer could get away with no criminal charges

In October, 18-year-old Clément Ouimet was fatally struck by a vehicle making an illegal u-turn on Camillien-Houde. The road that climbs Mount Royal is an extremely popular training spot for cyclists and is used the the WorldTour race in the city. While Coderre ensured signage went up indicating u-turns were illegal and had additional electronic speed indicators installed, Plante is committed to implementing traffic calming measures gradually so fewer vehicles use the road to get across the mountain.

While improving the city’s infrastructure will contribute to giving more cyclists safe arteries to use, Plante has also vowed to make the roads generally safer. Plante has criticized the number of bike paths which are simply painted on the street vowing to install more separated bike lanes.

“So many Montrealers would like to ride their bikes on a daily basis, but they do not dare to do so because the infrastructure is unsafe and they fear for their lives. Montreal’s bike network was built in the 1980s and is no longer adapted to our reality,” Plante explained during the campaign.

She’s proposed reducing the speed limit on narrow roads, advanced stop lines for bikes, anti-door buffer zones and re-designing underpasses that have proven to be dangerous to cyclists. She also has said there will be more bike parking at metros and other public transportationhubs. Additionally, she wants the city to take more action immediately following collisions between cyclists and cars instead of what she refers to as the ‘4 accidents before acting’ policy of the previous administration.

Montreal has nearly 750 km of bike paths and over the past eight years there are 50 per cent more people making trips by bicycle in the city. In 2016, Vélo Quebec said nearly one million Montrealers ride bikes at least once a week.

Montreal has been touted in the past as one of the most bike friendly city’s in North America. It ranked eighth in the world and first in North America on the Copenhagenize Index in 2011. Montreal slipped to 14th in 2013 and fell to 20th in 2015 clinging onto that spot in 2017.

“Far too many streets in the city are still unsafe. Cyclists are herded down streets which get congested between spring and fall, instead of planning infrastructure along all of the city’s main corridors. With such an impressive starting point, it is time for Montreal to prove their worth,” the summary of Montreal’s problems reads on the Copenhagenize Design website.

Whether Plante fulfills her campaign promises is yet to be seen but her commitment to creating safer networks for the city’s cyclists is laying the ground work for a future Montrealers can look forward to. If Plante’s cycling platform proves to be successful, it could be emulated elsewhere in Canada.