If you want to burn fat and lose weight, it can seem pretty simple, expend more calories than you consume. Unfortunately, that’s a lot easier said than done. In fact, your body may be working against you. In a literature review published out of the University of Ottawa, researchers concluded that your body increases its drive to eat following a training session. The body’s demand for food often overcompensates for the calories burned, leading to little weight loss.

As expected, all the participants compensated by eating more. Group one compensated by eating an additional 943 calories per week. Group two ate an extra 1,007 calories per week. Interestingly, no one in group one lost weight, but those in group two lost six pounds (average) throughout the study (12 weeks). Participants in group two also lost five per cent body fat.

So, what does a 3,000 calorie training week look like? Well, that depends a lot on your physical characteristics – height, weight and age. It’s also going to depend on how fit you are. The fitter you are, the more time and effort it takes to burn calories. A 180 lb person will burn approximately 650 calories an hour riding at a moderate intensity per hour so to accumulate a 3,000 calorie training week would be just over four and half hour week of riding. 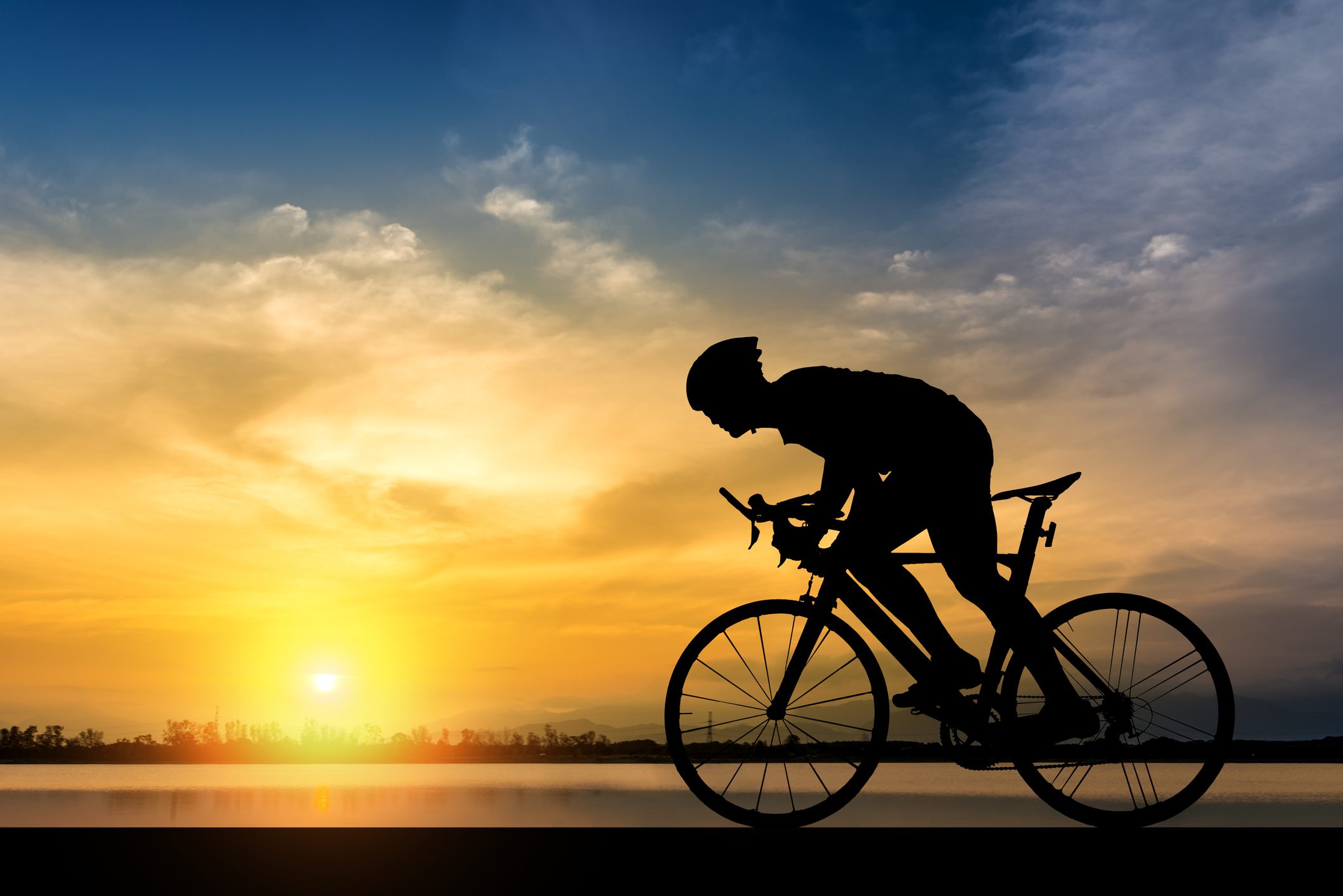 RELATED: Not all spinners are winners according to new study on cycling cadence

For many cyclists, riding isn’t just a hobby; it’s a lifestyle. Riding can be a way to lose a few pounds in the process. So, if you’re trying to get active after a sedentary winter or training for a fondo or charity event, remember to prioritize nutrition and recovery with your training.

A version of this story first appeared on Triathlon Magazine Canada.