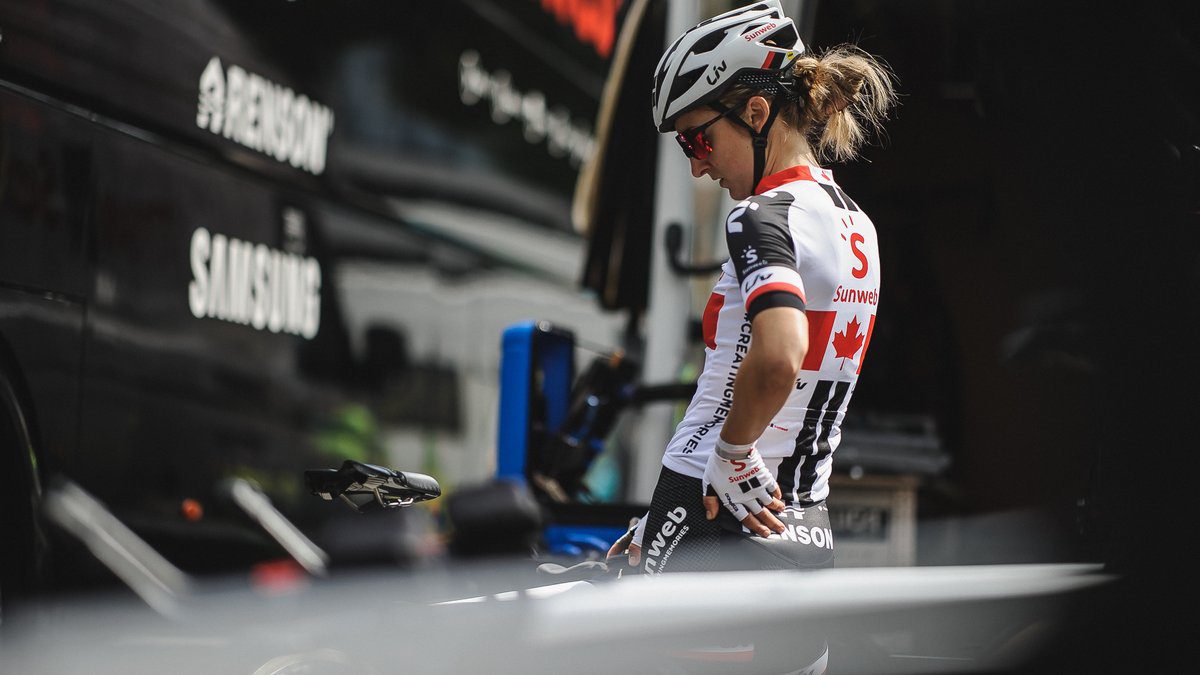 Kirchmann came to the team from Optum Pro Cycling (now Rally Cycling) after earning a stage win and the points classification at the Tour of California in 2015.

“I am very happy to extend my contract with Team Sunweb for two more years. I like how the team is organized and feel that this is an environment where I can continue to grow and develop as a person and a rider,” Kirchmann explained about her decision to extend with the team.

In her first season in Europe, Kirchmann won Drentse Acht van Westerveld, wore the pink jersey after winning the prologue at the Giro Rosa, represented  Canada at the Rio Olympics and rode consistently in the inaugural Women’s WorldTour to finish second overall.

“I’m proud to be part of a team that supports a strong women’s program and is constantly looking to innovate and change the sport through the ‘Keep-Challenging’ mentality. I’m looking forward to helping the team continue to develop and achieve success at the WorldTour level for the next few years,” she said. 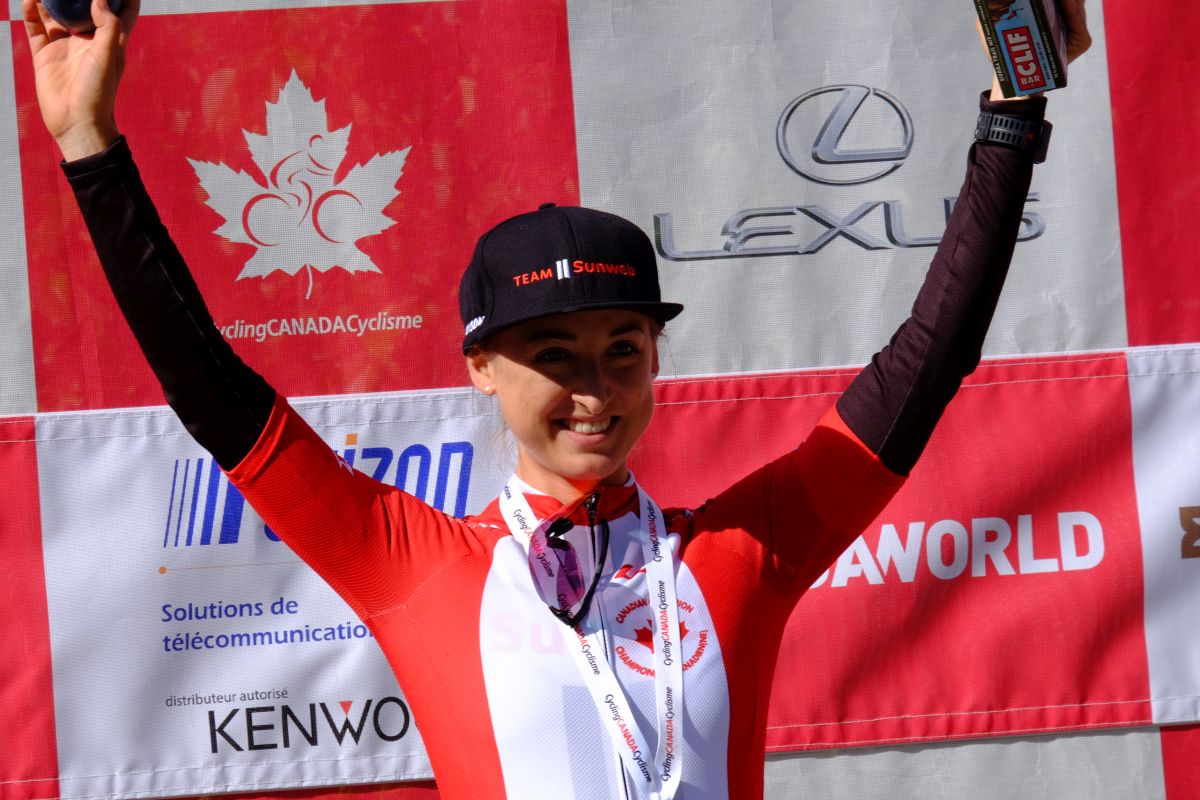 Team Sunweb have built a strong team around American sprinter Coryn Rivera and Ellen van Dijk in the classics. Kirchmann has rode in support of the team’s leaders while taking advantage of her own opportunities when they come. The team won the team time trial at the world championships in 2017. Kirchmann is the current Canadian individual time trial champion winning the title in Saguenay in June.