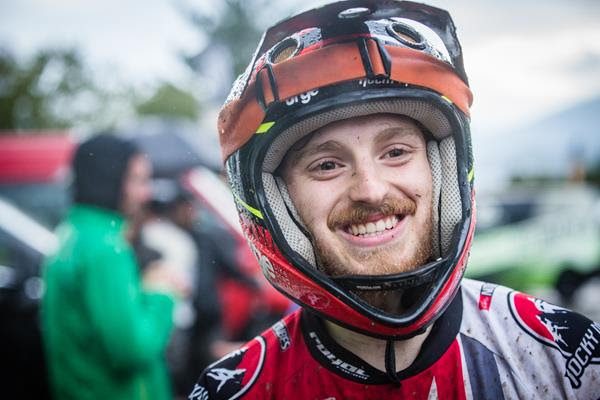 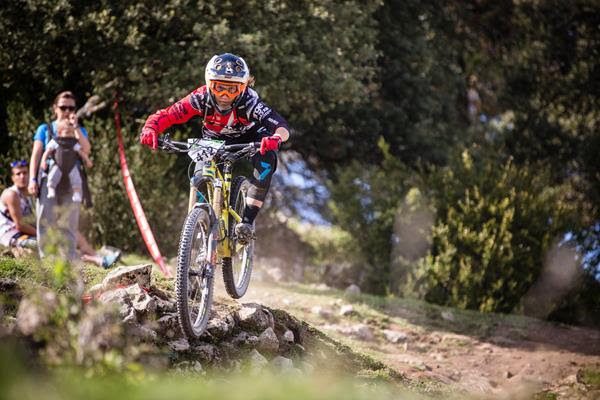 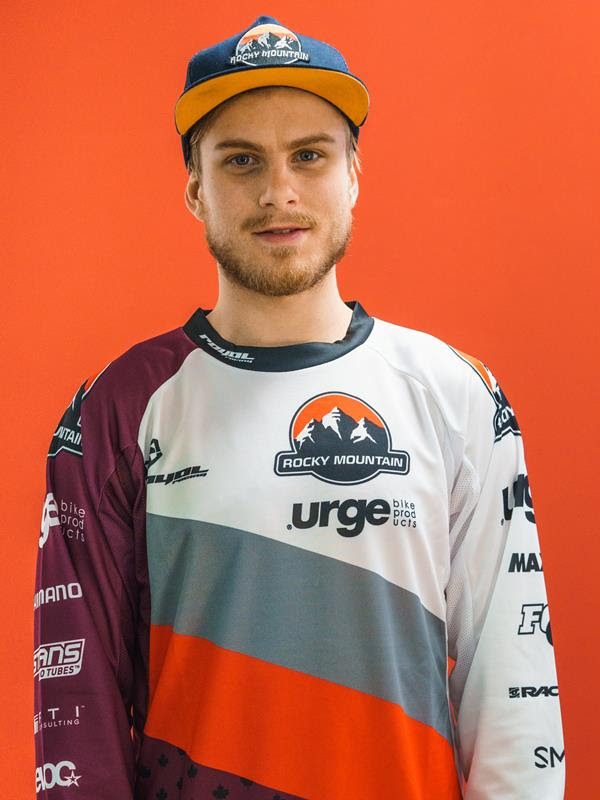 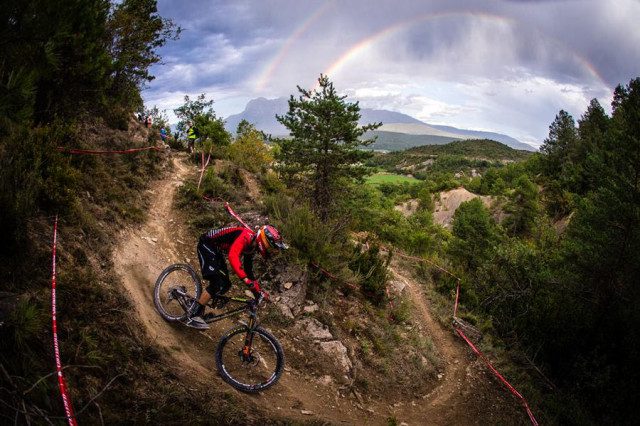 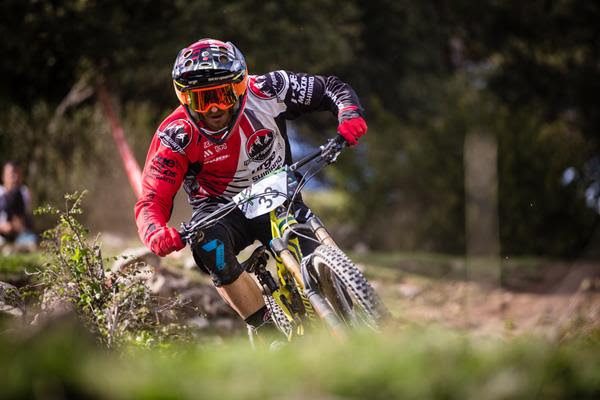 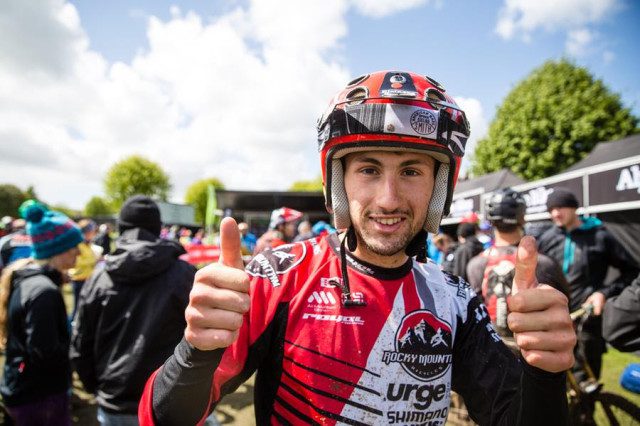 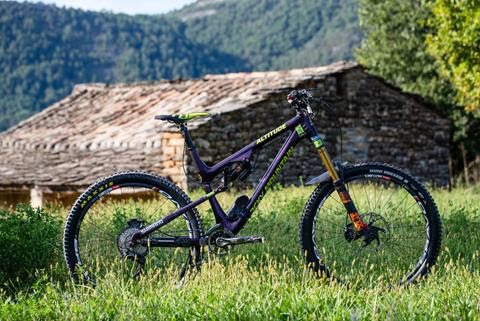 The Rocky Mountain Urge bp Rally Team is ramping up preparations for the 2016 Enduro World Series (EWS). The team, referred to by some as the “Frenchies and Canucks,” have accumulated podiums and stage wins on their way to taking second in the overall team classification in both years of the series existence.

The team riding Rocky Mountain bikes, wearing Urge bp helmets and supported by Shimano and Maxxis is composed of three French and three Canadian riders. A balance of established enduro racers and promising prospects look to continue as consistent contenders on the circuit in 2016. Returning riders Florian Nicolaï, Canadian Jesse Melamed of Whistler, B.C., and Alex Cure are are joined by newcomers Andréane Lanthier-Nadeau, Sébastien Claquin, and Remi Gauvin.

Whistler-based Lanthier-Nadeau has chosen to focus her season around the EWS. After her surprise win at the Hood River Oregon Enduro Series last year on a borrowed Thunderbolt, she is a rider with potential. She’s building on her cross country experience, which she gained as a junior. Gauvin of Vancouver had his start in downhill with notable national and international podiums. He joins the team for his first full time EWS circuit.

The EWS gets underway on March 17 in Corral, Chile. On April 14, Whistler, B.C. hosts the SRAM Canadian Open Enduro presented by Specialized as the sixth round of the series.