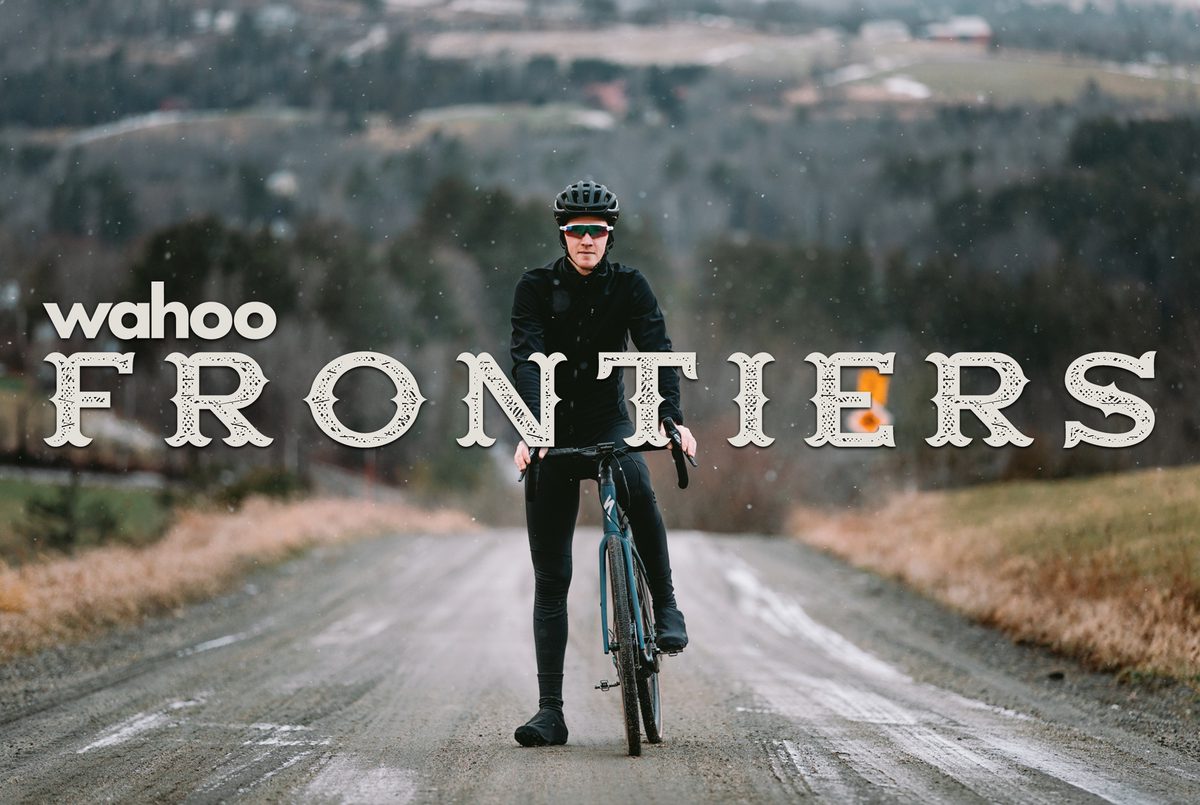 In episode two, Pete Stetina, former climber and mountain domestique makes the transition to gravel. After a debilitating crash in 2015, Stetina made an incredible recovery and finished second on the Gibraltar Road climb in Stage 3 of the 2016 Amgen Tour of California. That same year he completed the Tour de France.

“There is a lot more to the bike than just exercise,” says Stetina. “It’s the exploration, the freedom, the thinking things throughout there on your own.” 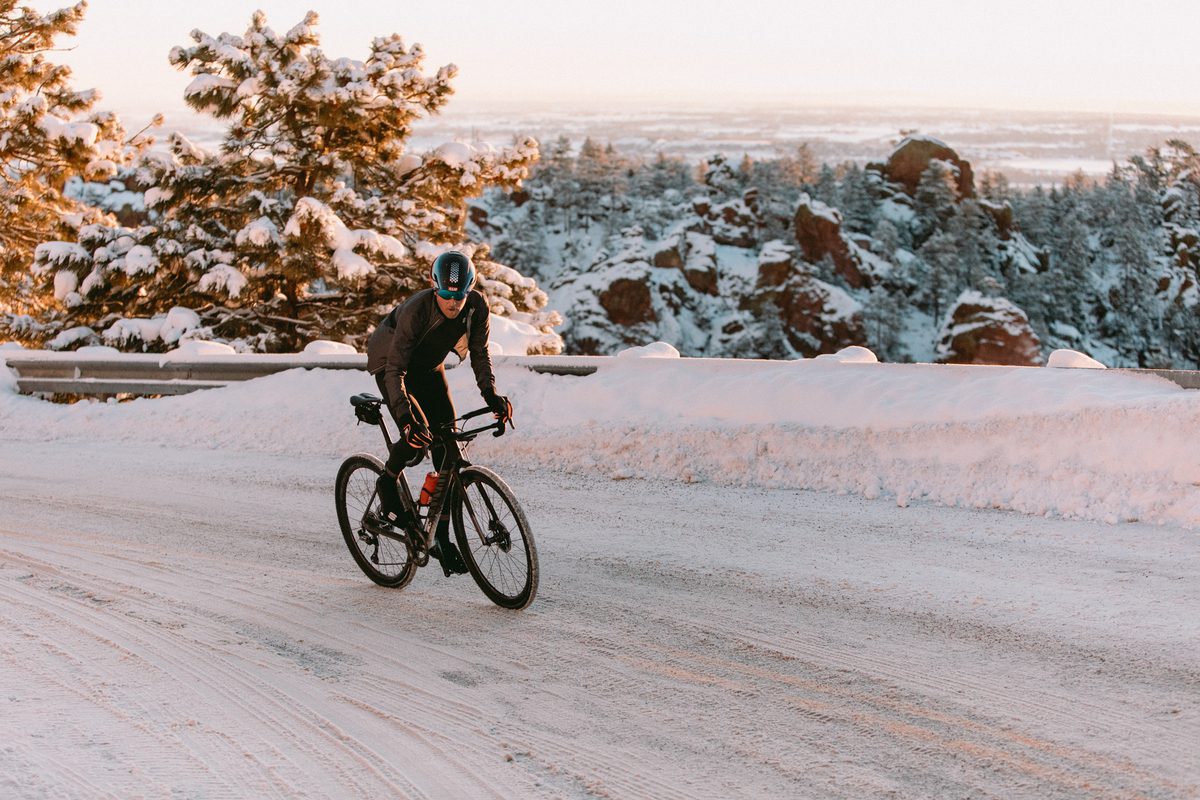 In Wahoo Frontiers episode 2, he talks about his shift to gravel racing after a successful 2019 season, where he balanced gravel and WorldTour racing.

“It’s important in any passion to keep it fresh and do something new,” says Stetina. “For me, this was a bit of an outlet to just enjoy what I originally loved about cycling which was the community, the coming together around a badass ride.” 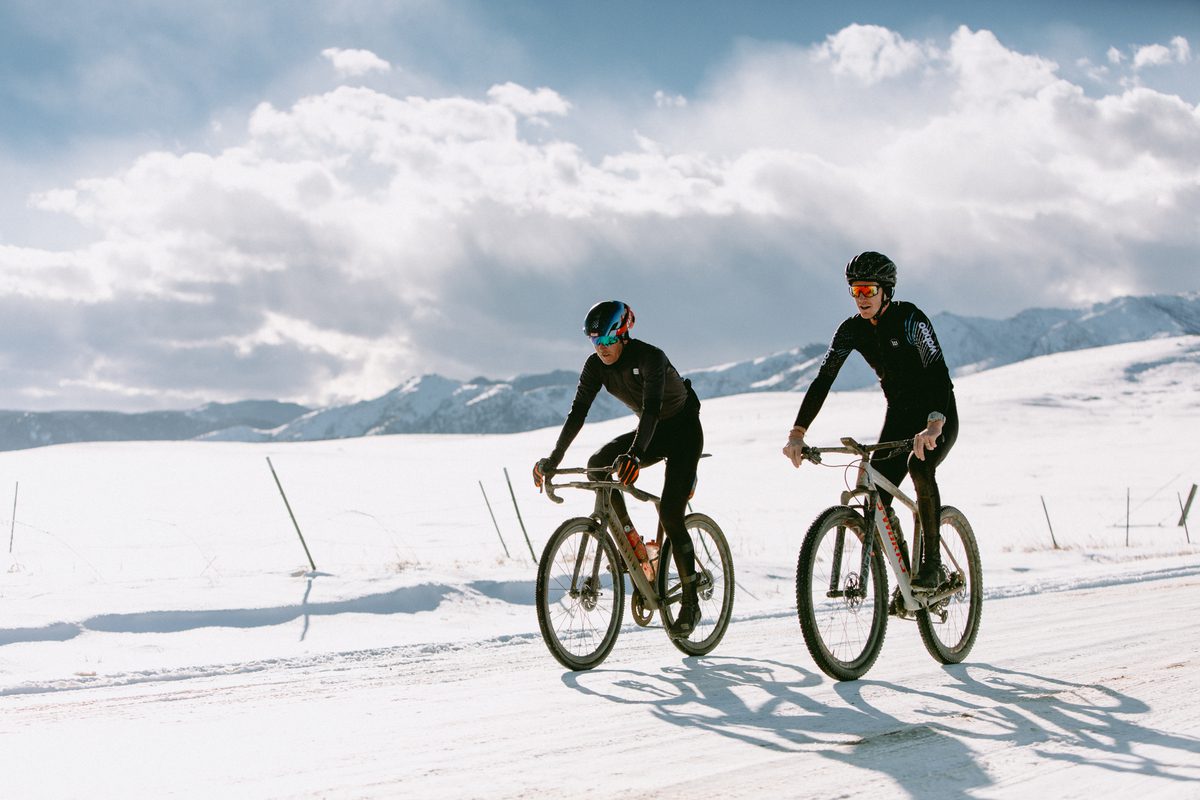 As the defending champion at the Belgian Waffle Ride and a podium finisher at Dirty Kanza, Stetina had a lot to look forward to in his first season of true gravel racing. Unfortunately the video was shot before many of the 2020 races were cancelled, so it’s yet to be seen if he will get a chance to prove himself this season.