The beauty of cycling can be captured in different ways. Lithuanian filmmaker Arūnas Matelis decided to tell a powerful story about cycling in a 71-minute documentary on the sacrifices of domestiques and gregarios for their team leaders. The film takes place mostly during the 2014 and 2015 Giro d’Italia but doesn’t follow a rigid narrative structure instead documenting the sacrifices, trials, tribulations and triumphs of riders who give everything to help their teams achieve their goals. 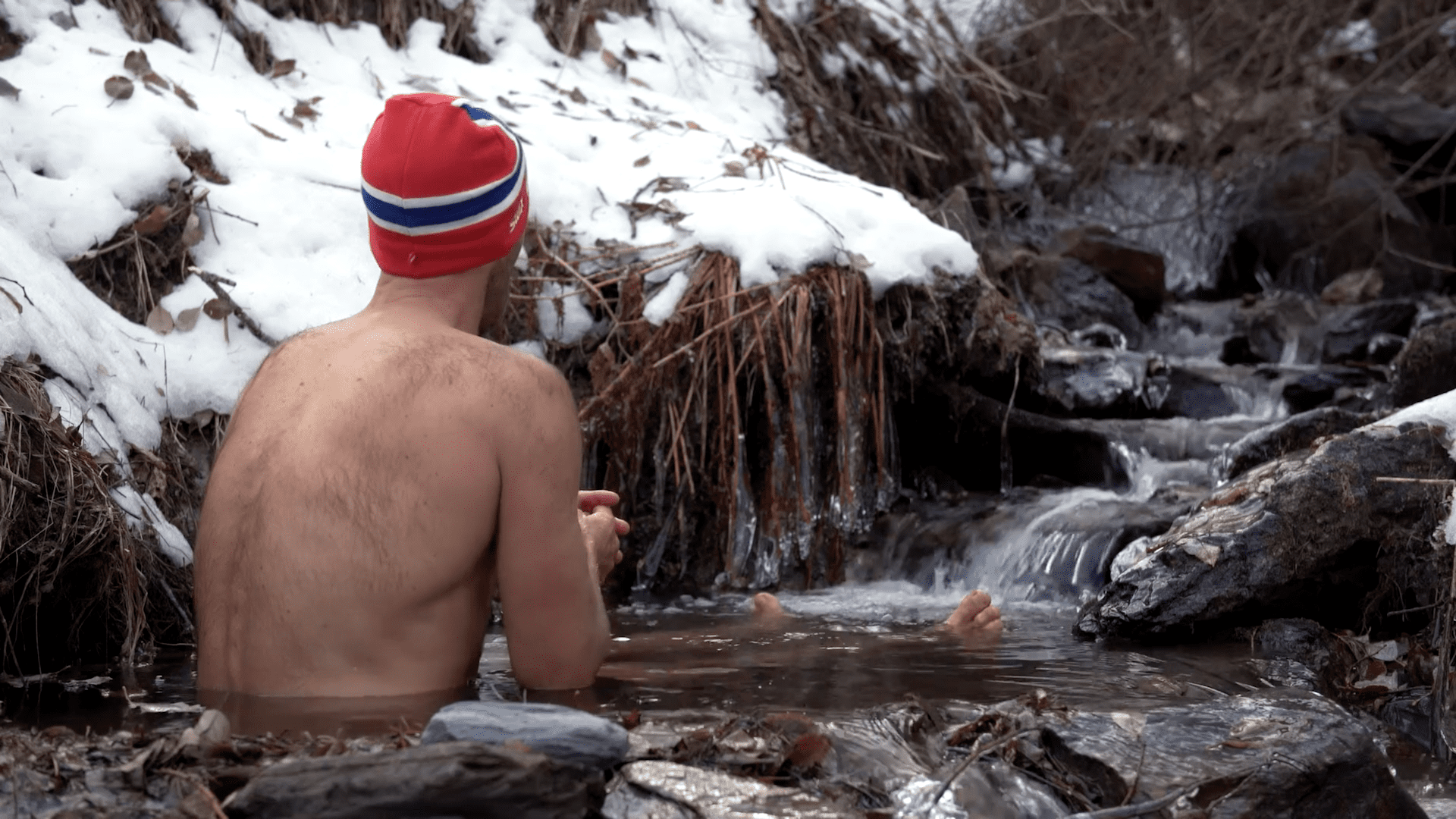 Amoung those the film follows is Canadian veteran Svein Tuft who has a sterling reputation as a team worker controlling breaks and leading the peloton for endless hours often peeling off before the broadcasters even go live. The film takes the perspective of the riders who aren’t fighting for the podium but leaving everything out on the road to help their teammates.

The films summary puts it more painly: “For most of us, the cyclists riding at the back of a race are simply losers. They are called water carriers, domestiques, gregarios, who sacrifice their careers and forego personal victories so their team leaders can win. They have no chance of victory. What drives them on to keep putting their bodies on the line through excruciating pain and demoralising anonymity? Arunas Matelis followed these Sancho Panza’s of professional cycling for 7 years during the prestigious Giro d’Italia and revealed the unseen world from the point of view of the doctors’ team. Our bike heroes crash, rise — and race again.” 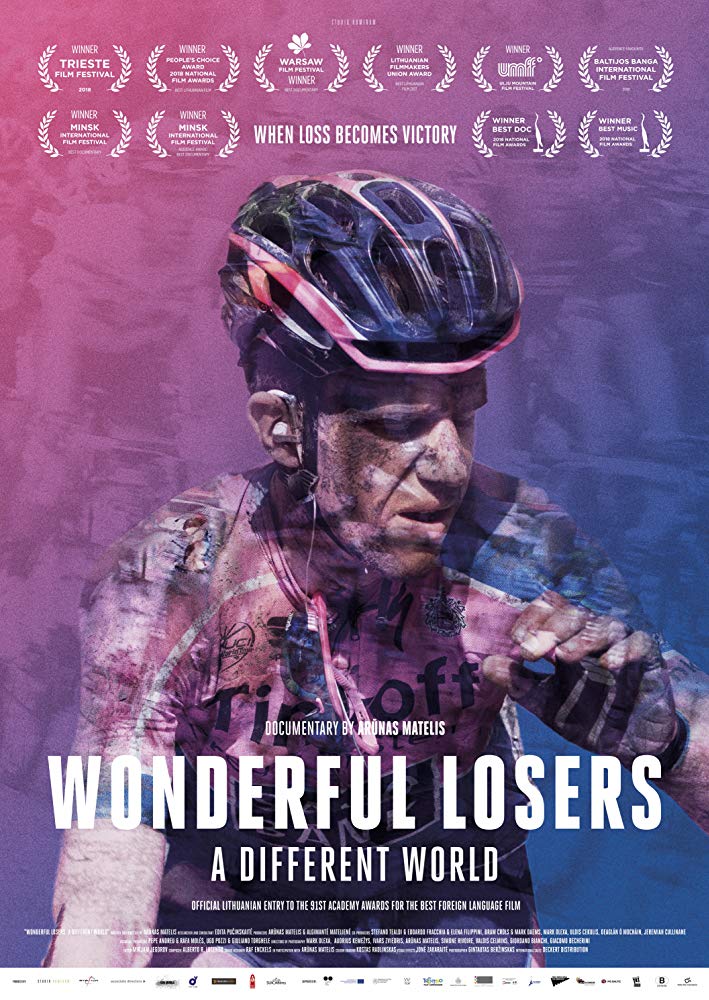 The film has already been nominated and won several awards for best documentary. Recently, Lithuania chose the documentary to be the countries entrey for best foreign language film for the 91st Academy Awards which take place Feb. 24, 2019.

The film runs for 71-minutes and can be rented on demand at Vimeo for $9.24 where it can then be watched on iOS, Android, Apple TV, Roku, and Chromecast.