Starting the seventh stage of the most competitive edition of the BC Bike Race in recent memory, Felix Burke had his biggest advantage of the week long race, but still was far from feeling his lead over Geoff Kabush was secure.

After holding on to a three second lead all week, Burke had added a few precious minutes to his advantage in the previous day’s race from Sechelt to Langdale on the Sunshine Coast.

The final day of racing, however, started in Kabush’s adopted home town of Squamish, B.C. Could the young Rocky Mountain rider hold off the veteran Canadian campaigner for one more day, and win his first BC Bike Race?

“It was getting in my head a little and I was nervous this morning,” Burke said. “But I was confident in my abilities.”

Confidence is key, but six days of racing on tough B.C. singletrack was wearing on even the best riders. The previous day had seen defending BCBR winner Geoff Kabush (Yeti-Maxxis) finish off the podium for the first time in the 2019 edition. It also saw Clif Pro Team rider Benjamin Sontag exit the race with a broken arm on the final descent into Langdale.

For her part, second place solo women’s rider Courtenay McFadden (Pivot-Maxxis) was also feeling the cumulative exhaustion. The Bellingham, Wash.-based rider hadn’t finished worse than second all week, but was still happy to have the final finish line in sight.

“My legs were smashed after yesterday. I could barely stand up in the shower,” McFadden. “This even was much harder than I expected.”

On the front of the women’s field every single day this year was Katerina Nash (Clif Pro Team). Back to defend her title again, the multiple-time BCBR winner is proving exceptionally difficult to dethrone.

“I’m happy. My bike finished with the same set up that I started the race with. There were a few stages where I wish I had a different front tire but I was too tired to change it,” Nash said.”After coming back to BCBR numerous times I know the stages pretty well and I know the pacing.”

In third behind Nash and McFadden is the now-Fernie, B.C. based Jena Greaser. After a scare on Stage 6, the Rocky Mountain rider left the Sunshine Coast with her podium overall secure, but a sore body from a solid crash.

While new to the BC Bike Race, Felix Burke had proven himself again and again over six days. With a staked solo men’s field chasing and the narrowest possible leading margin, Burke had worn the leader’s jersey every day since the Day 0 prologue in North Vancouver. He’d finished on the podium all but one of those days, winning many of the stages.

For the final day of racing, Burke was once again on Kabush’s home turf. Burke had defended his lead over two days of racing in Cumberland, B.C., in Kabush’s childhood home of the Comox Valley. He’d have to do so one more time in the Canadian cross country Olympian’s adopted home of Squamish.

Not waiting for Kabush to make a move, Buke quickly went on the offensive during Stage 7’s first singletrack climb.

“I basically started breaking away on 50 Shades of Grey,” Burke said.

After descending Leave of Absence, Burke continued to extend his lead on the long climb to Half Nelson. By the time he dropped into the Squamish signature flow trail, Burke had a 40 second advantage over Kabush.

“I knew that if I could build up a lead that I could hold onto it. I’m super stoked, now it’s time to party,” said Burke, cracking a cold can of Hey Y’All in celebration.

Kabush finished second, holding on to his position in the overall. Kerry Werner takes the final BCBR 2019 podium position in one of the most hotly contested editions of the mountain bike stage race in recent memory. 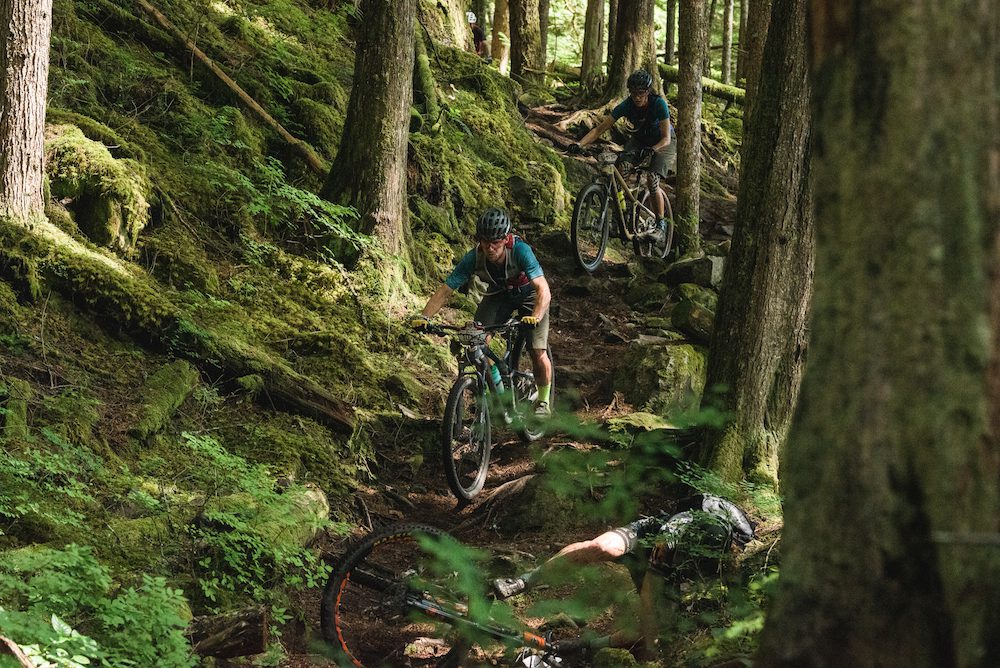 Day 7 was no walk in the park. It was a hard finish to a week of challenging racing. Photo: Dave Silver 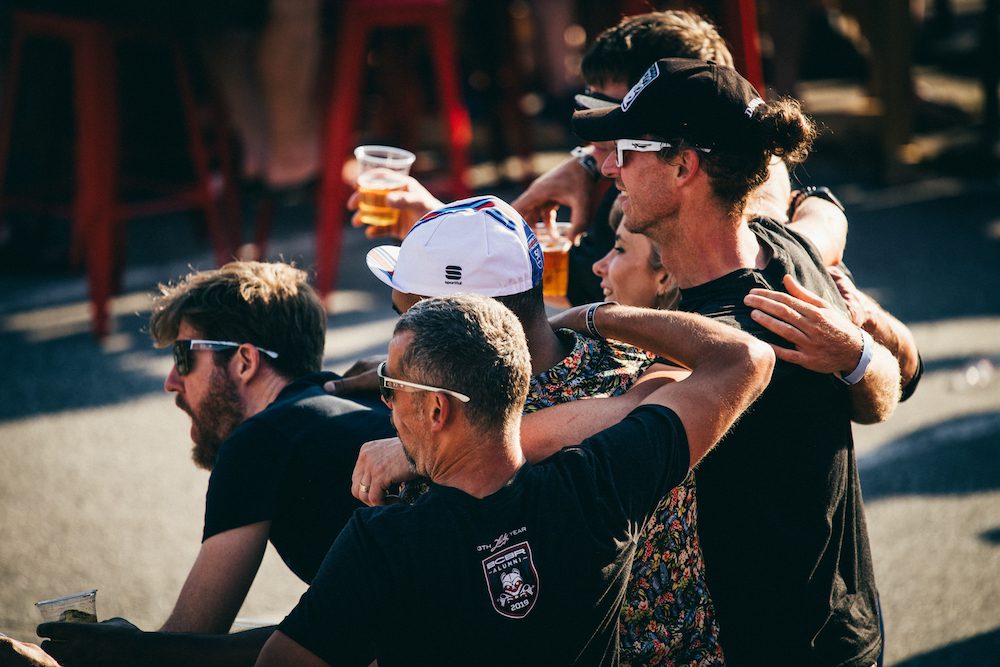 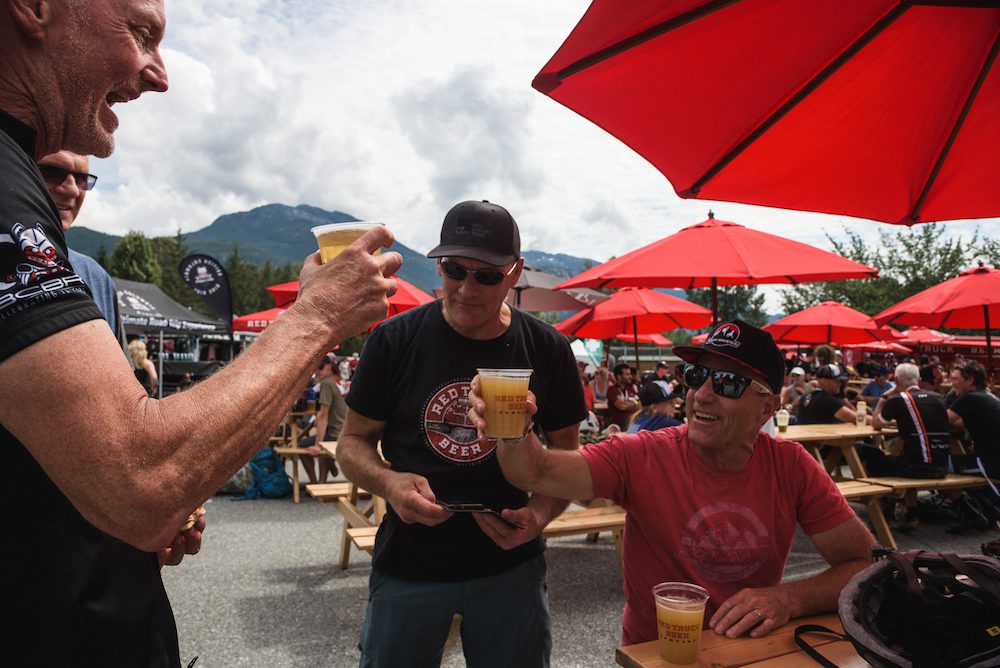 Celebrating a week in the woods. Photo: Dave Silver 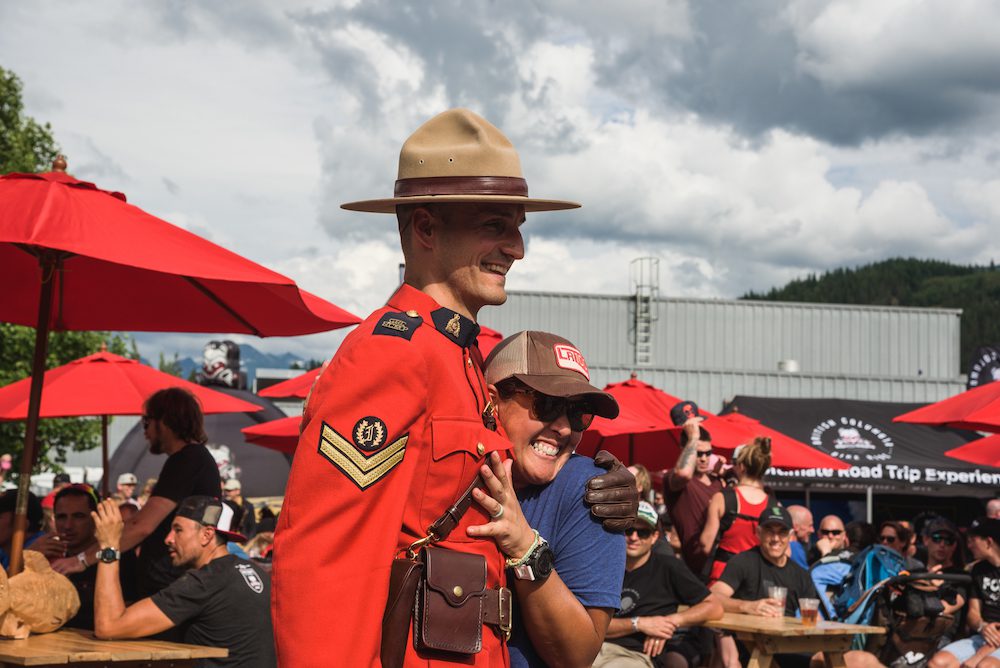 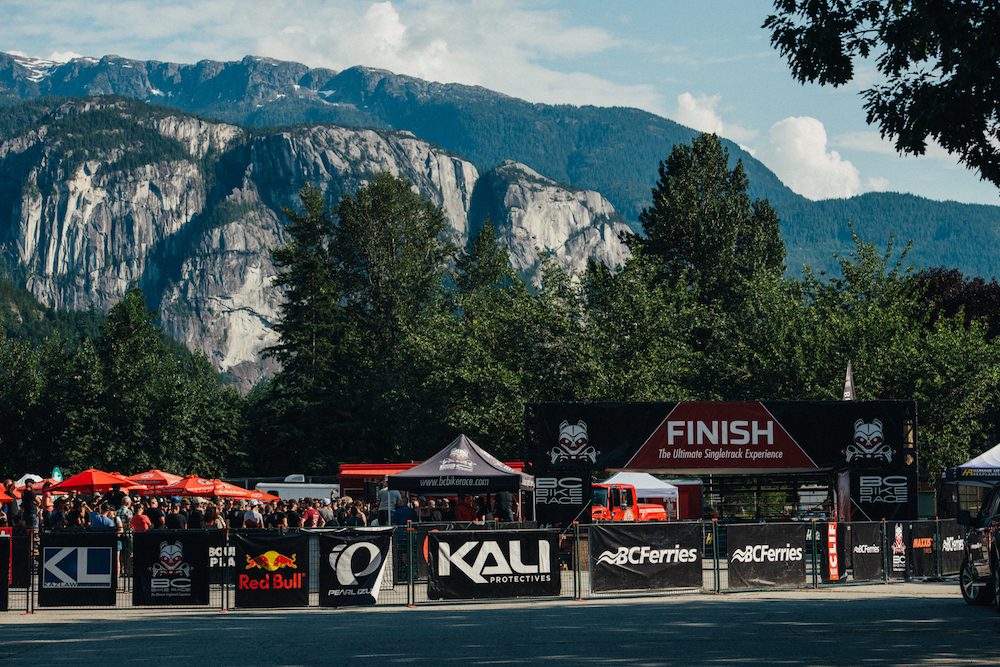 Not a bad spot for a finish line. Photo: Margus Riga 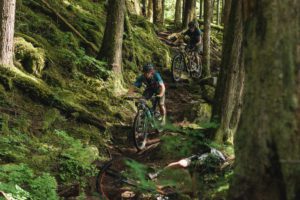 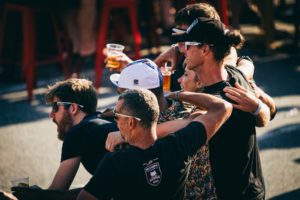 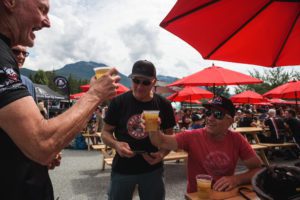 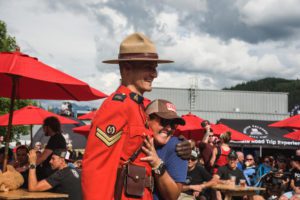 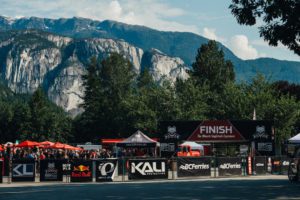