2021 was a breakout year for Jenn Jackson. On top of continued impressive results on the World Cup circuit, where the Oro, Ont. racer continued working her way through the ranks, Jackson landed a big win at home. The 26-year-old won her first elite women’s cross country national championships in Quebec in the fall of 2021.

Now, Jackson’s bringing the maple leaf jersey to the new team. Jackson, now living in Kamloops, B.C., is excited to build momentum alongside her new squad.

“I’ve been carrying such a constant buzz of excitement and positive energy! Being a huge fan of bikes and bike racing myself, I’m fired up for the opportunity to be part of a team built around fostering both my performance and personal growth and then sharing that experience with the cycling community,” said Jackson. “I’m looking forward to having Emily and Laurie as teammates to help me carry the national champions jersey into this season together on a bicycle with two bottle cages.”

“Jenn was a natural fit for our growing program and has already shown her ability in racing. With the proper support and environment, we feel Jenn could be a rider consistently near or at the front of the World Cup races,” Batty enthused about her team’s latest signee. “Beyond that, she brings an incredible character and personality that compliments our entire team of staff and athletes. In 2021, we had a heavy lift to get the program established and operational, and in 2022 we will look to begin focusing on some of the finer details.” 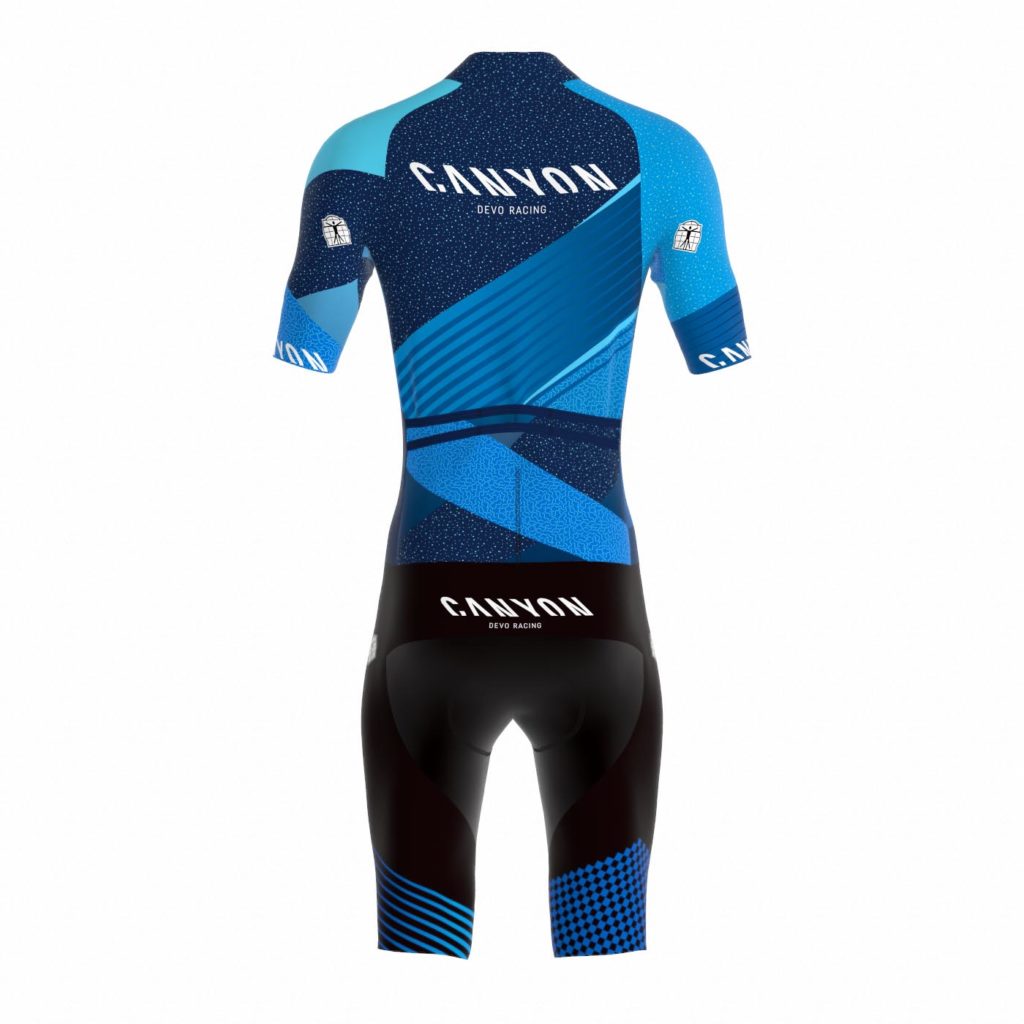 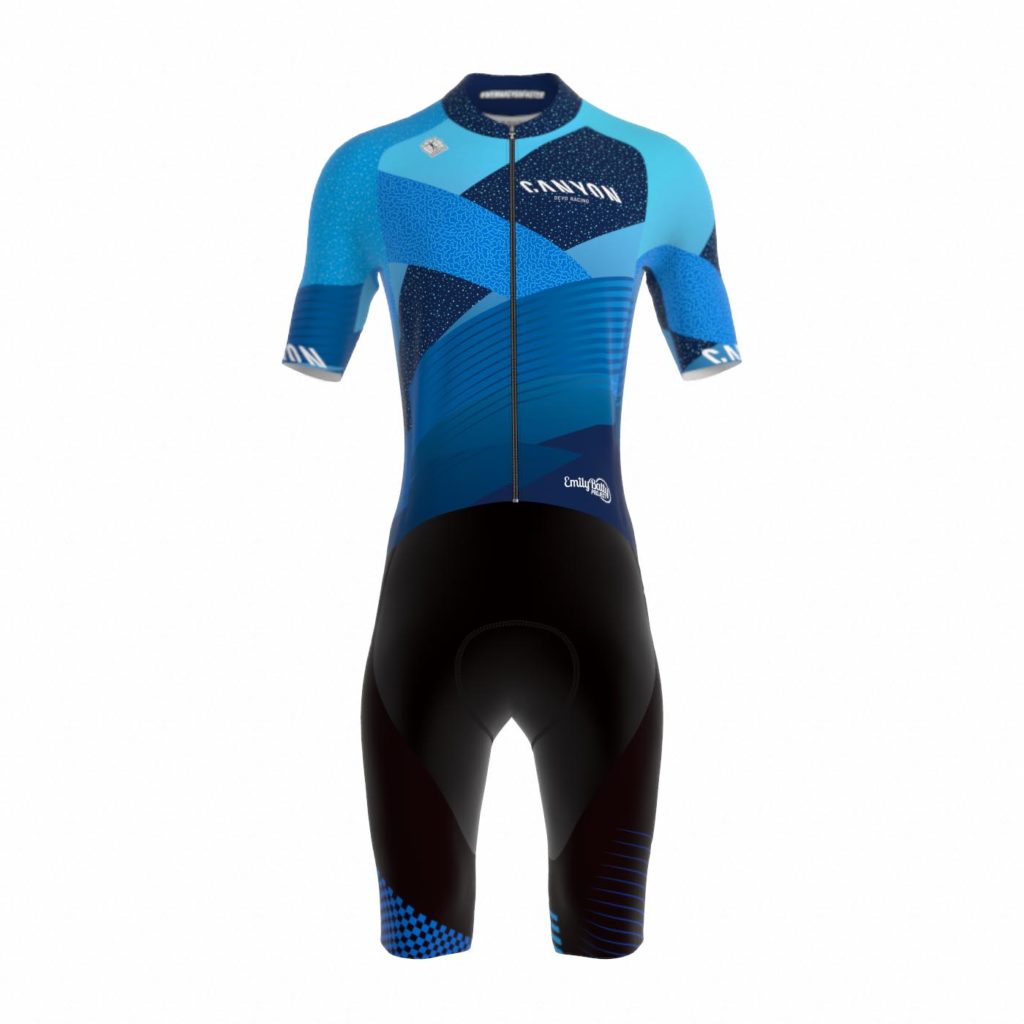 If youre looking to step up your racing this season, you could be one of the riders to pull this jersey on all summer 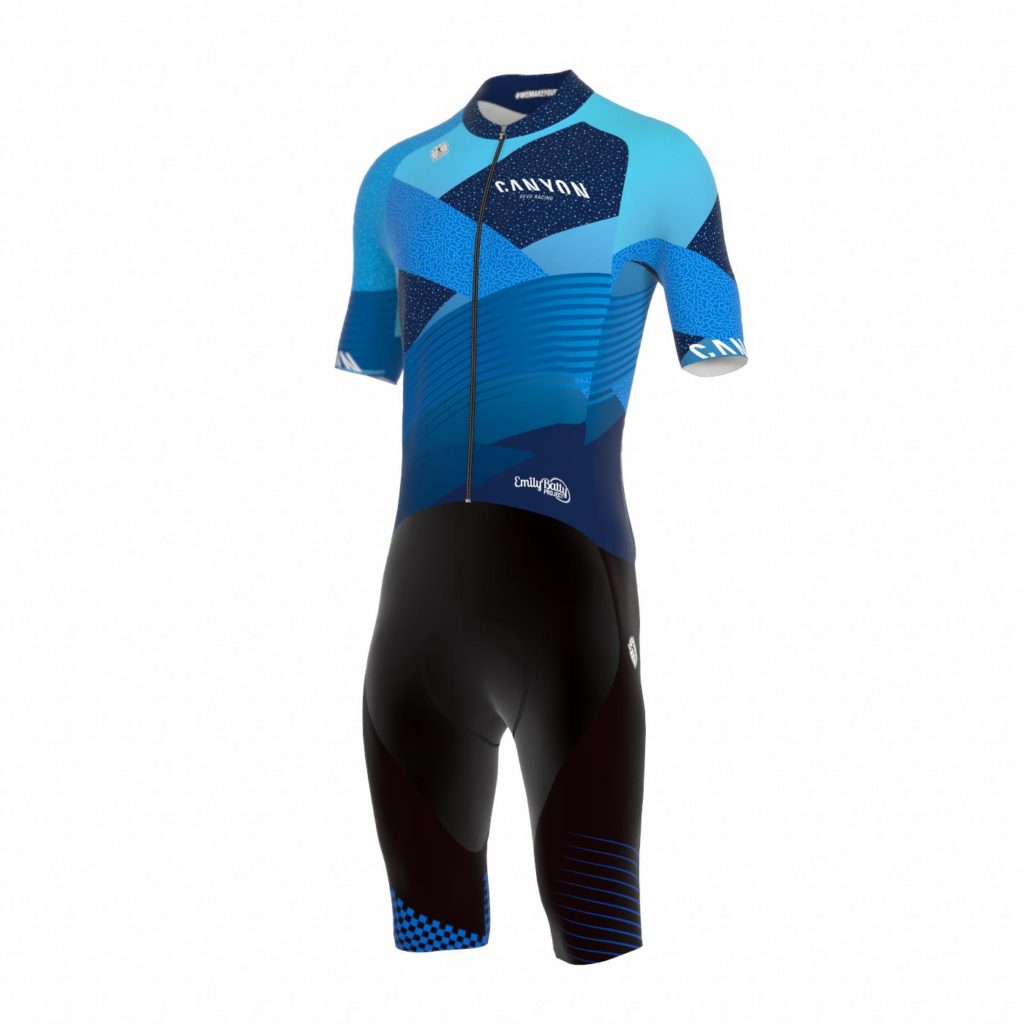 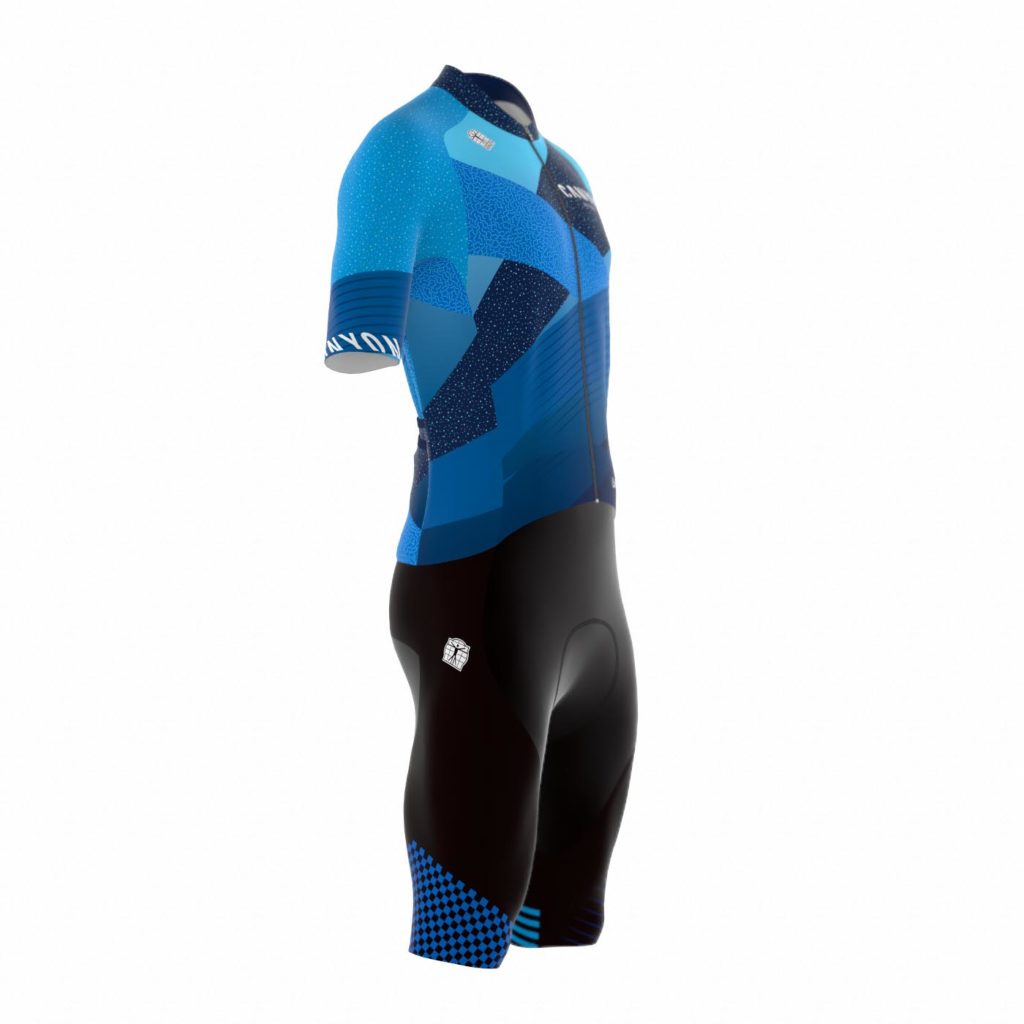 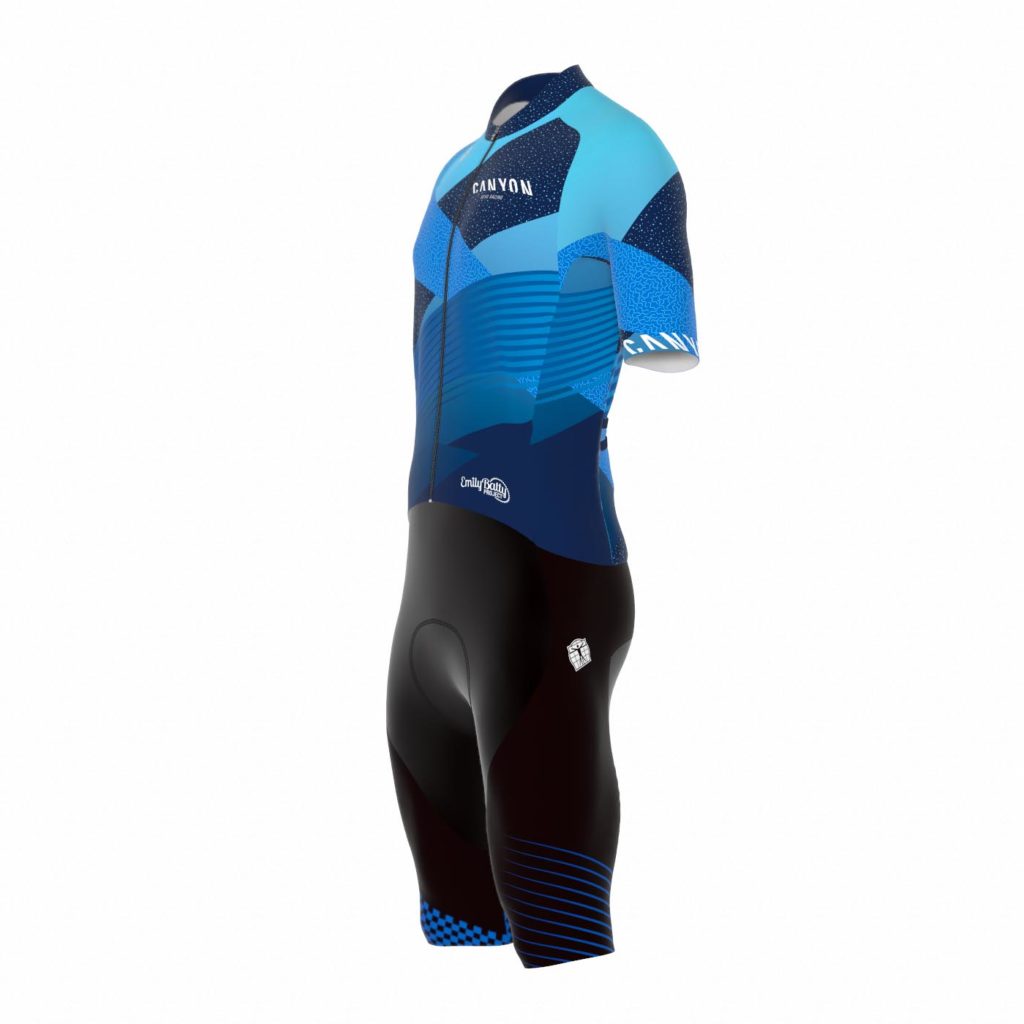 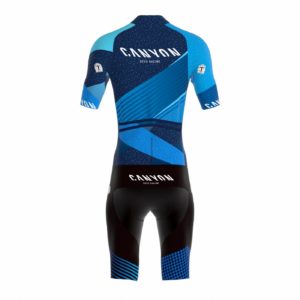 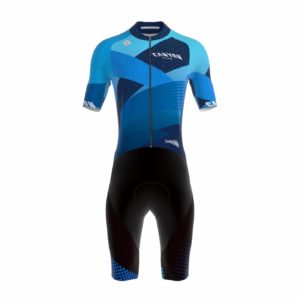 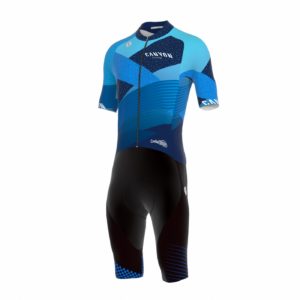 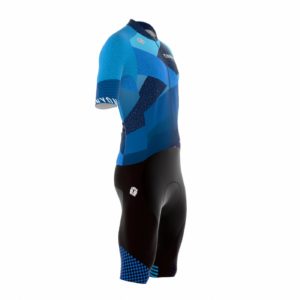 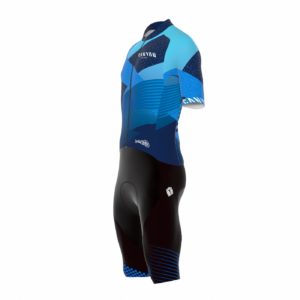 From its inception, Canyon MTB Racing was about more than just signing top talent. When Batty and partner Adam Morka launched the team they had eyes on the World Cup, yes, but also on trails closer to home.

Now, going into the project’s second year, the domestic side of the Canyon project is coming to fruition. For 2022, Morka is launching Canyon Devo Racing. Aiming, like the pro wing, for an all-Canadian roster, Canyon Devo Racing will develop local junior, under-23 and elite talent.

Like the NHL has its network of farm teams, Canyon Devo Racing is intended to work as a pathway for Canadian talent to work from domestic events to the international scene.

“Now that the professional team is established and up and running, we can focus on creating more runway for the future Canadian athletes with a new Devo team. We have a long list of young riders who we believe have the ability and work ethic to perform at the highest level in racing but need a program that provides event and coaching support to foster their development,” Morka says of the new project.

“Our new Devo race team, named Canyon Devo Racing, will produce exceptional athletes and even better people. The professional and personal development opportunities for the youth in the program are pretty incredible. In year one, we have upwards of 25 athletes in the program, and in year two onward, we foresee it growing to 50+ athletes once we roll it out nationwide. We will be announcing more details and launching the website in the coming months for those interested in joining.”

Any riders interested in learning more about this development team can contact Adam directly at adam@mtbracing.com or check out the Canyon MTB Racing website for more info.