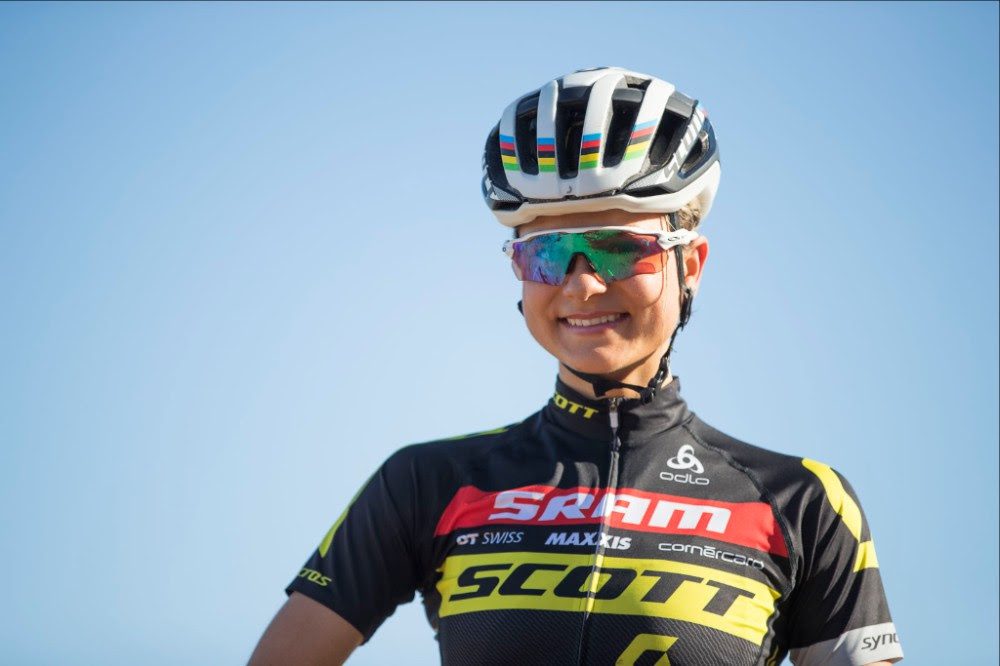 After a remarkably successful 2016 season catapulted Jenny Rissveds from being a rising talent to the elevated status and attention of being Olympic champion, winning gold in the cross-country event at the Rio Games, 2017 proved to be remarkably hard year. Instead of enjoying her year as Olympic and U23 world champion the Swedish talent encountered a number of setbacks, suffering the loss of family members and then being dragged into a dispute with the Swedish Cycling Federation.

Personal and professional obstacles, combined with the heightened media attention of being an Olympic champion, caused Rissveds to miss the majority of racing in 2017. Still dealing with the fallout from that tumultuous post-Olympic season, Rissveds announced she will step back from racing entirely for 2018. Deciding to focus on taking the time to be confident she is 100% better and ready to return to racing, Rissveds is withdrawing from her contract with Scott-SRAM with the team’s blessing.

“I would love to stay a part of the team but to be part of a team you need to contribute and unfortunately, I am simply not able to do so at the moment,” said Rissveds of her decision to step away from Scott-SRAM, the team she’d been with since arriving on the scene in 2014. “It hasn’t been an easy decision, but I am convinced this is for the best for all parties involved and that this will provide me with the best conditions for coming back, better and stronger than ever.”

Thomas Frischknecht, Scott-SRAM’s team director and himself a legendary former XC racer, voiced the team’s support of Rissveds’s decision, saying “In order to get healthy again and to be free of any kind of obligations I not only respect Jenny’s decision, I believe it is the best way for Jenny to find her way back to a balanced life.” Like Rissveds, Frischknecht believes this won’t be the last we see of the young Olympic Champion. “I truly believe she will be back at some point and I hope that we can help her on her journey,” said Frischknecht,” Our team’s door will always be wide open for Jenny to come back whenever she wants to.”

While it is sad to see one of XC racing’s most promising talents sidelined just as she was establishing herself in the top of the elite ranks, it’s promising to see Rissveds have the support of Scott-SRAM in her decision, and to see both parties already looking past this period towards future seasons.