Rocky Mountain has deep roots in Canadian mountain biking that go back well into the early 90’s. First in cross country, then supporting the birth of freeride. Connecting with this history adds a little cachet to every Rocky Mountain. But, with the ultra-limited edition run of Instinct Carbon 99, the Canadian brand is taking that to the next level. 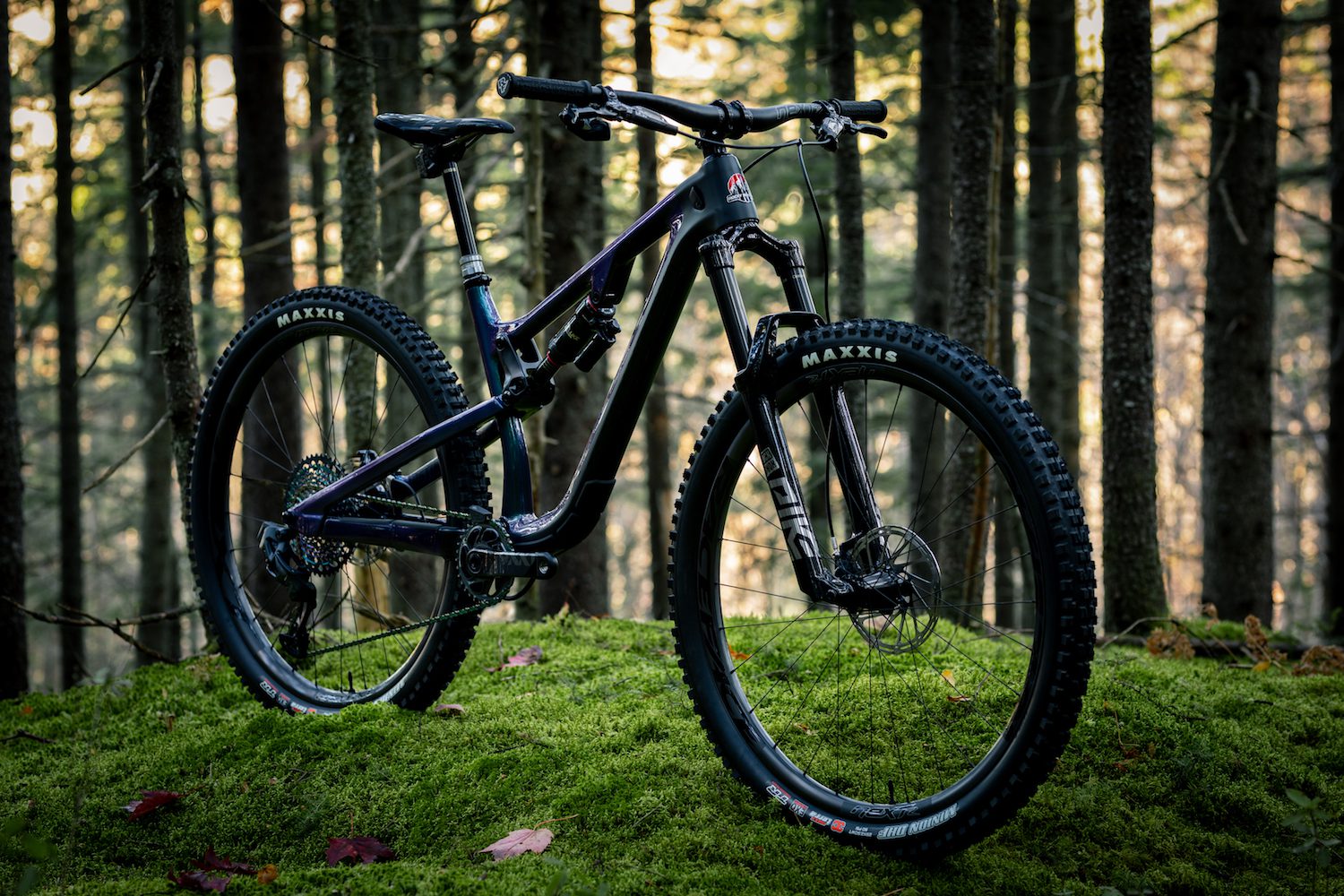 Only 20 of the custom “99” edition bikes will be produced, and sold in Canada and the United States. As you might expect from a company that once paid homage to the ’76 Canadian hockey team with its Rocky Mountain Race Face enduro team jerseys, Rocky doesn’t take the number 99 lightly. The limited-run custom bike is fully decked out with top of the line parts and custom paint job. 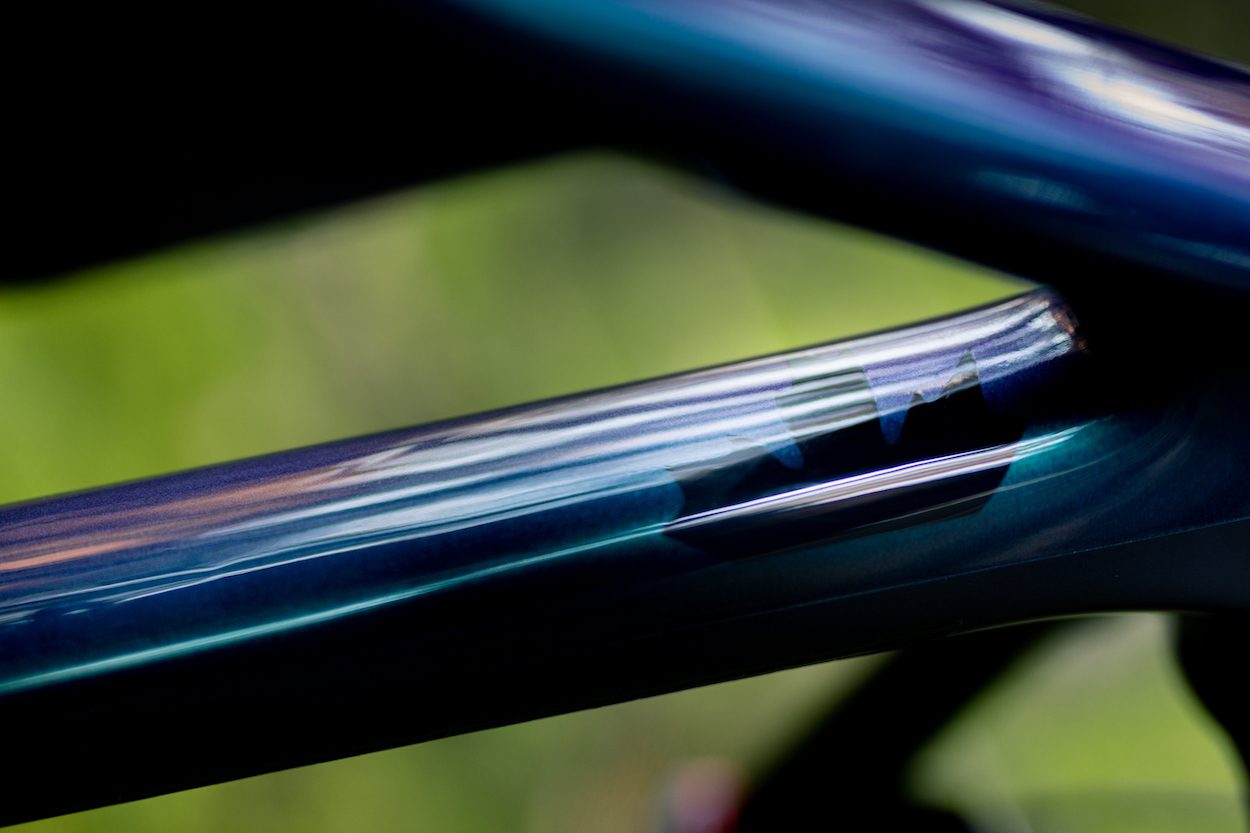 The base heart of the build is a Rocky Mountain Instinct frame. It has been custom painted with an eye catching shimmery colour scheme, including obligatory maple leafs. The 140 mm rear travel, 150 mm front travel is the work horse of Rocky’s line. It’s widely capable on everything from the North Shore to far off trails. With the Ride-9 adjustment system, the bike is adaptable to a wide range of trails, and riding styles. 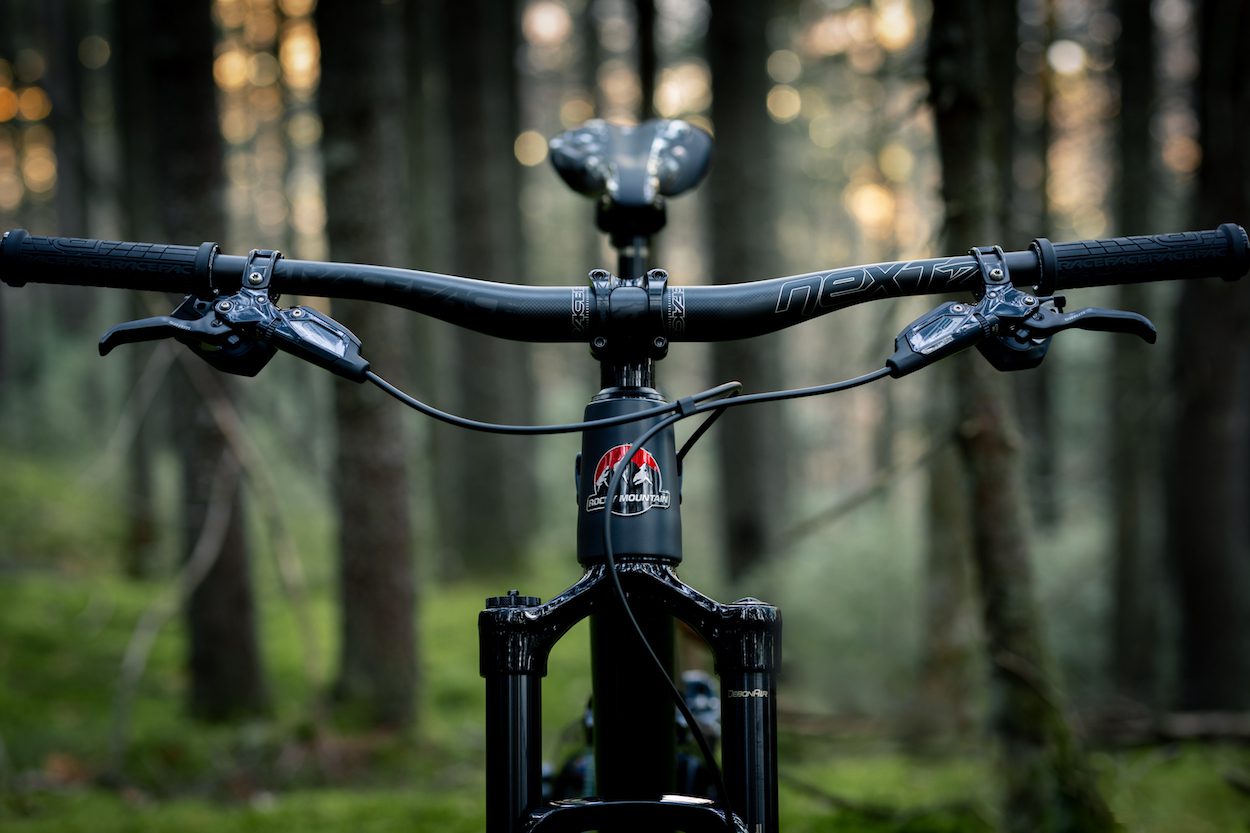 A build to match the bling

This dream build frame rolls on Race Face Next R wheels. Both brands started under the same roof, way back in 1993. Started to address the need for burlier bikes and parts that could survive Canadian mountain biking, both have grown since. For the C99, Rocky stuck close to home, with Next R31 wheels that have been proven by the Rocky Mountain Race Face enduro team around the world. 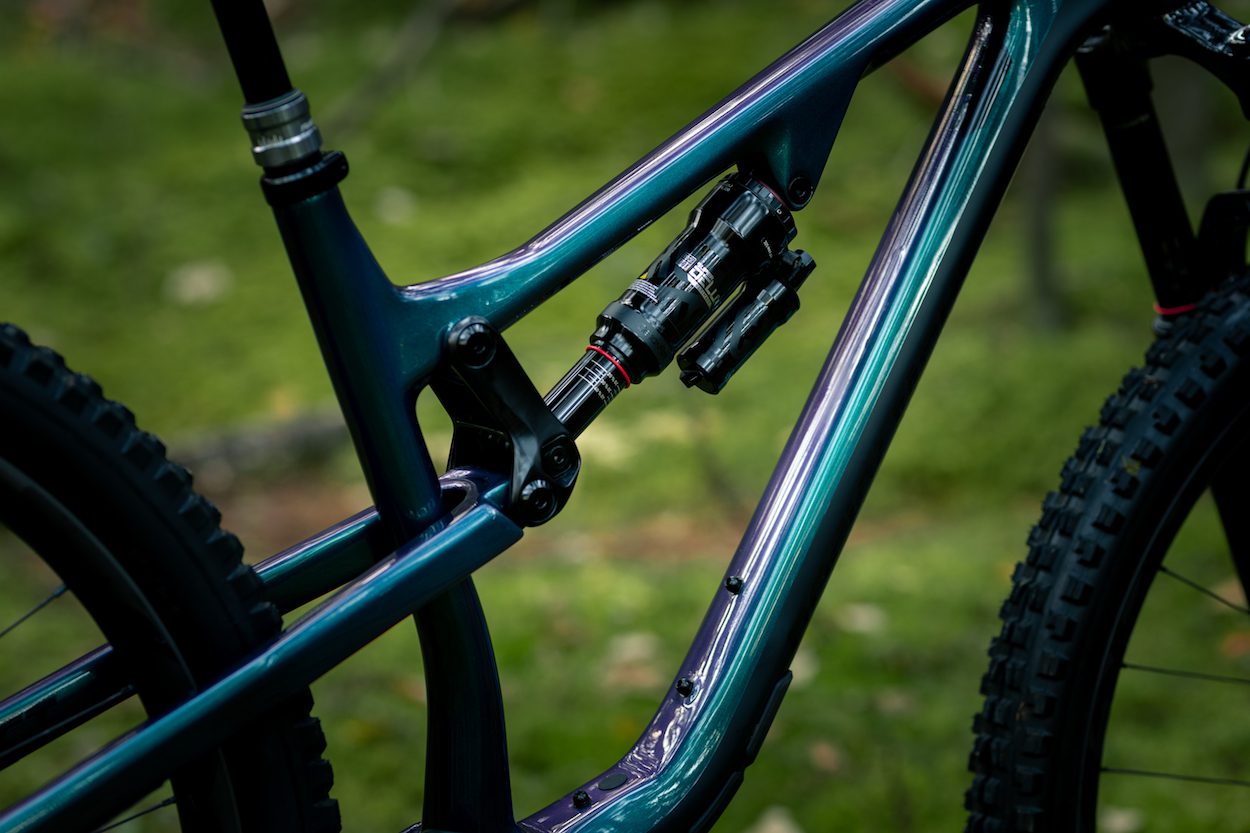 Add a SRAM AXS wireless drivetrain and dropper post and Rockshox Ultimate suspension, and you have a dream bike built to survive abuse on B.C. trails. If you’re willing to risk scratching that paint, of course. Wherever you do decide to ride it, the hyperbolic RockShox Super Deluxe Ultimate RCT shock and 150 mm Pike Ultimate RC2 fork will have you covered. 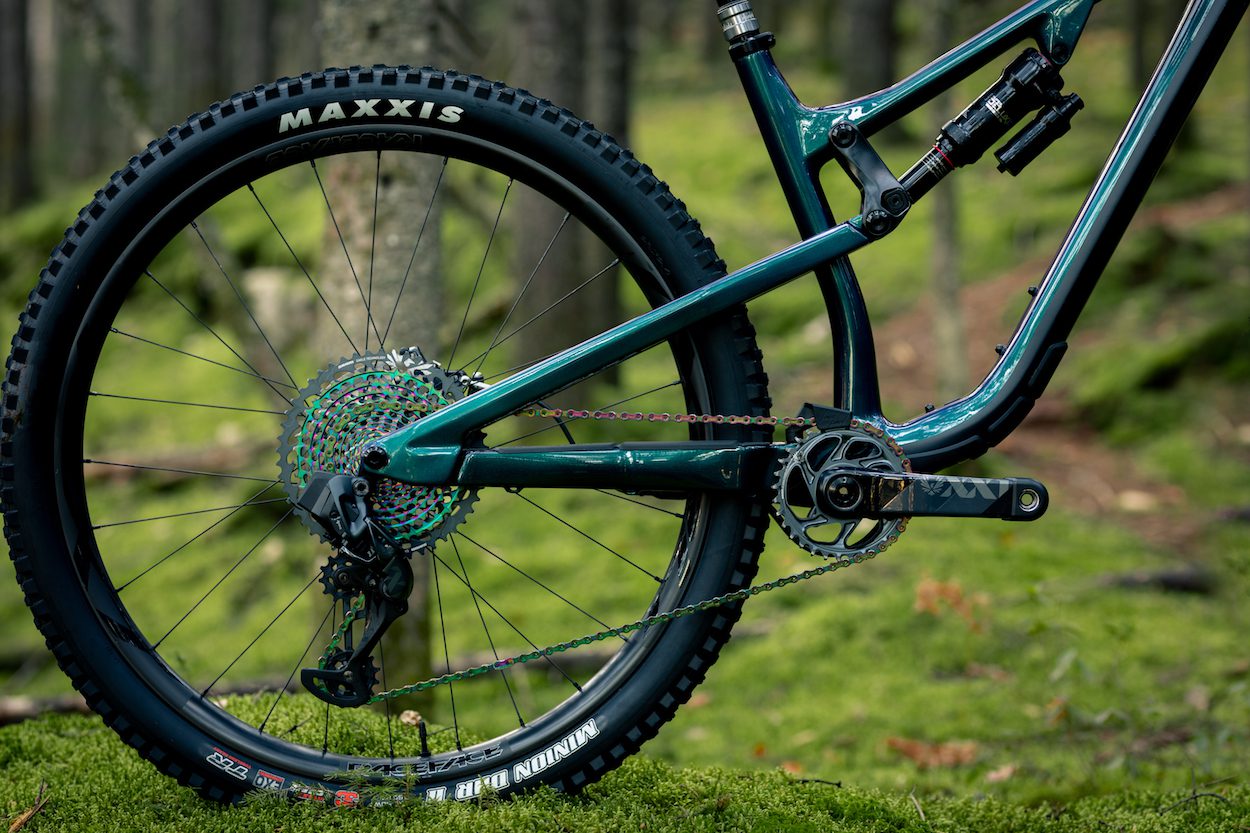 All of this limited-run bling comes with a price tag to match, of course. If you want one of the 20 Instinct Carbon 99’s for yourself, you’ll have to dish out a hefty $13,500. 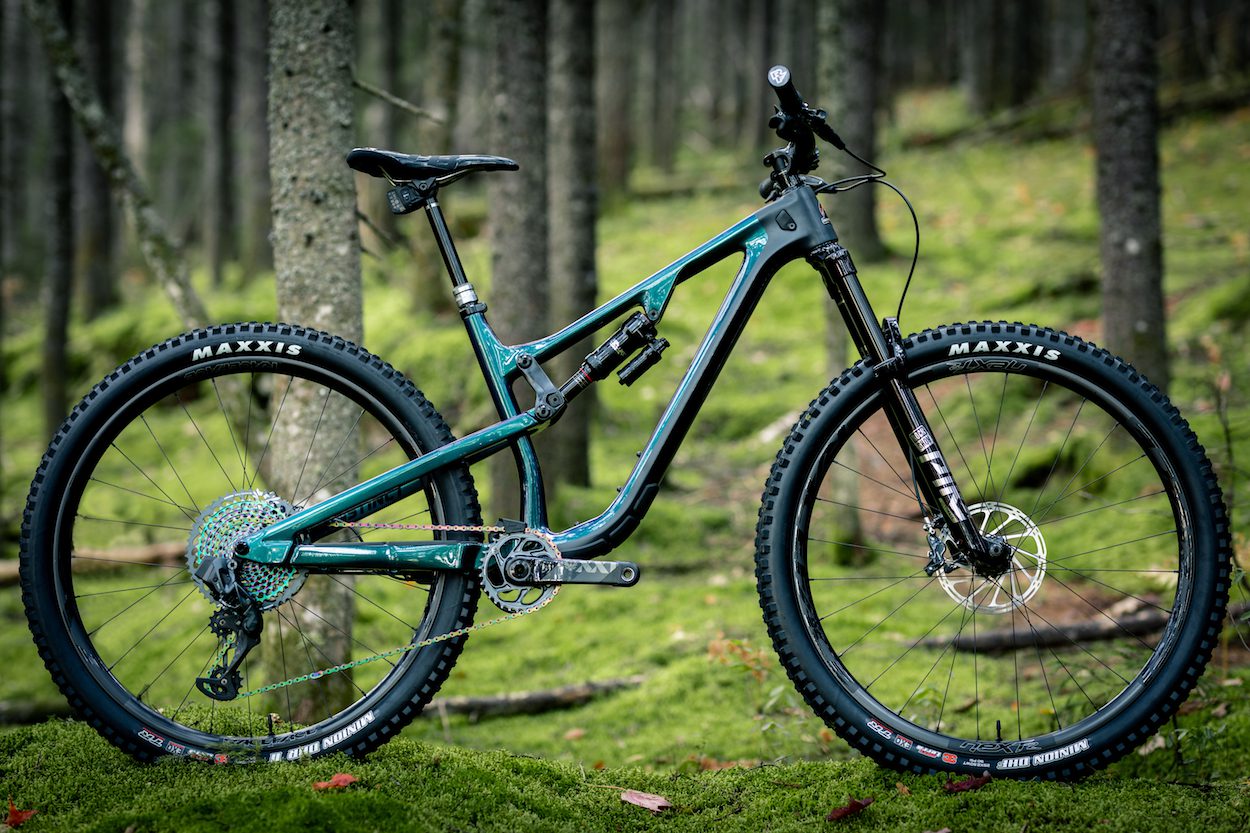 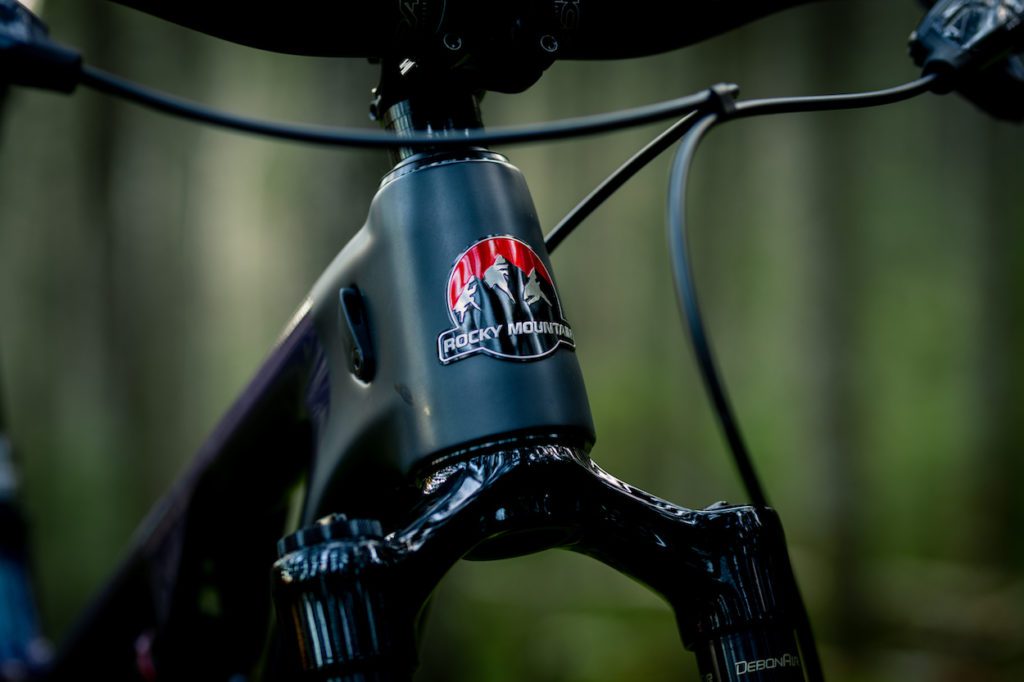 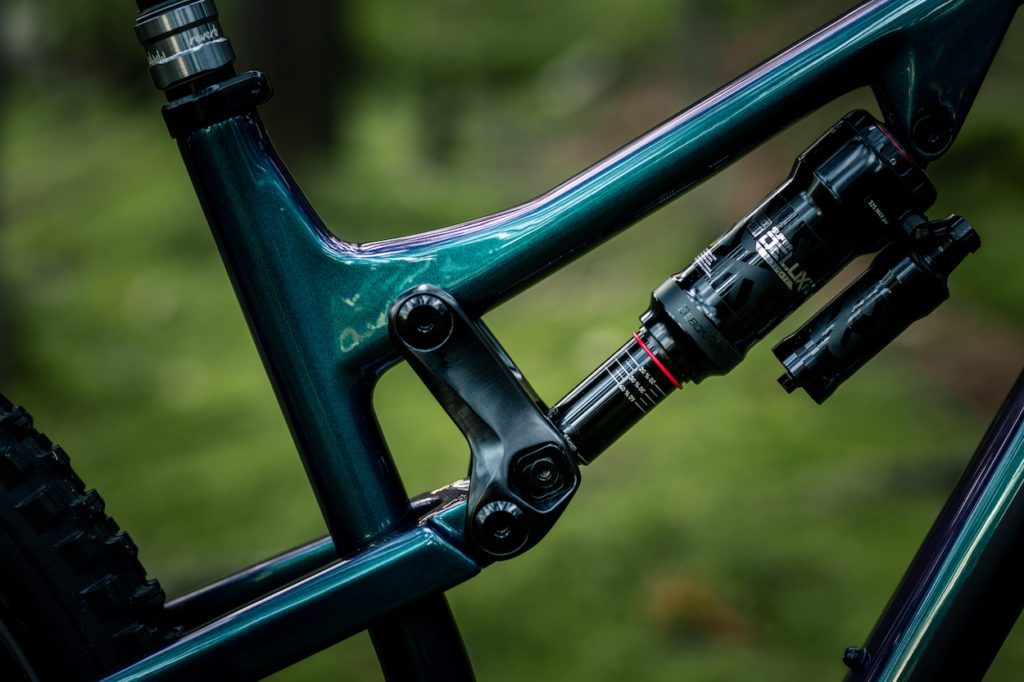 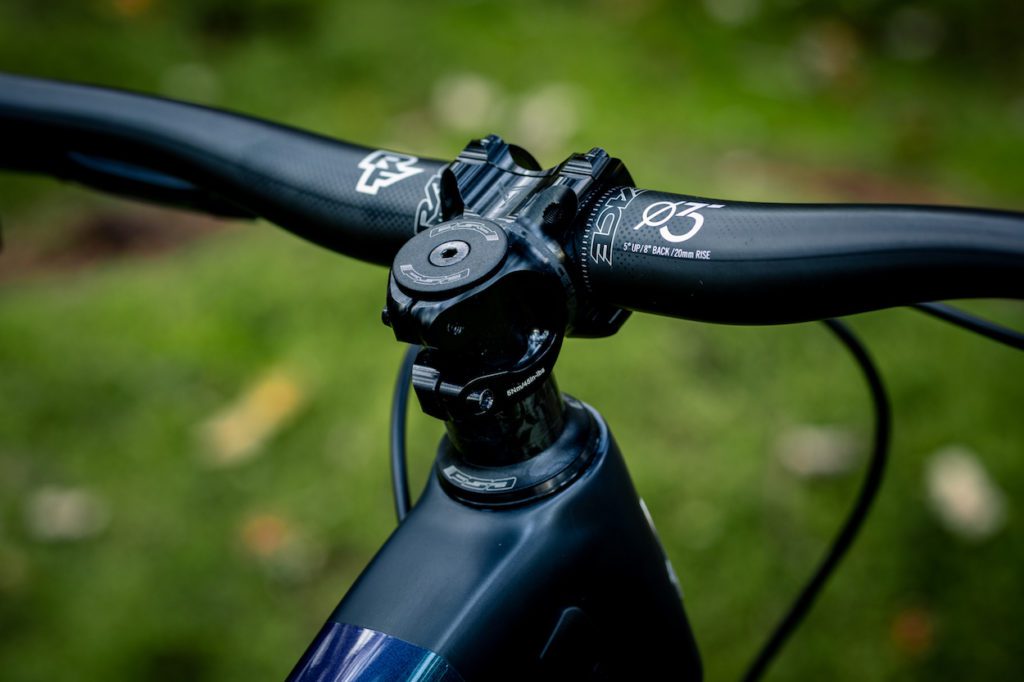 Race Face parts fill out the build, including the Next R carbon fibre bar 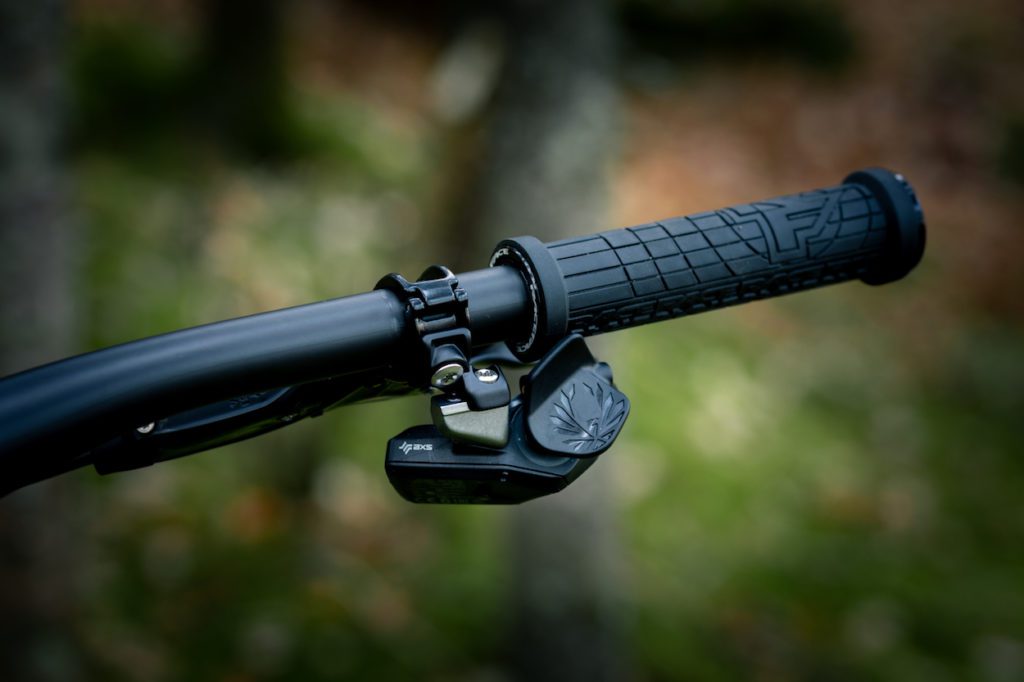 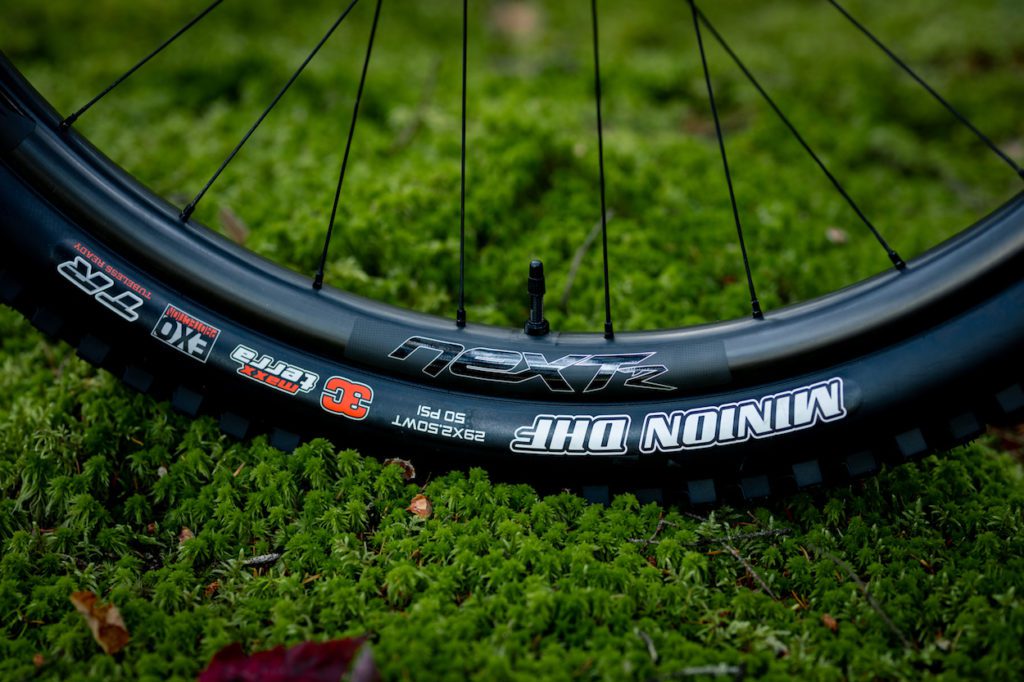 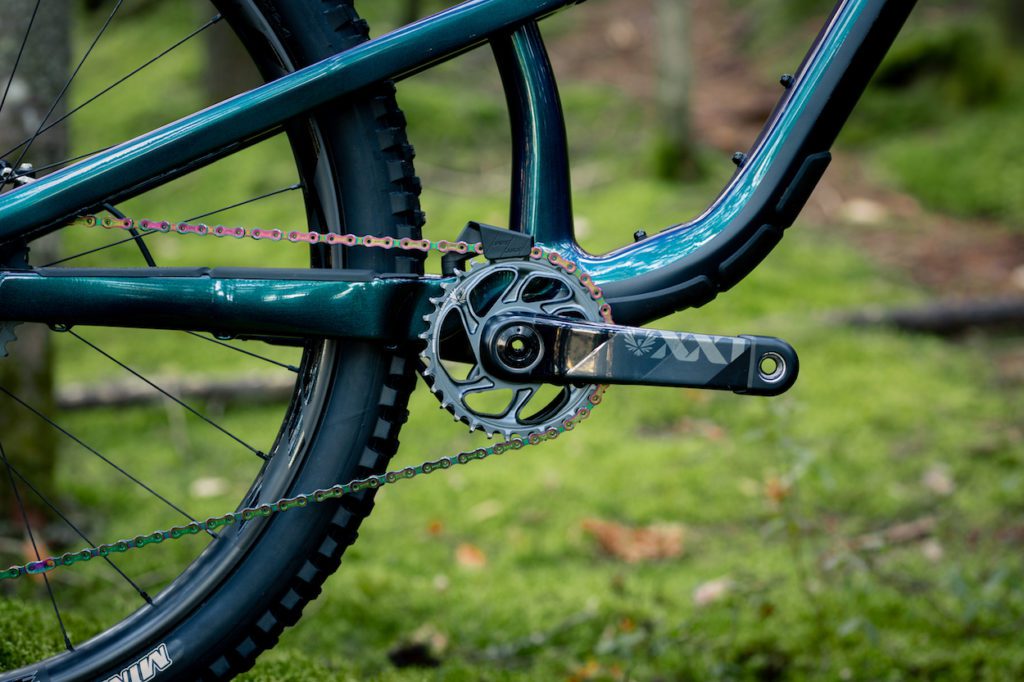 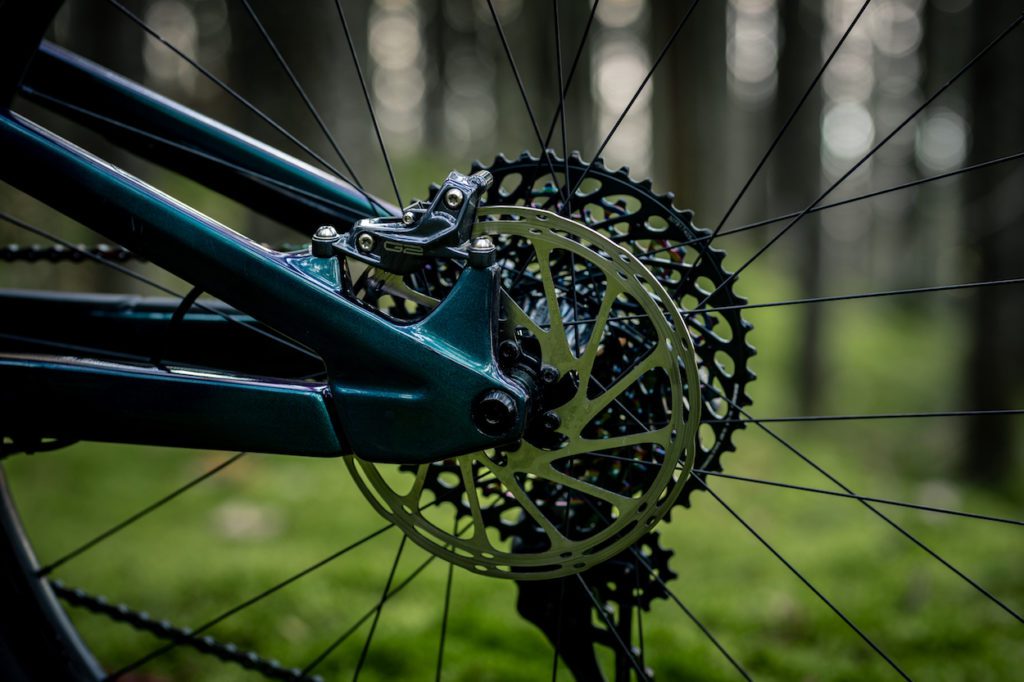 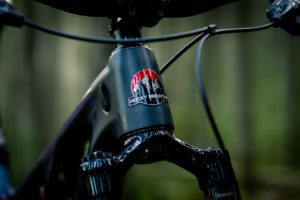 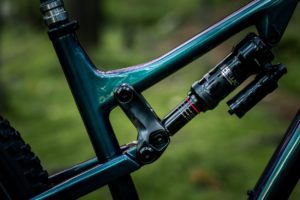 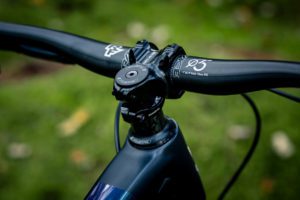 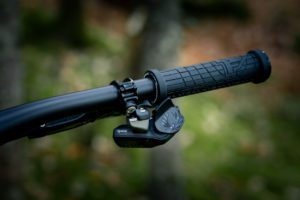 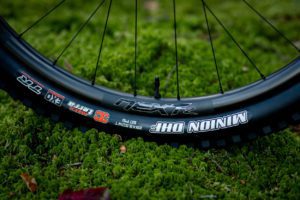 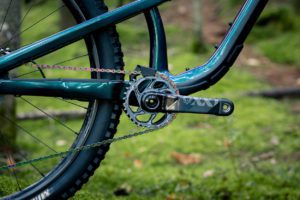 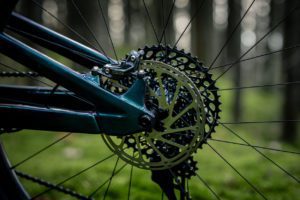