May 10th marks another year since the passing of iconic Canadian downhill racer, Steve Smith. Devinci is honouring the “Canadian Chainsaw” by creating a replica of the Wilson DH that Smith won the 2013 World Cup series on.

Smith was the first, and remains the only Canadian to win the World Cup overall title. His achievement inspired, and continues to inspire the following generations of downhill racers in Canada and riders around the world.

The 2013 Wilson replica was created by Devinci for the Stevie Smith Legacy Foundation. Devinci is asking fans to continue donating to the Foundation so it can keep up its work in supporting aspiring downhill racers. What the Foundation has planned for the replica will be revealed in the coming weeks.

Check out the details on this beautiful Wilson replica in the video below.

Steve Smith was the first Canadian ever to claim the World Cup overall title, winning multiple races on his Wilson in 2013. It was a legendary season for race fans everywhere, especially here in Canada. We tragically lost Steve on May 10th 2016, but we’ll never forget him. To commemorate Stevie’s passing and to honour his legacy, we built this one-of-a-kind modern replica of his 2013 race bike for the Stevie Smith Legacy Foundation.

The custom-painted 2022 Wilson 29 frame is built up with parts from SRAM, RockShox, Crankbrothers and Race Face, all put together from the tailgate of a truck. Steve loved trucks. Long Live Chainsaw.

We invite you to donate to the Foundation to inspire and support Canada’s next generation of elite gravity athletes as they strive to achieve their dreams on the bike. 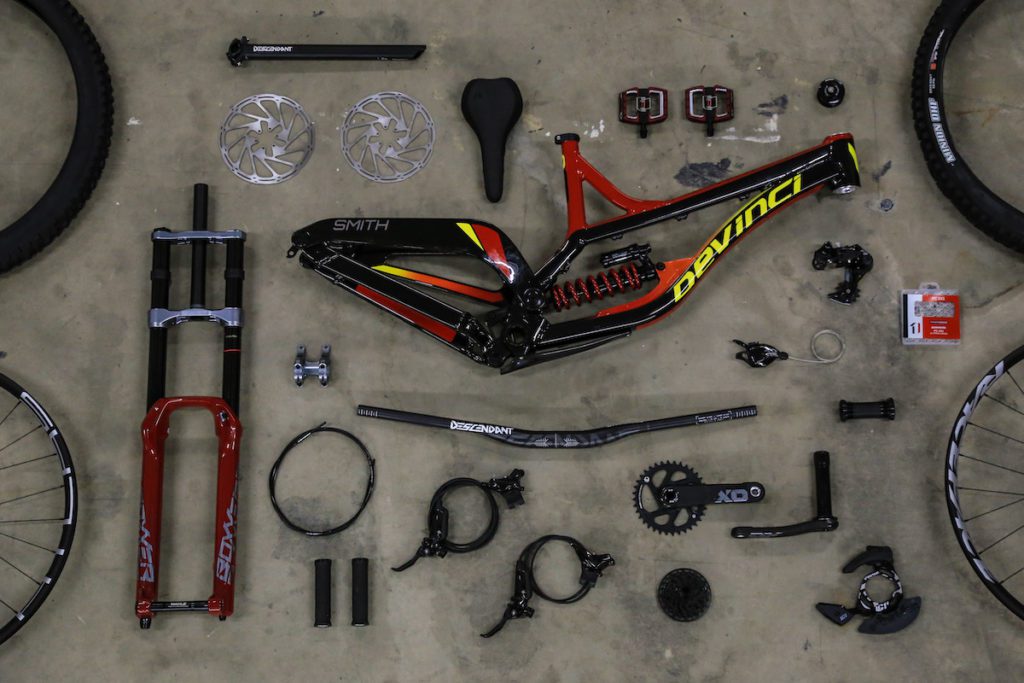 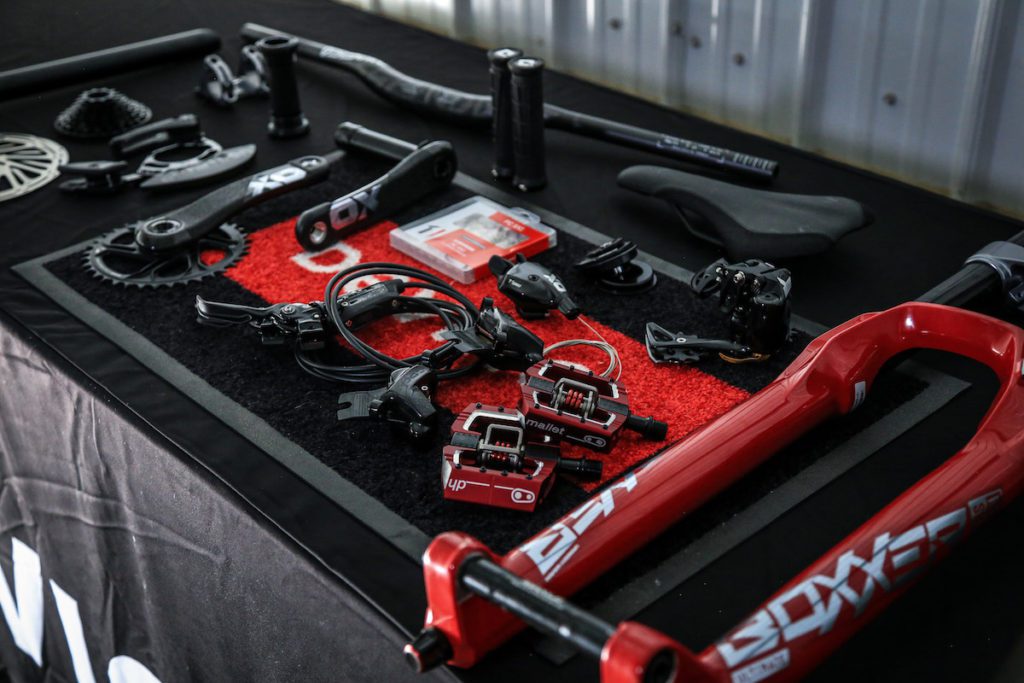 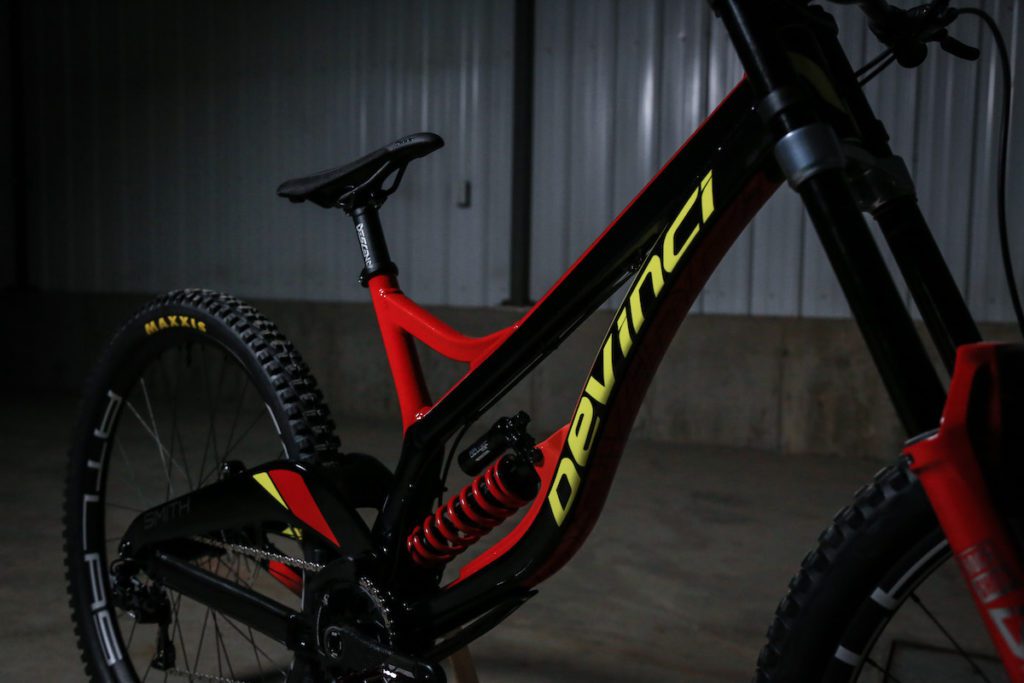 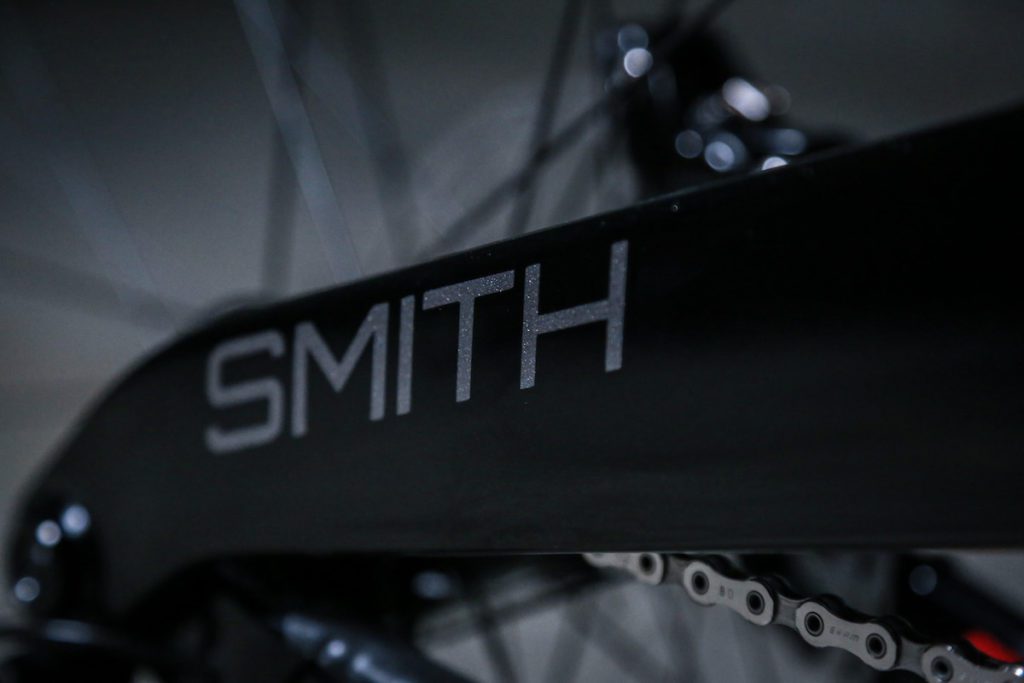 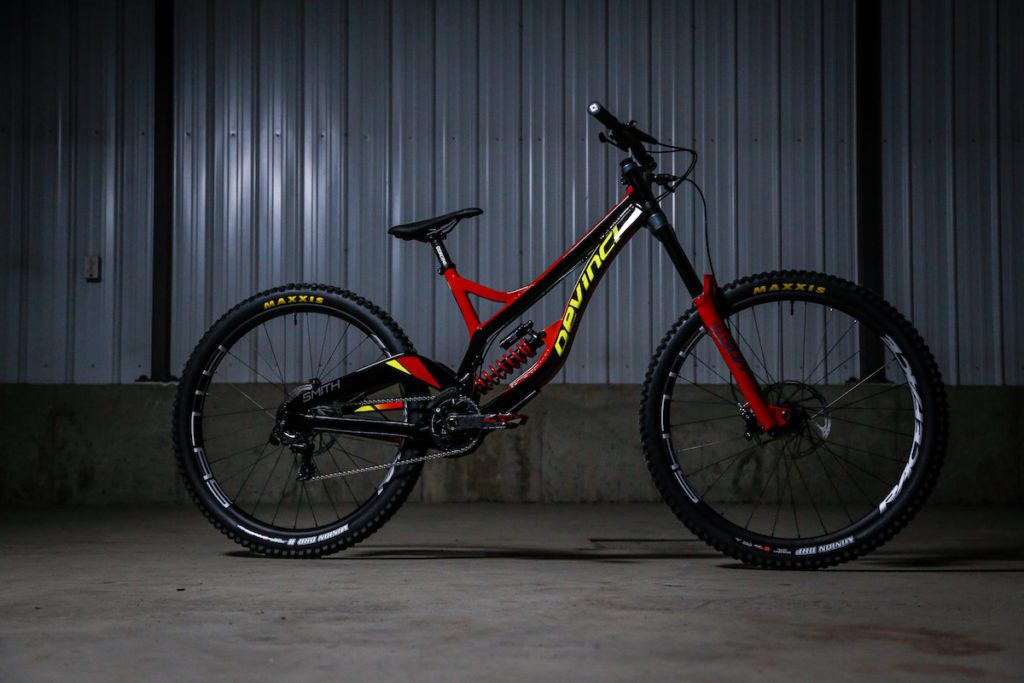 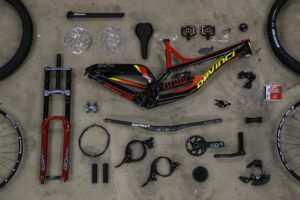 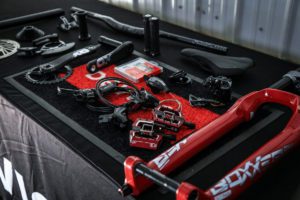 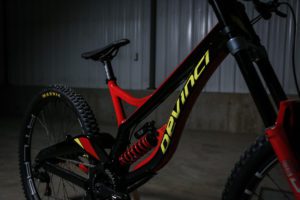 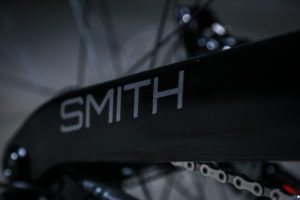 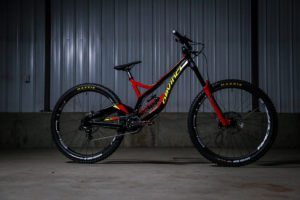