Crankworx 2019 started with a clean sweep of the women’s podium for Canada in the Garbanzo Downhill.

As the first Whistler event in the year-long King and Queen of Crankworx series, it also kick-started the third and final phase of Vaea Verbeeck’s campaign for the Crankworx crown.

Whistler’s own Georgia Astle was the fastest woman down the mountain on Saturday, and the only woman to break the 14 minute mark in the marathon downhill event.

“There are a few transitions between the trails where, not only is it a flat corner that you want to brake on,” said Astle of the open gravel sections connecting trails, “but you just have to brake early and pedal out of it, and then keep pedalling.”

Verbeeck comes into Whistler in the lead for the Queen of Crankworx competition as well. Her third in the Garbanzo DH pushes her further into the lead in that points race, which will run all week in Whistler.

On the men’s side, it was American Mitch Ropelato extending his own King of Crankworx lead at the Garbanzo DH.

Ropelato was one of just four riders to go under 13 minutes, and the effort left him breathless.

“It felt good,” Ropelato said, still catching his breath in the finish corral. “I needed to get some points and catch up to the rest of the guys in the overall. So today was good for that.” His first Garbanzo DH win bumps him from seventh to fourth in the King of Crankworx standings. “Now I’ll focus on Air DH and Dual Slalom and see how we go there.”

While Ropelato takes the biggest points gain away from Garbanzo, Adrien Loron (France) was second, just 13 seconds behind. Loron, also known more for head-to-head racing than downhill, was doubled over with exhaustion after the finish line. The effort was worth it, though, as it put the 2017 King of Crankworx back in first place in the campaign to reclaim his crown.

Kelowna’s Bas van Steenbergen was third behind Ropelato and Loron, also squeezing inside the 13 minute mark. 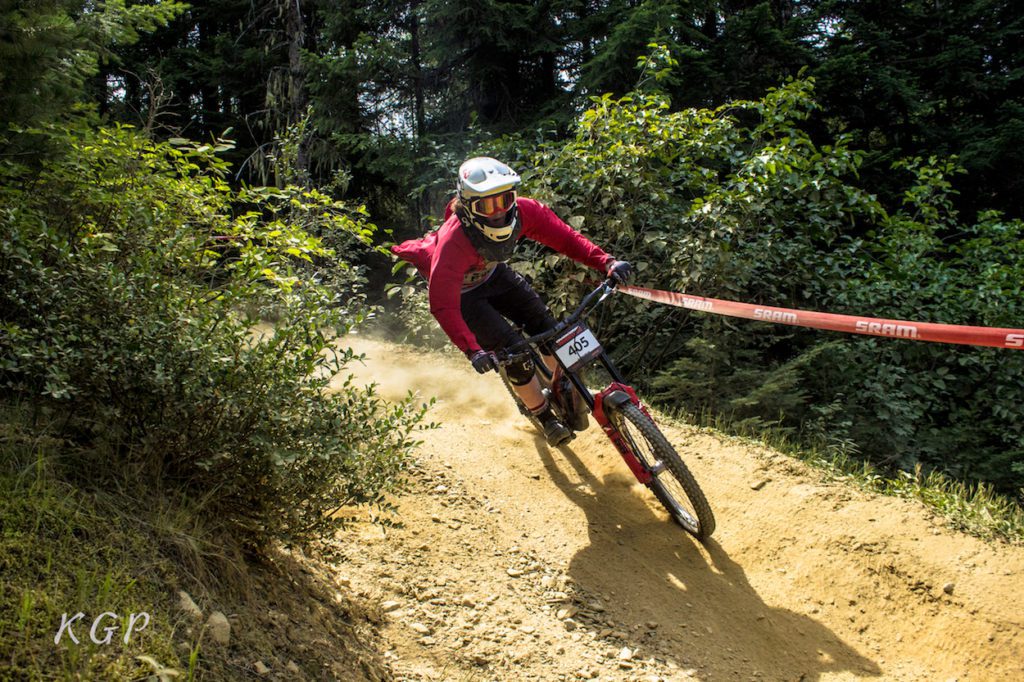 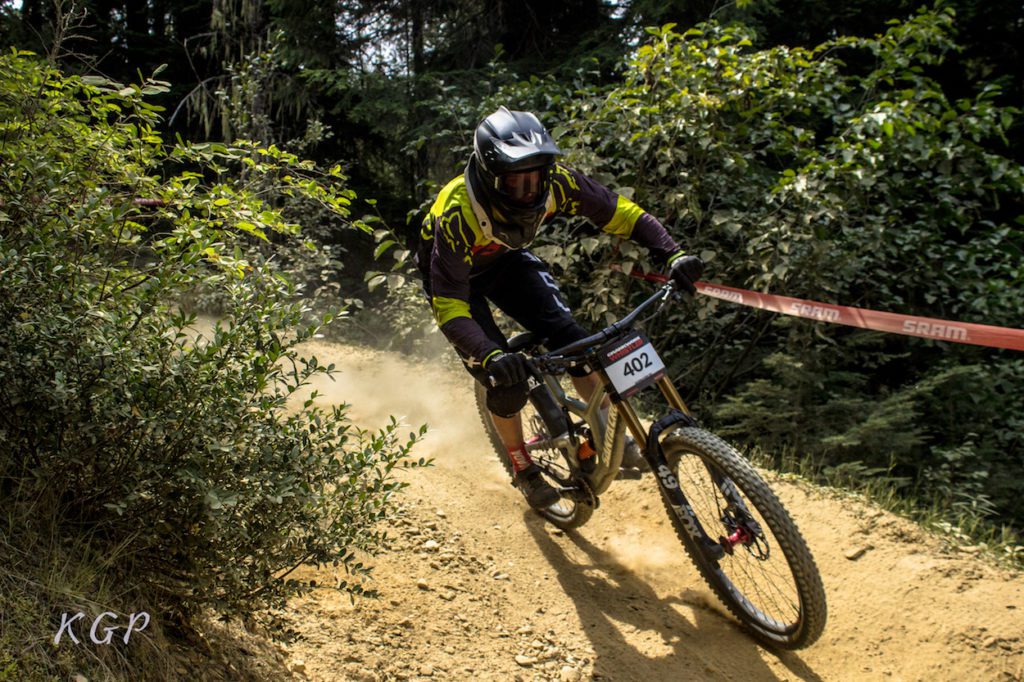 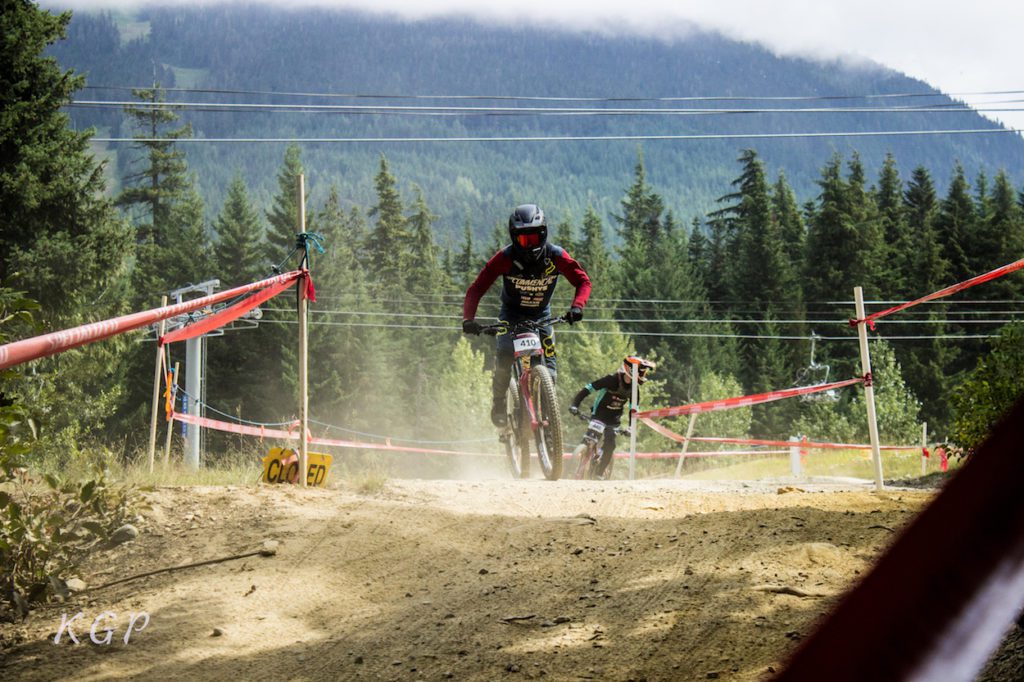 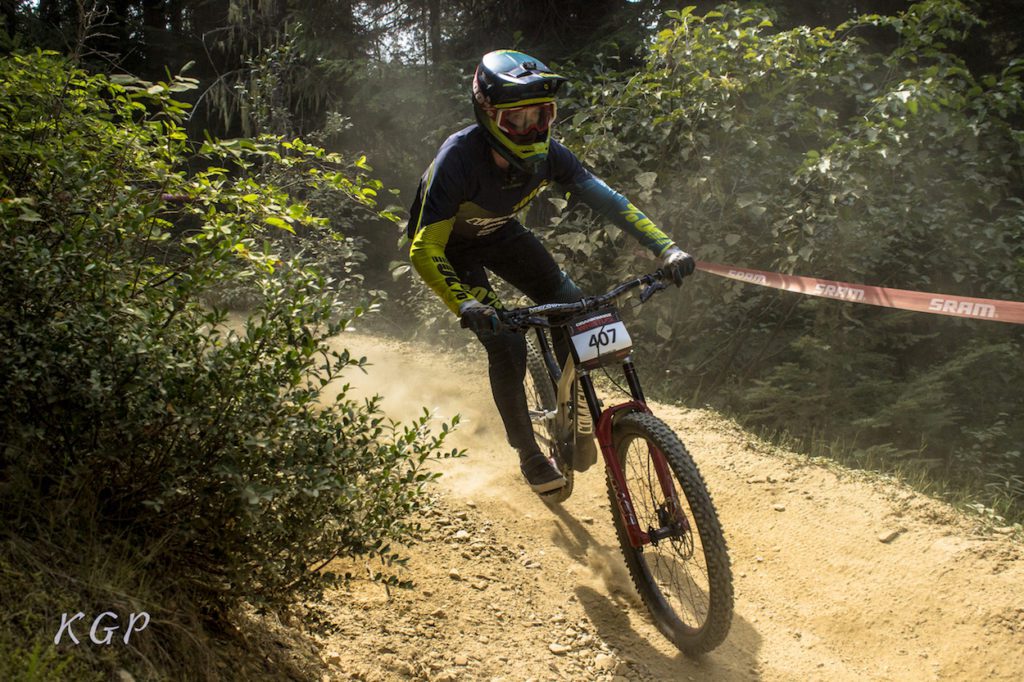 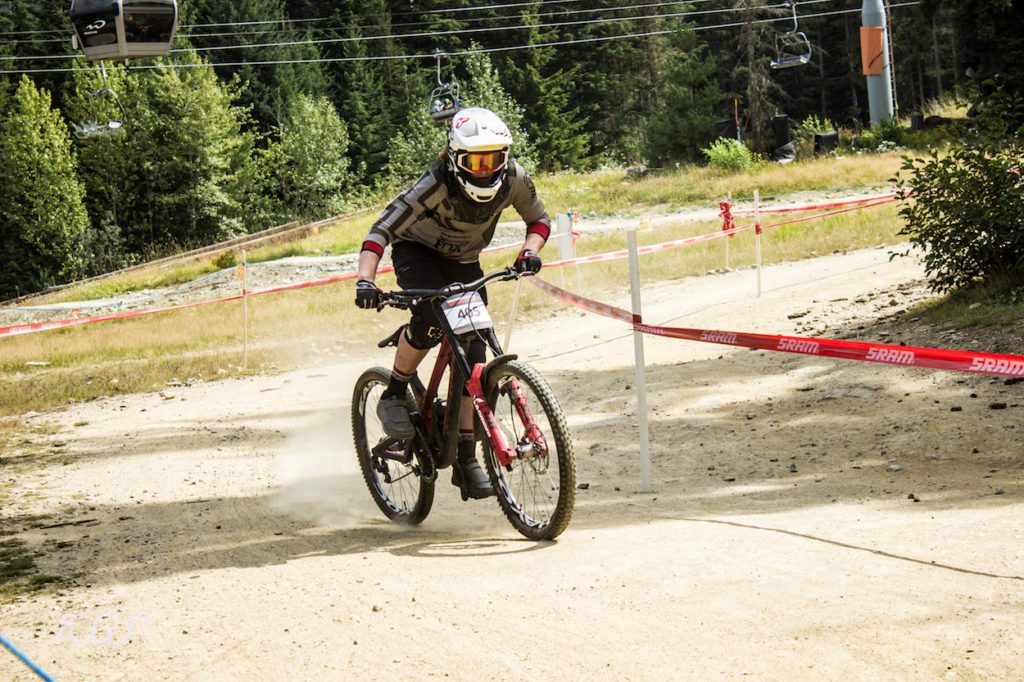 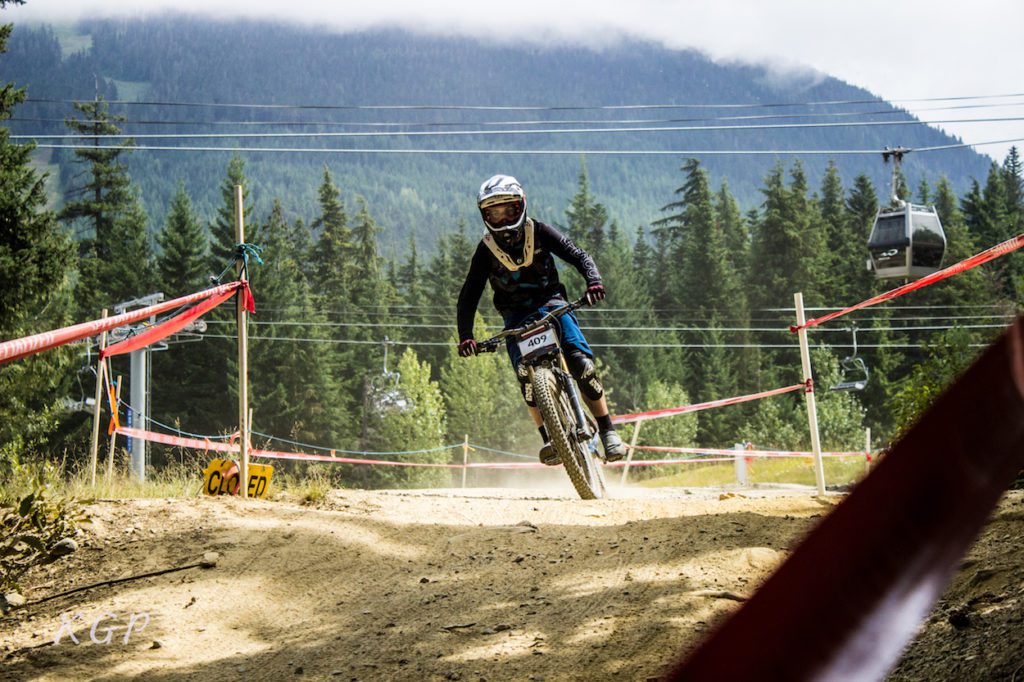 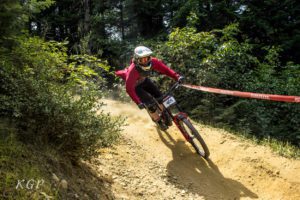 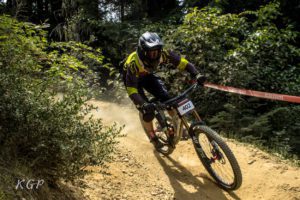 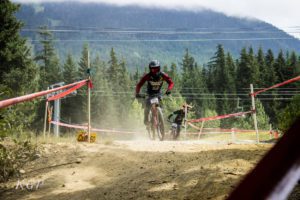 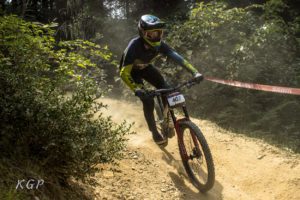 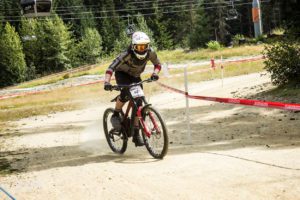 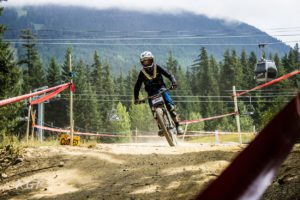 Whistler’s Ainhoa Ijurko was the fastest junior woman down the mountain in Saturday’s Garbanzo DH. She was followed by Vancouver Island’s Emmy Lan and Sydney Haberman of the U.S.A.

Full Garbanzo Downhill results from Crankworx 2019 can be found here.