The Intrigue 29 joins the existing 27.5″-wheeled version of Liv’s all-mountain trail line, but with some key design updates to make the platform work with the bigger wheel size. It’s Liv’s second 29″ mountain bike, after the Pique 29 cross country race bike.

“The Intrigue 29 was designed to be a hard-charging, versatile all-mountain trail bike that can tackle techy singletrack and aggressive terrain with ease,” says Ludi Scholz, Liv global off-road category manager. “Now featuring 29-inch wheels and a flip-chip that allows riders to quickly adjust the geometry of the bike to better suit how and where they ride, Intrigue 29 is the go-to trail bike for climbing up or rolling over anything.” 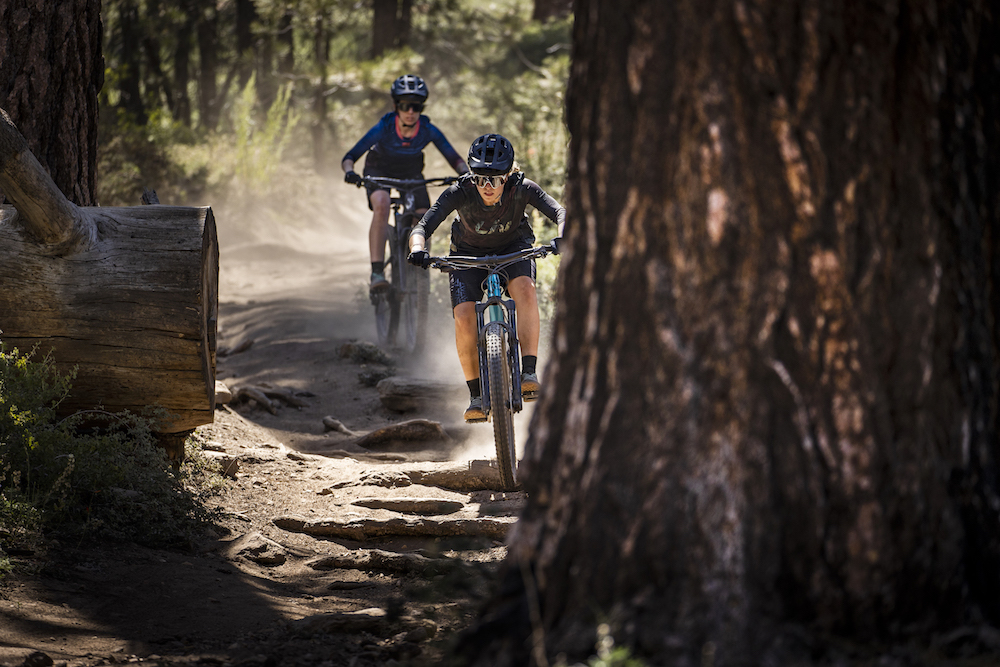 The Intrigue isn’t an entirely new bike for Liv, but the big wheels are. To keep the bike solidly in the trail category, Liv shortened the rear-wheel travel to 125-mm. This pairs with 140-mm travel up front. This maintains the Intrigue 29’s climbing capabilities, while the big wheels add roll-over capabilities in rough terrain. 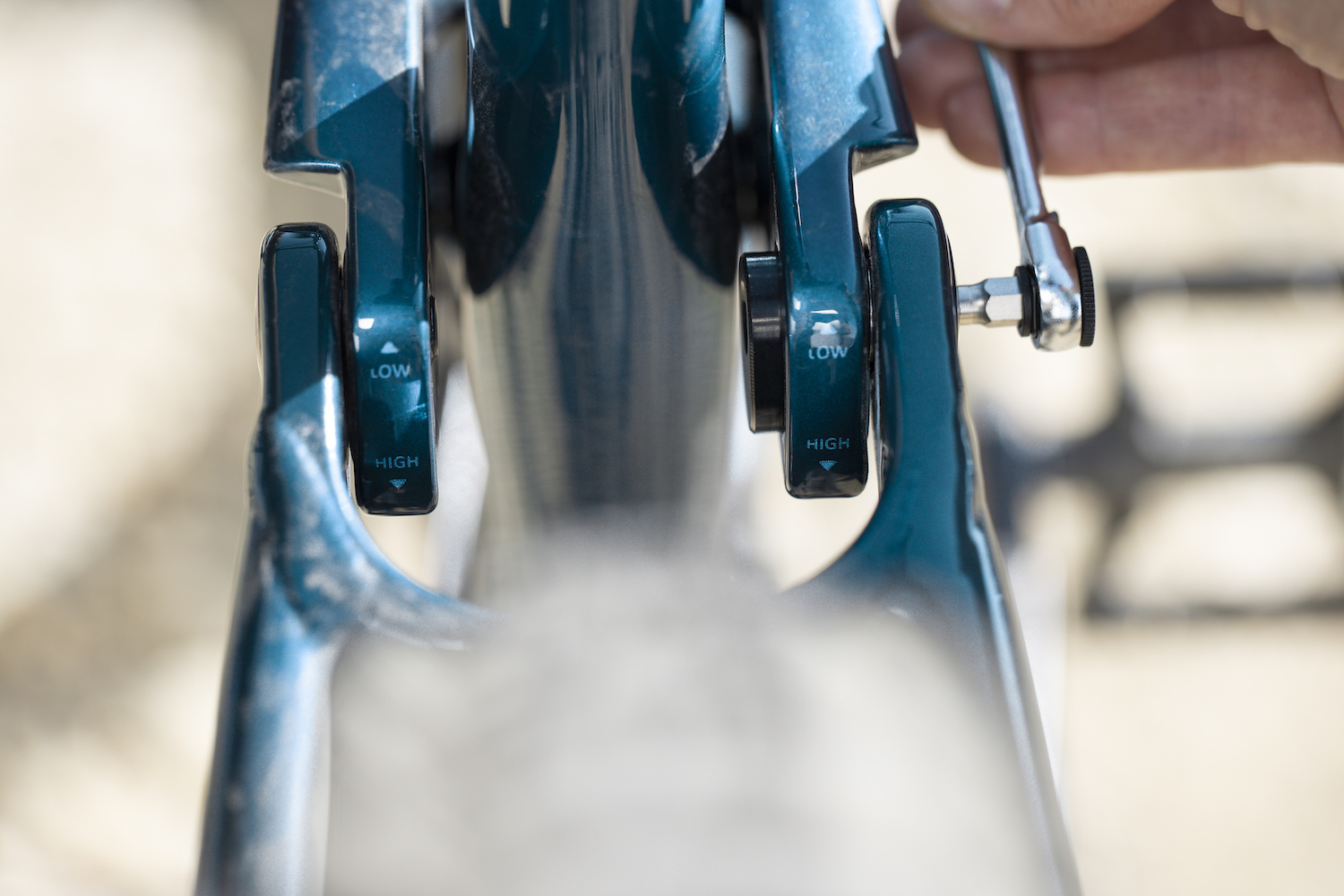 Maestro tunes suspension to your ride with flip-chip

Liv equips the Intrigue 29 frame with a flip-chip, located in the composite rocker arm. It allows riders to adjust the bike’s Maestro suspension to suit how and where they ride. Switching from “high” to “low” makes the headtube angle 0.7-degrees slacker, seattube angle 0.8-degrees slacker and lowers the bottom bracket height by 10mm.

The high setting gives the Intrigue 29 quicker handling, a more aggressive climbing position, and improved pedalling clearance. Liv recommends it for slower, tighter, and more technical terrain. The low setting gives the Intrigue 29 more stability at speed and over steeper terrain, placing the front wheel farther out in front of the rider. Liv recommends the low setting for faster, more open terrain. 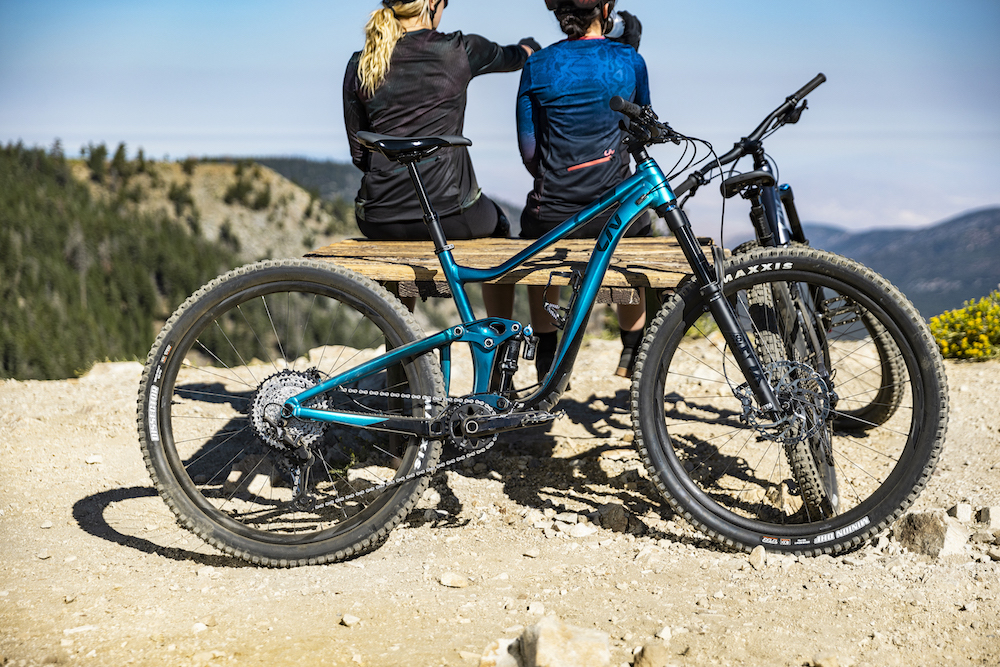 The Liv Intrigue 29 comes in sizes Small, Medium, and Large. The big wheels mean Liv doesn’t offer a XS size. Shorter riders will have to stay with the 27.5″-wheeled Intrigue Advanced.