A little more than a year ago, Giant revamped its mountain bike shoe range, which included a new gravity offering and two cross country shoes. The top-end XC shoe is the Giant Charge Pro.

In Giant’s range, the Charge Pro is the most comfortable and best-performing. Some of its key features come over from the road side, such as the ExoBeam plate technology on the outsole. Where the Surge Pro road shoe has a single “beam” beneath the foot’s arch, the Charge Pro has a double beam coated in rubber. The heel’s split beam gives some flexibility, lending the shoe better traction if you have to run or walk off-bike. The stiffness offered by the carbon-fibre ExoBeam provided great power transfer, but there was enough torsional flexibility due to the dual-beam configuration that it never made the shoe uncomfortable. For those who race cyclocross or find themselves off the bike, this torsional flexibility is a real bonus. 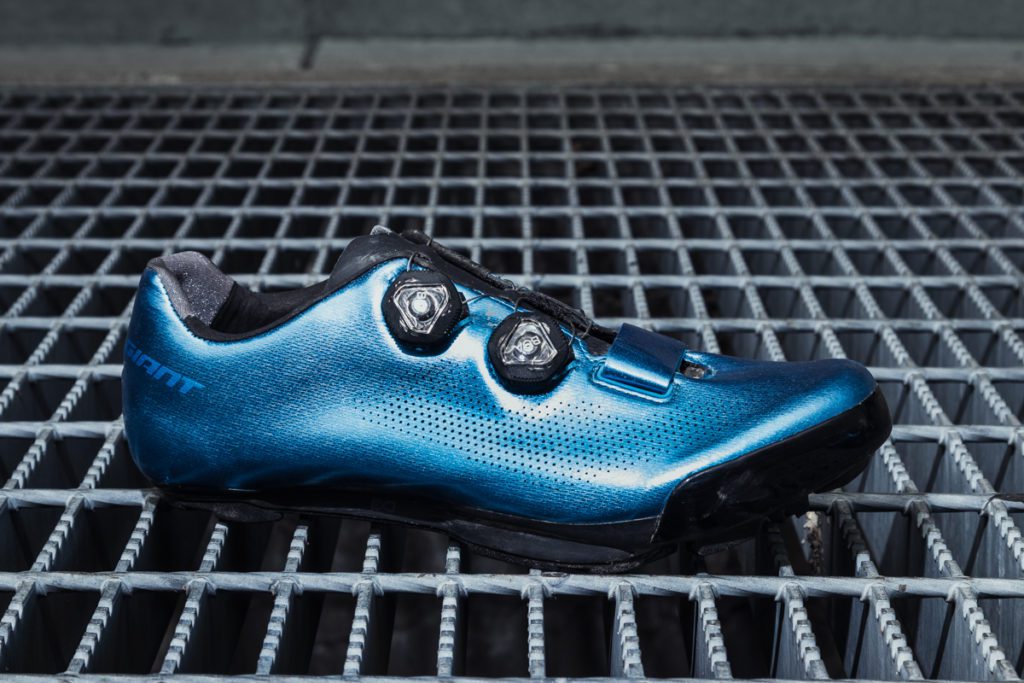 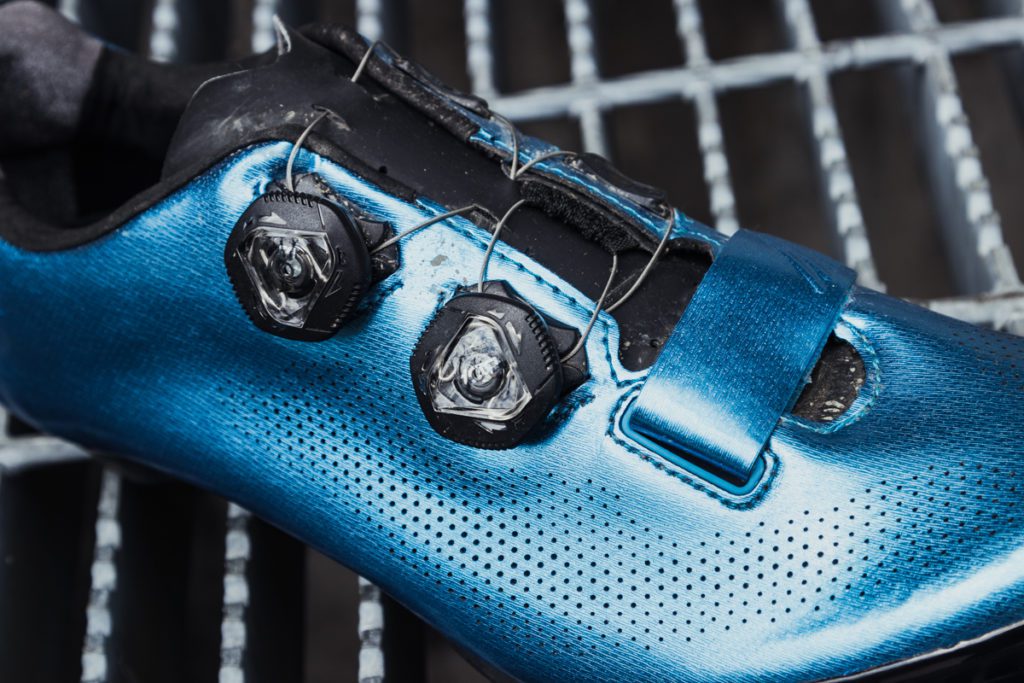 Two Boa dials and a hook-and-loop strap secure the Giant Charge Pro to your foot. 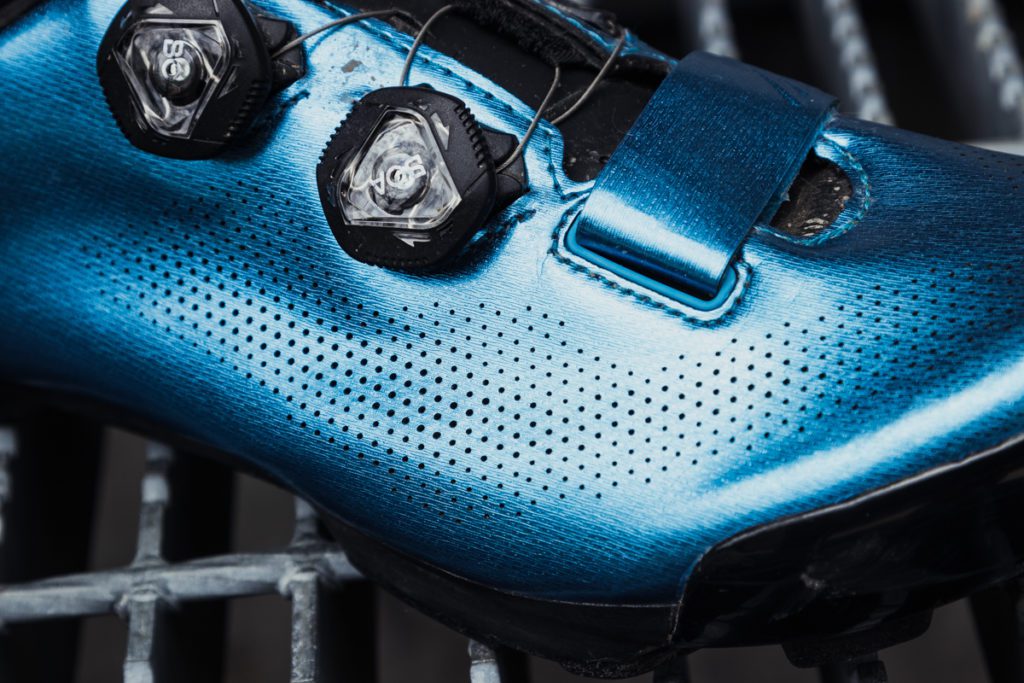 The Giant Charge Pro's upper is light, water-resistant and has excellent ventilation. 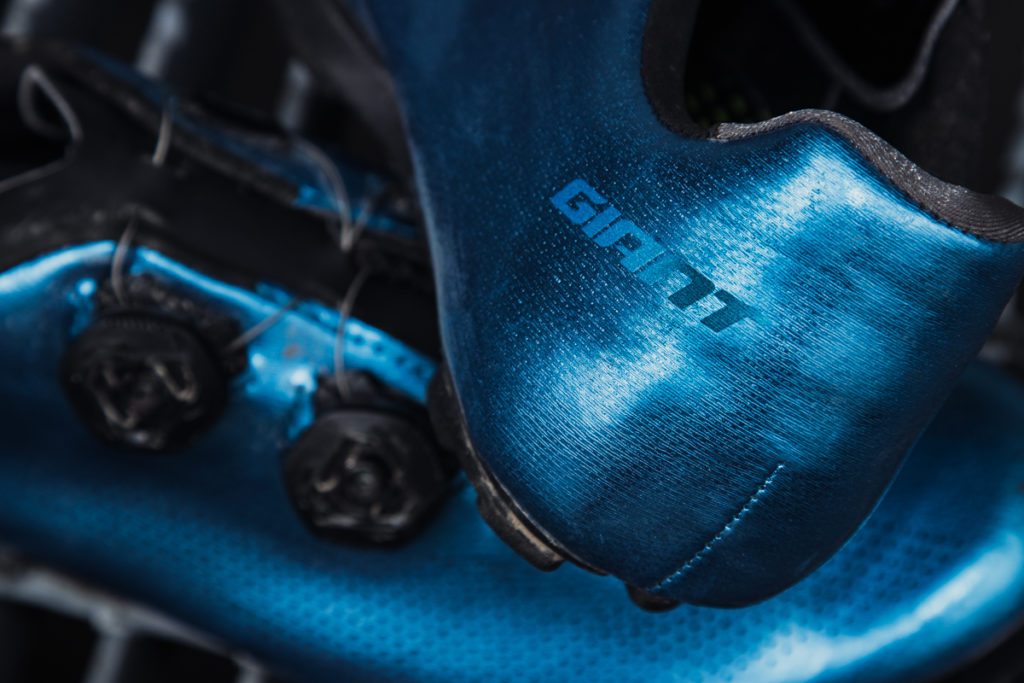 Inside the heel of the Giant Charge Pro is the SharkSkin liner, which holds the foot well when you are hammering down a trail. 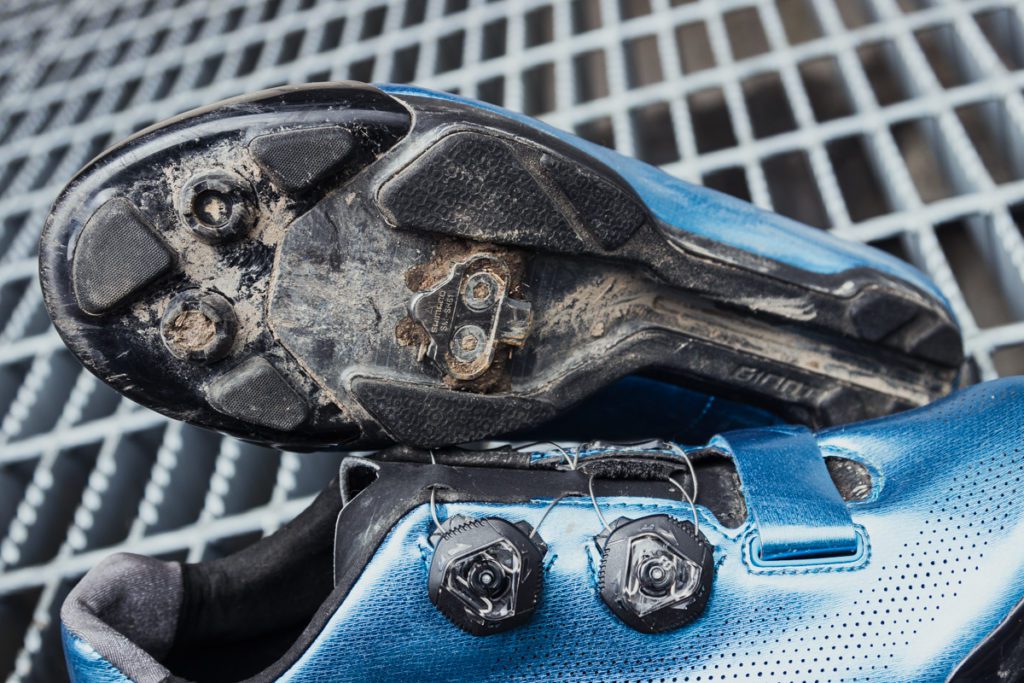 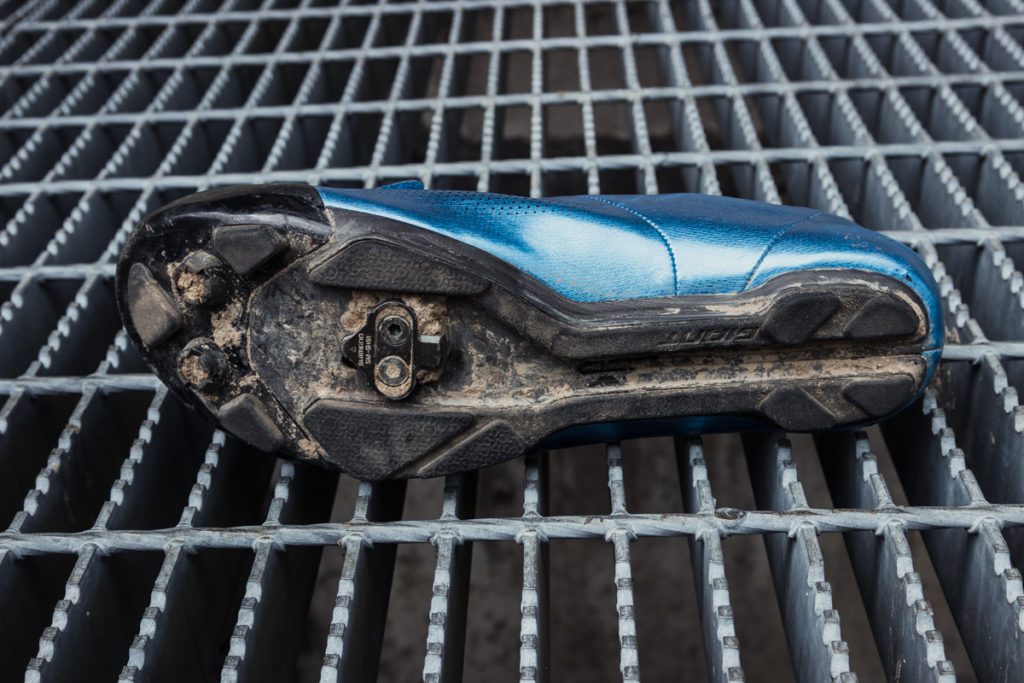 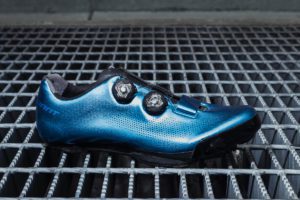 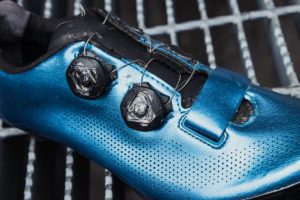 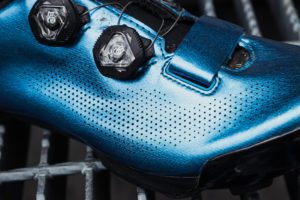 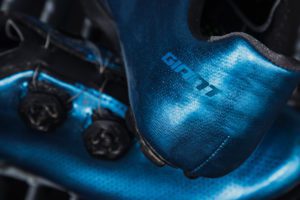 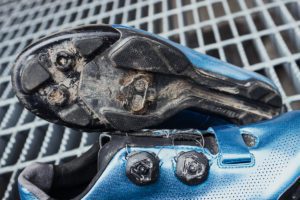 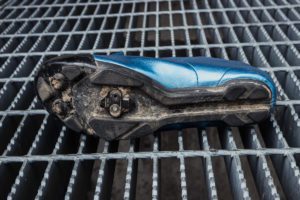 This shoe has a number of other features that make it extremely comfortable. Slip-last construction builds more flexibility into the midfoot and heel, while making the forefoot rigid. The ultra-grippy SharkSkin heel liner prevents heel slip. The water-resistant and reinforced ExoWrap uppers worked well in the conditions I rode. Deep puddles I went through, however, did soak my feet, but they did dry quickly.

One of the major distinguishing features of the Charge Pro is the dual Boa system. The top Boa dial adjusts general fit, as it would on most other shoes. A second Boa adjusts Giant’s ExoWrap upper, tightening the upper with wires that run all the way around the foot. This pulls the shoe up towards the arch of your foot, instead of squishing your foot down onto the sole of the shoe. While it might sound like a minor detail it provides significantly more support and makes the Charge Pro more comfortable on long rides.

The Boa dial closure system and the hook-and-loop strap on top provide an extremely secure fit. It’s also easy to tighten things on the fly. I did find, however, that the Boa system is difficult to loosen. Ideally, you should simply pull the Boa dials up to create slack in the wires. I have found repeatedly that I have had to struggle with the opening to remove the shoe. This is odd as I have used a similar Boa system with the Giant Surge Pro and have not had this problem at all. But this behaviour was by no means a deal breaker. Where some Boa systems can gradually loosen over the course of a ride, the Giant Surge Pro’s remained snug for hours. These shoes are the most comfortable and one of the best-performing cross country and cyclocross race shoes I have worn. ($420, giant-bicycles.com/ca)