If you’ve ever had, or known someone who’s had Lyme disease, you know it’s no picnic–symptoms may resemble the flu (nausea, fever, chills, swollen glands, or a rash), and can be debilitating. And with tick-borne illnesses on the rise in many parts of Canada, it’s essential that runners take steps to protect themselves. Here’s what you need to know. 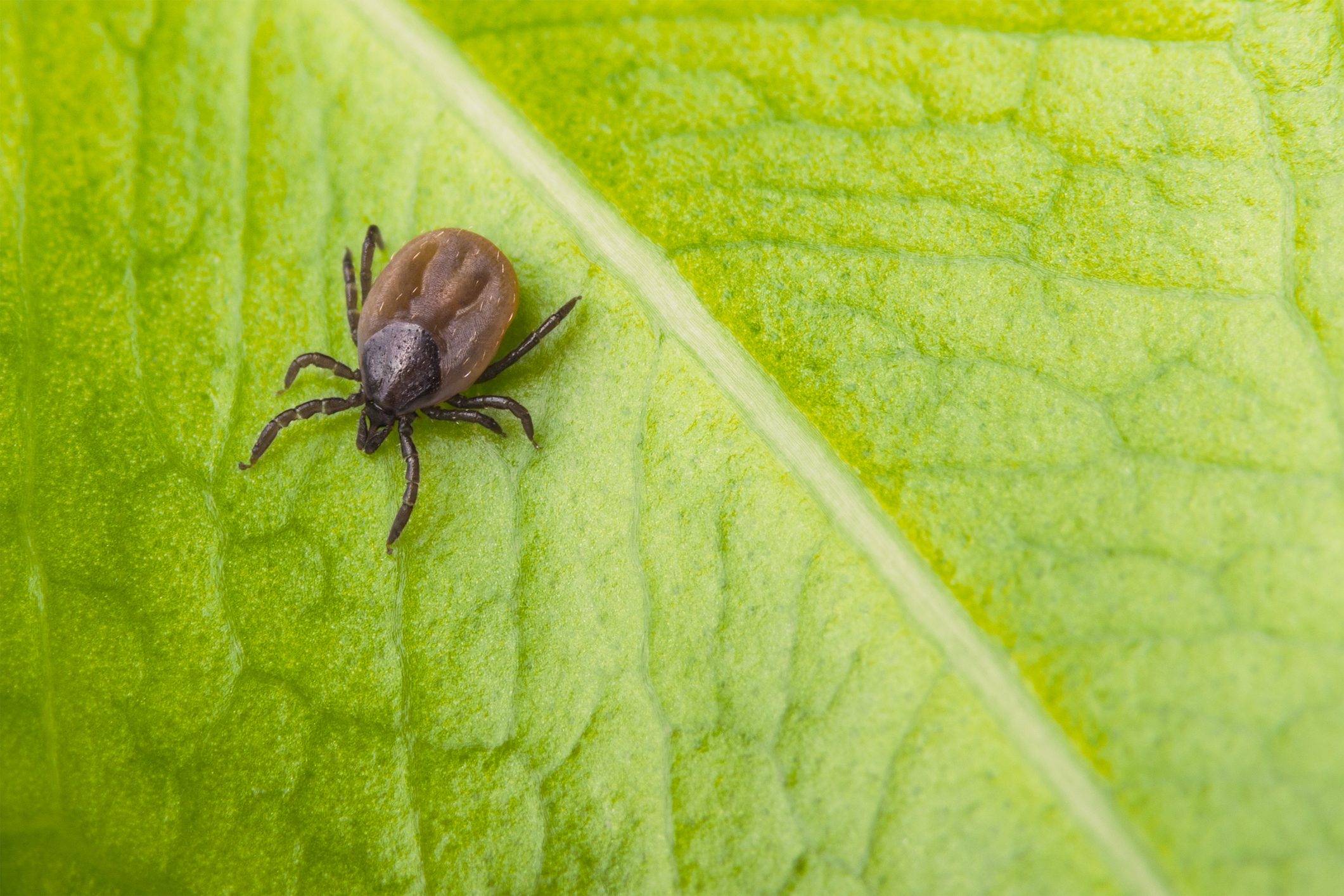 Of the approximately 40 species of tick in Canada, only a few (e.g. the black-legged tick) can infect humans with Lyme, but this does not mean the risk is low if you regularly spend time riding trails through nature.

Luckily, Lyme disease (the scientific name is borreliosis) is highly treatable with antibiotics when diagnosed early. The problem with something that looks like flu is getting that early and accurate diagnosis.

Spraying your skin and clothing with bug spray containing DEET is highly recommended, as is wearing long clothing covering your arms and legs. If you are riding with someone else, keep an eye on them and brush off ticks before they attach. 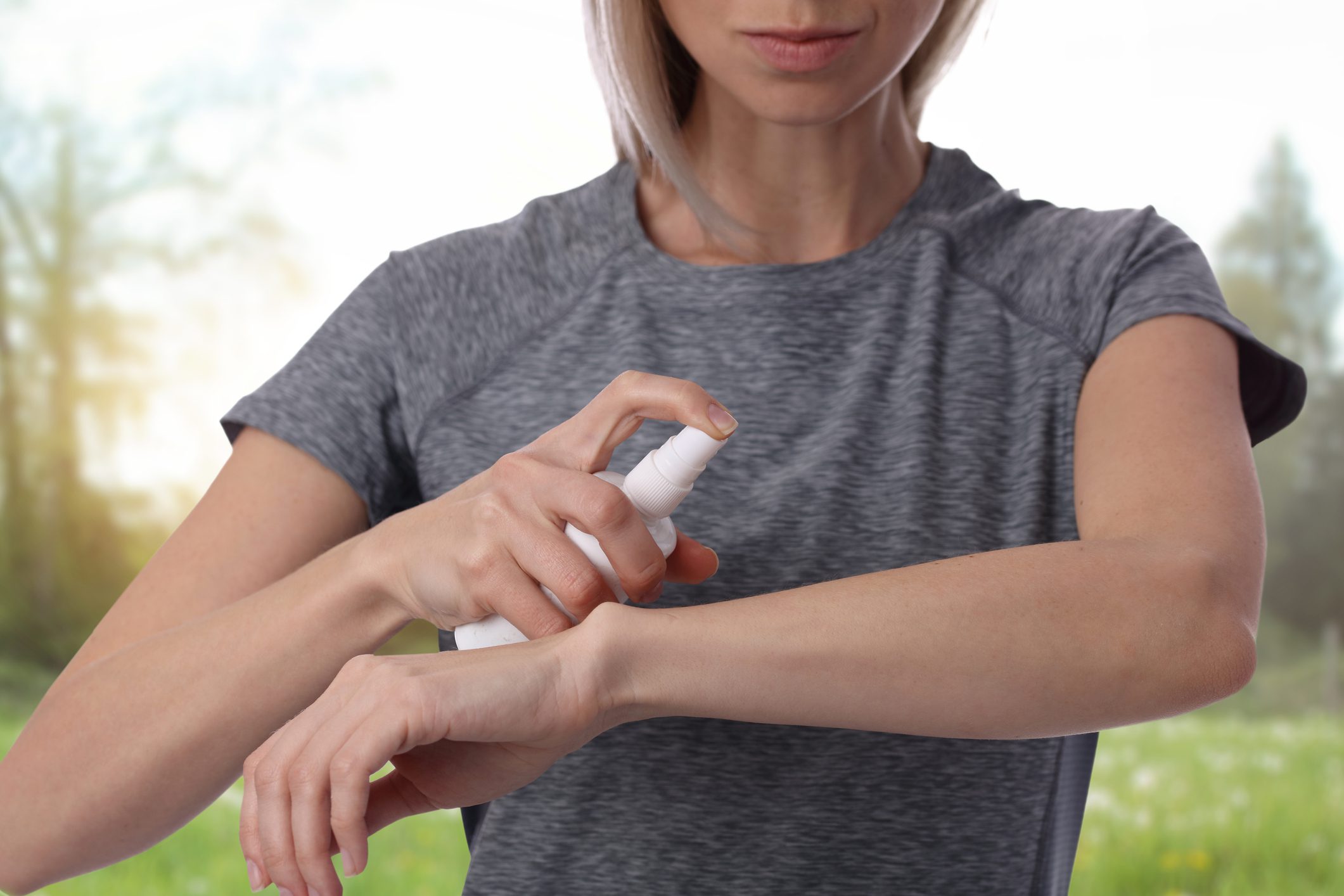 Ticks and Lyme disease are only a risk after ticks have been attached for 24-36 hours, so there is a good chance you can avoid infection if you remove the tick as soon as you notice it.

Lyme-carrying ticks are steadily on the rise in most parts of Canada, as are Lyme infections. The areas at greatest risk appear to be Ontario, Quebec and Nova Scotia, but westerners should definitely not be complacent about the risk.

There are various strains. Fewer than half of the people infected will get the classic bull’s-eye rash around the site of the tick bite, and many people are not even aware they have been bitten since ticks detach themselves after feeding. Ticks may be extremely small and hard to detect, especially if in the nymph stage (when they are the size of a poppy seed).

What we commonly know as “deer ticks” will feast on the blood of any animal, including humans. Though they cannot jump or fly, they attach by waiting with rear legs attached to branches or tall grass and grabbing hold of an unlucky human with their front legs (this is called “questing”).

If left untreated, the disease can infect the central and peripheral nervous systems, with symptoms becoming debilitating and chronic.

What to do if you find a tick

Check yourself and your companions frequently for ticks, both during and after a session on the trails. Take a hot shower with soap as soon as possible afterwards. Ticks can be removed before they are completely attached (but should still be removed once attached).

The best way to remove an embedded tick is by grasping its body with fine-tipped tweezers, as close to the skin as possible, and pulling gently upwards without jerking or twisting, to make sure the mouthparts are not left behind in the skin. Clean the bite area with soap and water and treat with antiseptic. The tick can be placed in a sealed container or bag, flushed down the toilet, or dropped in alcohol.

You’re advised to see your doctor for prophylactic antibiotics after removing a tick, and certainly if you develop flu-like symptoms (or any other unusual symptoms) after being bitten. There are two tests for Lyme disease, but false negatives are common, not because the test is inaccurate, but because the bacteria may need to be present for some time before it can be detected. 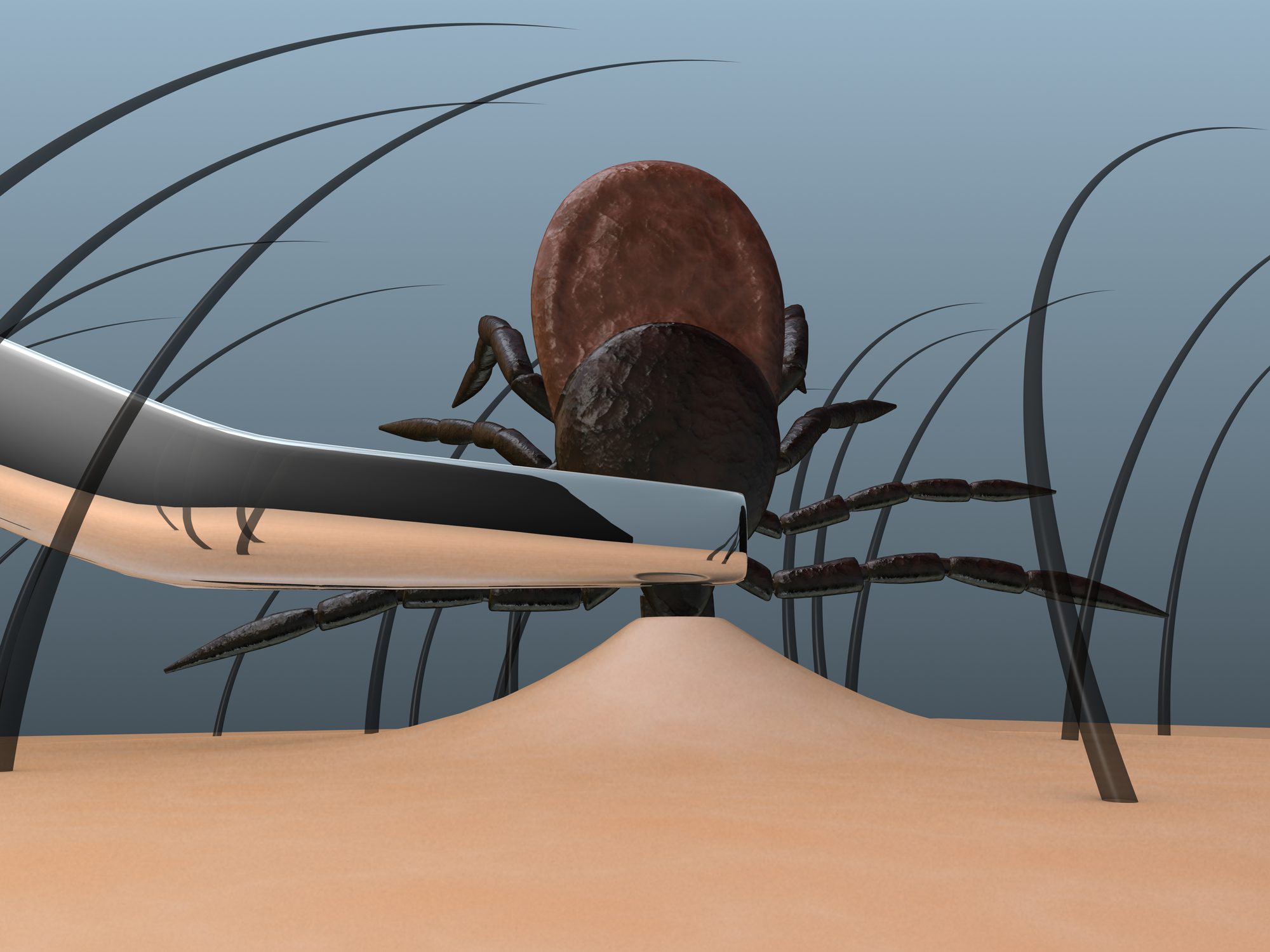 What not to do

A version of this story first appeared on Canadian Running Magazine.