We learned many words this year: ‘doomscrolling’, ”rona’, ‘Zoom party’, and more. Cyclists added a few words to their vocabulary as well, notably the hottest solo challenge of the pandemic: ‘Everesting.’

The cycling challenge that can be taken on by any cyclist, anywhere in the world, seemed like the perfect solo event for riders starved for competition during lockdown. As increasing numbers of cyclists climbed the elevation of Mount Everest, conversations on the topic moved from “Everesting, what’s that?” to “Oh, I know someone who is planning to try that soon too!”

RELATED: Why everyone is ‘Everesting’ during the lockdown

Now, following a post from the Cambridge Dictionary, Hells 500 (creators of the challenge) have suggested that Everesting should be added to the dictionary.

Last week, Everesting was included on the Cambridge Dictionary’s New Words blog. The dictionary uses the space to post words that one of its staff or a special team that monitors the language for neologisms has observed recently in written or spoken English. 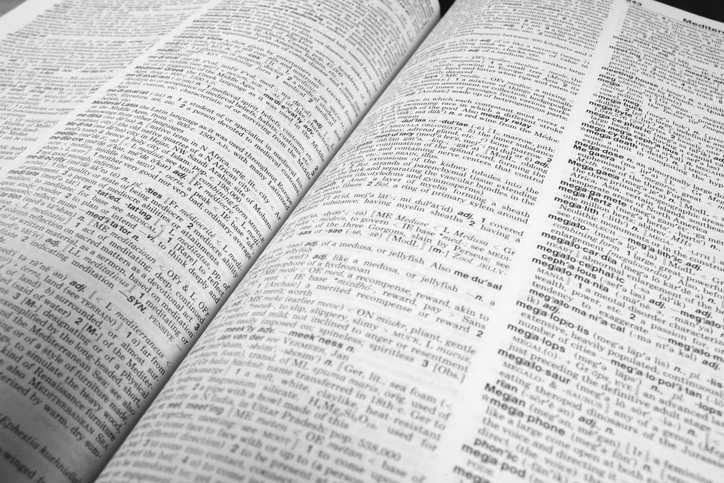 The new words won’t necessarily be included in the dictionary, but members of the public are encouraged to vote on whether they think a word should be added. As of Jun. 13, when asked “Should Everesting be added to the dictionary?” 45.95 per cent of readers voted ‘Yes! I’ve heard/read this word a lot.’ 39.35 per cent of readers voted ‘Definitely not!’ and 14.7 per cent voted ‘Let’s wait and see. Maybe people will start using it.’

The Cambridge Dictionary post cites a New York Times article from August 2020, which explained the definition of Everesting. “‘Everesting’ is straightforward: Pick a hill, any hill, and go up and down it until you attain 29,029 feet of climbing. Friends can support you, but you must do it under your own power and in a single effort — no sleeping. The result is more than double the climbing of the hardest stages of the Tour de France. With most cycling events disrupted by the coronavirus pandemic, Everesting has become a hot activity for the ultra-endurance set.”

The popular Twitter bot @NTY_First_Said, which notes when a word appears in the New York Times for the first time, did not post the word ‘Everesting’. The ‘e’ in ‘Everesting’ is capitalized, so the word doesn’t pass the bot’s ‘new word’ criteria. Though Everesting was out, @NTY_First_Said did find one new word in the article which had never before been used in the publication: ‘ultraclimbers’

The Cambridge Dictionary adds more than 150 words every month, so there is a possibility that cyclists will soon be able to lend some more legitimacy to their plans when trying to explain Everesting to concerned family members (“no, this is a thing other people actually do too—look it’s in the dictionary!”) Who knows, maybe this time next year we will even be able to type the word without a little red line popping up underneath it.