A power meter can be the best training tool you can invest in. With varying compatibility and different installation protocols, it’s important to consider all a power meters features before settling on the perfect one. Here are four power meters to measure your watts: 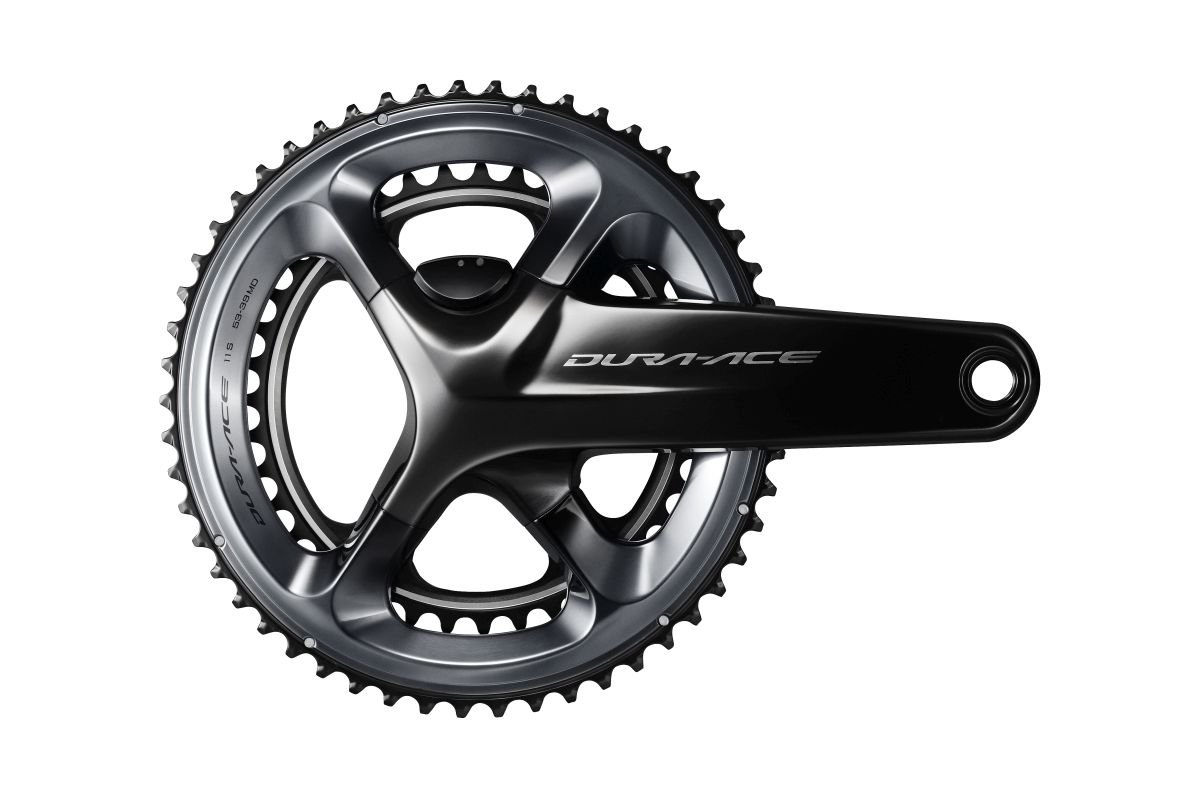 Shimano announced its crank-based power meter in 2016. A few of the pros were running them last year and now the unit is making its way to the joes. Since the company makes both the crank and the meter, everything is nicely integrated. The battery is tucked into the spindle. You recharge it, after 300 hours, via a cable that affixes itself to the unit by its magnetic end. Each crankarm has its own strain gauges to give you left and right power readings. The unit broadcasts all that data in a single aNt+ transmission to your bike computer. Updates to the firmware are done via Bluetooth. The unit is easy to zero at the touch of a button. Accuracy is said to be ±2 per cent. Weight weenies will like that all this power infrastructure only adds 70 g. 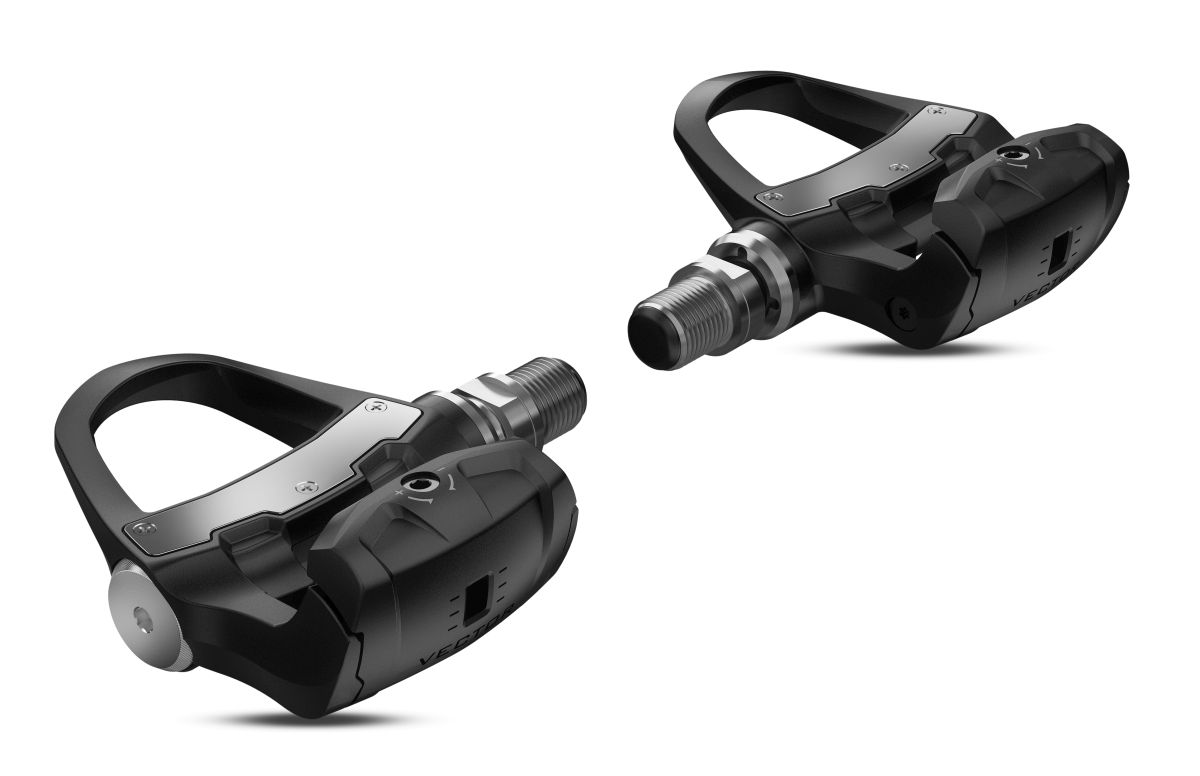 The Garmin Vector 3 makes adding a power meter as easy as installing pedals. For this pedal-based unit, Garmin was able to ditch the pods that were on the Vector 2. The new model looks better and is more user-friendly. You’ll need the Keo-style cleats that come with the pedals in order to clip in. Battery life is around 120 hours and accuracy is ±1 per cent. The set weighs in at 316 g, which is about 68 g heavier than a pair of Shimano Ultegra pedals. The Vector 3 works with Garmin Edge head units to give you a lot of information about your pedal strokes, including where on the pedal you’re applying power. With that data, you might be able to improve your cleat position. 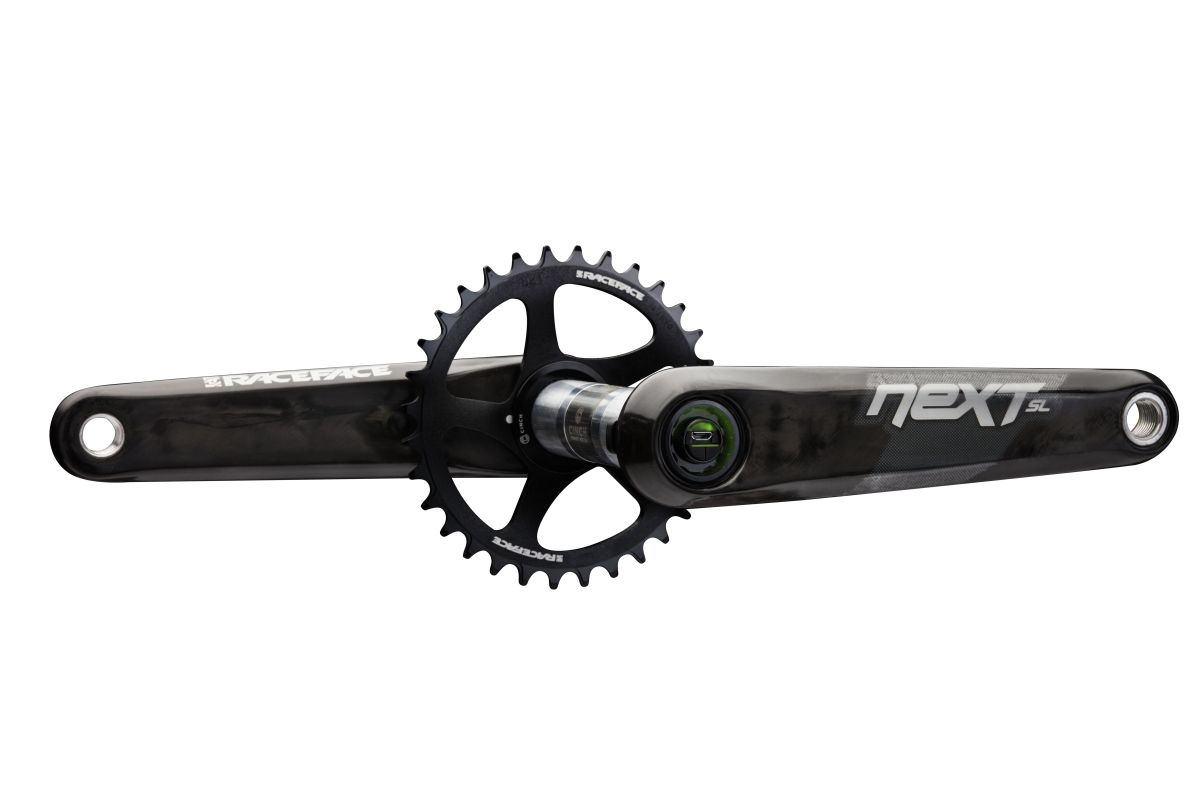 Last year, Race Face introduced a power meter aimed at XC and enduro riders. The Cinch is a spindle-based unit that’s quite protected in the bottom bracket. Since the power meter’s gauges don’t add width to the crankarms, you should be free from any clearance issues between the cranks and the chainstays. Race Face says the power-meter spindle is roughly 65 g heavier than a standard 134-mm mountain bike spindle. You can swap a 134-mm Cinch between the company’s Next SL G4, Next G3, Next R and Turbine cranks. If you don’t already run one of those systems, you’ll have to get on board. Add roughly $600 for some Next SL G4 or Next R crankarms and $90 for a chainring. Then, you have a unit that’s prepared to record watts on a ride with quick starts, bumps and traction changes. The Cinch is accurate to ±2 per cent. 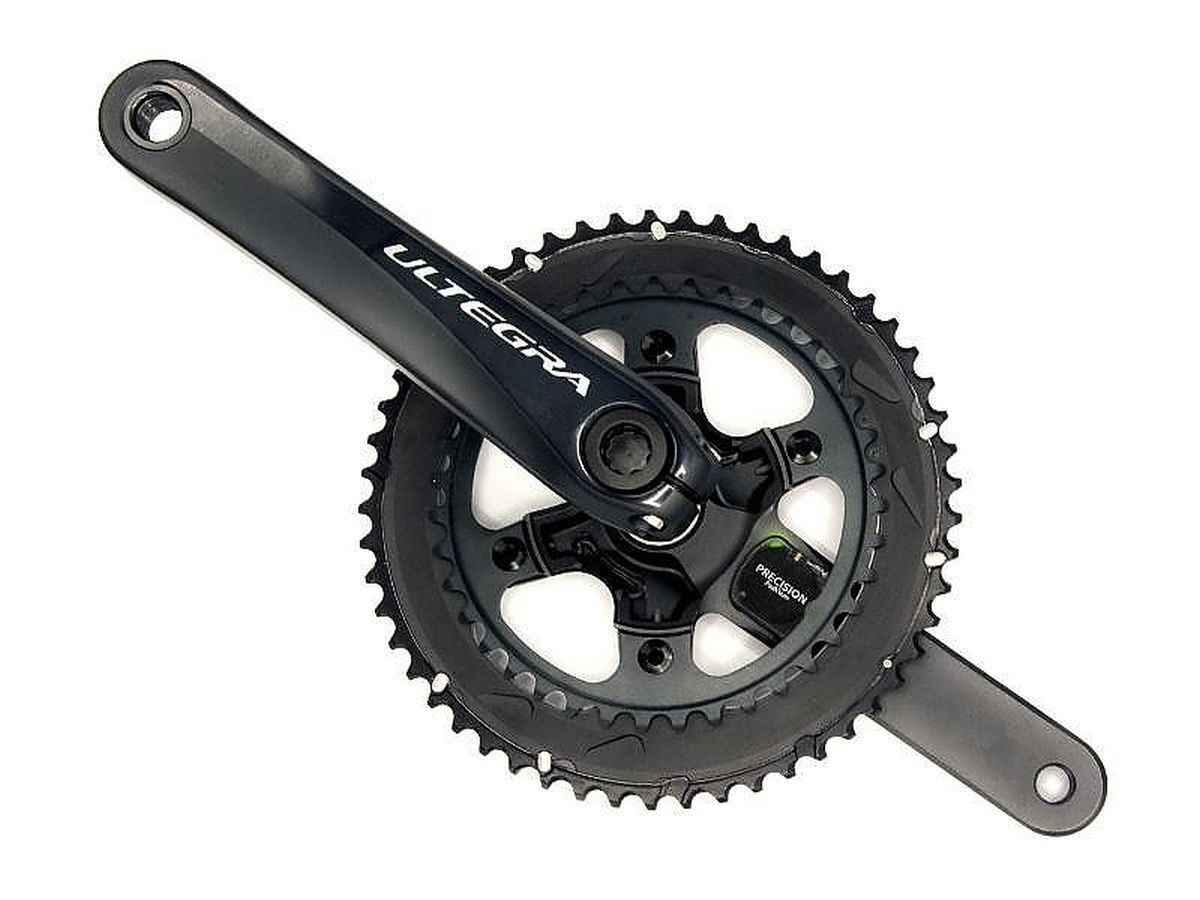 US$750 (for dual-pod factory install)

4iiii, from Cochrane, Alta., has progressed from making a head unit to a heart-rate monitor to discrete power-meter pods that sit on a set of Shimano Dura-Ace crankarms. The pods were, however, limited to single-sided power for many other cranksets. In 2017, 4iiii revealed the Precision Podiiiium, a 7-mm-high pod that allows the company to offer dual-sided power readings on Shimano Dura-Ace r9000 and r9100, as well as Ultegra r8000 and r6800. The pod has a rechargeable battery that runs for roughly 60 hours. It weighs roughly 9 g and is accurate to ±1.5 per cent. 4iiii is planning to expand the compatibility of the Precision Podiiiium to include alloy crankarms by Cannondale, Campagnolo and Praxis. Carbon crankarm compatibility is also in the works.