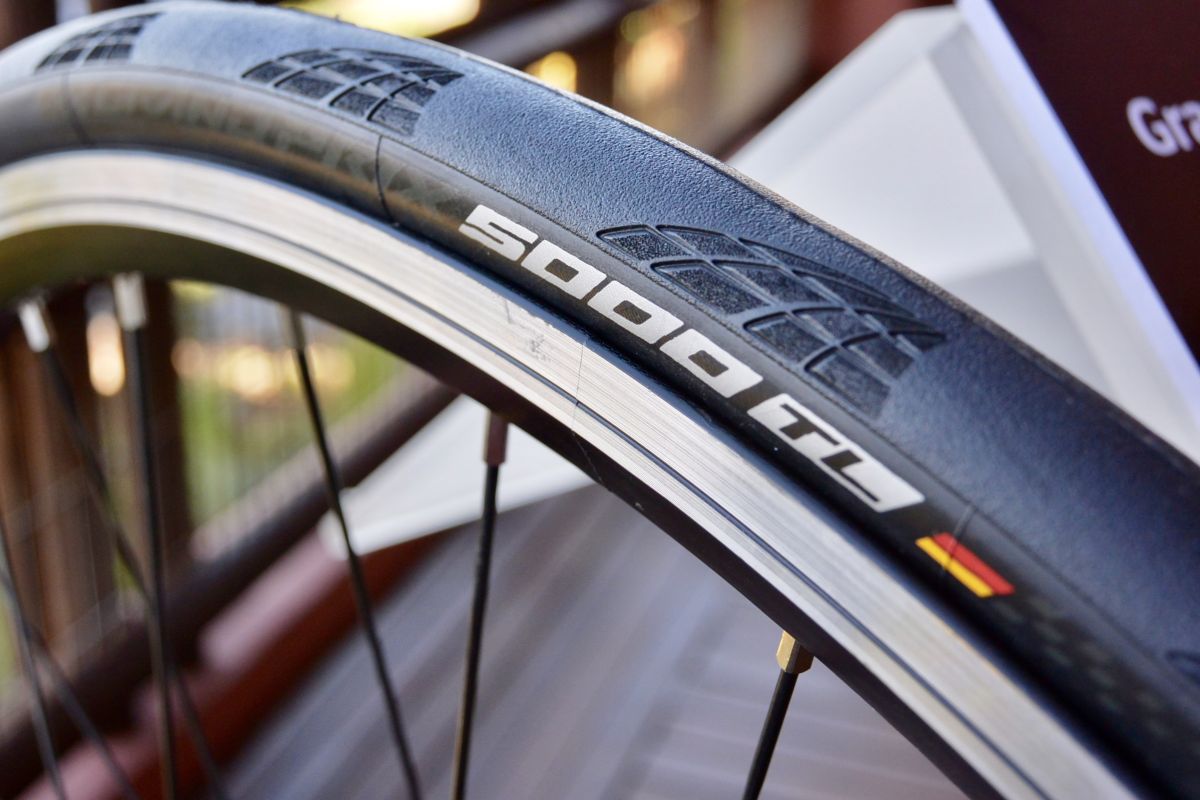 Continental, the Korbach, Germany-based tire maker, has just released its next-generation road tire with the GP 5000 TL—its first tubeless tire for road—as well as a clincher version of the same model. The new tire incorporates Black Chili and Vectran Breaker technologies, building on one of cycling’s most popular road tire platforms—the Grand Prix 4000—first introduced by Continental 14 years ago.

A decade after tubeless tires were first made available to the road market, Continental’s decision to finally make a tubeless tire will be seen by many as validation of tubeless technology’s future. At a press event in Tenerife, Spain, spokespeople claimed curiosity about tubeless tech had always existed inside company walls, but its release had been on hold until it could deliver a high-performing tire that provided a stable fitting on rims.

“We don’t just come out with a new tire because the market demands it,” said Oliver Anhuth, Continental’s global head of marketing. “We develop tires when we think the timing is right and we have the best technology. With the GP 5000s, we think we have the best technology. We expect riders will get more out of riding tubeless when riding these tires.”

Compared with the GP 4000 S2 tires, the new clinchers are said to offer better rolling resistance (by more than 12 per cent), greater puncture protection (by more than 20 per cent) and are slightly lighter (less than 10 g per tire for the 25 x 622 option). The tubeless versions, modelled on a different construction platform than the clincher, boast five per cent better puncture protection and rolling resistance than the new clincher version (tested without sealant). 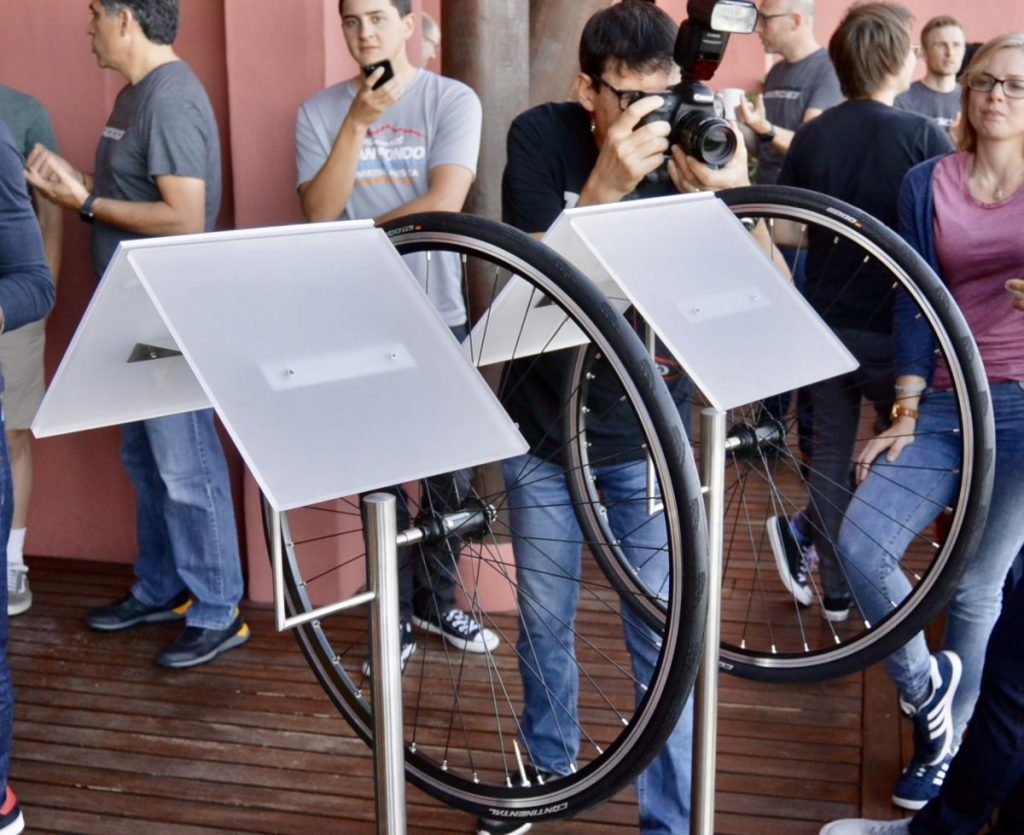 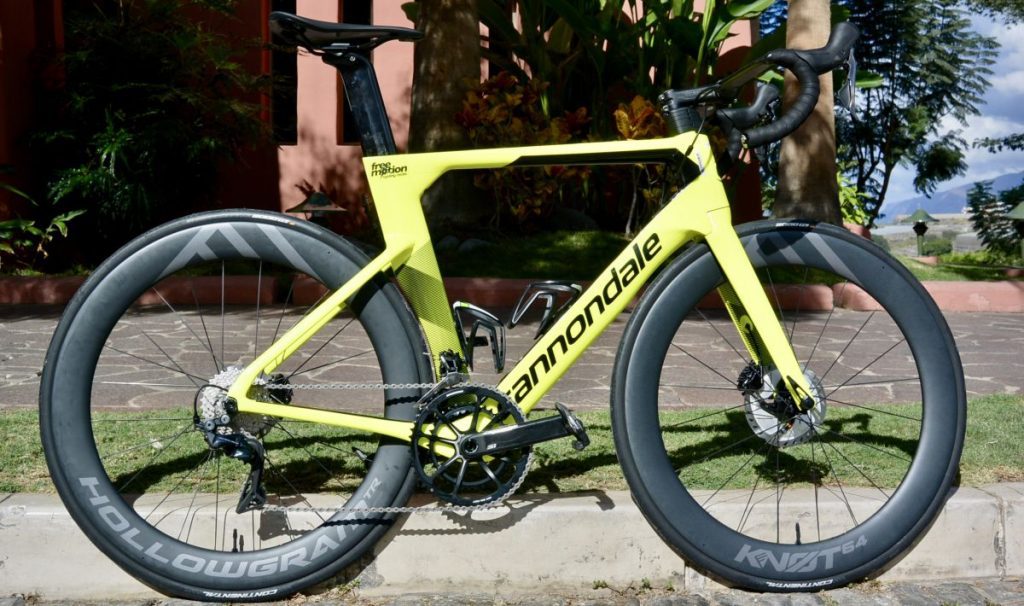 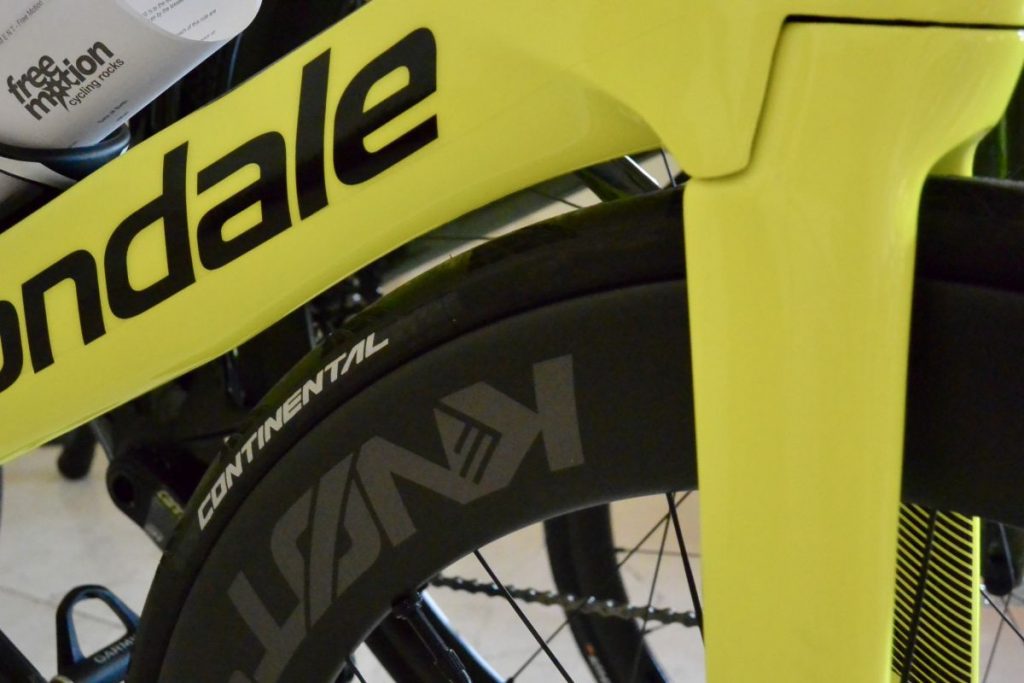 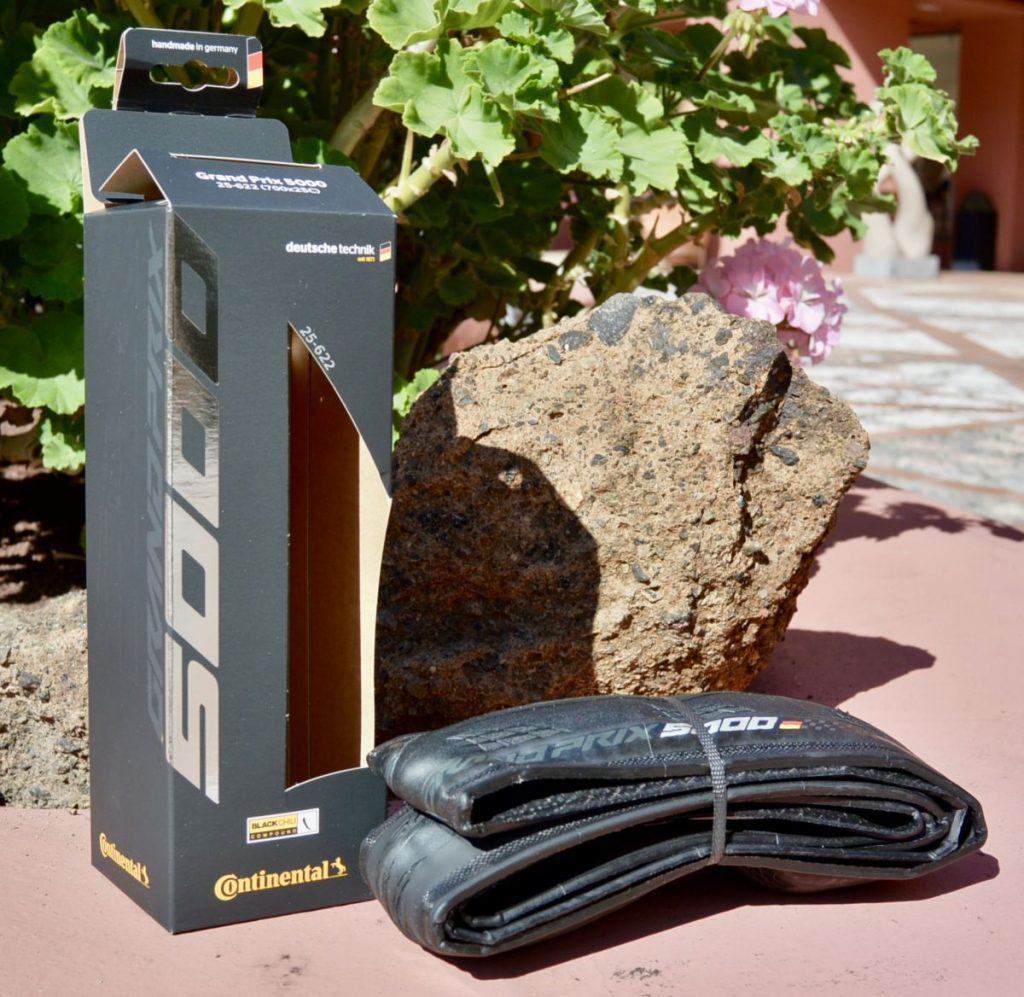 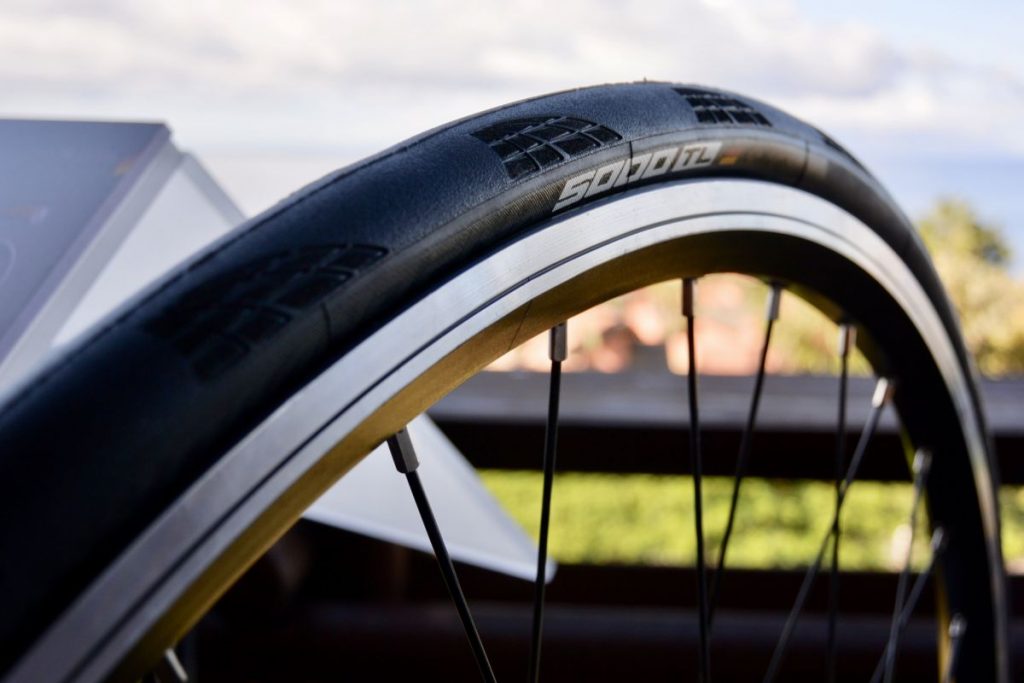 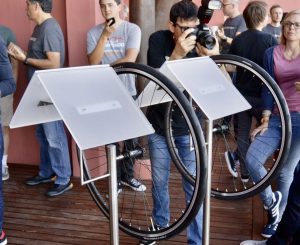 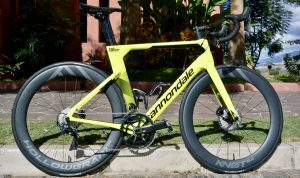 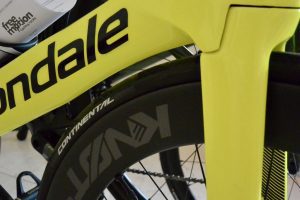 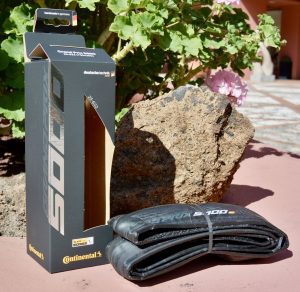 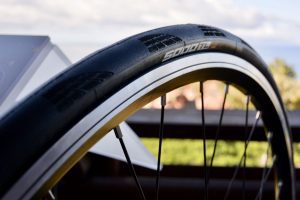 In an effort to accelerate the adoption of tubeless technology across all aspects of road cycling, Continental, alongside other tire manufacturers, continues to speak with rim builders and standardization bodies to solidify a universal fitting standard for tubeless tires. Both sides are looking at each other to lead this bureaucratic process. Until there is greater standardization, skeptics claim there will be more asymmetries between tire and rim compatibility, and further adoption delays overall of tubeless by everyday cyclists.

As for UCI adoption of tubeless tires, coming off a season where both the Tour de France and world championships were won on Conti tires, Continental says it continues to collaborate with several teams, continually testing different prototypes. Still, cycling’s elite cite safety and weight as reasons why tubulars are still most commonly used.

As anyone who has fitted tubeless tires on rims will appreciate, each new GP 5000 TL is fit with a refined rubber bead, which supposedly not only makes fitting the tire easier, but aids in the bedding in process, too—definitely something to cheer about. Talking tech specs, the new laser grip technology is said to create a micro profile over the tire’s shoulder that enhances cornering when compared with its predecessor. 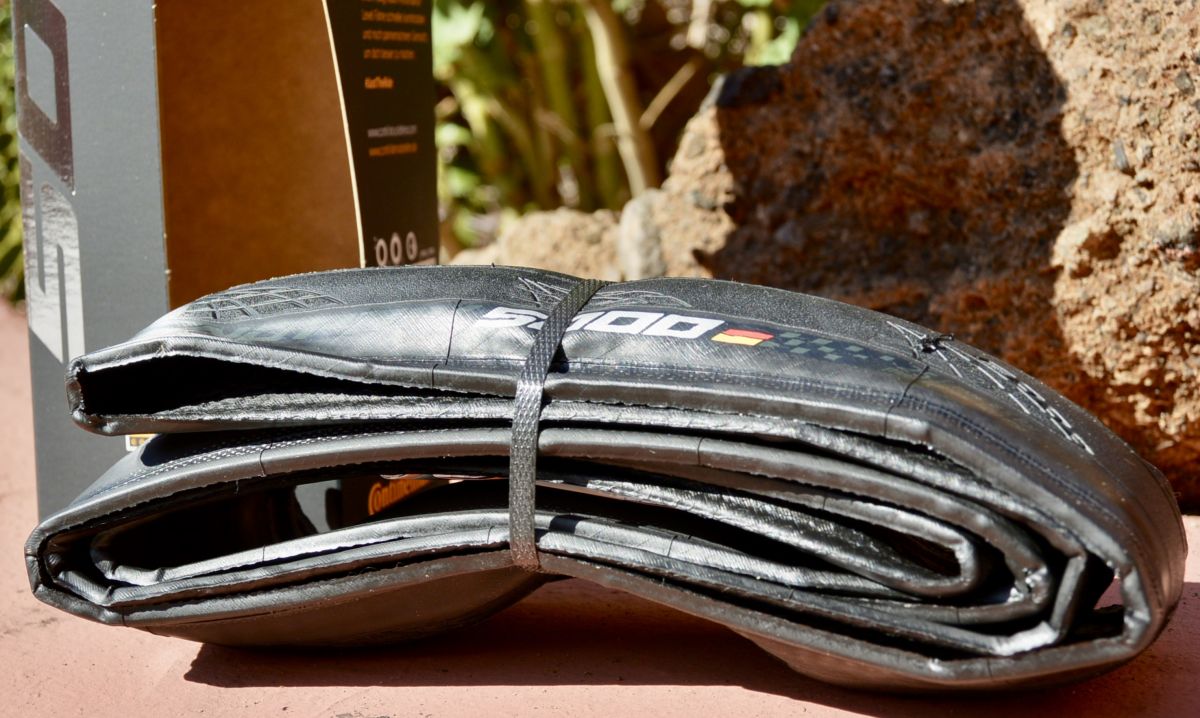 For fans of the Continental GP 4000s, bad news. Production of the popular tire will stop, though small amounts are still available at your local bike shop. Most won’t miss them, however. On a test ride of the GP 5000 TL on buttery smooth roads on the Canary Island, an idyllic playground with perfect tarmac, and on brand new SystemSix bikes from Cannondale, the tires cornered aggressively on a wet descent. Though perhaps not the most rigorous testing environment, the tires were still a pleasure and fun to ride with all the smoothness and durability of the GP 4000s in this long-awaited update.

The GP 5000 TL will be available in 25-, 28- and 32-mm widths. Signature double dot wear patterns included. Tires are available as of Nov. 8. Expected price, roughly $100 for the tubeless tire, slightly less for the clincher.

Mark Cohen is a Canadian-born writer living in Europe and frequent contributor to several sites on cycling and style. Sometimes both.