The Silver Goose Pan Am weekend delivered fantastic cyclocross racing on Canadian soil and the fun continues next weekend with the Canadian Cyclocross Championships in Peterborough, Ont. Canada’s top racers from across the country and gathering to race for the chance to wear the maple leaf for the coming year. Four Canadians in the junior, U23 and elite categories took medals at Pan Ams showing the strength and depth of ‘cross in Canada. Looking back at Pan Ams and ahead to nationals, here are five takeaways from the Silver Goose weekend: 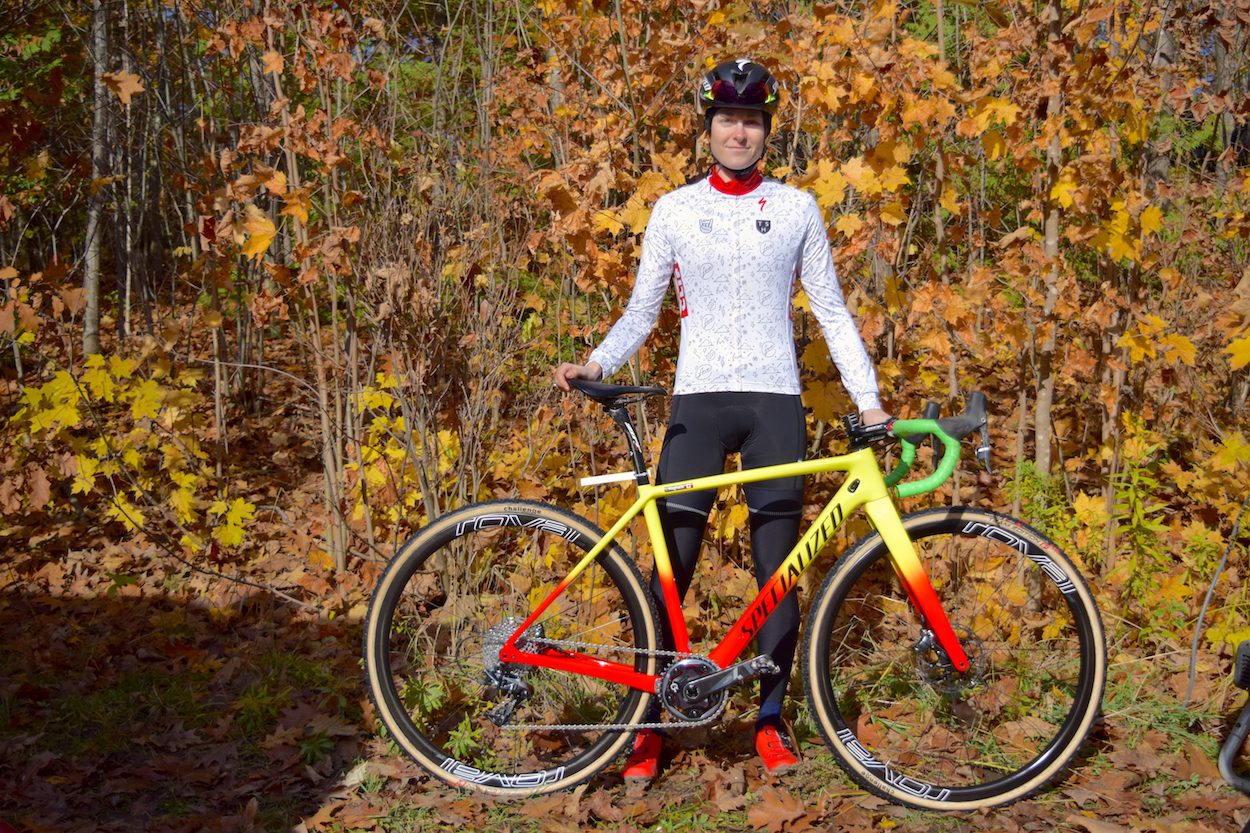 Capturing the Pan-Am championship title against World Cup winner Katie Keough and a flying Ellen Noble was no small feet for Maghalie Rochette. After a couple of seasons with a split focus between mountain biking and cyclocross, Rochette launched her new CXFever program with sponsorship from Tenspeed Hero and Specialized with the intention of a singular focus. Before embarking on a three-month race program in Europe after nationals, she shone in front of a home crowd and reaffirmed that her commitment to cyclocross is paying off by taking the win in a close and hard-fought race. This is a huge year for Rochette as we discover if she can make it as a dedicated cyclocross racer. So far, she’s looking like the emerging star of Canadian cyclocross.

2) The future of Canadian cyclocross is looking really bright 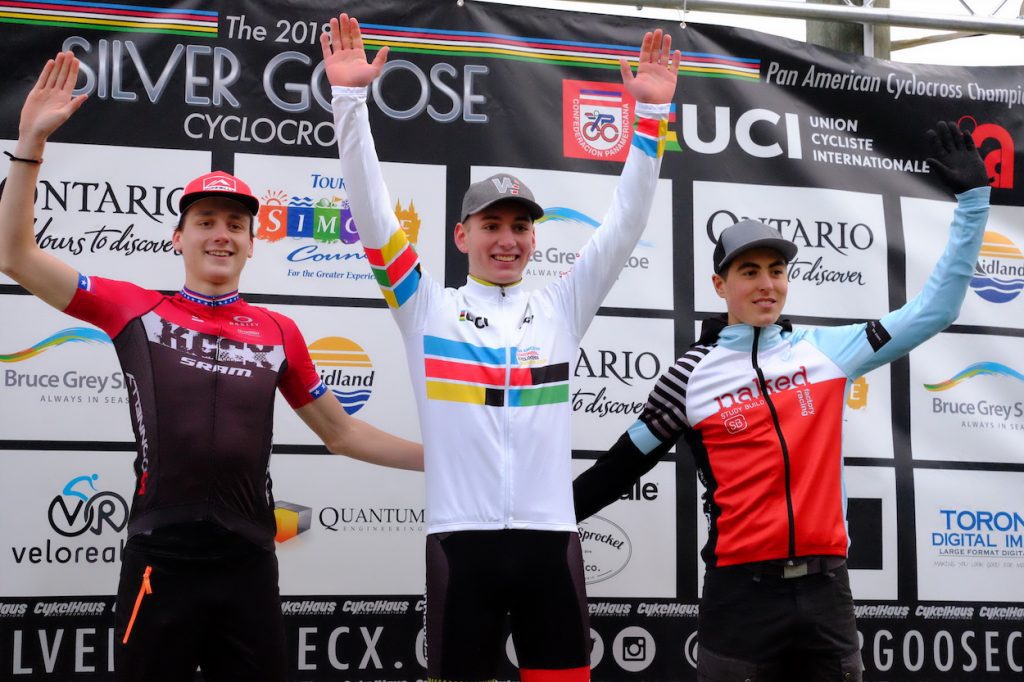 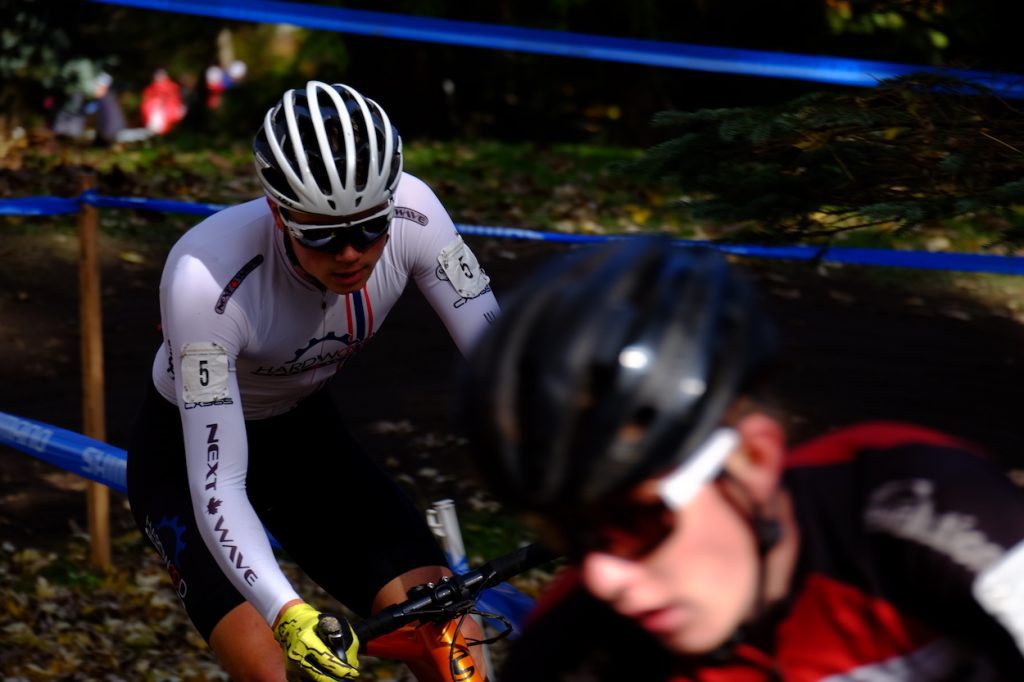 Gunnar Holmgren was fourth in U23 at Pan-Ams but a crashed slowed him considerably. 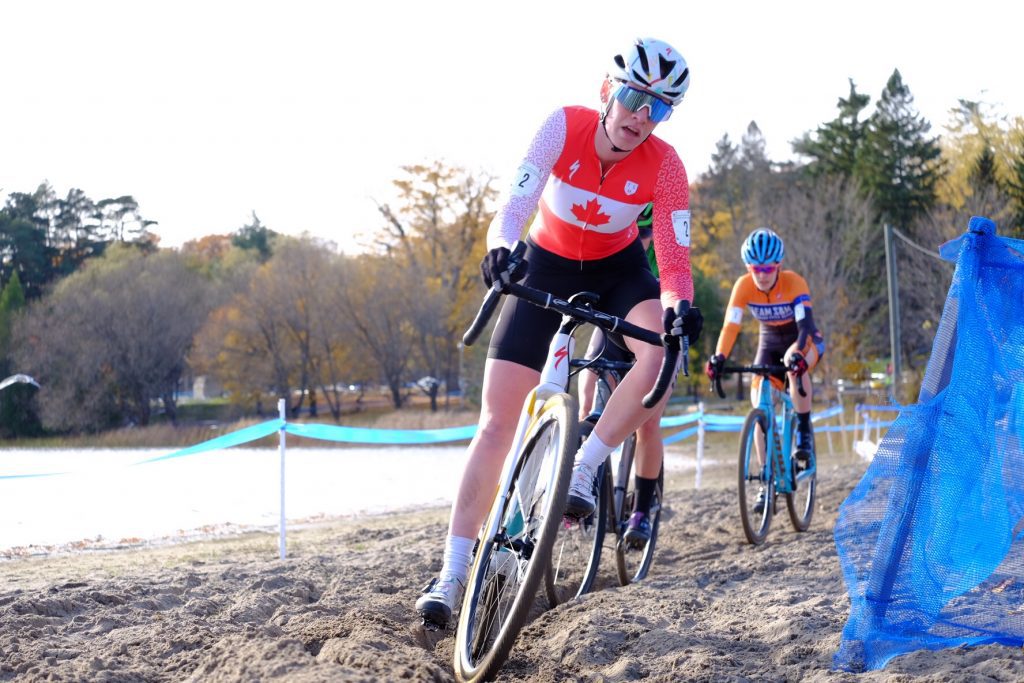 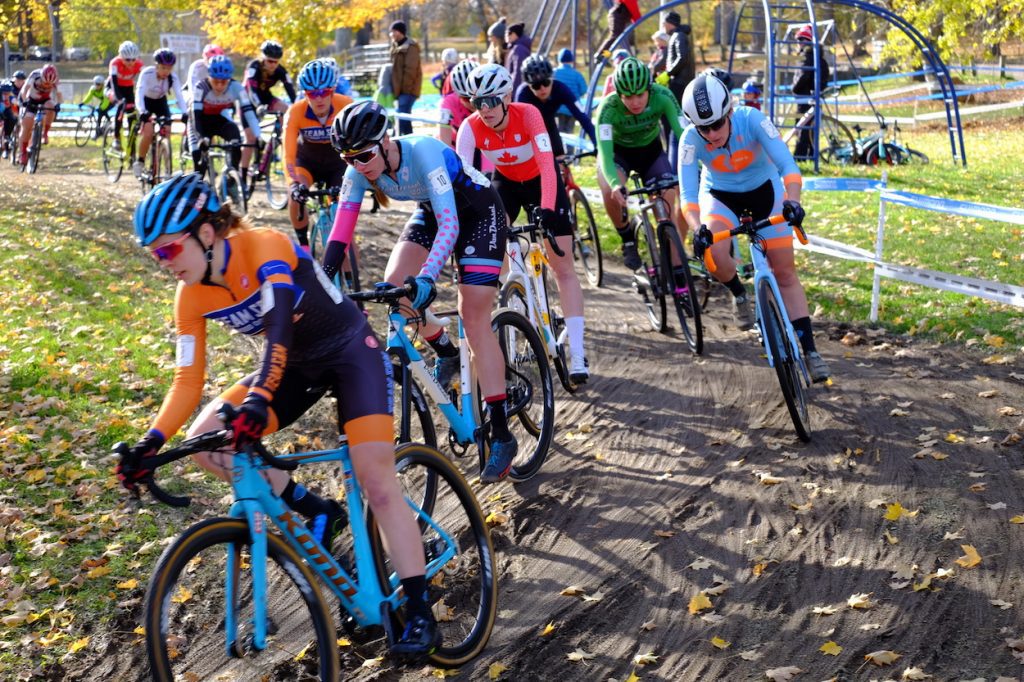 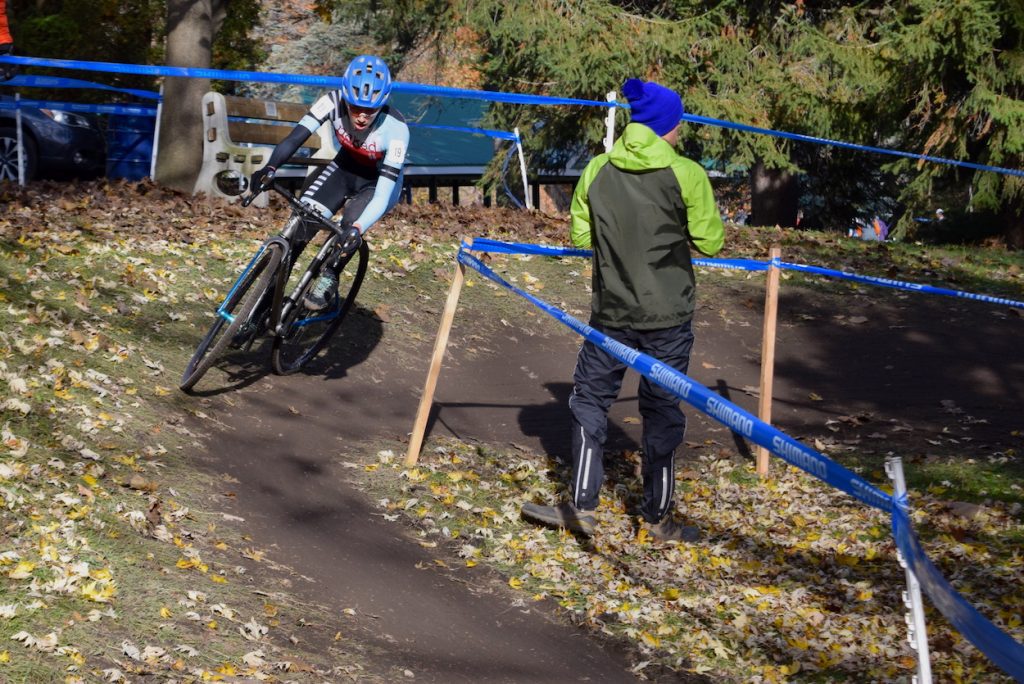 Emilly Johnston, who is just 16 years old, worked her way to fifth in the U23 Women's race. She was the second Canadian, behind West 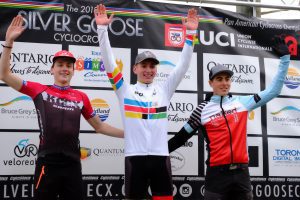 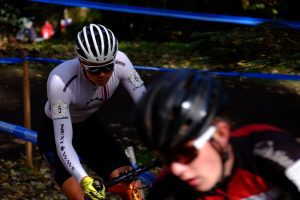 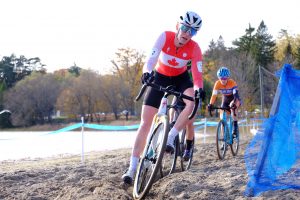 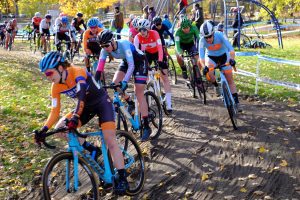 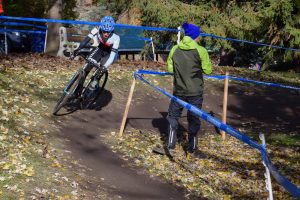 At the Pan-Am championships, young Canadians put up really good fights against their Americans contemporaries. Carter Woods placed third in the junior men’s race only a couple seconds back on winner Magnus Sheffield. In the U23 men’s race, Gunnar Holmgren was fourth but it’s a case of what could have been after he crashed and had to make up considerable ground on the leaders in the early goings of the race. Canadian U23 champion Ruby West was second to Clara Hosinger in her race and at only 20-years-old, she already has eight UCI C2 wins under her belt. Emily Johnston was fifth in the same U23 race and at only 16-years-old, there’s plenty of time to continue improving. All that to say, the future of Canadian cyclocross looks strong with a deep crop of talent on display over the Silver Goose weekend. 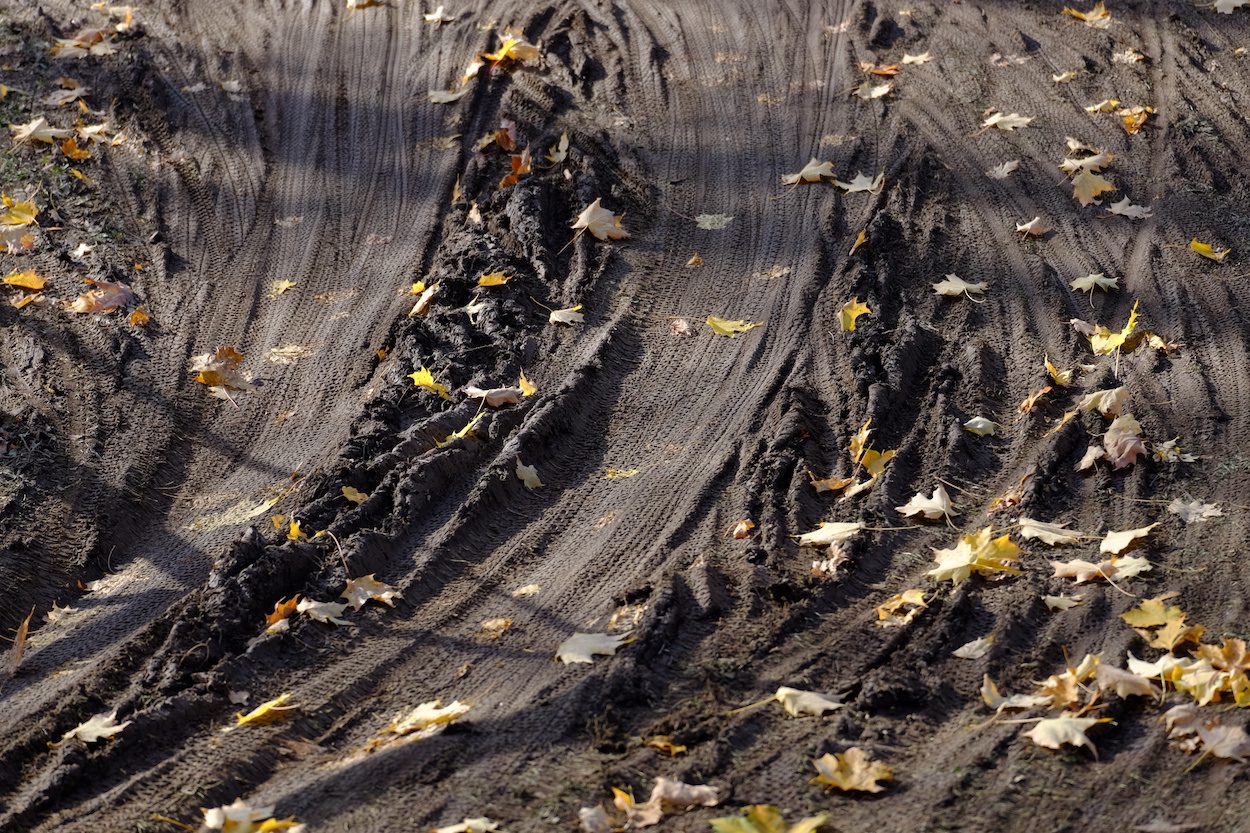 Little Lake Park in Midland, Ont. was a fantastic venue for the Pan-American championships. It gave spectators multiple vantage points to enjoy the race and presented an interesting collection of challenging features for racers. The course utilized long stone staircase runups, a flyover, sandy beach sections, mud, rutted turns, and tricky off chamber ascents and descents to make for exciting races. On Saturday, the course was a slippery muddy mess. By Sunday, it was packed and much faster. Both days had great and close races with competitors loving the course despite drastically different conditions.

Race director John Hauser’s got the crazy idea for the Silver Goose after going to the 2013 UCI Cyclocross World Championships in Kentucky. The Silver Goose started as a local provincial race with 70 participants in 2014 and after just four years it’s become the Pan-American Championships with big fields across categories. The event launched to rave reviews and has continued to impress riders from all over North America. The organizers use a regular little local park to it’s absolute fullest. The Pan Am Championships return to Little Lake Park in 2019.

5) We now know the favourites for nationals 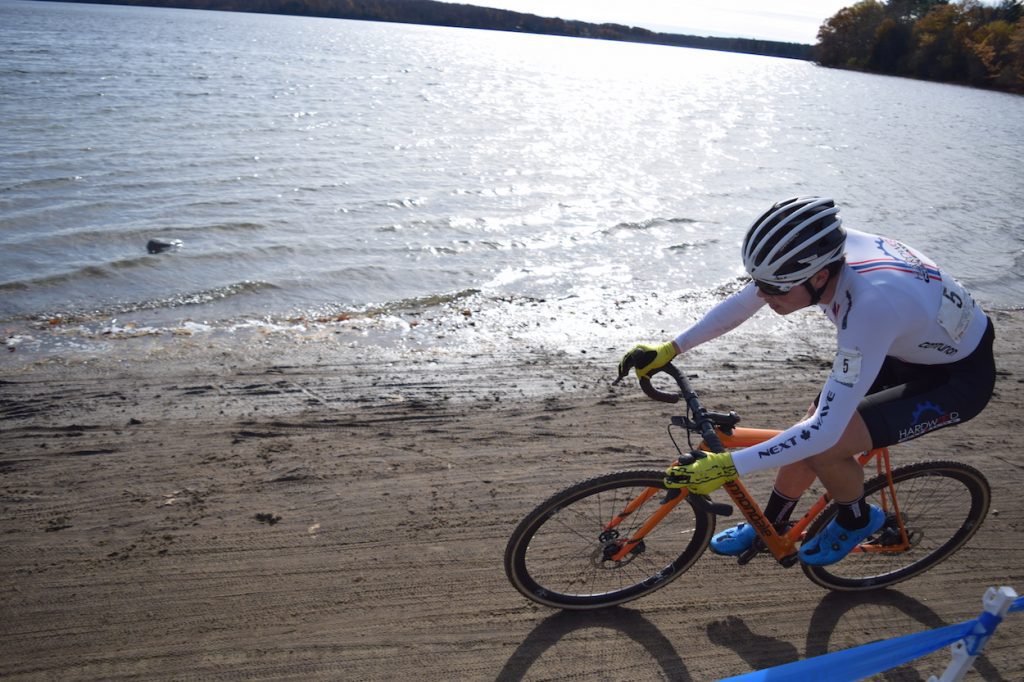 Holmgren rode the support of the crowd all the way back to fourth, just 20 seconds off the podium 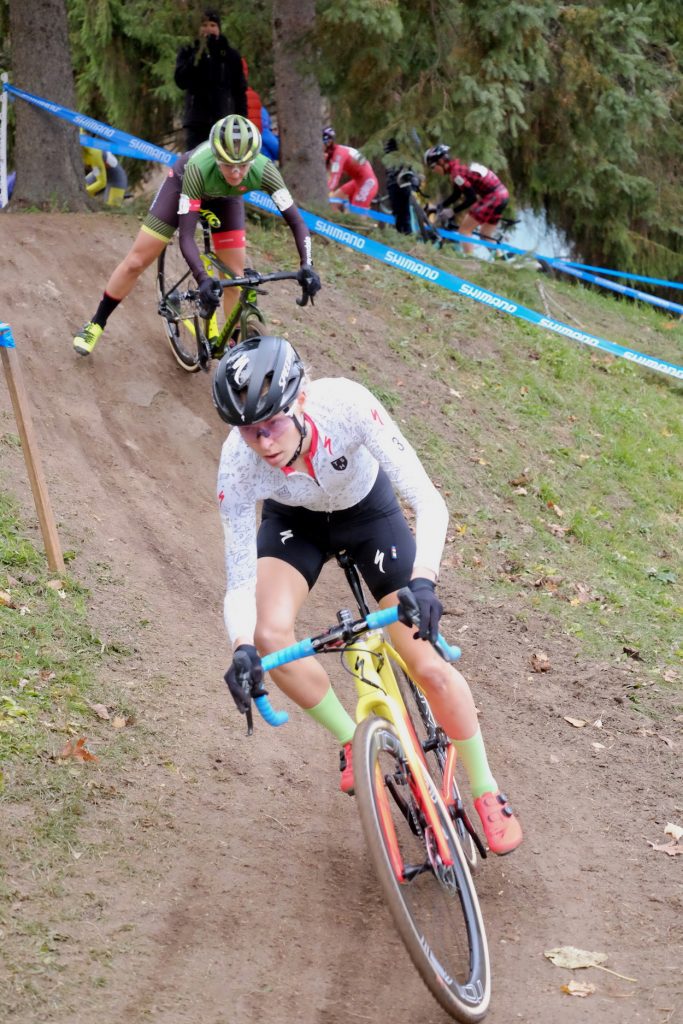 Maghalie Rochette on her way to the Pan Am title. 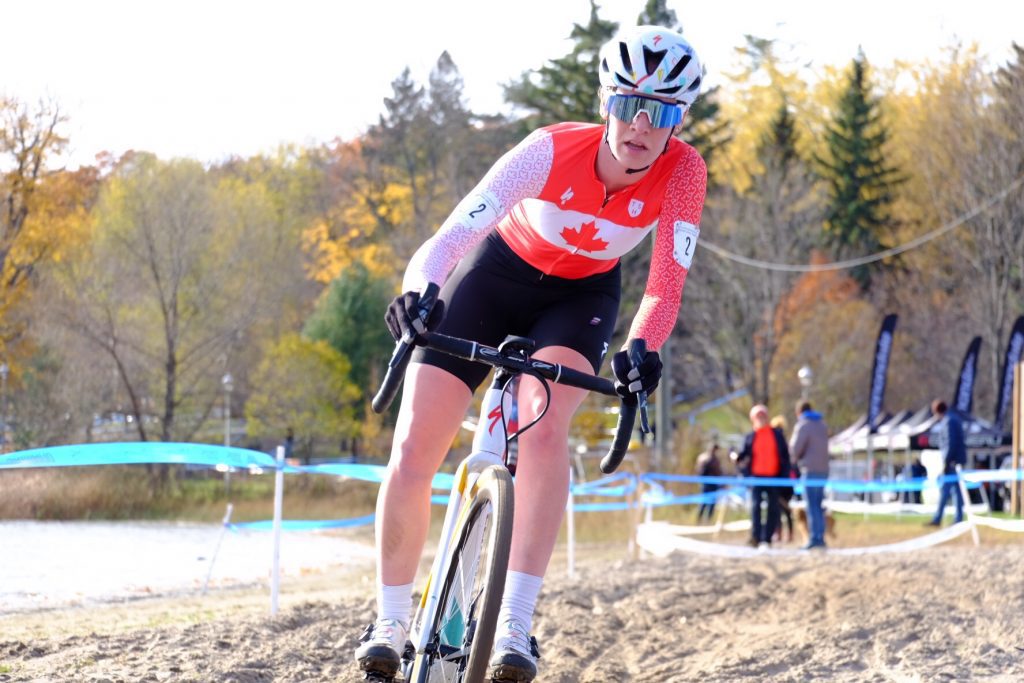 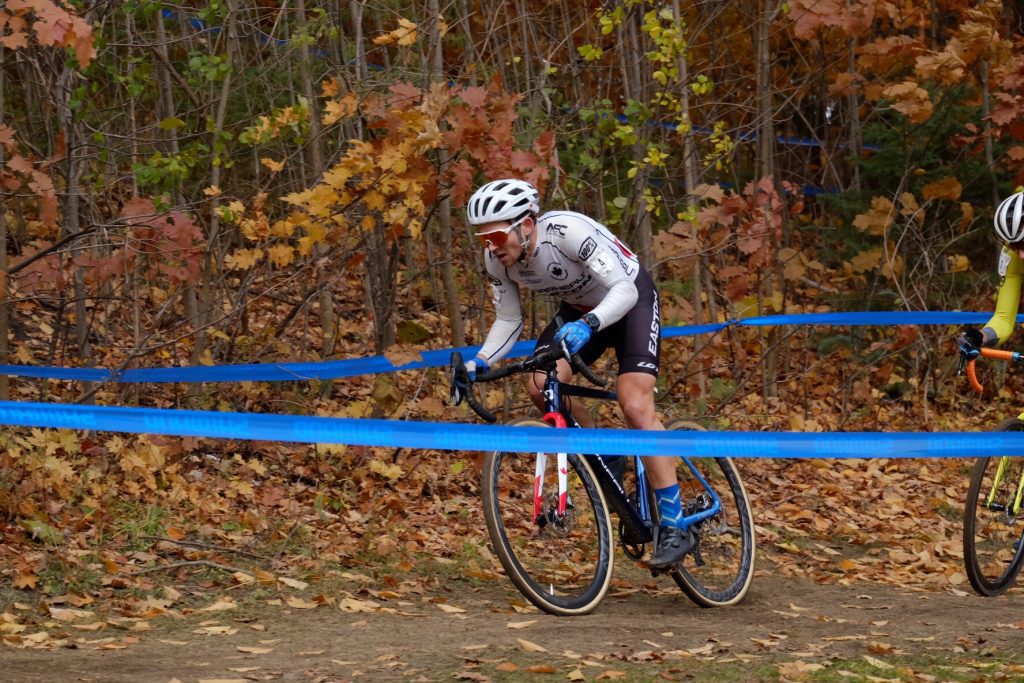 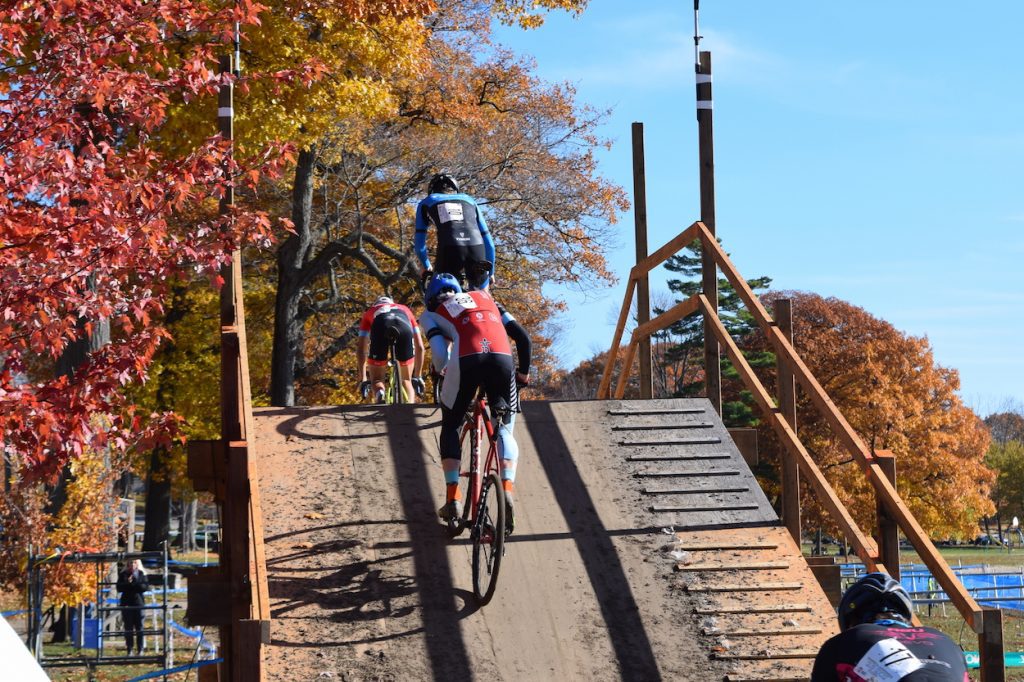 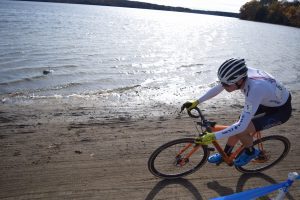 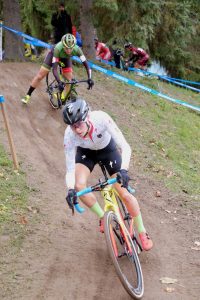 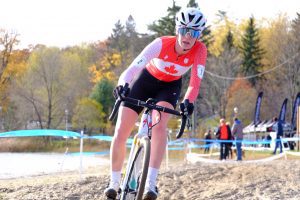 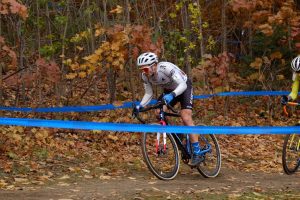 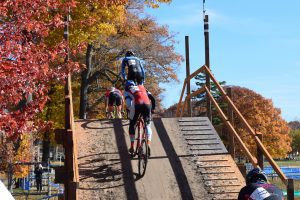 At Pan-Ams, Canada’s elite, U23 and junior riders distinguished themselves in front of an elated home crowd. With less than a week now until the national championships in Peterborough, Ont. we have a pretty good idea who the front-runners in each of the contests should be. Maghalie Rochette is well positioned to earn her second career elite women’s title after winning Pan-Ams ahead of a red-hot Ellen Noble and World Cup winner Katie Keough. Other contenders for the elite women’s podium look to be Jenn Jackson, Sandra Walter and Olympian Catherine Pendrel.

Michael van den Ham was heartbroken to have missed the Continental title but will now be more motivated than ever to take his second consecutive elite Canadian championships where he enters as the hot favourite. Others to watch are Marc-André-Fortier and Peter Disera who had solid showings in Midland. Last years runner-up, the multi-disciplinary Geoff Kabush will also be on the startline.

Holmgren was on form at the Silver Goose and looks capable of adding a U23 maple leaf to his junior cyclocross title but will have to hold off last years champion Raphael Auclair. If defending U23 champion West rides like she did at the Silver Goose, she can take another title. Johnston should be closely watched as well in the U23 women’s race. Woods heads into the junior men’s race with a leg up on the contenders after his podium at Pan Ams with Ryan MacLean and Dylan Kerr potential contenders as well.