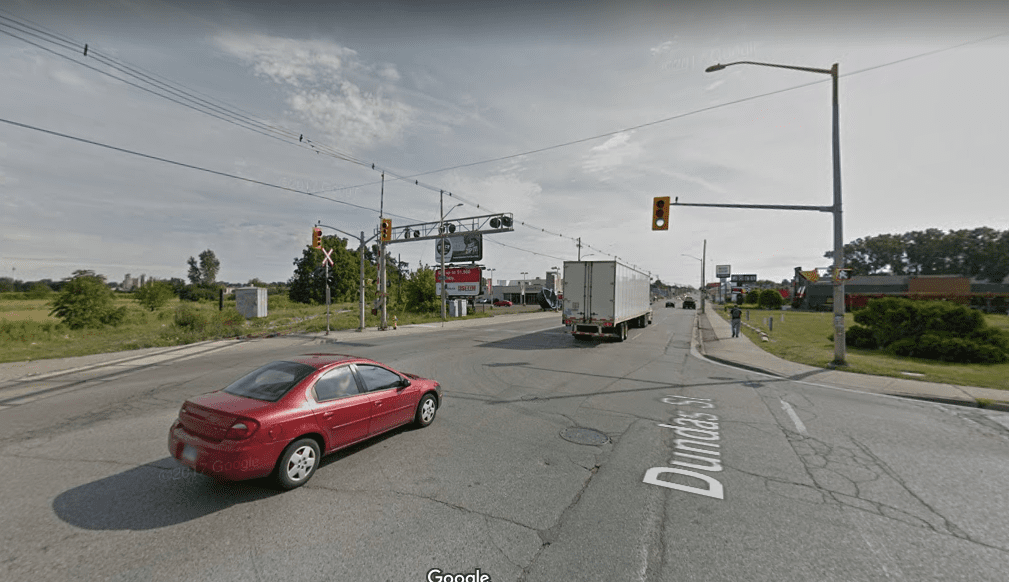 An 85-year-old man in London, Ont. has passed away following a hit-and-run last week. Tae-Khun “Thomas” Ha a resident of the city was hit while riding his bike by a vehicle on Dundas near Hale Street at around 6 pm on January 2. The vehicle fled the scene and police are still searching for the driver.

After spending six days in critical condition in hospital, the 85-year-old passed away Monday as first reported by the CBC.

The hit-and-run in the east end of London was reported to police who have been unable to find the driver. The search continues with the police asking anyone who might have information about the incident to come forward and report it to London police or Crime Stoppers at 1-800-222-8477.