The Banff Bike Fest’s queen stage saw racers competing in the Tunnel Mountain Road Race. The 13-km circuit is a local’s favorite, as it’s directly above the town of Banff and includes a punchy climb and a heart-racing descent down through surprise corner, where many iconic Banff Springs Hotel images are made.

The Category ½ men’s race was 130 km, while the category ¾ and women’s race was 78 km. Temperatures stayed cool – with many racers sporting winter wear – but the roads stayed dry despite the threatening rain clouds that finally let loose as the racers crossed the finish line. 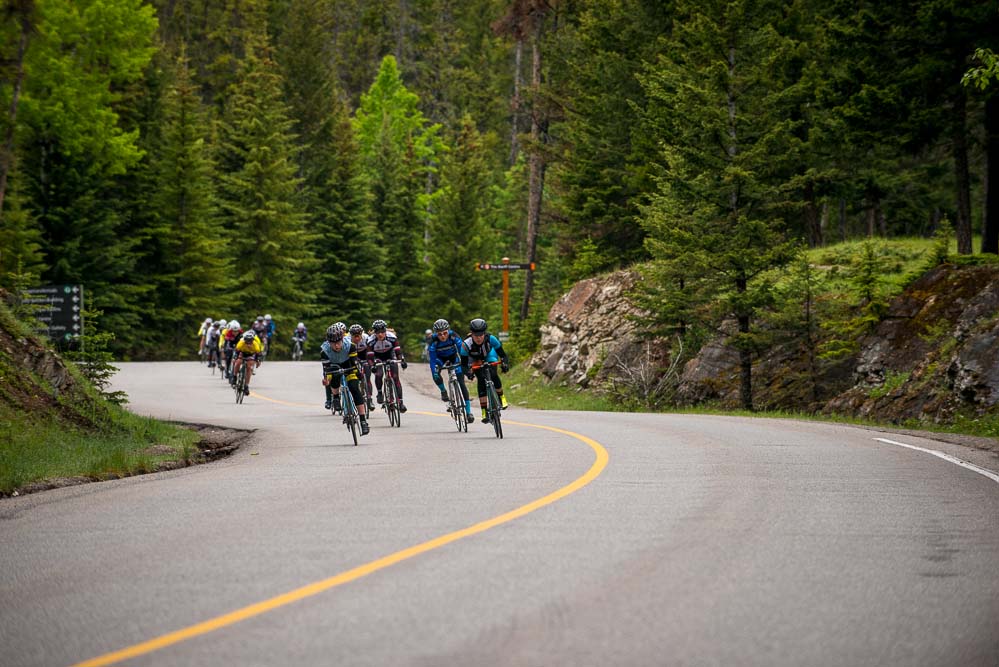 More race results, including the Men’s Category 3-5, are available on the Banff Bike Fest website.