Phil White co-founded Cervélo Cycles in 1996 with Gérard Vroomen. Their names—”Vroomen.White design”—adorn the chainstays of many Cervélo bikes and the pair are known as innovative Canadian bicycle engineers. Vroomen has since moved on to 3T, and now, White will also begin a new chapter with Canadian company 4iiii Innovations Inc.

4iiii, based in Cochrane Alb., develops and manufactures power meters, heart rate monitors, and trainers. White had been acting as a board member at the company but, on May 20 4iiii announced that he had been selected as acting president.

The company sponsors André Greipel and the Israel Start-Up Nation UCI Men’s World Tour team as well as the Tibco SVB UCI Women’s World Tour team. “4iiii is a leader in sport electronics and is a major player in indoor cycling and fitness,” says White. “4iiii equipped bikes have won Paris-Roubaix and stages of the Tour de France and Giro d’Italia. Pro cyclists choose 4iiii Precision Powermeters because they are the most reliable and their proprietary tri-axial strain gauges make them more accurate than anyone else.” 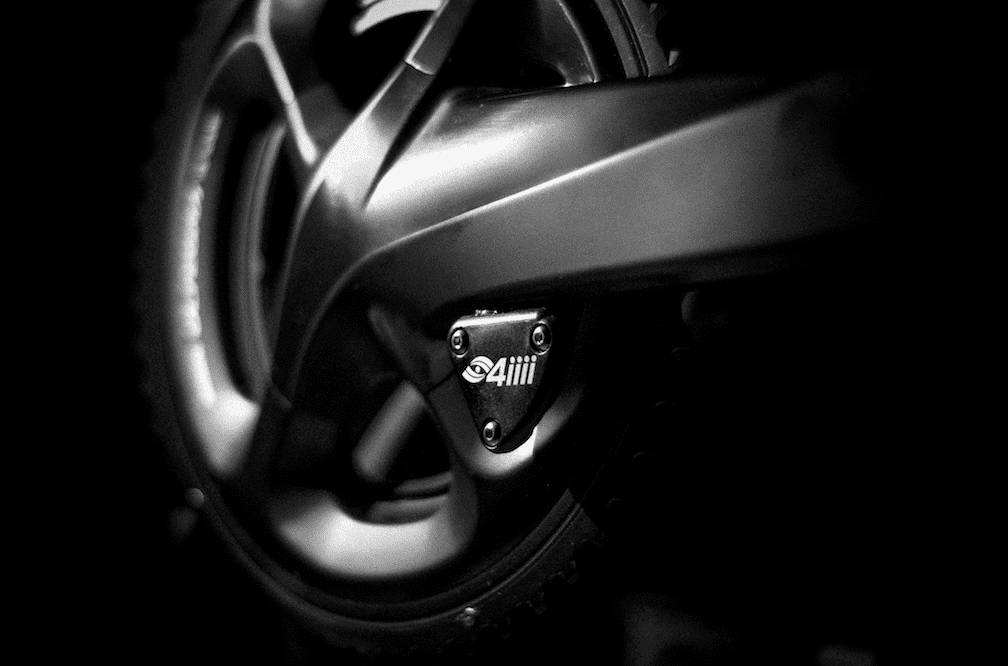 “Despite this challenging economic climate, 4iiii is seeing solid demand for trainers and power meters,” says Kip Fyfe, 4iiii CEO,  “Phil understands the need to support the current demand and also plan for our innovation & growth. His unique blend of strengths in design, manufacturing and marketing make him the ideal candidate to lead the team over the next quarter and potentially beyond.”

There has been a massive increase in trainer and power meter sales during the pandemic, but, White says, 4iiii has responded well to the demand. “I was really impressed how the team immediately adapted to COVID-19 by moving most people to work from home and creating isolated assembly and quality stations in the factory to keep production going,” he says. “These quick, innovative changes have allowed the company to keep our dealers and the 4iiii.com store well stocked as demand has skyrocketed for our trainers and power meters.”