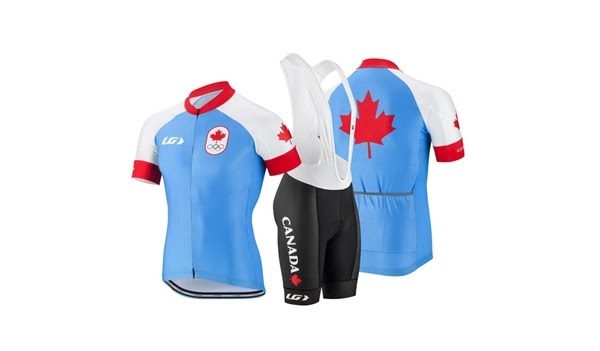 It is a design that was first used by Cycling Canada in the 1960s and has been worn by numerous Canadian hall of famers. They include three time cross country mountain bike world champion and olympic silver medalist Alison Sydor, three time olympian Jocelyn Lovell, track cyclist Curt Harnett who won three medals at the Olympics, Steve Bauer winner of Canada’s first Olympic medal on the road along with numerous professional races and Gordon Singleton who was the first cyclist in history to hold the world records simultaneously in the 200-m, 500-m and 1000-m sprint races. It is also a design that Louis Garneau wore at the 1984 Olympics. 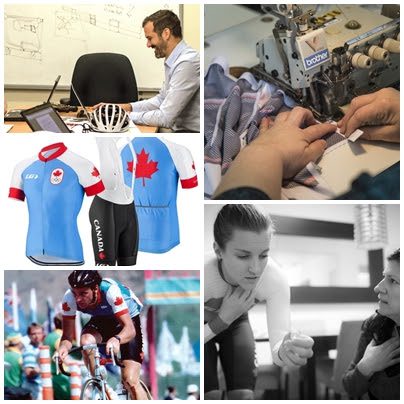 “Cycling Canada is committed to providing our athletes with the best possible tools required to perform at the highest international level,” said Cycling Canada high performance director Jacques Landry. “We are proud to work with partners like Garneau who share this commitment and we are grateful for all the research, development and passion that has gone into delivering a world-class product to our world-class athletes.”

Although the look of the kit is retro, the technology behind it is anything but. The new kit is a collaboration between Louis Garneau, Cycling Canada athletes and staff along with aerodynamic testing by Alphamantis Technologies. 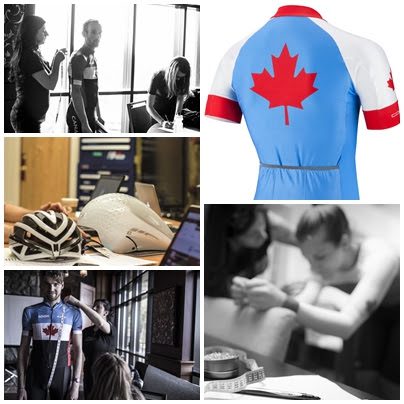 “I could not be more proud of the tremendous development work that has been done with Cycling Canada,” said founder and president Louis Garneau. “For months we have collaborated relentlessly in order to create the best-performing apparel for our cyclists at the Rio Games. We’ve put all of our expertise at the service of the team, and the result speaks for itself: state-of-the-art apparel that will allow our athletes to compete at the highest level and concentrate on their performance, not on the reliability of their equipment.”

An exact replica of the Team Canada jersey will be available at select retailers that carry Garneau products at the end of May. A portion of the proceeds will go to supporting the Canadian Olympic team and Cycling Canada’s national team programs.