In a perfect law-abiding society, all road users would follow the rules of the road. This is of course not the case and debate rages as people perceive greater transgressions from one group or another. Cyclists are often perceived as recklessly flaunting the road laws. A new study by Danish Road Directorate severely challenges this perception. The study found that only 5 per cent of cyclists broke road rules while riding on cycling infrastructure versus 66 per cent of motorists who broke rules while driving. 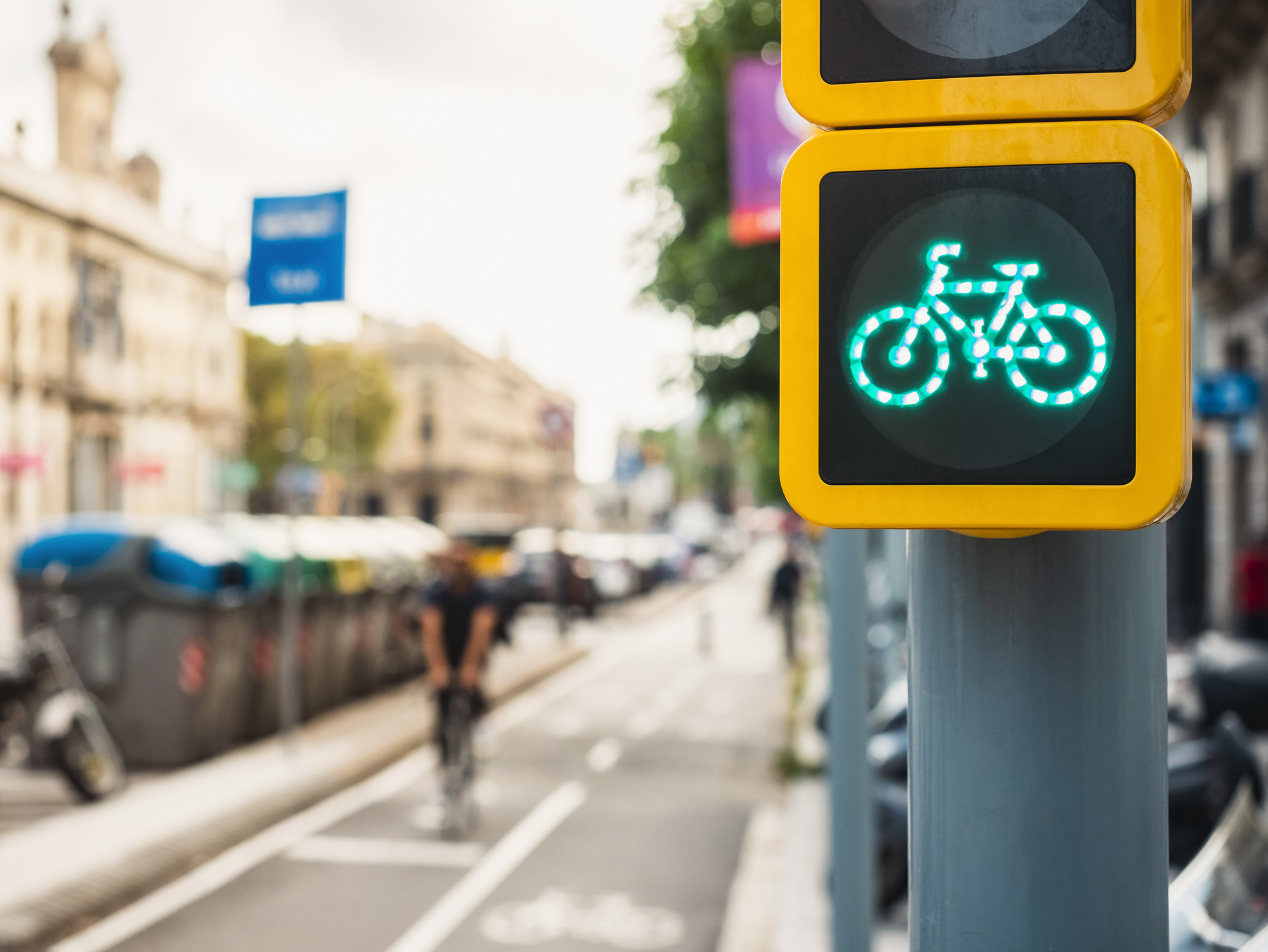 The study, first reported on by Forbes, was conducted by installing video cameras at major intersections in Danish cities. The researchers analyzed the behaviour of 28,579 cyclists across Denmark crossing intersections in various cities including Copenhagen.

Riding on the sidewalk was the most frequently observed transgression by law-flaunting cyclists.

This data from this latest video study confirms a previous study by consulting firm Copenhagenize that found only 5 per cent of cyclists break the rules.

The Danish Cycling Embassy says the reason cyclists are perceived to break the law more often is that their actions are more easily noticed by everyone while rule breaking by motorists, such as speeding, is much harder to spot.