Cycling fans should be prepared to brace for more bad news as Operation Aderlass continues. Evidence that more cyclists are going to become embroiled in the doping scandal of German doctor Mark Schmidt who operated out of Erfurt in the German state of Thuringia is mounting.

ARD Doping Editorial Team: Growing evidence that cyclists from teams participating in Tour de France could be involved in the recent German/Austrian doping affair with the doping doctor‘s network from Erfurt/Thuringia

On Wednesday, as reported by the BBC, Munich’s state prosecutor Kai Graeber said the 21 athletes tied to the doping scandal are from three winter and two summer sports and were active between 2011 to 2019.

“There are three-figure cases of blood being taken out and then being reintroduced worldwide, in Germany, Austria, Italy, Sweden, Finland, Estonia, Croatia, Slovenia and Hawaii,” Graeber said.

The scandal began following the 2019 Nordic World Ski Championships in February, where one Kazakh, two Austrian and two Estonian athletes where arrested. Austrian police say the alleged doping ring was based in Erfurt, Germany, and it’s “strongly suspected of carrying out blood doping of elite athletes in order to improve their performances in national and international competitions and to gain illegal profit from this.” 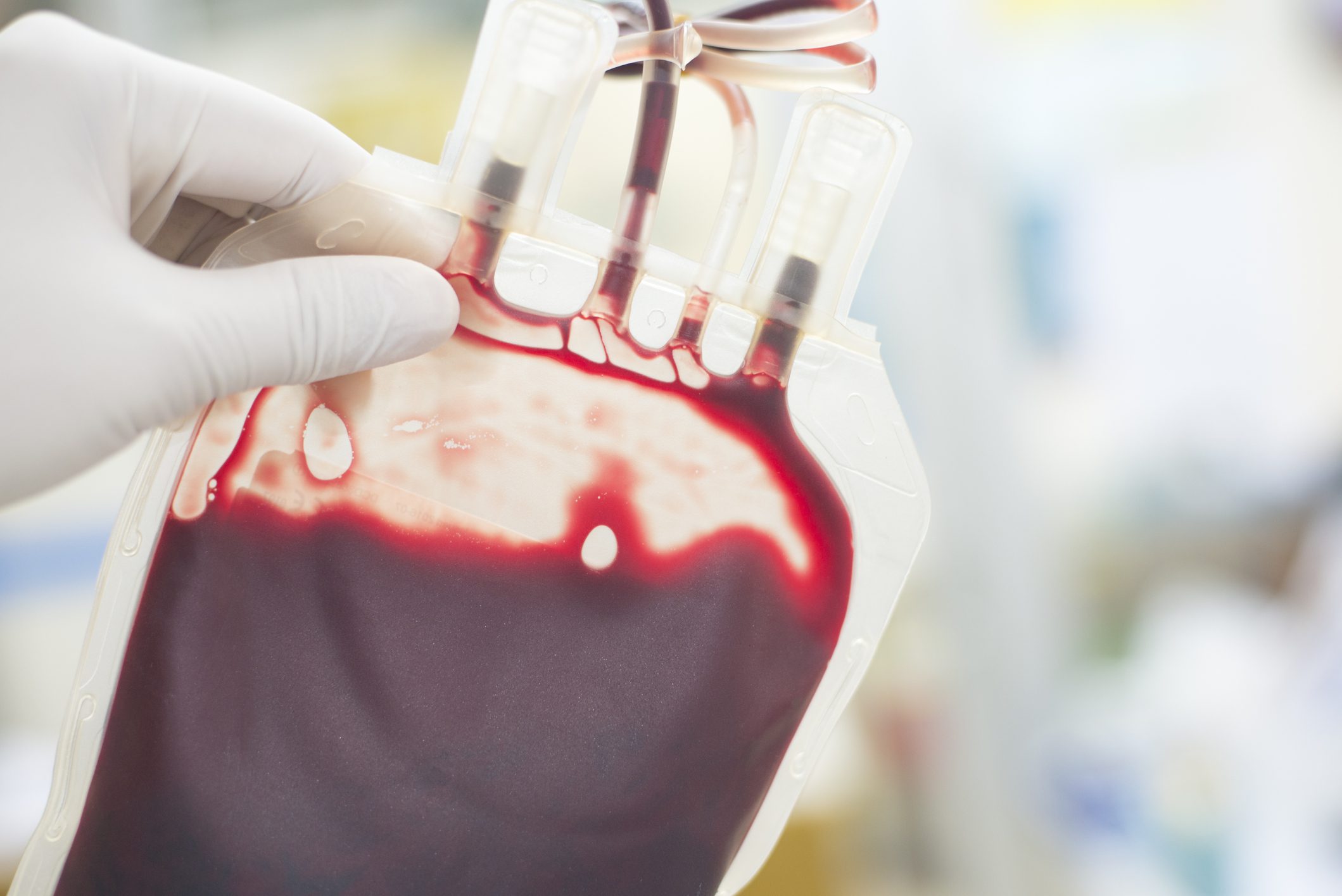 Austrian cyclists Georg Preidler and Stefan Denifl, who were questioned by police, have been suspended by the UCI after confessing to police that they worked with German doctor Mark Schmidt.

“We have here an exciting story with a lot of twists and the final chapter has not yet been written,” Graeber said confirming that sports fans should be prepared for more news as the investigation unfolds.

The investigation is currently ongoing, and no details of the names of the athletes or their sports are available at this time. A journalist from the German news agency ARD-aktuell Tweeted that there is growing evidence that some of the 21 athletes yet to be named are from teams that compete at the Tour de France.