On Friday, Toronto mayor John Tory announced the city is rolling out municipal speed cameras. The cameras are part of Tory’s Vision Zero 2.0 campaign, an effort to make the city’s streets safer for cyclists and pedestrians.

There’s been mixed reactions to the planned speed cameras, with many supporters and some strong opposition. For those commuting by bike or by foot, any measure that helps reduce traffic crashes sounds like a good idea. But do speed cameras actually make roads safer for cycling? 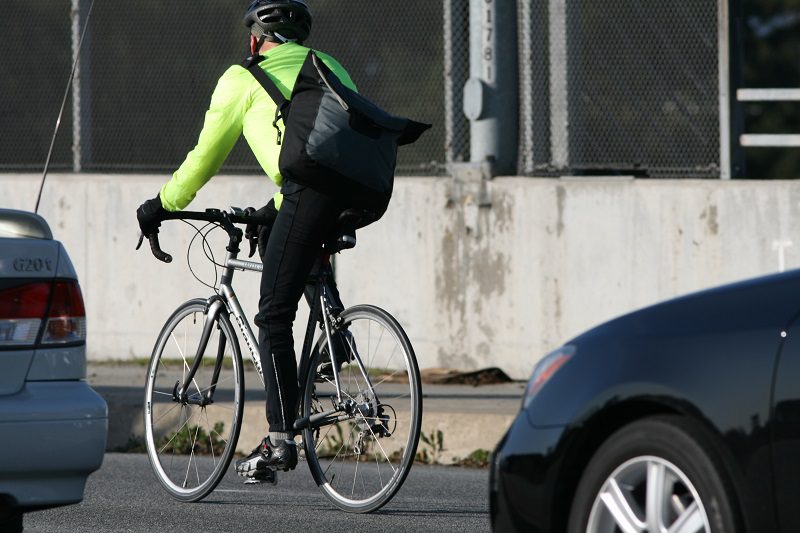 A 2007 National Traffic and Highway Safety Administration study in the United States showed a 20 to 25 per cent decrease in injuries due to crashes. The NTHSA surveyed 90 studies from 16 different countries.

In the NTHSA survey, 13 of the most empirically rigorous studies all showed significant decreases in crashes resulting from the implementation of automated speed or automated red-light cameras. The decrease varied depending on the type of automated system used (fixed versus moving, speed versus red-light), but all showed a reduction in crashes.

More recently, a University of Arizona Health Sciences study suggests “that fixed speed cameras on an urban highway can significantly reduce severe injuries.” Examining the effects of Arizona’s removal of automated speed enforcement, the study showed “the removal of speed cameras was associated with a two-fold increase in admissions to Level 1 Trauma Centers.”

A decrease in average speed was observed across all the locations it the study monitored, even where there was no photo radar enforcement. The study, authored by Chen et al. (2000), argues this shows a general decrease in driving speed after the program was introduced

Two studies, one in 2003 and one in 2004, found a significant increase in pedestrian safety after the introduction of automated speed cameras. The latter study, Gains’ 2004 National Safety Camera Program: Three-year Evaluation Report showed a 23 per cent reduction in pedestrian casualties. 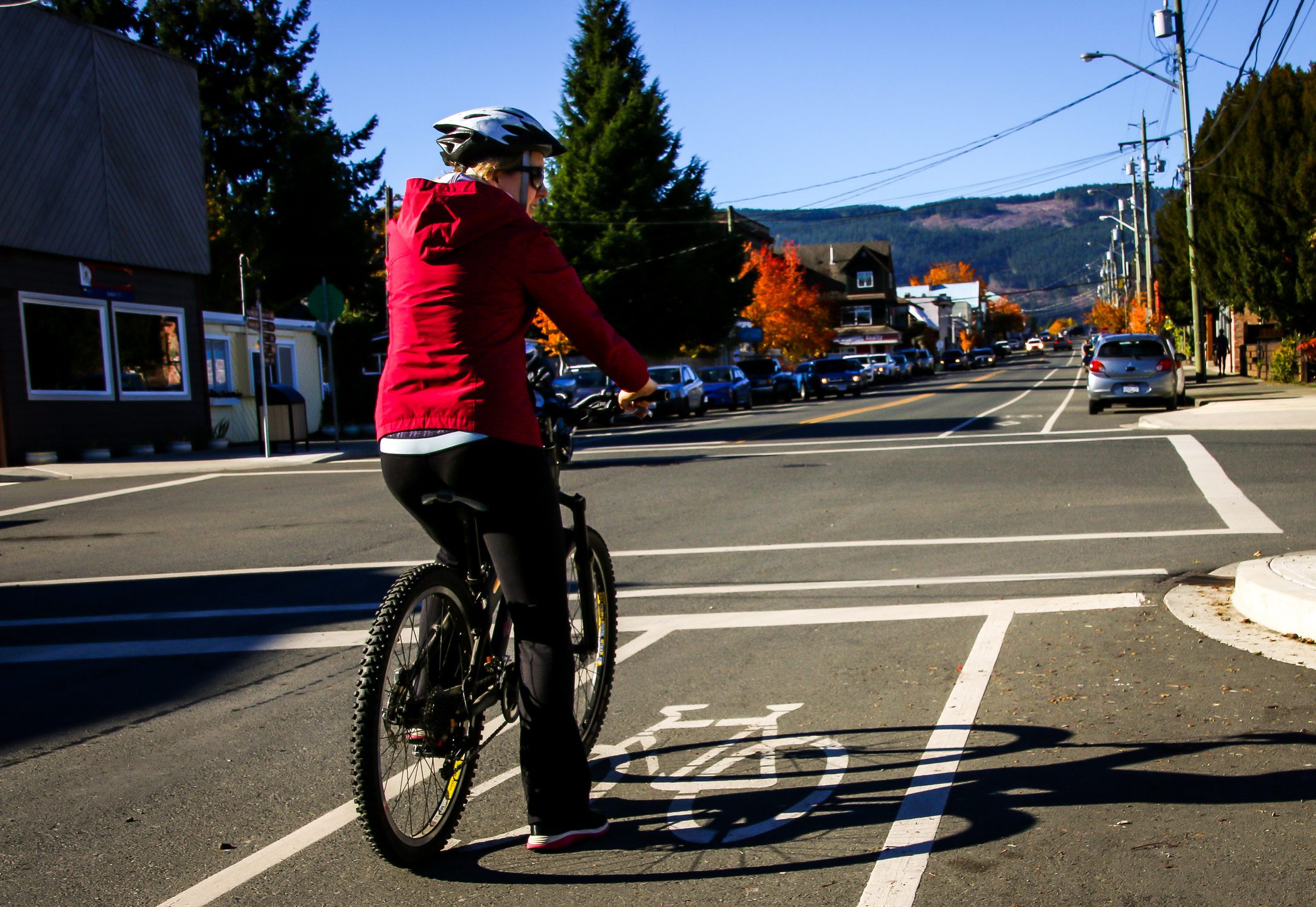 How does this apply to cyclists?

As mentioned, few studies examine the effect of automated systems on cyclists directly. But automated systems have been shown to calm traffic in several ways that could benefit cyclists. A generalized decrease in speeding makes urban cycling more welcoming and safer.

Also remember, the goal of speed camera programs is to generate zero income. If drivers of motor vehicles obey speed limits, the automated cameras will generate no tickets.

Several studies did show an increase in traffic on alternate routes. This could include some of the side streets or streets that are currently less frequented by cars, and preferred by cyclists.