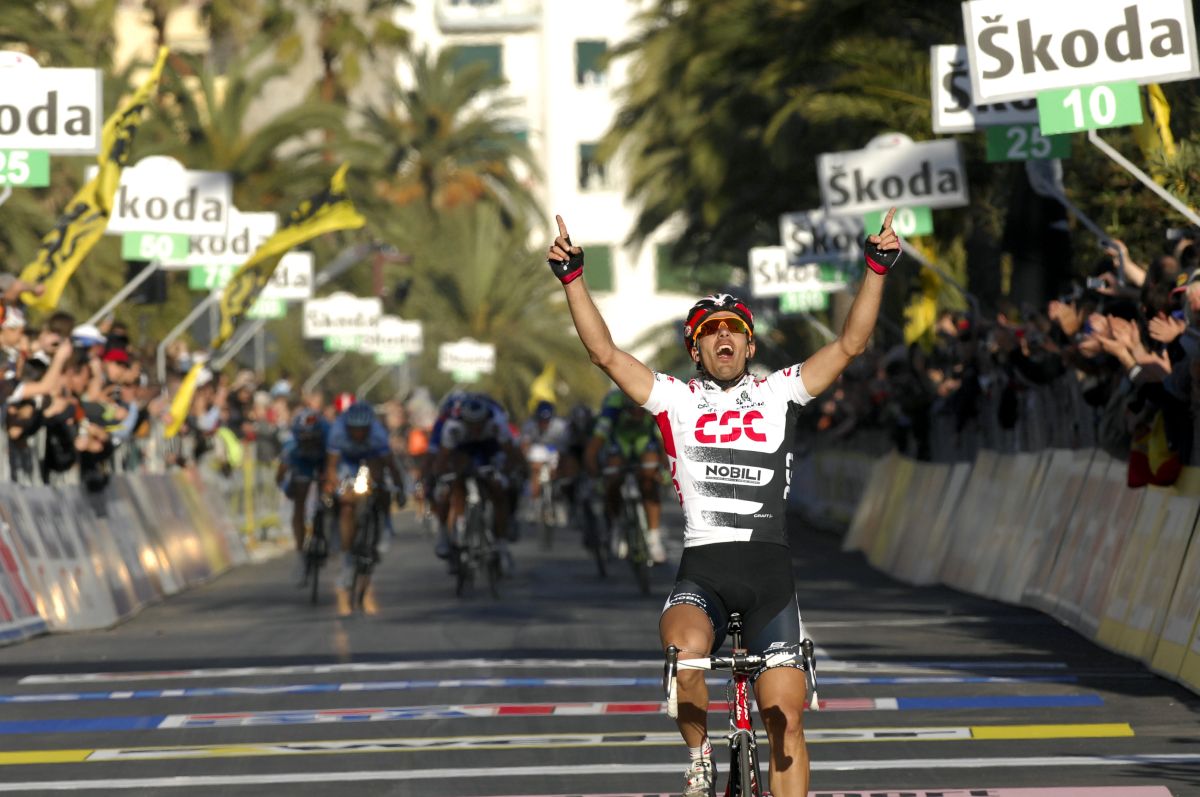 A passage in Phil Gaimon’s latest book, Draft Animals: Living the Pro Cycling Dream (Once in a While), has caused a stir revisiting accusations that Fabian Cancellara used a motor in his bike to win Monuments. The passage and subsequent media attention prompted UCI president David Lappartient to further investigate the matter saying cycling’s governing body is taking the matter very seriously. Cancellara has now responded through his lawyers demanding Gaimon pull his book off the shelves and apologize for making the accusation as reported by Het Nieuwsblad.

“I dismissed it until I heard his former teammates talk about certain events where Cancellara had his own mechanic, his bike was kept separate from everyone else’s, and he rode away from a ‘who’s who’ of dopers,” Gaimon wrote in Draft Animals released Oct. 10. “When you watch the footage, his accelerations don’t look natural at all, like he’s having trouble staying on the top of the pedals. That fucker probably did have a motor.”

Also coming to Cancellara’s defense was former Saxo Bank mechanic Rune Kristensen who now works with Quickstep Floors. “In 2010, I was Saxo Bank’s mechanic for both the Tour of Flanders and Paris-Roubaix. Roger Theel, the permanent mechanic of Cancellara, and I then mounted all the bikes for the classics. If there had been an engine in Cancellara’s bike I would have noticed that. His equipment was treated like that of the other riders.”

In interviews, Gaimon has said the race that he feels is most suspect is Cancellara’s 2008 victory at Milan-San Remo in which he rode away to win solo.