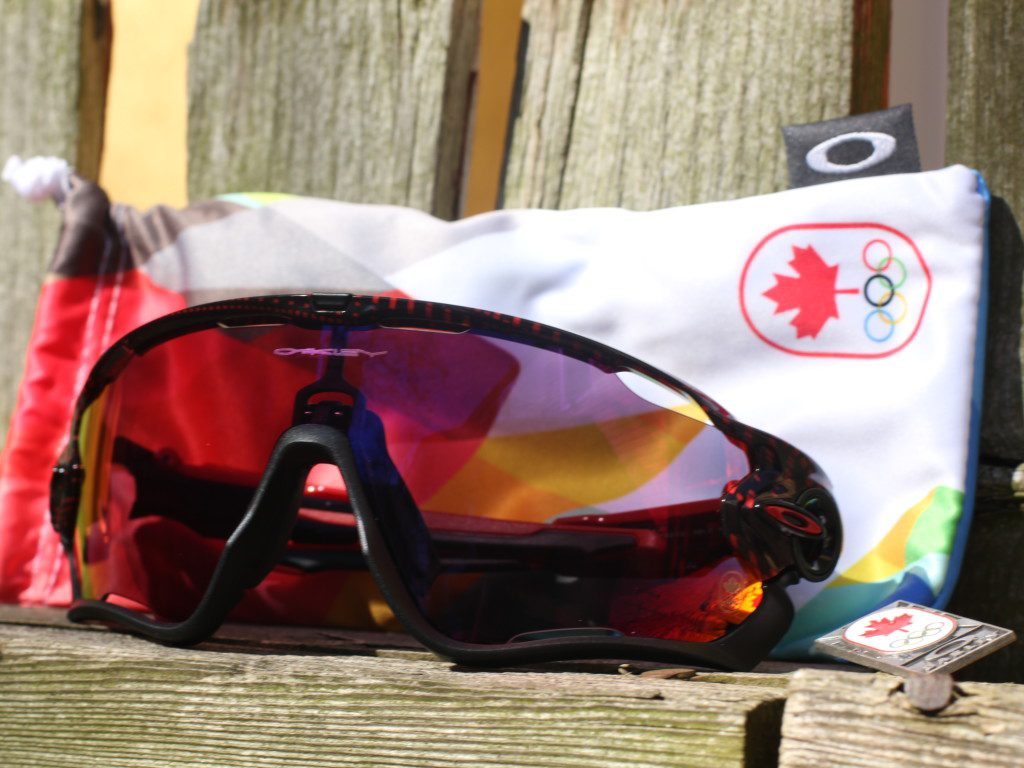 With 100 days to go to the Rio Olympics, Oakley has released their limited edition Team Canada Jawbreakers. The Jawbreaker’s are equipped with Prizm lenses which Oakley says enhances colours, optimises the eyes ability to track moving objects and improves safety by offering world class optics. What Oakley is trying to say is that through the Prizm the road pops, and the world looks clear and sharp.

The Team Canada edition comes with a Prizm road lens with Canada’s Olympic symbol on it. The top of the glasses are black with red details, red is used on the Oakley symbols and the arms. Oakley also released a Team Canada special edition of their Turbine casual glasses with similar styling.

The Jawbreaker’s main feature is they come apart in a number of different ways that allows you to change the arms, lenses and bottoms. To remove the lenses, Oakley uses what they call Switchlock technology to open up the nosepiece and change the lens. The Jawbreakers won’t fog up easily either with six holes for ventilation. The glasses are very wide in order for the frame to not obstruct your vision. This is particularly effective when in an aggressive position on the bike.

The Canadian Olympic Committee additionally announced Team Canada’s slogan for the Olympics, “ice in our veins”. The announcement was accompanied by a short video that celebrates Canada’s northern climate contrasting it with summer athletes. 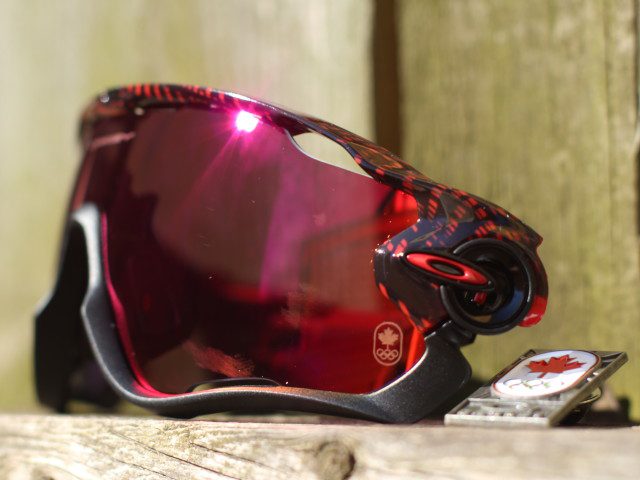 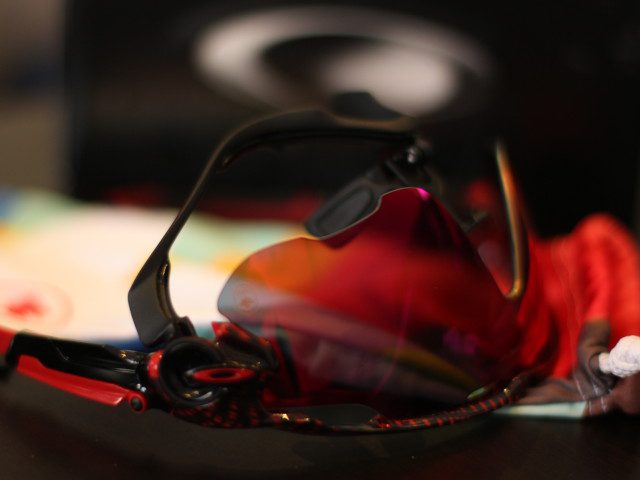 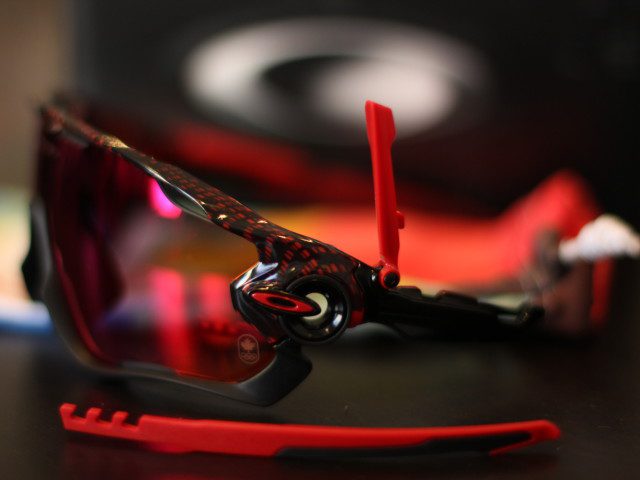 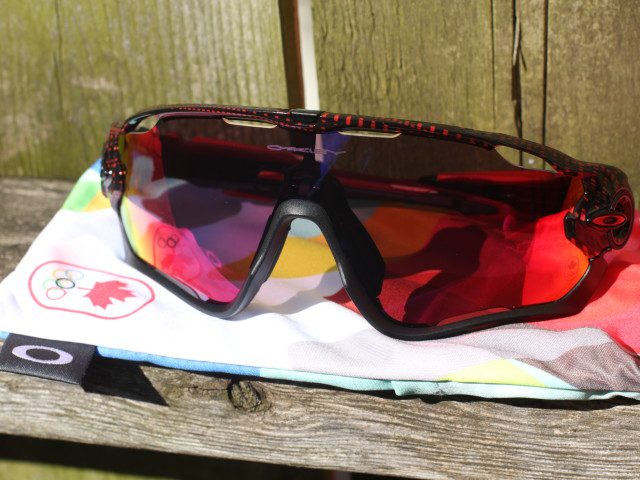 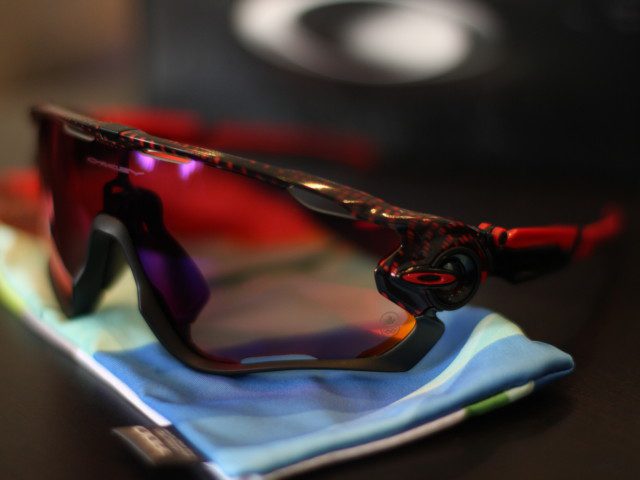