A team of scientists at the Florida Institute of Technology has developed a new method for detecting doping compounds in urine samples ahead of the Tokyo Olympics. This new method will not only help regulatory agencies detect existing dopants, but will also help them find newly created illicit steroids not yet known to the World Anti-Doping Agency (WADA) to reduce doping in the future. The research was presented Monday at the American Chemical Society.

Each year, WADA releases a list containing every substance athletes are prohibited from using, which includes steroids. The problem is that it can be difficult to distinguish between endogenous steroids (those created naturally in the athlete’s body) and exogenous steroids (steroids the athlete takes in from an outside source) when analyzing a urine sample. Additionally, new performance-enhancing drugs are continuously being developed that many labs don’t know to test for.

“As quickly as we develop methods to look for performance-enhancing drugs, clandestine labs develop new substances that give athletes a competitive advantage,” Dr. Christopher Chouinard, the project’s principal investigator said in an interview.

Chouinard and his team have now developed a test using mass spectrometry and gas or liquid chromatography that can differentiate between endogenous and exogenous steroids, while also anticipating the chemical structure of potential future performance-enhancing compounds.

This technique works by separating the different chemical compounds in the sample (chromatography) followed by fragmentation of the chemicals in the sample in the mass spectrometer. The fragments of these molecules are weighed at the molecular level, and these data can be used to identify the original, intact compounds. The process allows the researchers to distinguish between naturally occurring steroids and synthetic, performance-enhancing substances. 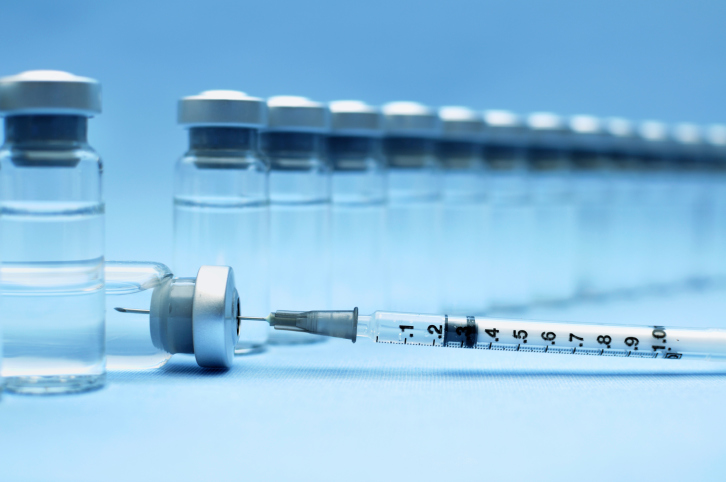 The team is also collaborating with other researchers at the university to develop machine-learning techniques to predict the structure and other characteristics of new or future steroids that WADA does not yet know about.

“If we can develop methods to identify any theoretical steroids in the future, we could dramatically reduce doping, because we would be able to detect these new species immediately, without the lag time that’s been associated with anti-doping testing over the last 40 years,” Chouinard says.

This research is coming out only a few months before the summer Olympics, but if it can be employed in time, it could make these Games one of the cleanest on record.

A version of this article originally appeared in Canadian Running Magazine