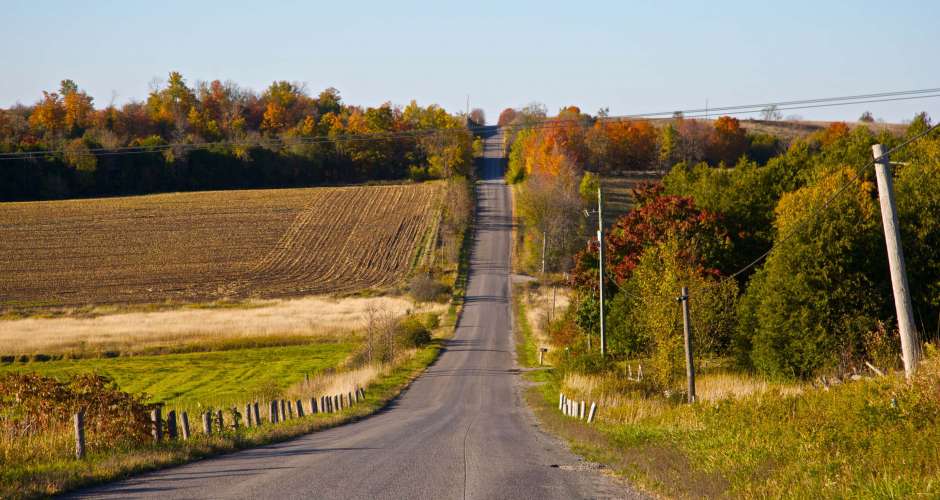 Thanks to an infusion of grant funding, the municipality of Peterborough, Ont. will complete two new cycling trails, after city councillors gave the project the green light on Feb. 20. The grants, provided through the Ontario Municipal Commuter Cycling Program, amount to a total of $841,000. The two routes connect key points in the city — in one case by adding to a local trail that was recently finished, and in the other, by overhauling a Peterborough rail line.

Both trails are expected to take two years to complete, with construction kicking off in 2018.

The provincial program has a mandate to help cities build cycling infrastructure, with the funding coming from various sources. For the first of the two trails, connecting the recently-constructed trail between Ashburnham Drive and Willowcreek Plaza on the south side of Lansdowne Street, the province itself has offered $250,000 to help foot the bill — a bit less than half the full cost of the trail, The Peterborough Examiner reported.

For the second of these two projects, an extension of the Crawford Street trail, Peterborough plans to convert the municipality’s rail line between Townsend Street and Monaghan Road into a multi-use trail, allowing riders a roughly one-kilometre route between the two points. Out of the expected $1 million cost of the project, the province will kick in approximately $591,500, while the remaining $408,000 will come from Peterborough’s municipal government.

Construction of this project is expected to begin this year, with another phase of construction planned for 2019.

Peterborough is known as a haven for local cyclists, with routes for road and mountain bike riders, among other, an abundant highlight of the verdant southern Ontario municipality.