On Monday the 14th version of the Larry H. Miller Tour of Utah kicks off with a hilly prologue time trial in St. George, and wearing the number 1 will be Canadian Rob Britton, who took the biggest victory of his career last year in the 2.HC stage race. In the peloton around him will 12 compatriots, including the all-Canadian Silber squad. Even Britton’s main rival is a Canuck: Michael Woods (EF-Drapac), returning to the race for the first time since 2015 when he was runner-up to now-teammate Joe Dombrowski.

There’s a lot of climbing in the Tour of Utah, with no flat stages. A big climb comes on Stage 2, with Mount Nebo, the highest peak in the Wasatch Range, cresting 40-km before the finish in Peyton. 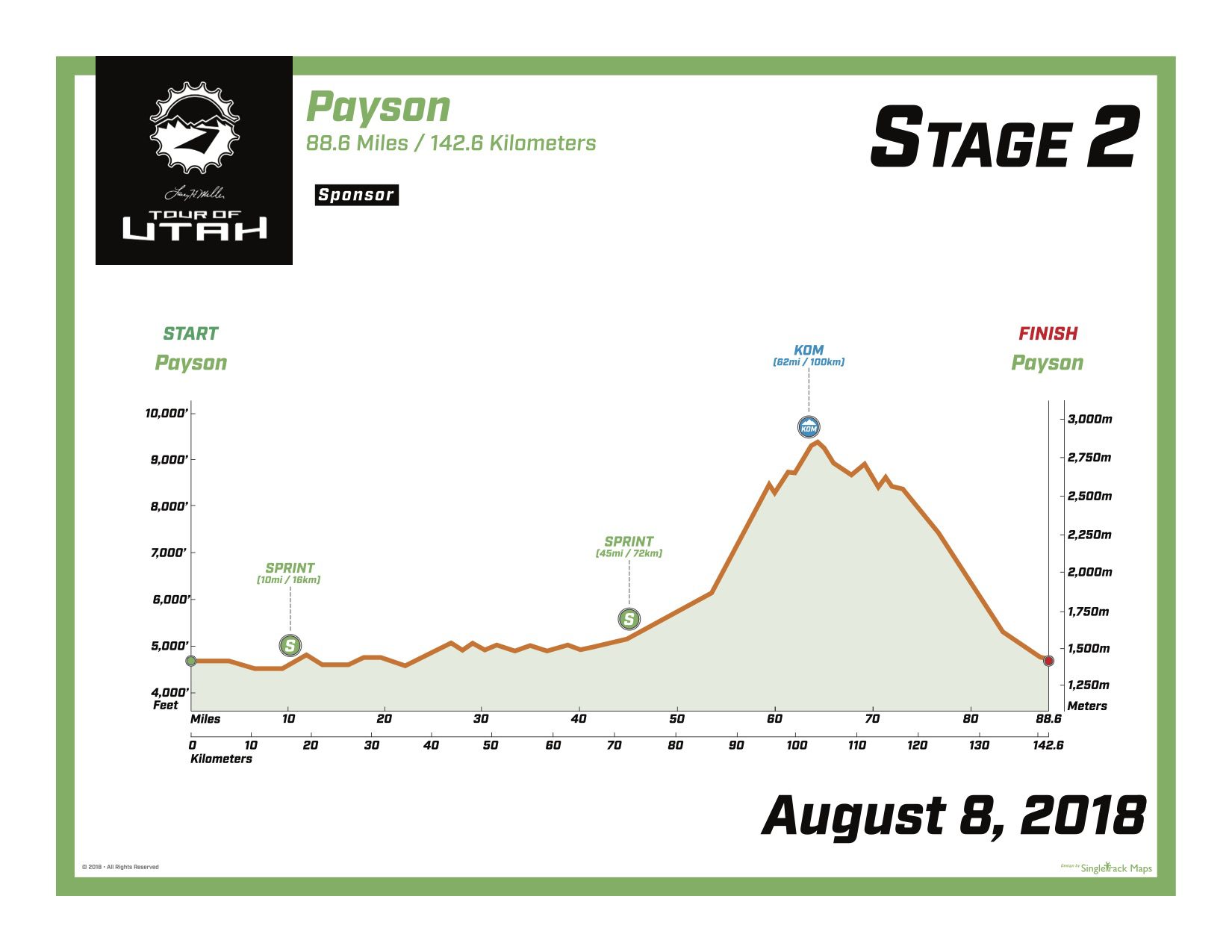 The biggest stage of the Tour of Utah is always the one with the summit finish at Snowbird Resort. Last year, Britton placed fifth on the HC-rated ascent to defend his yellow jersey. On Stage 5 the riders also face Cat. 1 Guardsmans Pass as an appetizer to Snowbird. 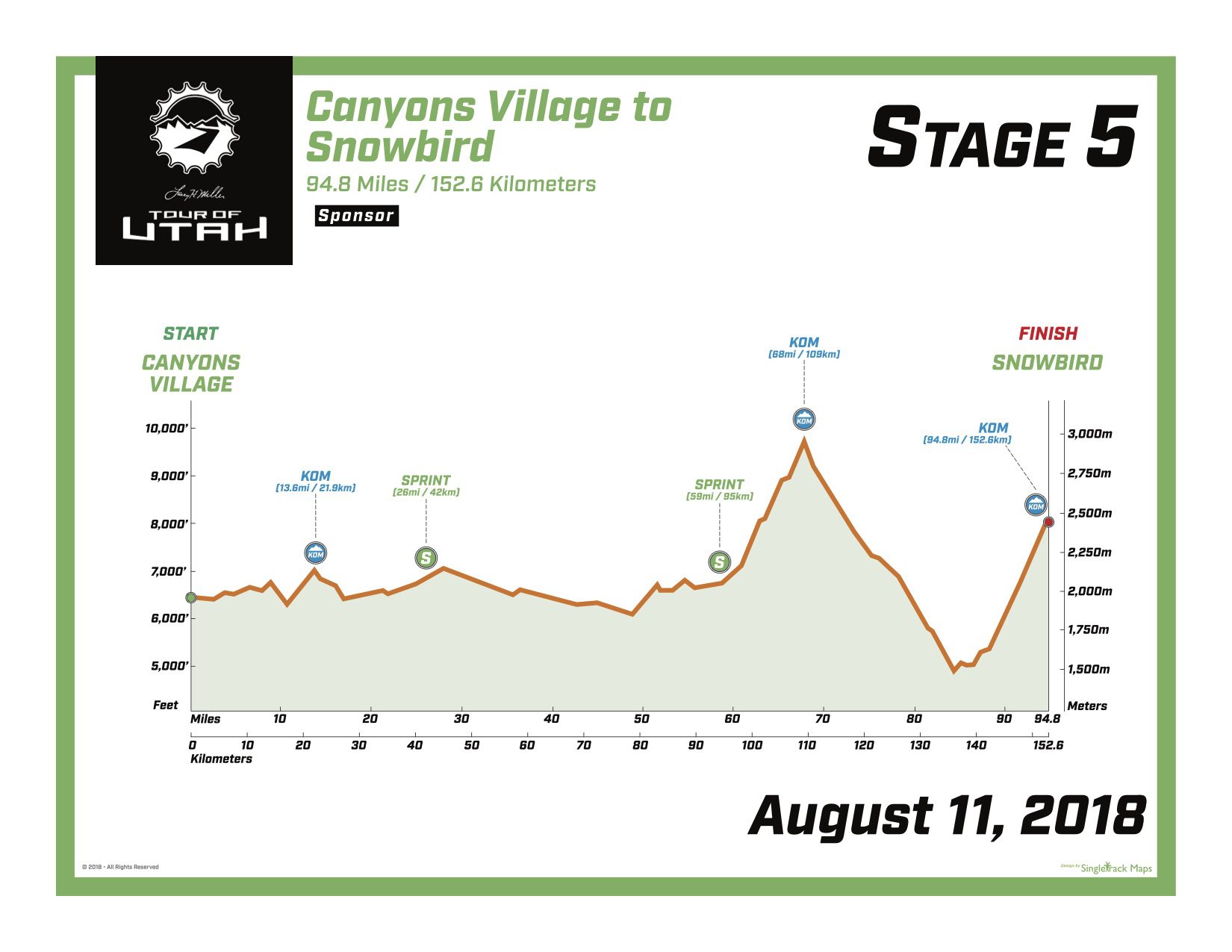 The race finishes the next day in Park City, with one more big climb, newly-paved Empire Pass, six-kilometres before the line.

Last year’s runner-up Gavin Mannion (USA/UnitedHealthcare) is back to challenge. He was second to Britton in the Tour of Gila this season as well. Expect Mannion’s Romanian teammate Serghei Tvetcov, third last season, to be in the mix.

Jonathan Brown is the new American road champion and will be wearing the stars and stripes for Hagens-Bermans Axeon for the first time.