Steve Bauer is one of Canada’s most decorated cyclists. The Olympic medalist joined the Canadian national team in 1977 and raced up until the 1996 Olympics. His retirement marked the end of his competitive era, but Bauer has remained firmly engaged in the cycling community since.

In his new role as CCC Team’s sporting manager, all of Bauer’s post-professional cycling career experience comes together.

In 2007, Bauer became the co-founder of Cycle Sport Management, which developed and owned a UCI Continental men road cycling team from 2008 to 2010 and a UCI Pro Continental men’s team in 2011 and 2012. Bauer acted as co-owner and head directeur sportif of the Canadian team, first named Team R.A.C.E. Pro, then Planet Energy, followed by SpiderTech p/b Planet Energy and finally Spidertech p/b C10. The team lost its sponsorship in 2013.

Bauer moved on to the newly built Mattamy National Cycling Centre in Milton, On., where he worked as the Coordinator and Head Coach for Cycling at the new velodrome. All the while he continued to operate his cycling tour company, Steve Bauer Bike Tours.

In 2016, he joined CCC (then BMC Racing) in the newly created role of Director of VIP Services. Bauer, who rode 11 Tours de France and wore the yellow jersey 14 times, brought to the position his experience in the peloton and insight from working with VIPs on his bike tours.

The role gradually transitioned into Bauer working as the sporting manager for the team in 2020. The position involves a large amount of administrative work; managing the riders, liaising between the directors, the team and the race organizers.

But it also involves him being out on the road, directing the athletes.

Speaking with Flobikes, Bauer says he feels that working as sporting manager he has a good balance.

“I’m a little less on the road, a bit more in office than a DS (directeur sportif)-who’s often out for 200 days a year. But I still have a big component of being on the road, directing,” he says. “It’s really what former racers often want to do.” 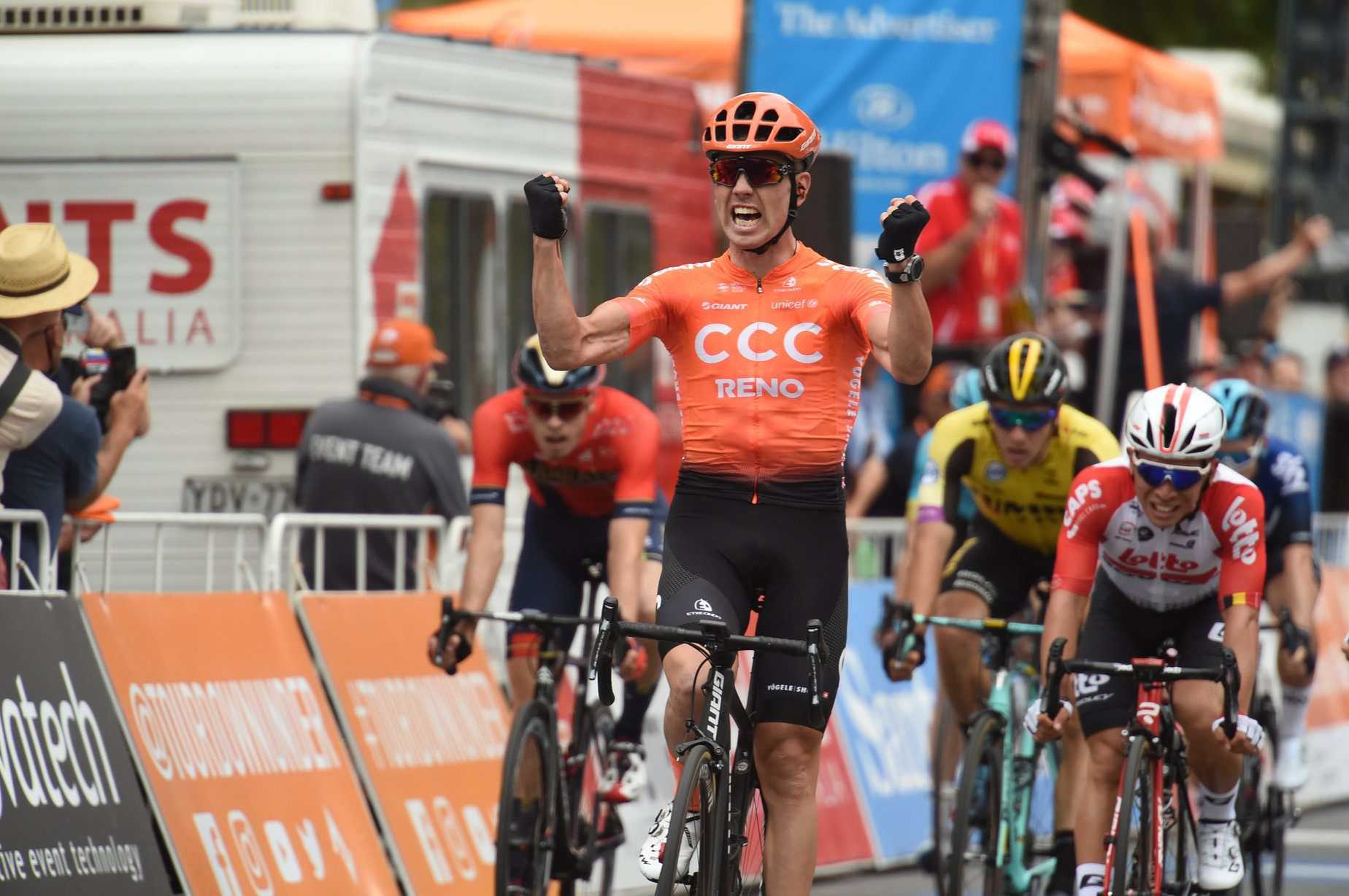 Bauer is confident discussing the team’s season. He thinks CCC Team is stronger than in 2019, and has a bit more depth going into its second year.

Weighing the difference between racing in the 1980s and current WorldTour racing, Bauer says “the riders do have to be a bit more specific, they really try and get racers to hone in on their best features and best races now.”

“For example,” he says, “ Greg [Van Avermaet] is really focusing in on those spring classics.”

When asked about the team’s goals for the 2020 Tour de France, Bauer replies confidently “ Stage win. I don’t think we can pretend we can get the podium GC, we’ll try and take it day by day and try and win a race.”