We’re nine stages in to the 21 stage 2021 Giro d’Italia. The race action is heating up—on Sunday, Egan Bernal fought his way top the front on the graveled Campo Felice summit finish, his first ever Grand Tour stage win. Now leading the race in the pink jersey, the Ineos Grenadiers cyclists has a 15 second gap over Remco Evenepoel of Deceuninck-Quick Step.

Outside of the race itself, there were a few notable events at the ninth stage of the Giro.

Despite his apperent recovery, Marczynski’s team announced on Sunday that he has been forced to withdraw from the Giro d’Italia as he continues to suffer with the after-effects of COVID-19.

No @TMarczynski at the start of stage 9 @giroditalia Tomasz is struggling with post covid neurologic symptoms: headache, insomnia, dizziness and coordination problems. Team doctor Maarten Meirhaeghe decided to pull him out for safety reasons and further examinations. 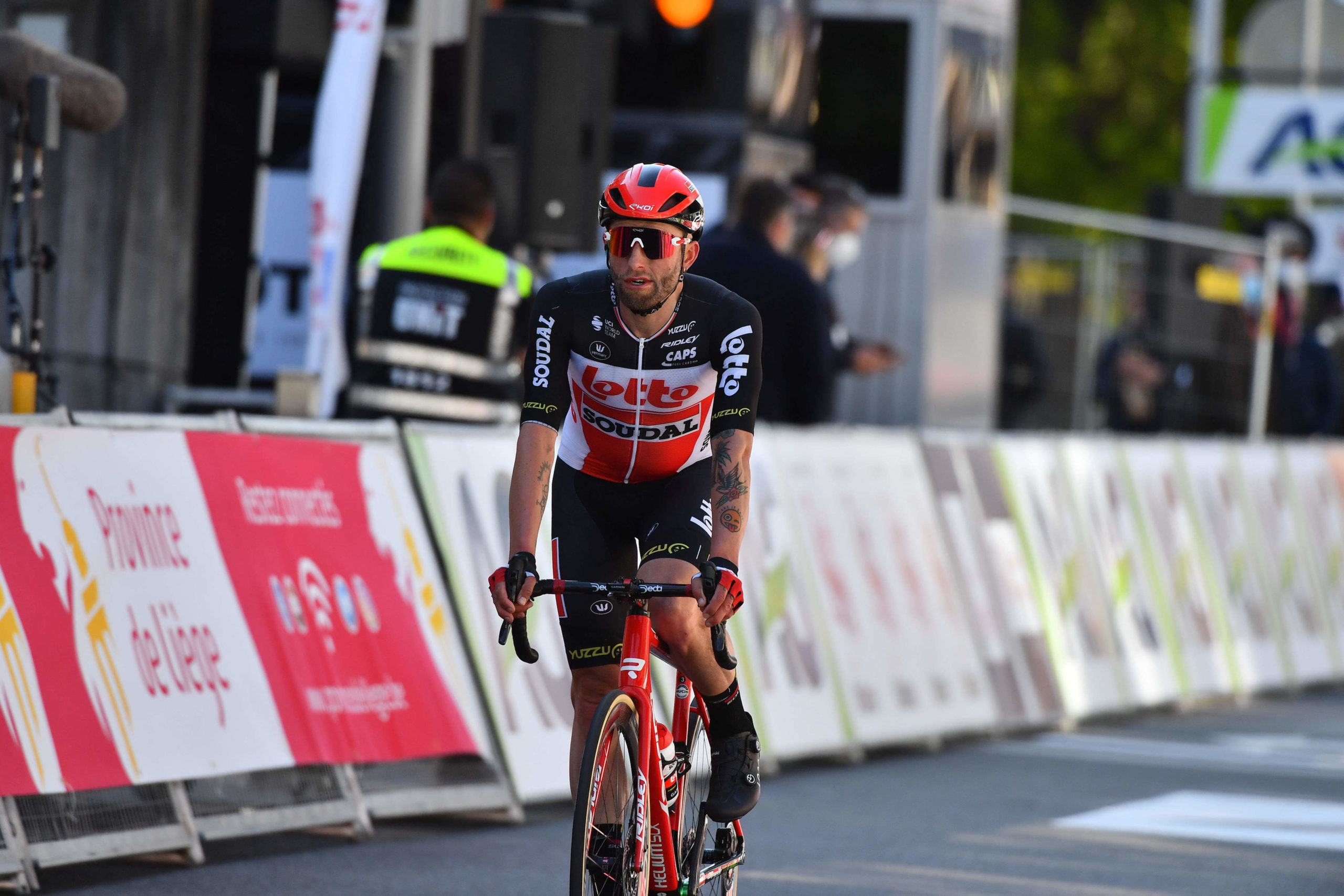 The cyclist tested negative for the virus in all official race testing, but it’s not uncommon for those who have had COVID-19 in the past to suffer from long-term symptoms. Researchers are still in the early stages of understanding “Long COVID” (sometimes known as chronic COVID syndrome (CCS) and long-haul COVID), but a preliminary survey by the UK Office of National Statistics estimated that approximately 10 per cent of people who tested positive for COVID-19 experienced one or more symptoms for longer than 12 weeks.

“This is the source of considerable hilarity,” he said, noting that a sound engineer at the finish line was running around trying to locate where the audio was coming from.