In 1990, Ed Kaczmarczyk of the Canadian amateur team won Stage 11 of the Tour de Trump in the Central Park, N.Y. circuit race. The 50-mile (80-km) stage attracted 5,000 spectators along with many guests of Donald Trump but the race’s namesake was conspicuously absent, reportedly working on a deal to sell his yacht, the Trump Princess. Kaczmarczyk out sprinted Michel Lafis of Sweden as the race leaders conserved energy for the final stages.

Over the course of the races brief existence, the polarizing real-estate mogul attracted a lot of attention. As reported by Politico, riders of the inaugural edition were not just greeted by cheering fans at the finish line of the races first stage. Demonstrators were out in the college town of New Paltz, New York because of the races sponsor; a symbol of greed, wealth and 1980s access. Demonstrators held up mocking signs that read: “Fight Trumpism,” “Die Yuppie $cum,” “Hungry? Eat the Rich,” “Trump = Anti-Christ,” “The Art of the Deal = The Rich Get Richer” and “Trump = Lord of the Flies.” 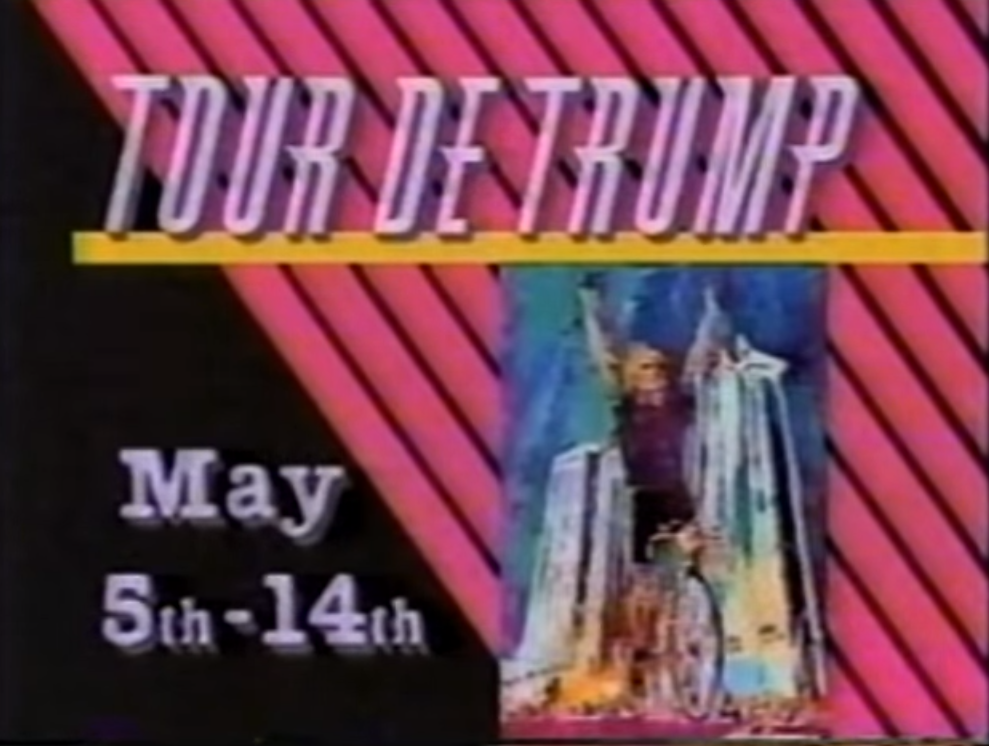 In 1989, Greg LeMond became the first American to win the Tour de France. The profile of the sport in the United States was at its peak and businessman Donald Trump made a foray into the action by organizing his very own competitive bike race, the Tour de Trump. On May 5, 1989, the inaugural edition left Albany, New York. The 10 stage event covered 837-miles (1,347 km) and travelled across five eastern states.

Norwegian Dag Otto Lauritzen of the American 7-Eleven team won the general classification after Eric Vanderaerden of the Panasonic-Isostar team got led of course by a motorbike in Atlantic City during the final stage set to finish in the shadow of the Trump Plaza Hotel and Casino. Sports Illustrated described the first edition of the race as a “smashing success”. The race managed to attract some of the biggest teams in Europe because of it’s large purse, US$250,000 in prize money. European teams skipped the Vuelta a Espana to compete at Trump’s race. “One of the biggest reasons we came was that Trump was the sponsor,” said Dutch team PDM’s team manager Jan Gisbers to SI. “With a man like him, we knew it would be good.” 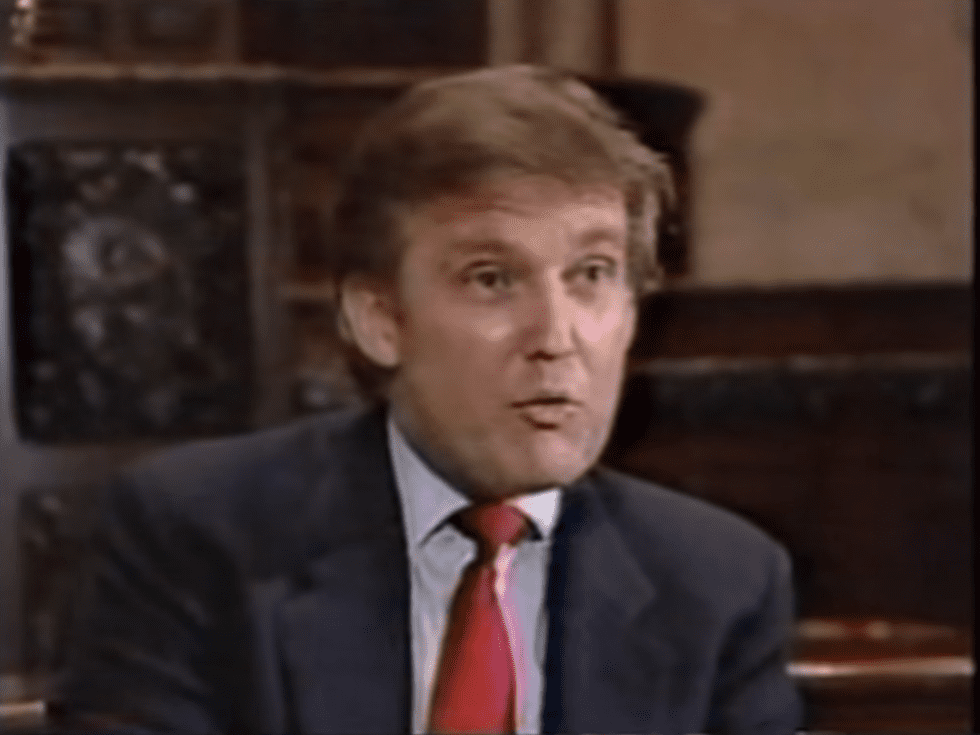 When asked by NBC in 1989 where he saw the race in 10 years, Trump said, “I would like to make this the equivalent of the Tour de France.” Trump also told the New York Times that one day he hoped the tour would run from coast to coast.

However by 1990, Trump was experiencing financial troubles in his real-estate organization and decided to end his multi-million involvement in the race handing it over to American conglomerate DuPont. The race continued until 1996 as the Tour of DuPont and was won by the likes of Greg Lemond and Lance Armstrong. Canadian Steve Bauer won three stages of the Tour DuPont between 1994 and 1995.