2020 was a historical year for many reasons. Though there were struggles, some silver linings came in the form of active transportation wins, and a newly published report from Vélo Québec sheds light on just how monumental the year was for the growth of cycling in the province.

Vélo Québec’s 2020 edition of Cycling in Québec was released on Tuesday, April 8. The 17-page report is the culmination of five years of research on Quebec cyclists, their habits, the physical and political environment in which they operate as well as how the bicycle is contributing to society. The organization also plans to release more detailed cycling figures for Montréal, Longueuil, Laval, Québec City, Trois-Rivières, Gatineau, Saguenay and Boucherville on June 22. 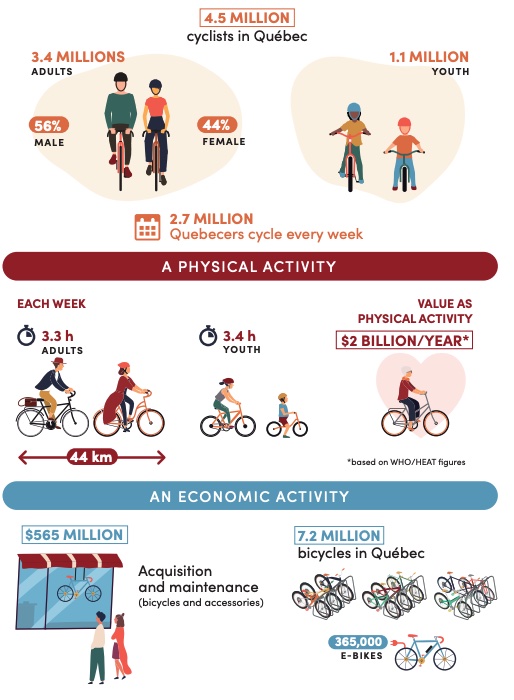 Cyclists’ behaviour changed throughout the lockdown. Comparing June 2019 to June 2020 weekday cycling went down 6 per cent, but weekend cycling shot up by 28 per cent. Despite cold winters in Quebec, in 2020 the average cyclist rode for five months of the year, two weeks more than in 2015. 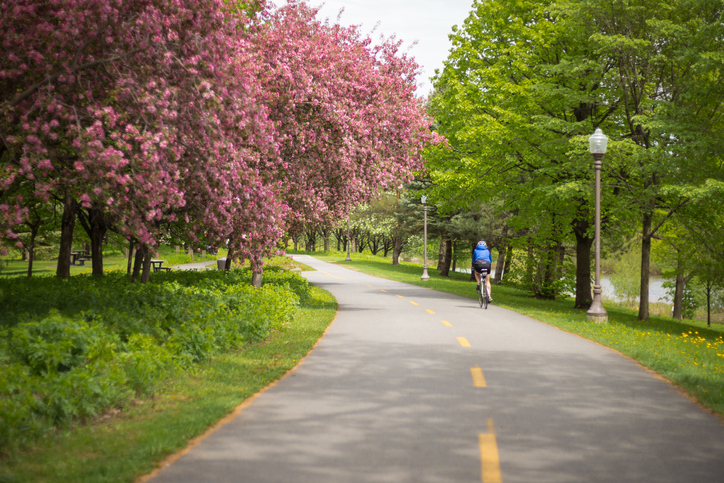 Quebec cyclists spend about 3.3 hours on their bikes every week, covering about 44 km on average.

The gender disparity in cycling is worldwide, and Quebec is no exception. In the province 47 per cent of women bike, compared to 62 per cent of men. The gender gap gets wider as age increases—in the 25–44 age group, 59 per cent of  of women and 67 per cent of men engaging in cycling, whereas in the 45+ group, the numbers drop dramatically: 34 per cent and 56 per cent, respectively.

Looking at the demographic data on cyclists Vélo Québec also found that older cyclists are increasing at a rapid rate: among the 55+ age group, the proportion of cyclists nearly doubled between 1995 and 2020, from 23 per cent to 42 per cent. In the 65–74 population the number of cyclists has almost tripled, from 12 per cent in 1995 to 34 per cent in 2020. 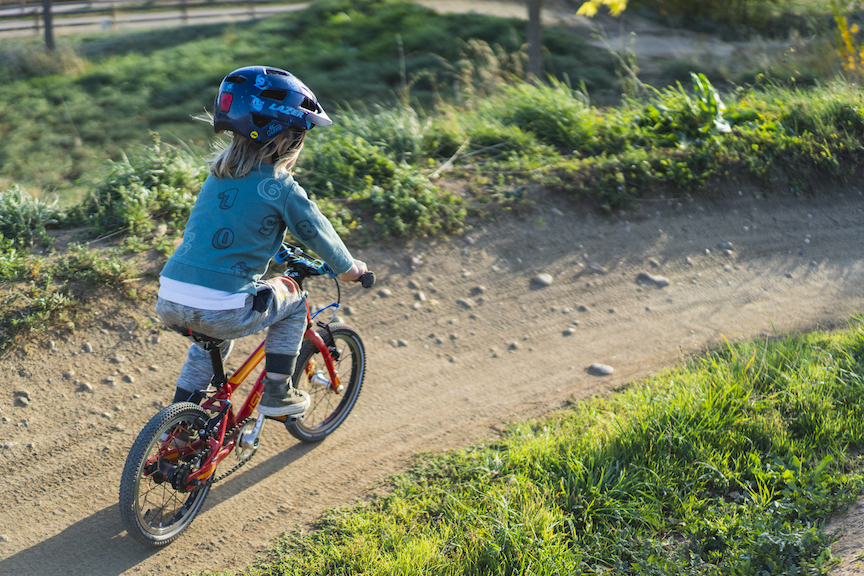 For 800,000 kids and teens in Quebec, cycling is a regular weekly activity. . In 2020, 87 per cent of the 6–17 population were bicycle users. 60 per cent of these young cyclists use bikes for transit, but Vélo Québec says many more would be commuting via bike if there was more safe bicycle infrastructure.

Getting around by bike

Quebec’s cycling network is now five times longer now than it was in 1995, with 10,600 kilometres of bikeways in total. There are 2.1 million cyclists in the province that use their bikes as a means of transportation, with 190,000 adult cyclists continuing to ride between December and March. 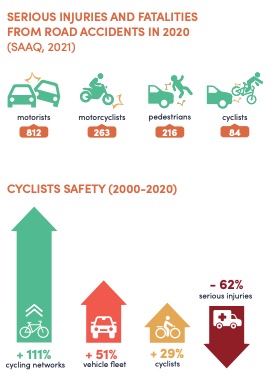 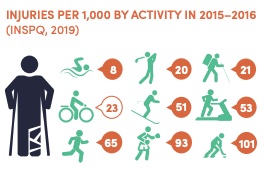 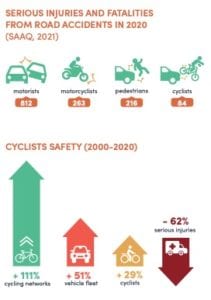 The report also has some reassuring statistics on injuries. Despite the growing number of cyclists and the ongoing expansion of the cycling network, there was a steady 34 per cent decrease in the number of collisions between cyclists and motorists between 2015 and 2020. Vélo Québec also notes that cycling is not a particularly risky activity compared to other sports. The annual rate of serious cycling injuries requiring medical care is 23 per 1,000 cyclists, compared to 20 per 1,000 golfers.

Mountain biking centres in Quebec are more popular than ever. In 2020, 660,000 Quebecers went mountain biking on single track trails. Including forest trails and other trail types, a total of 1.1 million mountain bikers were out and about during the year, up 77 per cent from 2015. 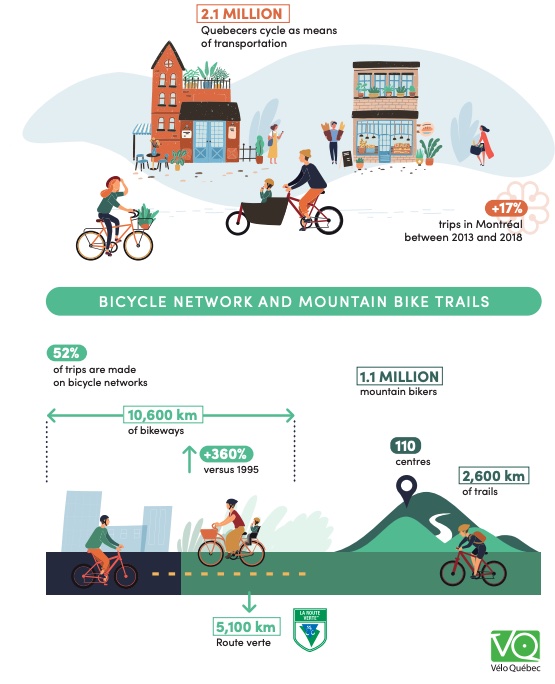 E-bikes are also booming—they made up 26 per cent of all adult bicycle sales in Quebec last year (110,000 bikes.)

“The appeal of cycling continues to grow, with more and more people across the province choosing it for recreation, transportation and tourism,” said Vélo Québec President and CEO Jean-François Rheault. “What’s really exciting is to see past efforts paying off, with progress being made on several fronts, even in the midst of a pandemic.”