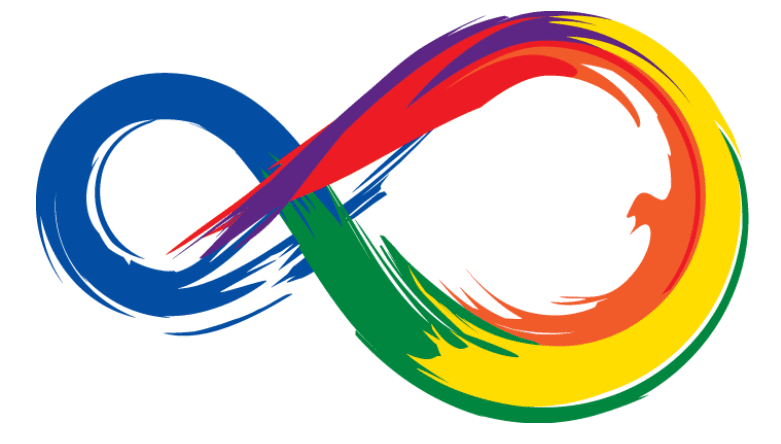 Women who race professionally for UCI teams are organizing to instigate change in the sport. After a survey undertaken in the spring revealed over 67 per cent of the women’s UCI peloton earn less than 10,000 euros ($15,000) a year with 17 per cent of riders not even earning a salary, The Cyclists’ Alliance union was launched Tuesday to work towards a fairer sport with more opportunities and guaranteed wages.

The data from the survey undertaken in March and April accumulated responses from over 300 cyclists representing every UCI women’s team. It shows the urgent desire for basic standards to be introduced to better professionalize the sport.

According to the survey, 29 per cent of riders made less than 5,000 euros a year with only 11 per cent making more than 30,000 euros. Half the peloton needed to reimburse their team for travel expenses to races, medical treatment from the team doctor and mechanical assistance with 16 per cent needing to pay for team equipment like bicycles, wheels, components and race kit. This may be in part because 92 per cent of riders signed their contract without a lawyer.

It also revealed how cyclists balance their lives with 52 per cent of the peloton working a second job to make ends meet while 35 per cent are students. Meanwhile, 67 per cent have diplomas or are studying towards higher education.

Finally, it revealed that 91 per cent of riders believe the UCI should exercise more oversight on the teams and 85 per cent said the time was right to form a riders association to better advocate and represent their voices.

The top issue cited in the survey was a lack of a minimum wage standard like exists for men’s UCI Pro Continental and UCI WorldTour organizations. Race safety was another major concern, along with a lack of education on rider rights, minimum team staffing requirements, no standards or qualifications for team director sportifs and no organization to hold teams accountable for bad behaviour.

Health insurance was another major point that riders felt needed to be addressed. It was cited as the most important benefit needed for professional riders.

The Cyclists Alliance is backed by many of the sports highest profile riders. Retired pro Iris Slappendel organized the survey and as a former UCI Women’s Committee member was instrumental to the organization coming together. Gracie Elvin, Carmen Small and Loren Rowney also worked behind scenes to organize a force of legal experience to advice on the creation of the union to better represent women cyclists than the Professional Cyclists Association (CPA) and the International Association of Professional Cycling Groups (AIGCP) have been able to.

Having already met with UCI president David Lappartient to work together to lay the ground work for a long-term framework for cooperation. The first order of business is working towards a minimum wage and standardized contracts.

The Cyclists Alliance also laid out their objective in their announcement. The include improving the career and economic opportunities for professional women cyclists, advocate for fairness and equality, work with all stakeholders to revolve disputes, provide riders with support throughout their career and increase the popularity of the sport.