Canadian apparel company Reggie whose bold cycling kits are hard to miss will be launching a brand new gravel event this fall. Just like their colourful kits, this ride will be full of character. On Sept. 28, riders will set out from Warkworth, Ont. for a memorable day of riding in the Trent Hills with 65, 130 and 200 km routes on offer. 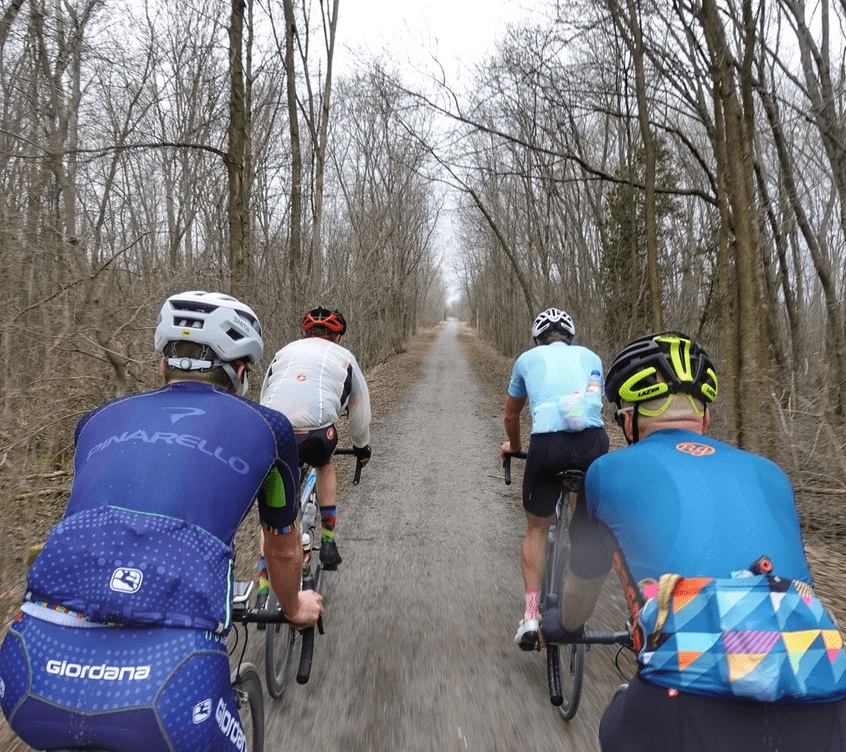 The unique courses are made up of loops that all start and finish at the Cow Palace red barn at the Warkworth Fairgrounds. The first loop, which all riders do, is 65 km to the southeast with rolling roads that pass by farms and beautiful countryside. It features a section through a marsh that has a water crossing before a little respite and then what the organizers are calling an ambush before an up and down route back to the fairgrounds. Each loop has three to four ambush sections which will challenge riders with especially adventurous route design.

If the first loop wasn’t enough, after you’ve returned to Warkworth where there will be a support and service station, riders will head out to the north for another 65 km of challenging terrain. After 20 km, there’s another ambush then twisting gravel roads and fast descents back to the fairgrounds. By this point, riders will have covered 130 km but if that still isn’t enough there is a final 70 km loop to the southwest to tackle. The first half of this section features relentless climbing to the highest point of the day. With 15 km to go, the course has one final ambush section before a scenic end of the ride back to the fairgrounds. Riders who choose to do all three loops will have spent a very long 200 km day in the saddle.

“Reggie is all about having fun riding bikes, so we simply have to host a ride,” said Reggie founder Jeff Wills. “We wanted to have an event that mimics the rides I love to do with my buddies, and that’s where the name comes from: When the weekend ride starts at my house, we call them Reggie Rambles, and my friends know they’re in for something they’ve never done before.” 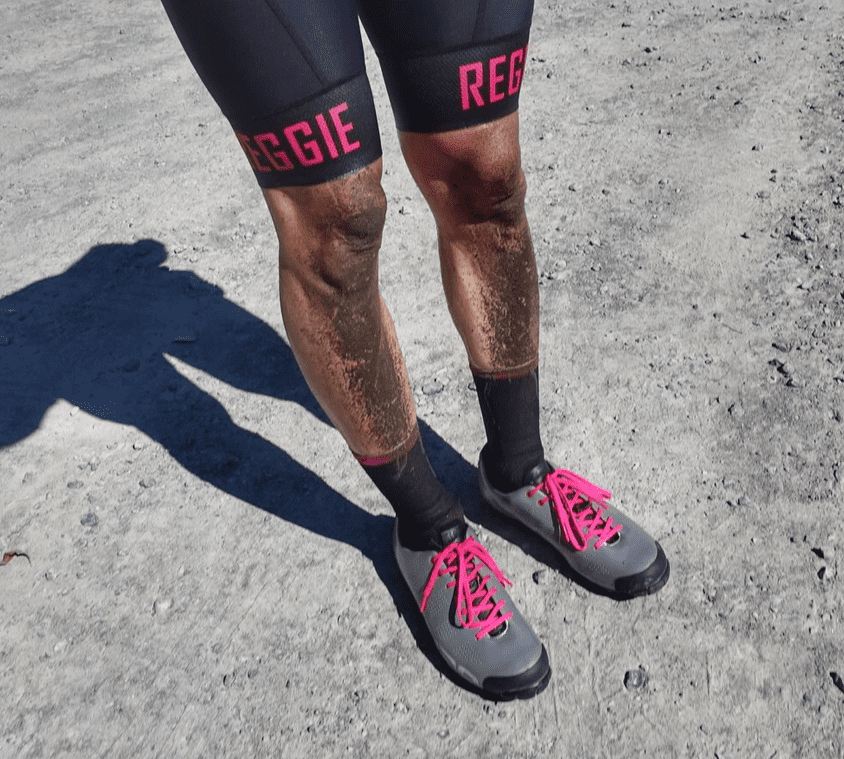 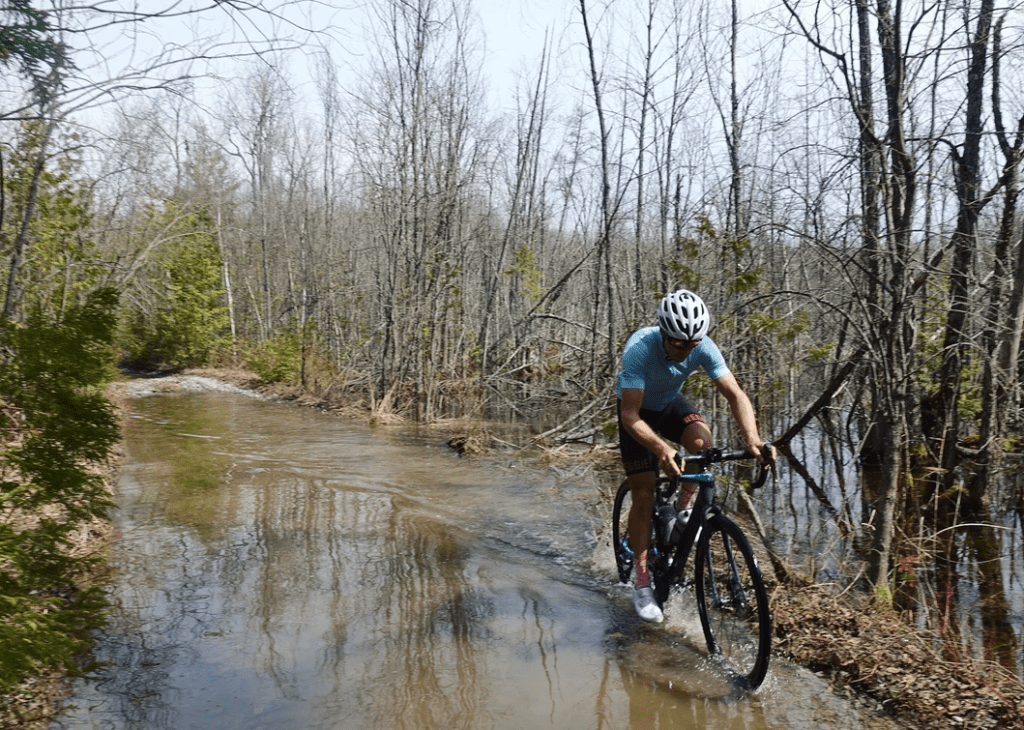 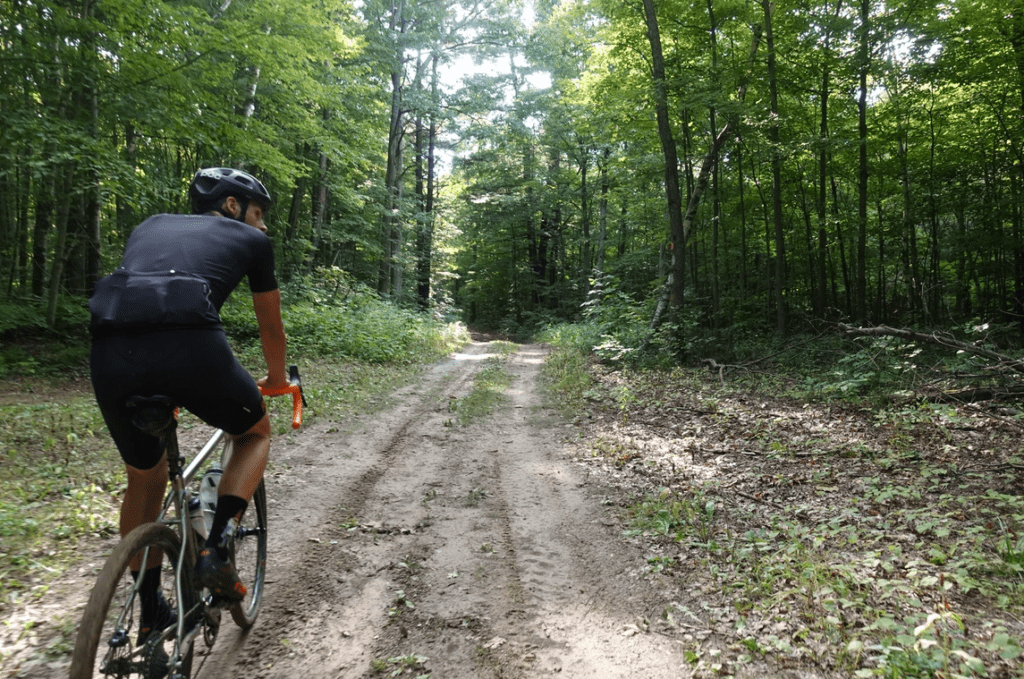 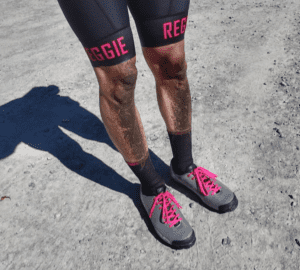 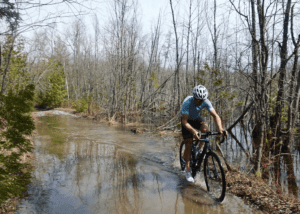 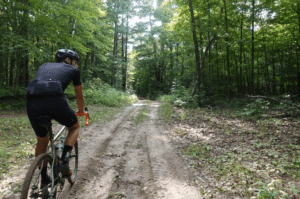 Each of the loops features around 1,000 m of climbing and approximately 70 per cent of the route is on gravel and dirt roads so regardless if you choose to ride 65, 130 or 200 km it’ll be a testing day in the saddle. Reggie have partnered with SuperFly Racing to organize the event and hope it attracts a line-up of talented riders which they hope will include former Dirty Kanza winners.

Visit reggieramble.com to register and for more details.