I used to play soccer in my backyard against myself. There would be two nets. I would run, dribbling the ball along my homemade pitch, when suddenly, I would slide tackle myself, and start running in the opposite direction. I commentated as I played: ‘Evans on another breakaway, looking to score – ohhh- Evans steals the ball – GOAL’. I would always win. I would also lose. I was both teams. 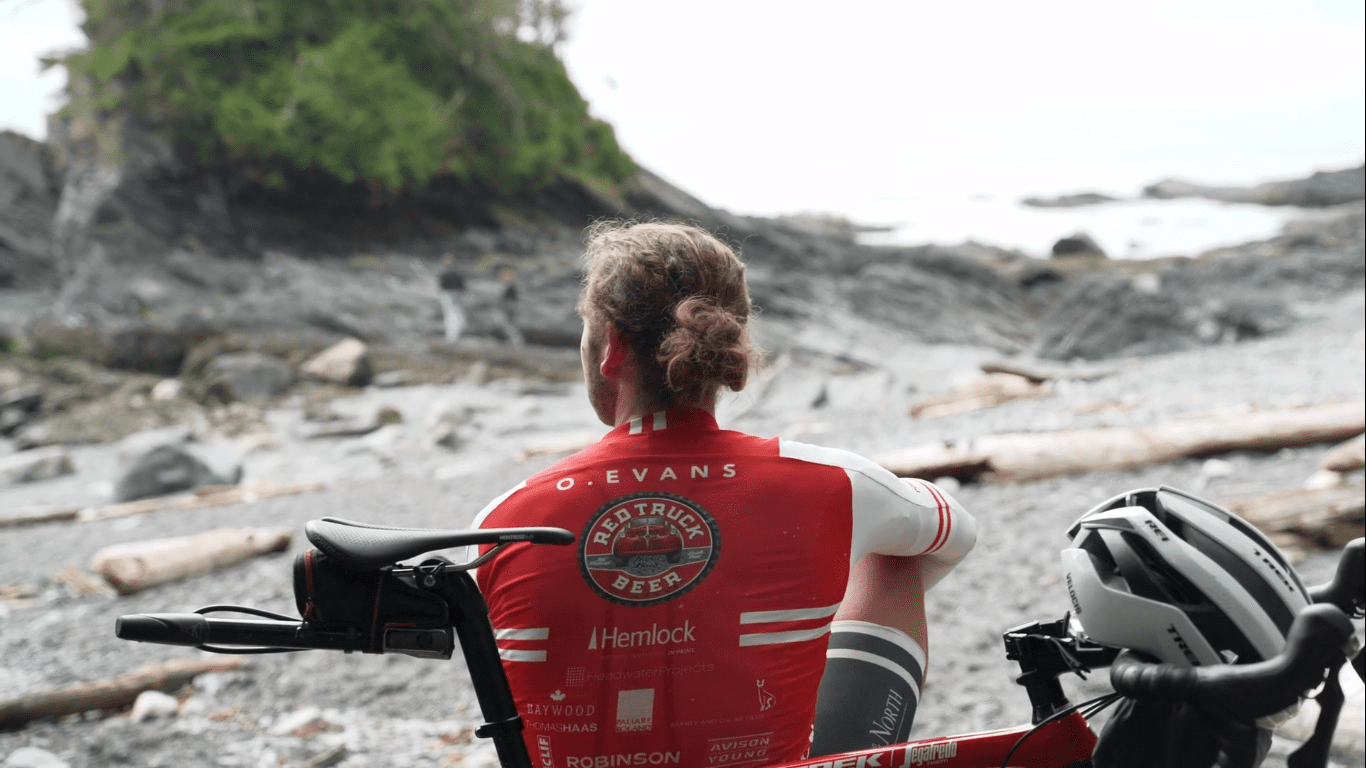 Later I got a Supercycle. A blue, rigid 26-inch mountain bike.

Before I knew that bike racing was a sport, I would speed through my yard that had transformed from a pitch to a convoluted racecourse. I’d commentate as I rode.

I was always in a breakaway, riding alone, trying to beat my personal best times on the gravel roads just outside of Portage la Prairie. My only competition, just like in the soccer games, was myself. I would therefore win and lose every time.

Years later, when I started racing against real competitors, I would most often win or podium from a breakaway. It’s what I knew. It’s what I had always known. I learned to breakaway in my solo soccer games.

This is a part of my story. The connections I make, the hardships I face, the issues I take with the sport are mine, and not necessarily true to the experience or opinions of others. Each low I had was mine, and the way I respond to happenings is not the same as how you might. Let this be a story. Not a warning. Not a deterrent from chasing your dreams.

I’ve been trying to quit racing for three years. My strife with the sport began long before that.

Maybe I started racing for the wrong reason. Maybe my desire to get out of the house when I was twelve and put myself in the gym or on the rollers came from a personal need to escape other things. Perhaps that’s why I always wanted to be on the road travelling to races, far from home. Maybe that’s why the implosion I experienced after years of intense focus was most likely inevitable. 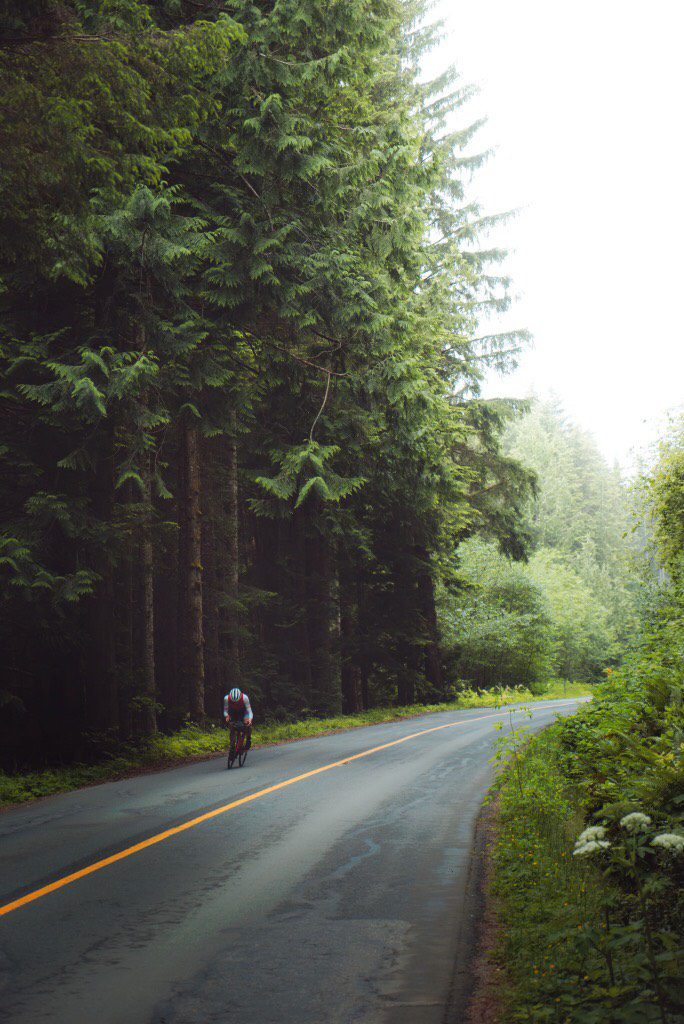 Either way though, whatever the motivation was for me to train, despite the need to ride away from certain negatives, I know that at least part of it came from the joy I felt as a kid, riding through the Prairies.

At some point, I lost that joy. Beating myself wasn’t enough. I needed to beat others. And if I couldn’t, that was harder to swallow. I forgot how to ride alone. I needed the motivation of others to push me.

The story goes on. The ups and downs are endless over the years. But the bottom line is, that at some point, the simple joy of riding a bike was forgotten, a job was made of a passion, and psychologically and physiologically, I exhausted myself. I was beating myself up. I could now only lose to myself. There was never a part of me that also won.

I quit pro racing for the second time last year. I thought that would be the end. The joy was gone. I would never race again.

Of course, the story goes on, and I eventually signed with Trek Red Truck for a year of amateur racing. This was certainly one of the best decisions I’ve ever made.

The video, Peregrination, shot by my good friend Cody Preston, captures a day of riding alone on the island. Sponsored by Red Truck Beer and Trek Red Truck Racing, I’m seen riding along the coast, through the magnificent forest and Pacific Northwest fog with a brief intermission as I’m enchanted by the wonder that exists in the waves.

I know that as I rode next to the camera, in my head, I was commentating: ‘Oliver Evans, charging ahead with 30 seconds on the peloton -’ The days that a commentator might really be saying my name may be over, but my days with Trek Red Truck reminded me that if I want to, I can breakaway whenever the hell I want. All I have to do is enjoy the ride, and I can make up whatever story I want.

This is my story. This is my journey – a long and meandering one, a sort of peregrination, if you will – and it isn’t over. I’ve rediscovered the boy who was left at a startline somewhere, and I’ve learned to ride for childish joy once more.

Thank you, Cody, for capturing it.

Oliver Evans is a 20-year-old cyclist from Winnipeg, currently living in Victoria. In 2019, he is racing with Trek Red Truck Racing.