Biking is a great way to avoid contact with others, reducing the spread of coronavirus, but when officials suggested biking or walking to work instead of taking public transit, one man clearly misunderstood the message.

As confused onlookers watched, a shirtless cyclist dangerously pedalled along a stretch of New York City’s subway, grabbed his bike, jumped off the track and ran away.

The video poses so many questions. Why was he biking on the tracks? Where is his shirt?

Many users compared the dangerous stunt to something a player would do in Grand Theft Auto. 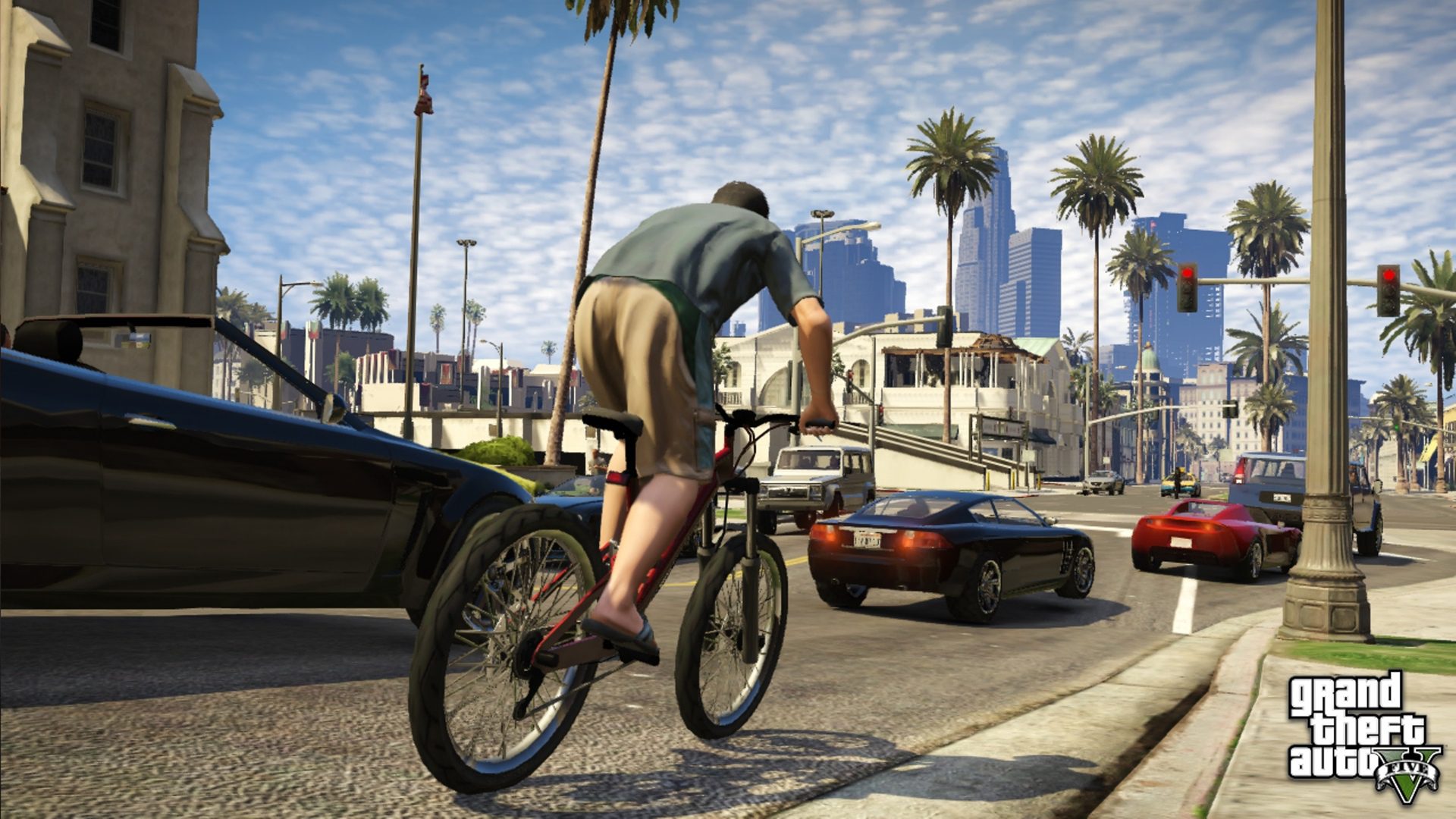 Then there’s the question of the second man on the tracks. Who is he? Why is he running after the cyclist?

The man, who was wearing a suit and running along the tracks, had a bit of a Matrix vibe to him.

Dude running after him definitely one of them matrix mans. Bicycle boy probably discovered a glitch in the system

After watching the video, most people are left feeling just as confused as this guy, who watched the whole thing go down. 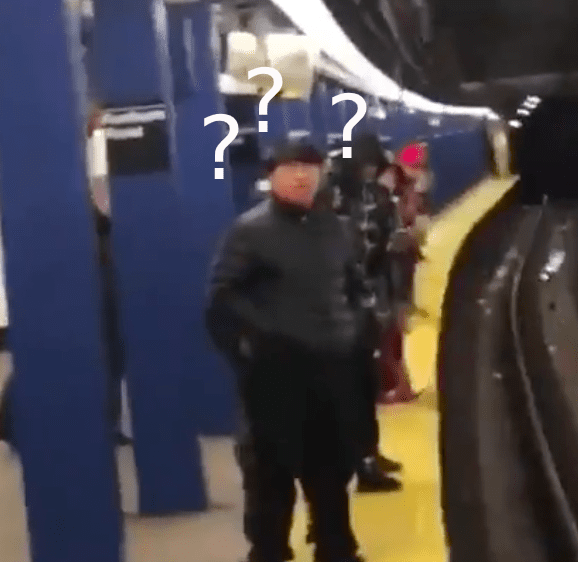