The newest season of Netflix’s hit 80s science fiction-horror series Stranger Things dropped on Friday, July 4 in time for the Independence Day celebrations in America. The gang of once kids, now teenagers in Hawkins have to save the world once again in the Duffer brothers throwback that has become an instant cult classic. As usual, the third season has many references to pop culture of the eighties and if you look close enough, there’s even a classic cycling reference. 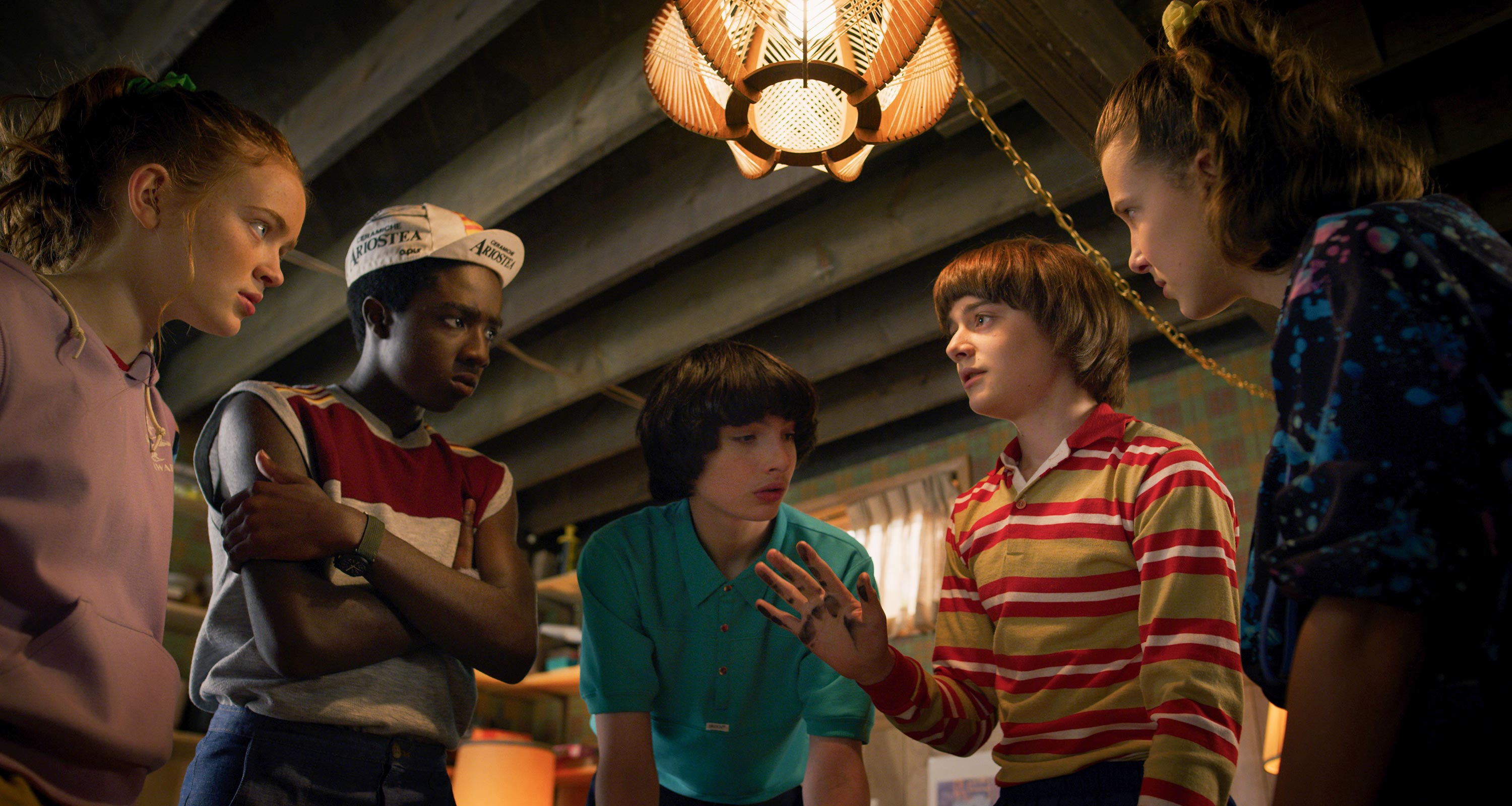 In the first two seasons of the series, the kids frequently used their bicycles to get around. Now entering their teenage years, they’ve grown up a bit but Lucas played by Caleb McLaughlin appears to still have an appreciation for cycling. The character is seen sporting a cycling cap in the season. Look closely and you’ll notice it’s a cap of the Ariostea team.

Ariostea is a company that makes marble, stone, wood, porcelain, and ceramic floor and wall tiles. The cycling team was founded in 1984, the year the first season takes place during. Season 3 takes place in July of 1985, nearly a year before Canadian Alex Stieda would become the first North American to wear the yellow jersey as he led the GC, youth riders, sprints, KOM and combination classification after the second stage of the 1986 Tour de France which was eventually won by Greg LeMond. Canadian Steve Bauer would win a stage and wear the yellow jersey at the 1988 Tour. 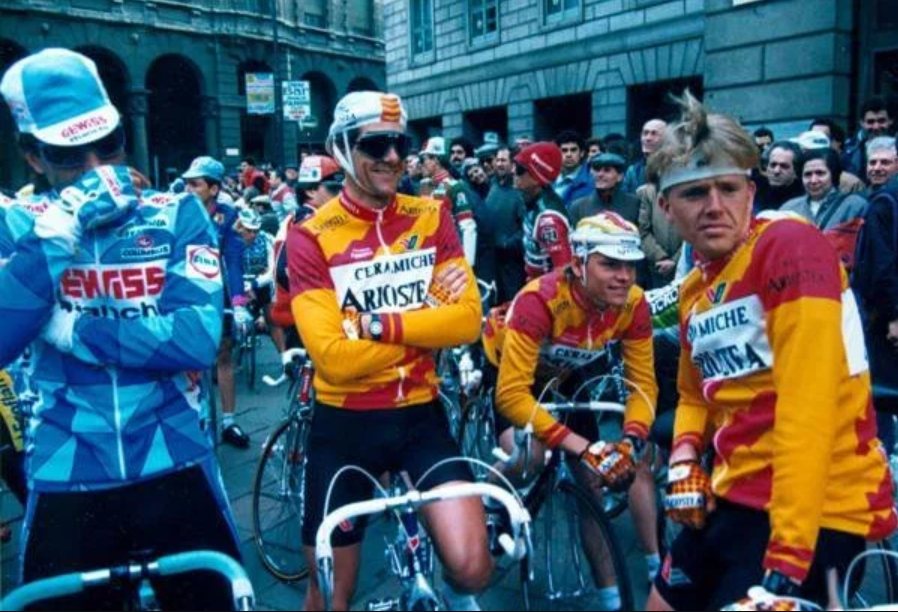 The Ariostea team didn’t have too many notable results in the early years. Later in the team’s history Rolf Sørensen would win Paris–Tours in 1990 and the 1992 Tirreno–Adriatico. Moreno Argentin won the 1990 Tour of Flanders and the team won a stage of the Tour and two at the Giro that year. Bjarne Riis was a member of the team in the 1992-1993 season before it folded in 1994.

A show well appreciated for its throwbacks to the 80s, someone who works on Stranger Things must have a deep appreciation for classic cycling caps because this one certainly wouldn’t be the most obvious pick to be found in the closet in Indiana. As we know, the cycling casquette is a very important accessory for avid cyclists.