At first glance, there’s a big difference between the humble potato and the latest in fueling technology. However, a new study suggests the two might serve a very similar purpose when it comes to endurance sport. A new study reports that consuming potato puree (essentially mashed potatoes) during endurance exercise is just as effective as gels. 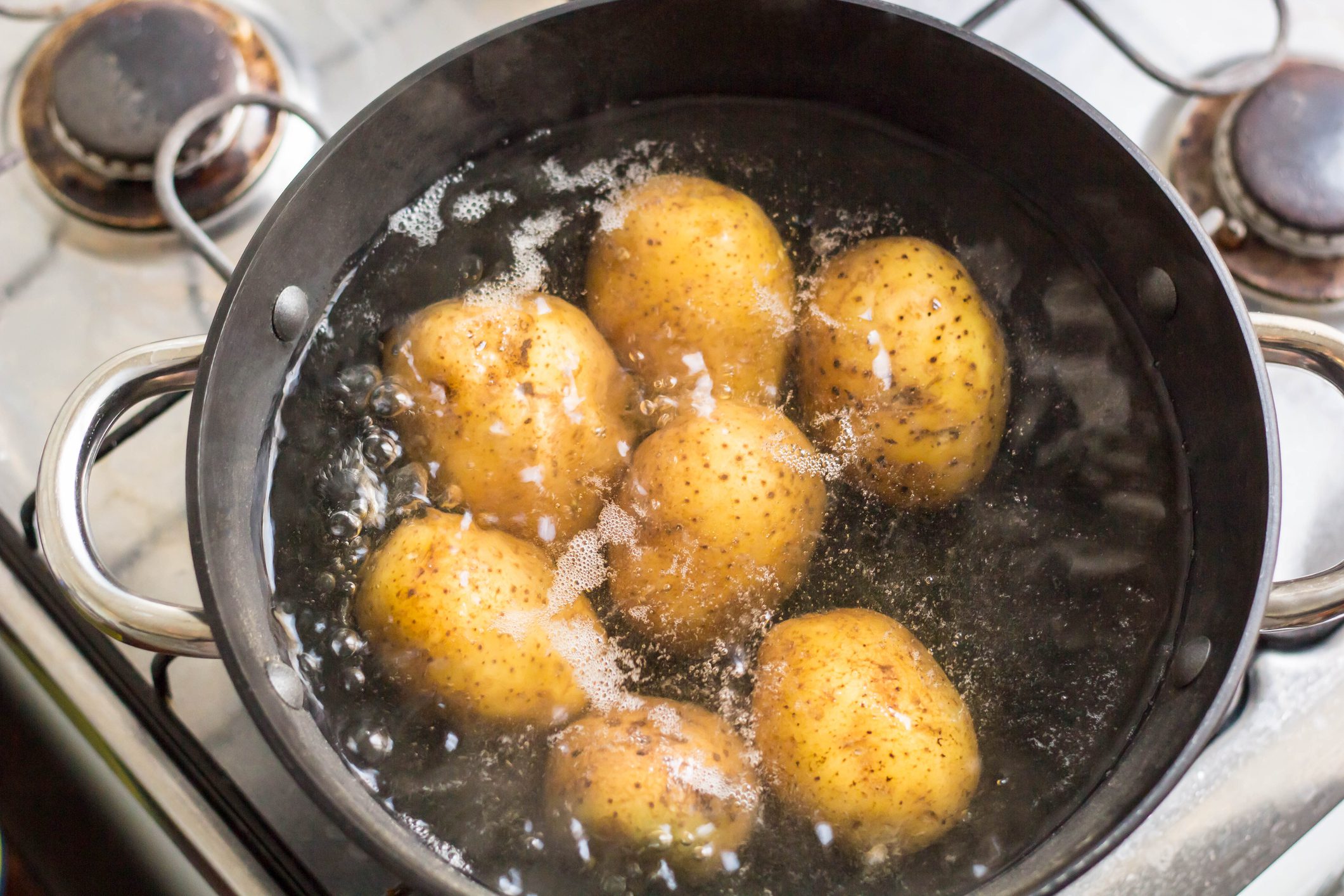 If 60-100g of carbs per hour is the ideal fueling plan for an endurance athlete, how much potato is that? It turns out, a manageable amount, as 100 g of mashed potatoes (which is roughly half a cup) is only 98 calories (when prepared with only salt and pepper), nearly identical to what’s found in the average gel. There are roughly 20 grams of carbs in that half a cup of potato.

Researchers addressed the benefits of potatoes, citing their cost efficacy, difference in taste (from gels) and whole food origin. “Potatoes are a promising alternative for athletes because they represent a cost-effective, nutrient-dense and whole-food source of carbohydrates. Furthermore, they serve as a savory race fuel option when compared with the high sweetness of gels.”

The only issue is that transporting mashed potatoes is a little more complicated than a gel (which comes prepackaged and perfectly portioned.) The best option, if you decide to experiment with homemade gel replacements, is to bring them in a Ziplock bag or a small Tupperware. 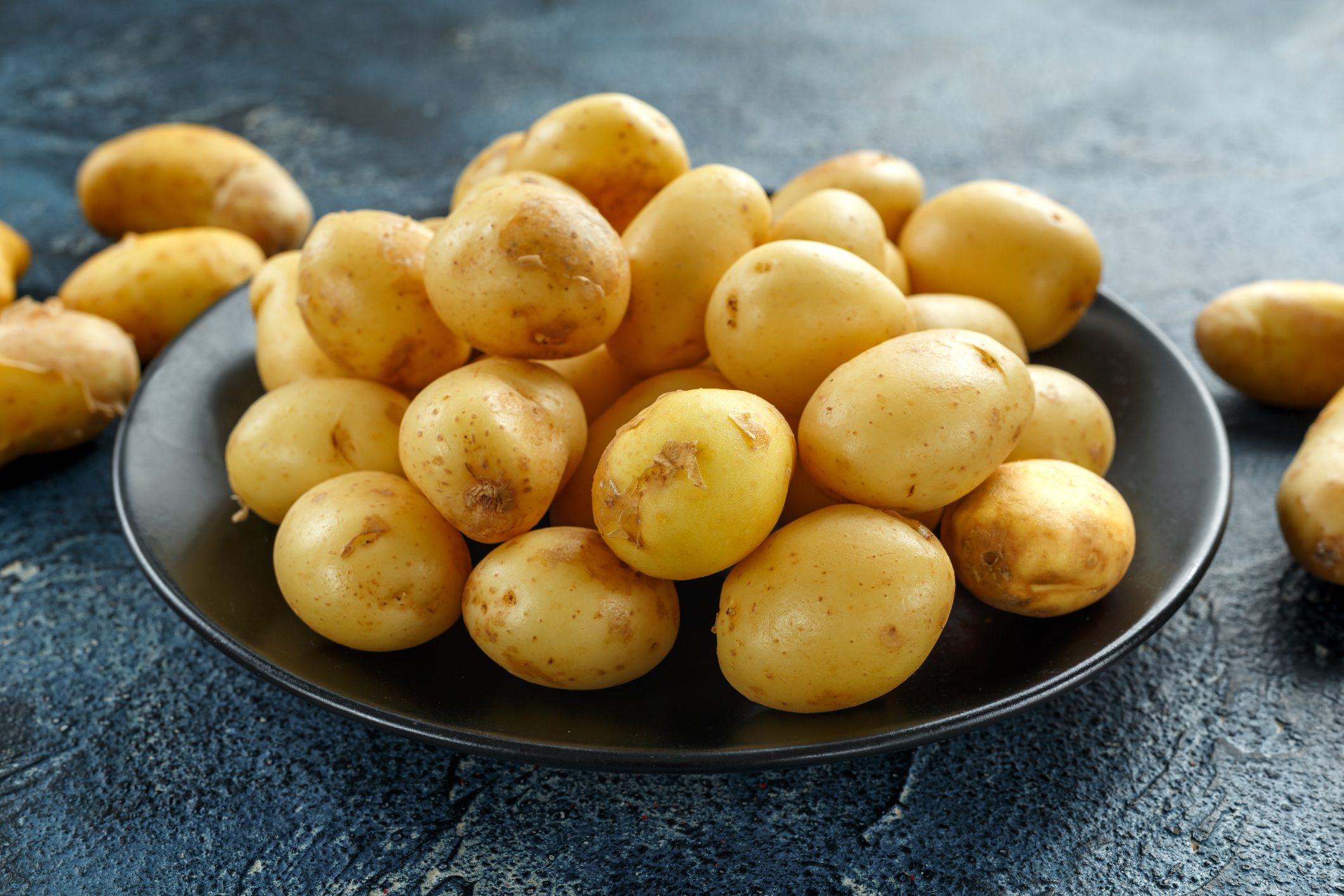 One other consideration is how the food will sit in your stomach. If you’ve got a sensitive gut, then sticking to a commercial gel that works for you is probably a better idea. To consume the same amount of calories and carbohydrates, you’ll always have to take in a higher volume of potato when compared to a gel.

A version of this story first appeared on Canadian Running Magazine.