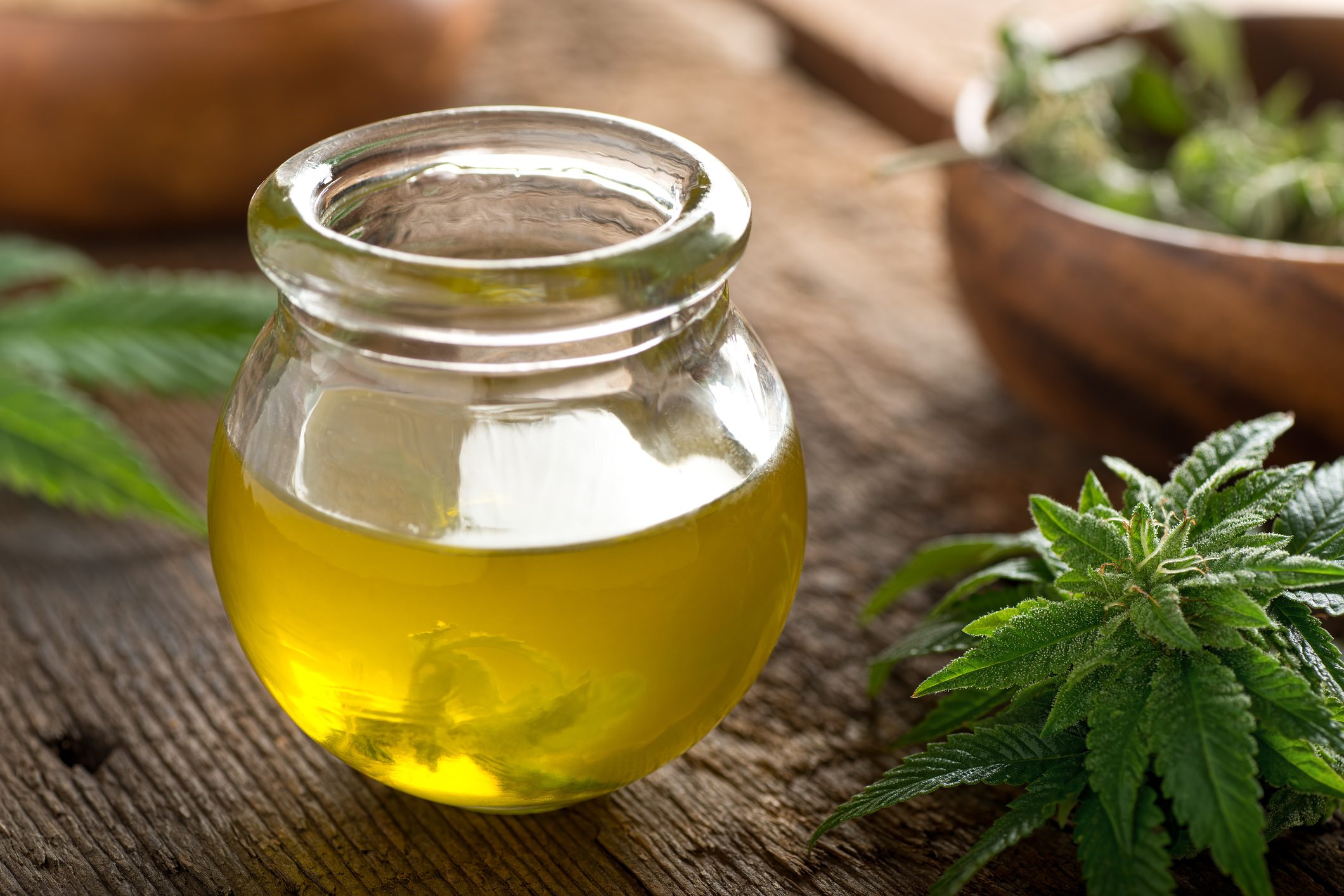 On October 17, 2018, the Government of Canada will legalize and regulate cannabis. The CCES released a statement yesterday reminding Canadian athletes that, “they are still subject to the Canadian Anti-Doping Program (CADP), and that the use of cannabis under CADP is still banned.”

According to the CCES, all prohibited substances are added to the prohibited list because they meet two of the three following criteria:

When it comes to CBD oil, the CCES says, “As of 2018, WADA no longer lists CBD as a prohibited substance. We would like to remind athletes that CBD oil often still contains some concentration of the banned substance tetrahydrocannabinol (THC). Therefore, the use of CBD oil is at an athlete’s own risk.”

Cannabidiol (CBD) is a non-psychoactive derivative of cannabis.

In a 2017 CBC story, several athletes revealed that they didn’t see cannabis as a necessary item on the prohibited list. The substance will remain banned in-competition for the foreseeable future.