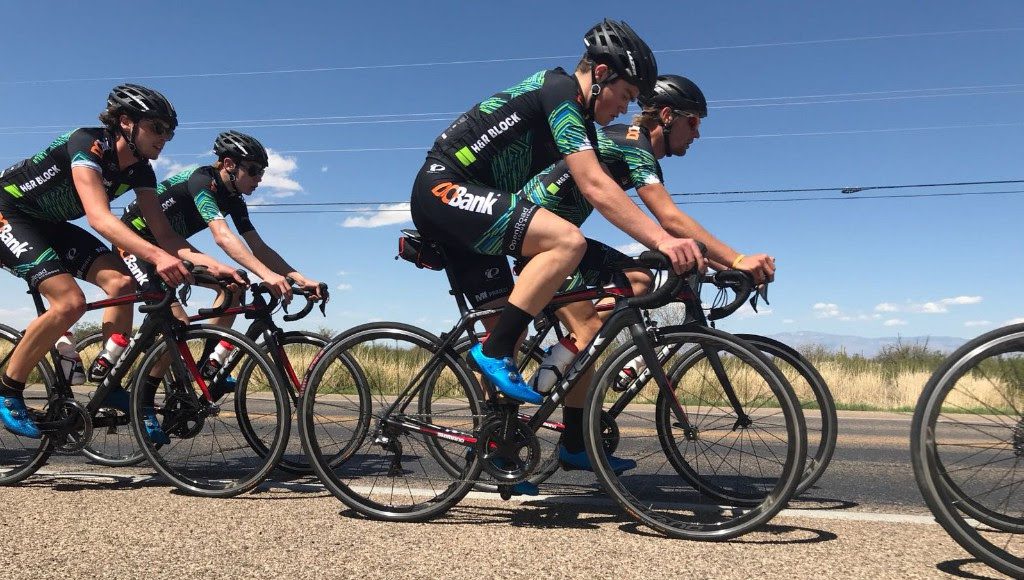 Canadian UCI Continental team H&R Block Pro Cycling will ride Trek bicycles for the 2018 season. The Vancouver-based squad is currently at a team training camp in Tuscon, Arizona getting familiar with their new equipment. With the UCI 2.2 Joe Martin Stage Race fast approaching, the team are looking to build off a strong end to 2018 during which they scored numerous top-10 placings at UCI races in China.

H&R Block Pro Cycling was established in 2012 and moved to UCI Continental status in 2015. Since they have been a strong presence on the Canadian and North American road scene. The team’s focus is on developing Canadian talent with the likes of Adam de Vos having graduated from the program. The 2018 roster is composed of seven Canadians and three riders from abroad. 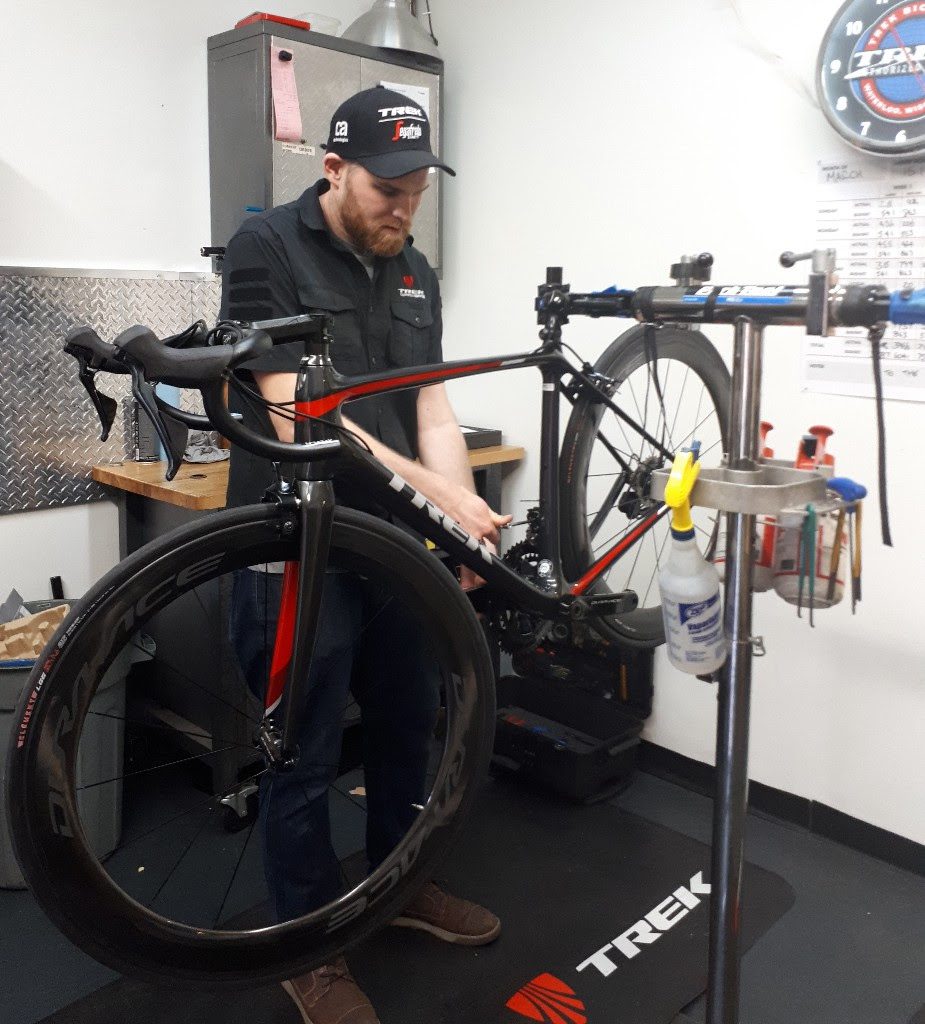 The team will ride primarily ride Trek’s Emonda frames this season which is the American companies stiff and lightweight climbing frameset which was updated in 2017. The team kit will be finished off with Shimano groupsets and components. Dura-Ace drivetrains will propel the riders as they race on C40 and C60 wheelsets. PRO stem, handlebars and saddles finish of H&R Block’s race machines for 2018.

“We worked closely with Evan Moore, district manager of Trek Bicycles to close this deal. We are also working very closely with the Trek Bicycle shop in Port Coquitlam and service technician, Dan O’Connell, who meticulously built all the bikes”, said Mark Ernsting the team’s founder and owner.

The team is moving from Norco bikes which were the team’s bike partners since its founding.