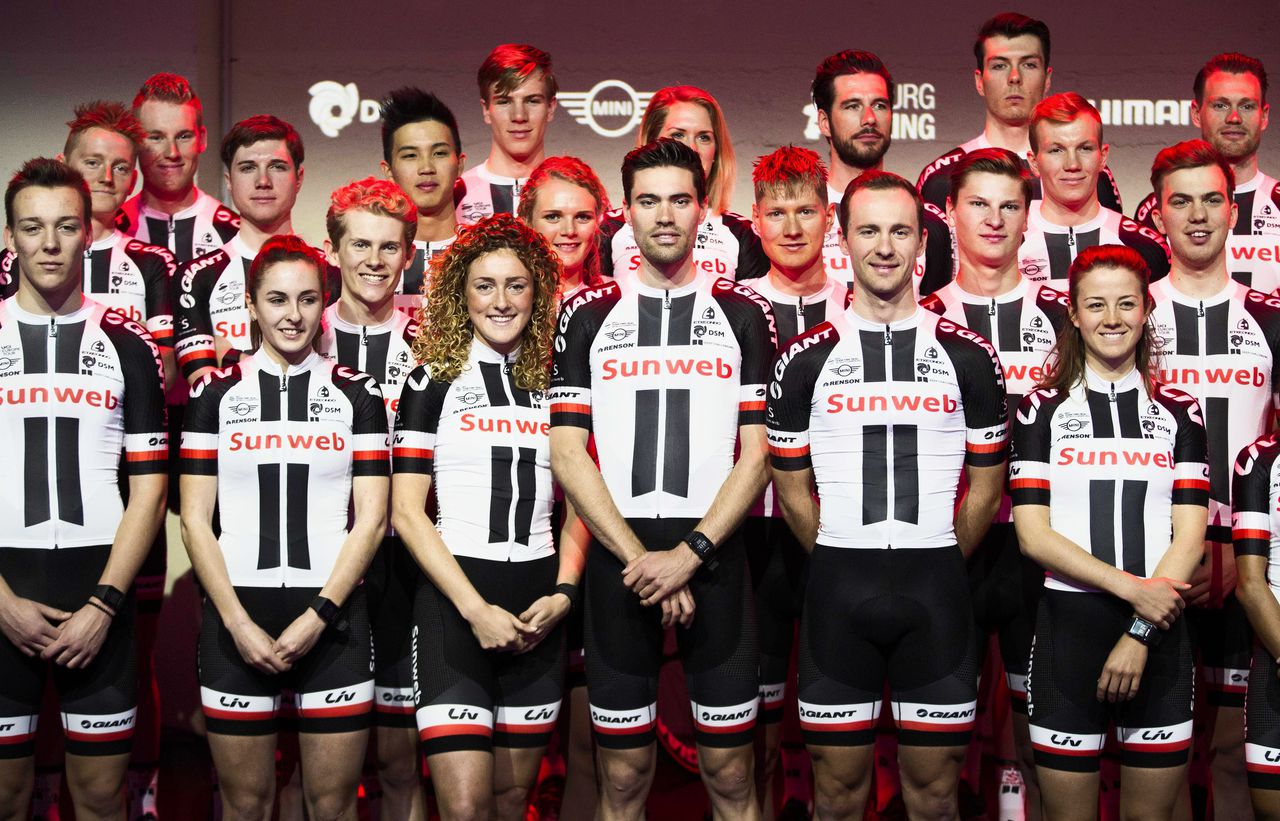 Data from four years of professional bike racing reveals there are subtle but significant differences between the way men and women race bikes at the sports highest level. The study found that while men sustained more load and volume as their races tend to have longer courses, women spend more time at high-intensity zones in races. The demands of the men’s and women’s professional calendars are different enough to justify different training regimes.

The study published in the International Journal of Sports Physiology and Performance sought to better understand the differences in intensity and load of men’s and women’s racing. The lead researchers on the study were Stirling University in Scotland sports scientist Dajo Sanders and Team Sunweb’s scientific expert Teun van Erp. Team Sunweb have a top-flight women’s team which includes Canadian Leah Kirchmann and American national champion Coryn Rivera as well as a WorldTour men’s team which is lead by Tom Dumoulin.

Race data collected over four seasons and 3,640 days of racing from twenty men and ten women pro cyclists made up the database for the study. The riders heart rate (HR), rating of perceived exertion (RPE) and power output (PO) were collected in professional races contested by the athletes.

The intensity distribution in heart zones was quantified, and load was measured using Training Stress Score (TSS), Training Impulse (TRIMP) and session-RPE (sRPE) to better understand the differences between men’s and women’s races.

Not surprisingly, since men’s races have longer courses, the researchers observed higher values in distance, duration and total work (kJ) in the men’s races compared to women’s. The mean power output in men’s races was also higher than in women’s competitions, 3 w/kg for the men compared to 2.8 w/kg for the women. However, load metrics expressed per kilometre showed that the women’s races took place at a higher intensity.

As for perceived effort, despite the differences in intensity and duration, both sexes reported an average of 15.4 on a scale from 0 to 20 suggesting that the intensity of women’s racing is higher to balance out the shorter distances. A situation that could ultimately be righted by increasing the distances of women’s races to equal the men’s events, a debate that has grown stronger after a severely shortened women’s road race was unveiled for the Tokyo 2020 Olympics.