As Canada wades into the winter months, Canadian Cycling Magazine will be giving you some ideas of what to watch on the trainer. Every week, we’ll dig up something different for you to enjoy while you churn out the hours in the pain cave. From classic races to binge-worthy TV series, from epic films to live cyclocross races, keep your eyes here for our best suggestions each week. Last week we featured the best of Paul Sherwen in memory of the legendary commentator.

RELATED: How to watch the DVV Scheldecross and the Superprestige Zonhoven

There are a lot of storylines to follow at this year’s American national championships. Katie Compton hasn’t quite been as dominant as in past years and her 14-consecutive win streak is in jeopardy from a crop of talent younger racers. Ellen Noble and Katie Keough are close on Compton’s heels so it promised to be a great race. Stephen Hyde was injured early in the season and then again at the Pan Am championships. Chris White is Pan Am champion and no doubt a strong contender. The elite men’s race at 2:30 p.m. EST while the elite women race at 12:45 p.m. EST. The race will be streamed live on the USA Cycling Youtube page and on the USA Cycling Facebook page.

Not all race narratives are limited to what happens on course. Courtenay McFadden will already be two years into her storyline when she lines up on the front row at Sunday’s USAC Cyclocross National Championships. The Pacific Northwest-based Pivot-Maxxis rider has fought back from two hip surgeries in two years to make it to the start line. After finishing fourth both days at Silver Goose Pan Am cyclocross championships, McFadden scored UCI podiums at Major Taylor Cross and Resolution Cross Cup leading into Sunday’s national championhship event. 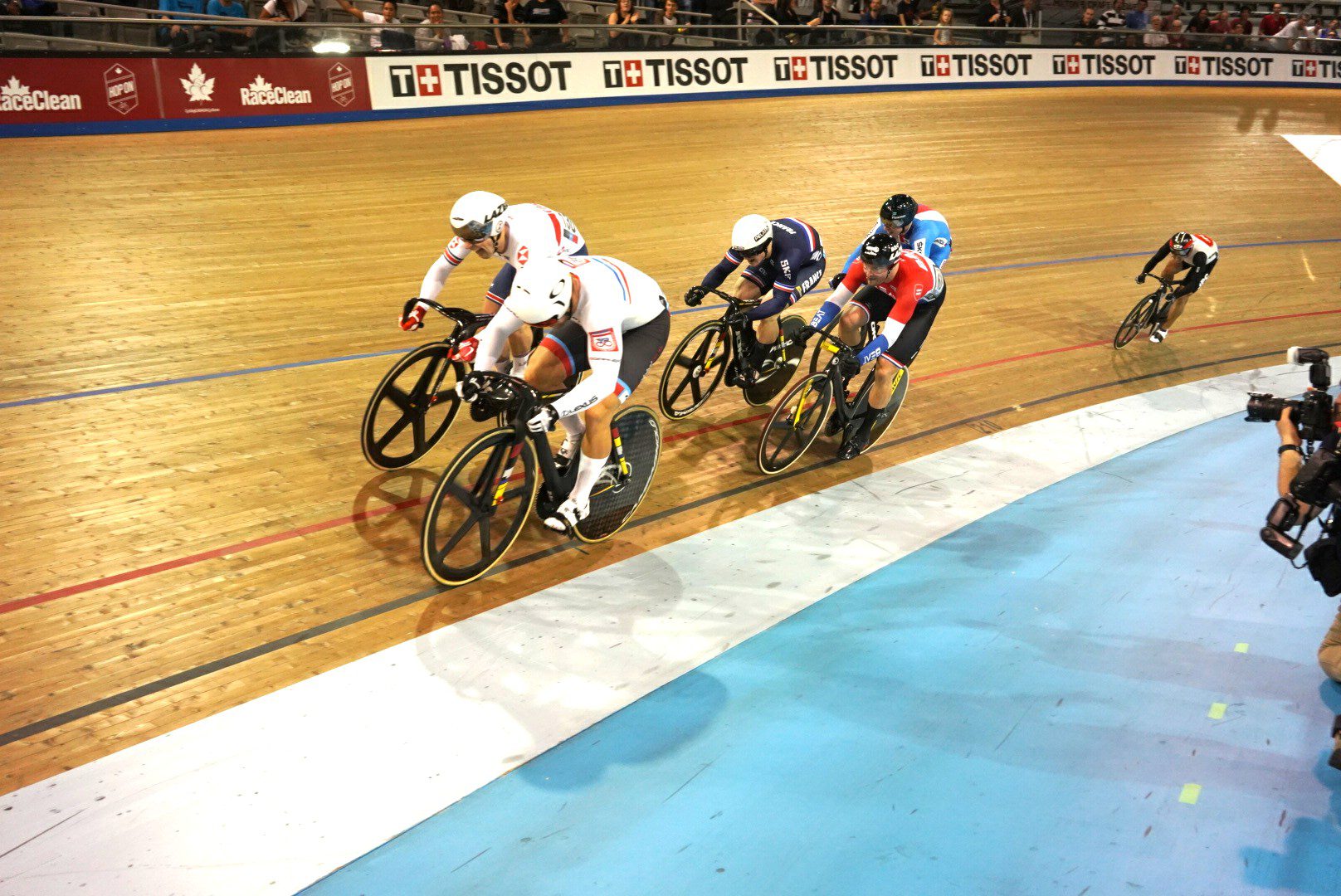 Canada has a team of seven athletes competing at this weekends UCI Track World Cup in London. Allison Beveridge, Steph Roorda, Aidan Caves, Hugo Barrette, Joel Archambault, Amelia Walsh and Lauriane Genest give Canada a strong chance of earning a medal over the weeknd. Stay tuned to the action from the London velodrome live at FloBikes.