Learning when to shift gears can be a challenge when you’re new to cycling. Along with learning how to use your brakes properly, and master cornering, shifting gears is an important skill to learn when you’re getting more and more into cycling.

A beginner’s guide to cornering

Many novice riders can be intimidated by shifting gears, and find themselves in either too big (hard) or small (easy) gears. Not only will this affect your speed and enjoyability of cycling, but it can also result in knee pain and general discomfort.

It is key to remember that although there are ranges for your cadence in pedalling, there is no perfect gear. If you’re riding in varying terrain, you should be shifting often. The goal when you are riding is to maintain as consistent a cadence as you can. That means that you don’t want to mash the same gear up a hill as you did on the flat. The same for when you go down the hill, you’ll want to put it into a much harder gear instead of spinning out.

When you refer to a “high gear” this will mean the harder ones. That means smaller on the cogset, and larger on the chain rings. Bicycles will have either one, two, or three chainrings on the front, and nine to 12 cogs on the back. The highest gear you can push on a bike would be the largest chain ring in the front and the smallest cog on the rear.

The “easy” gears are referred to as the low gears. That would be the opposite of the high ones, the smallest chainring on the front (if there is one than one) and the largest cog on the rear cassette.

Downshifting is exactly what it sounds like: when you use your shift lever to go from a larger cog, to a smaller one. Imagine you’re riding up a hill, then crest it, and want to get into a harder gear. That’s when you downshift.

When you approach a hill, or more difficult terrain, you’ll want to push the lever so the gear goes from a smaller cog, to a larger one, and your cadence can remain similar.

There are many different opinions about optimal cadence, but keeping it around 90 rpm is a safe bet. Up a hill that may change, as going down one. But if you have a cadence sensor you can play around with gearing and see what works for you. 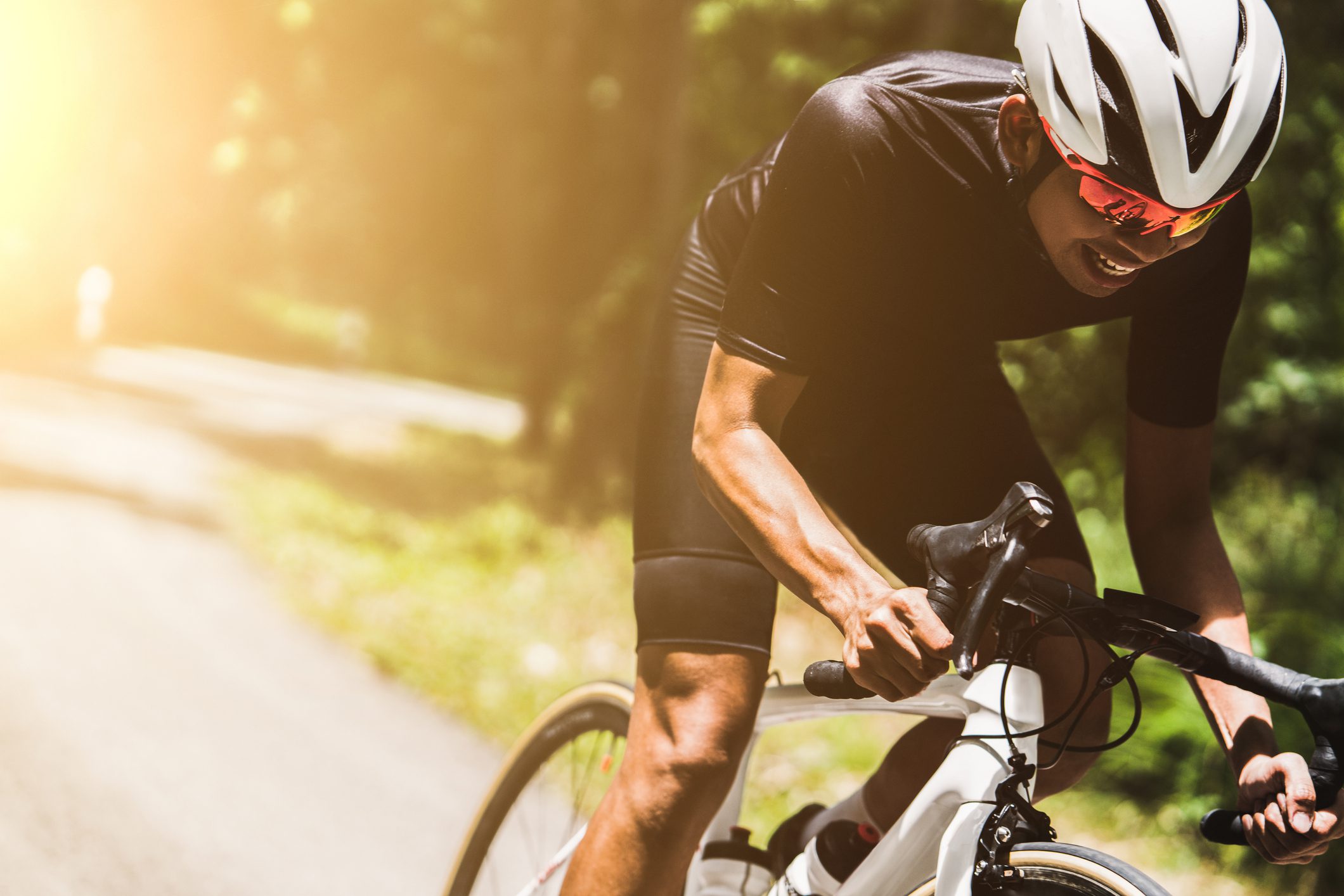 Your ultimate goal when riding is to keep a similar cadence the whole time, which will avoid your power output fluctuating. A good exercise is riding with a more experienced rider and observing when they shift and trying to replicate that so you can develop a feel for when to shift, and when not to.