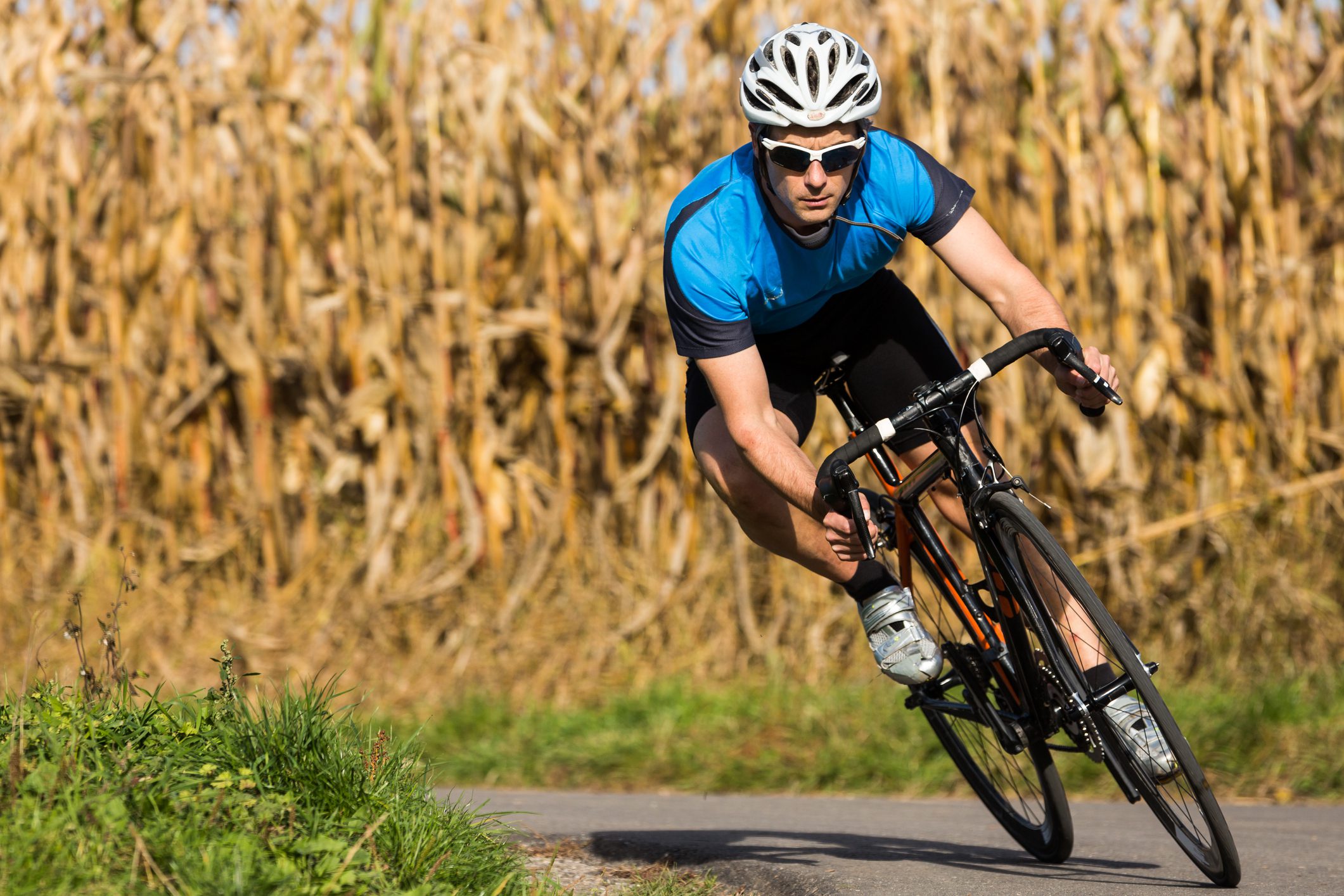 Research that will be presented this week at the American College of Sports Medicine conference in Minnesota reveals that most amateur athletes have not incorporated polarized training into their exercise regimes as first reported by The Globe and Mail. The top endurance athletes in the world train harder on their hard days and easier on their easy days than the rest of us.

The fundamentals of polarized training are well documented. Research conducted by Stephen Seiler since the 1990s reveals that the best endurance athletes spend 80 per cent of their training going easy and 20 per cent of training going very hard. The pattern was observed in elite cyclists, runners and triathletes who spend very little time training at a moderate intensity.

On the other hand, amateur athletes train towards the middle of the spectrum more often than not because they ride easy days too hard then come hard days, they can’t train at their full potential because they are still fatigued. The observation is very instructive to athletes who want to improve their riding.

The findings of the study that will be presented at the ACSM conference was done on collegiate distance runners through their 14-week season. Coaches assigned workouts with a difficulty rating between 10 and 1 for each days workout and the athletes were then asked to assign a rating to how hard they perceived the workouts.

What the Ball State University researchers discovered was that when coaches wanted the athletes to run at an easy intensity of 1.5, the athletes would perceive the workout to be 3.4 in difficulty. Then on hard days, coaches asked for a workout of 8.2 but the athletes could only deliver a perceived intensity of 6.2. While the coaches were aiming for a more polarized training regime, the athletes were allowing their efforts to drift to the middle instead of the extremes.

Seiler thus emphasises the importance of intensity discipline which separates the most successful athletes from more average athletes. Amateur athletes may be able to accurately identify their easy, moderate and intense training zones but lack the discipline to adhere to them.