My first real tour was six days long and covered more than 630 km and more elevation gain than Mount Everest. I was hooked on bikepacking. I rode with two men and often found myself wondering how other women deal with many of the challenges and experiences I encountered. So, here’s what I would tell a fellow female starting out on her first big ride. 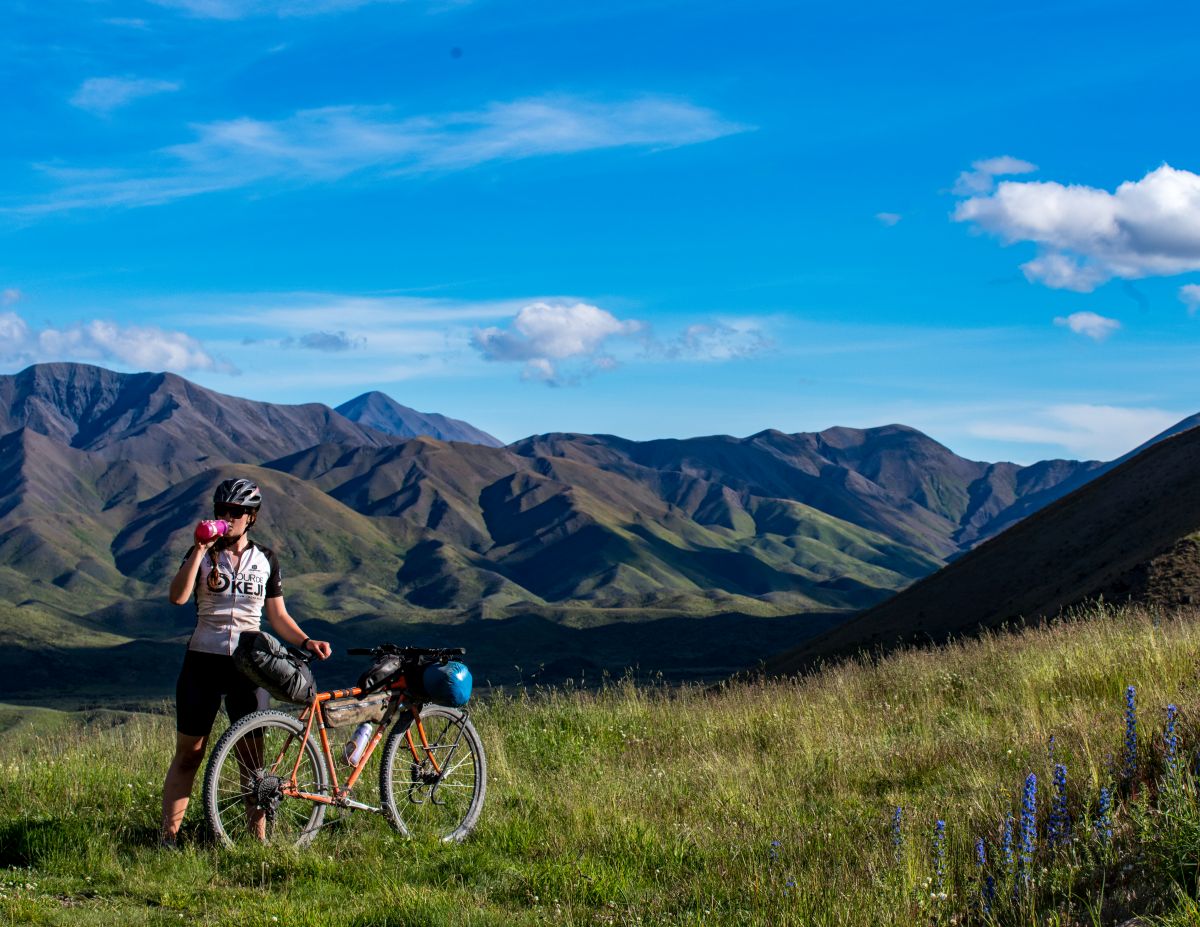 The two common styles of bike shorts are regular pull-ups and bib shorts. The pull-up style is great in that it allows you to pop a squat like normal shorts, but the comfort of bib shorts won me over. I quickly discovered, however, that the traditional suspender straps forced me to get next to naked whenever I had to take a quick leak. If you spend some more money on your bib shorts, there are options such as clip-release straps, butt zips and halter-top styles, which all promise quicker, more modest bathroom breaks.

Unlike roadies racing for a few hours or mountain bikers hitting the trails for an afternoon, bikepackers sweat into their chamois for days. While menfolk seem fine with a certain level of disgusting with their crusty shorts, women have a particular need to rinse bike shorts when riding for multiple days. Fear of infections and revolting smells taught me to always travel with two sets of shorts: wear one pair while the other dries out strapped to your handlebars or packs. This system allows you to wash in streams or taps along the way and have a relatively fresh pair each morning. 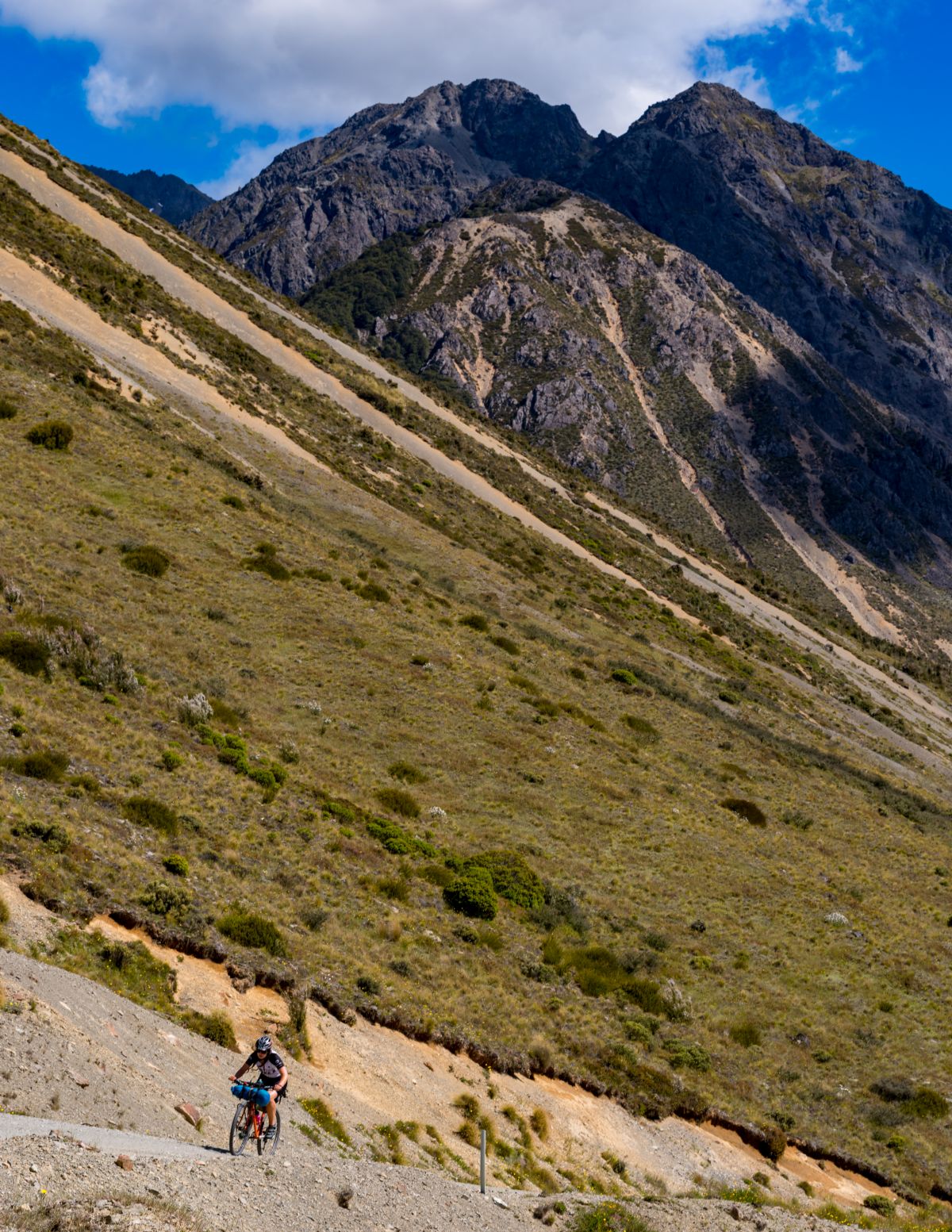 You can build calluses where?

Every long-distance cyclist knows the extreme discomfort of saddle sores. During my first tour, I spent the better part of the trip in pain from chafing, blistering, and eventually callusing in places I never thought could. I found it very awkward to talk to my male riding partners about my afflictions, so I found myself wondering if other women had the same pains as me and how they dealt with them.

In an attempt to ease pressure from my sore bits, I began to rotate my hips back, which just caused immense lower-back pain. The solutions I found were to invest in a good saddle with a cut-out to allow for more blood flow, to finesse the saddle angle so there’s less pressure on soft tissue and to lather up with chamois cream.

Keeping up with the calories

I don’t know many women who haven’t gone through stress about their body image or what they are eating (and if you don’t – please share your secrets with the rest of us). One of the beauties of bikepacking long distances is that it’s a challenge to eat enough food so your body doesn’t go into a calorie deficit. A highlight of touring was rolling into towns and scarfing down fries, milkshakes, burgers, pizzas and whatever else I could get my grubby mitts on, knowing that at the end of the trip I’ll still be down a few pant sizes. While I don’t ride to lose weight and do not recommend it as a motive for bikepacking, it certainly is a happy side-effect to be able to eat piles of food without a whisper of guilt. 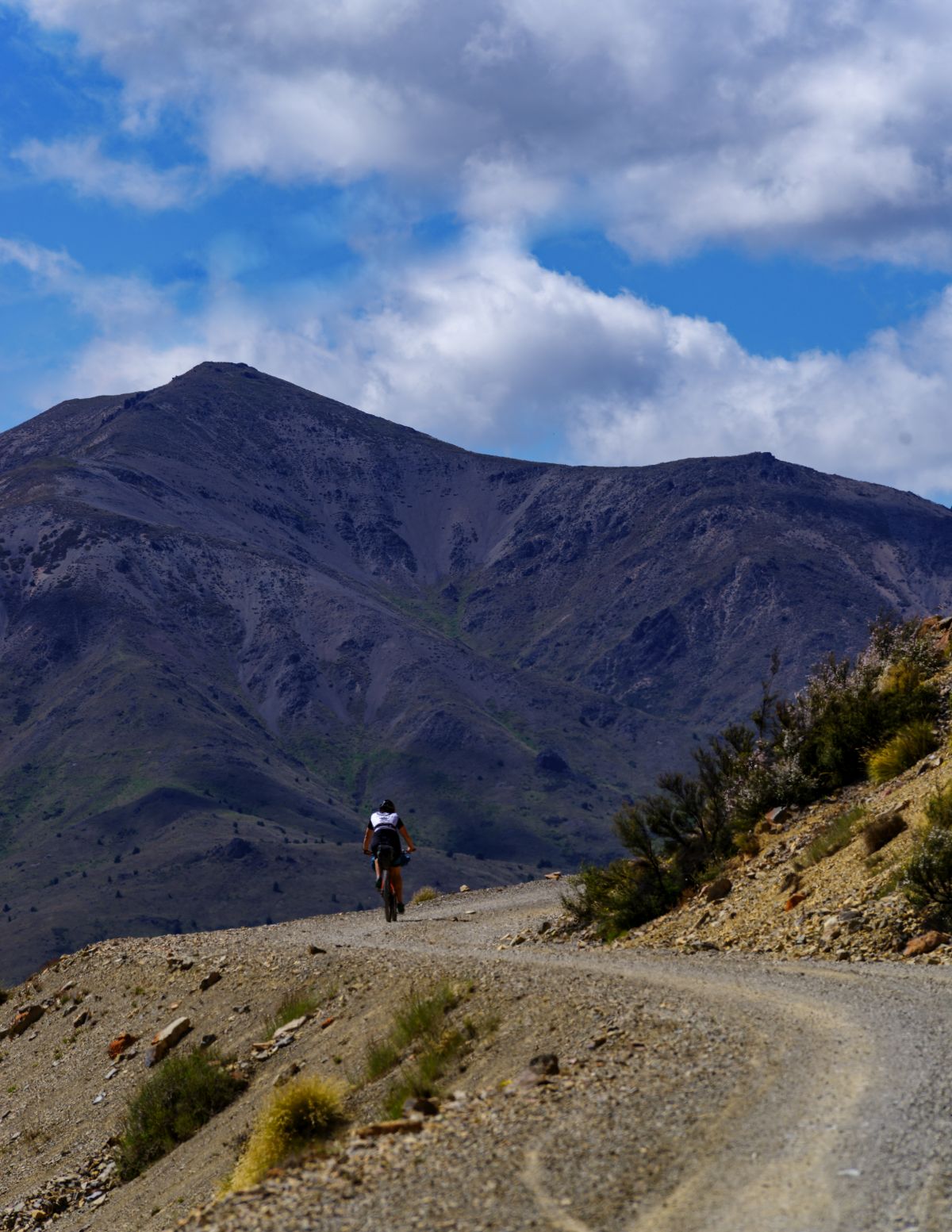 At the end of our long tour, my two male riding partners and I were waiting to get on a ferry back home. We were sitting with our bikes, watching cars drive past to board. Many gave us a thorough look over as we could have had cartoon dust clouds around us like Pigpen from the Charlie Brown comics. One man driving past gave us a wicked smile and thumbs up. “Wow, nice work there, boys,” he said, and then his eyes fell to me “and, um…girl!” I laughed. Bikepacking as a woman – even while wearing tight-fitting Lycra – seems to mean being mistaken for a bro is a part of the daily routine, so get ready for some shocked looks.