For Carl Presseault, cycling has always been a way to explore further and ride beyond the boundaries of what he knows. Whether it’s on a road, gravel, commuter or mountain bike, the Ottawa, On. cyclist is simply keen to keep pushing to the next new adventure. Throughout the pandemic, he’s also been the reason many other cyclists were also able to quickly get back on their rides and take in the beauty of the Ottawa/Gatineau region.

A tool to explore

Even as a child, Presseault loved the freedom cycling gave him. He would ride to neighbouring cities, just to see what was beyond his area. “My mom would be worried,” he says, “but the bike was a way to keep my curiosity on tap. I would always go further and further—even today.” 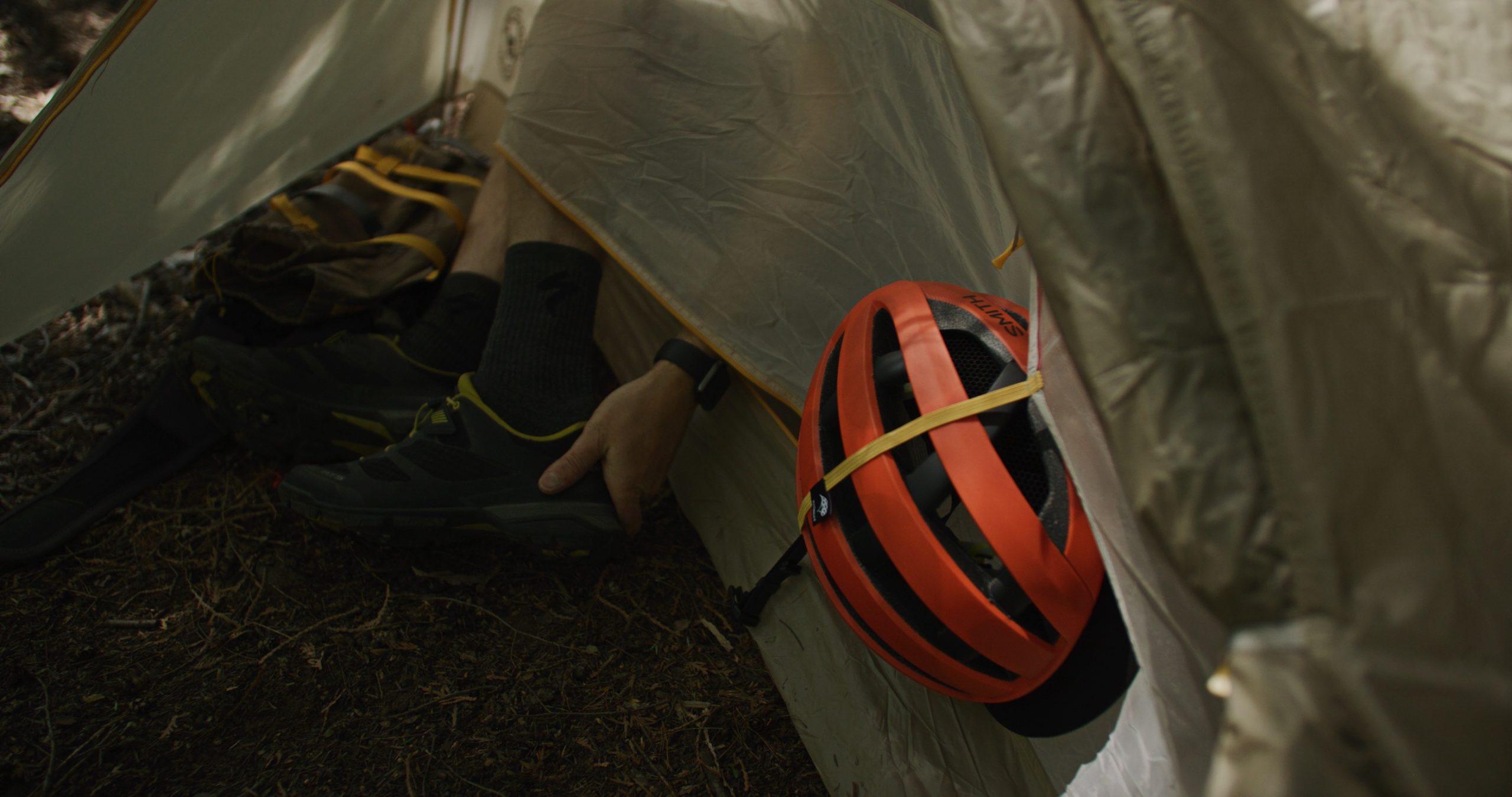 From a six-month-long tour in Europe to trying out the BT700 this past month, Presseault still loves to push the boundaries of what he knows, using the bike as a tool to explore further. “In life I think you try to reach your limits,” he says. He may have found his limit when a short turn on the BT700 resulted in a 509 kilometre ride and 27 hours without sleep (“I fell asleep next to the car when I finished.”) But, he says, if asked to ride the route a year from now, “I would be like ‘yeah, I want to try it again.’” 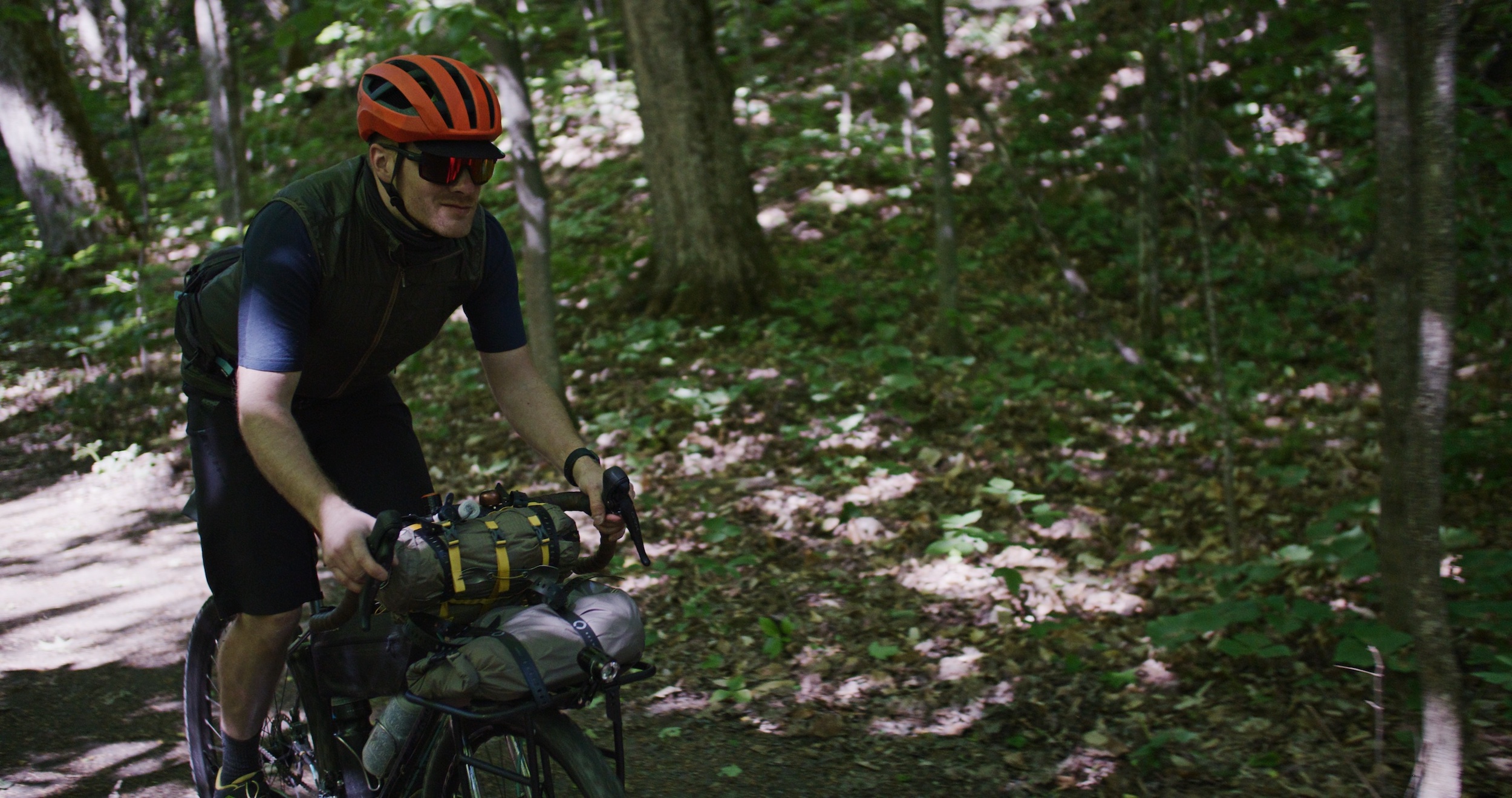 Locally, he can satisfy a lot of his thirst for new views within Gatineau Park. “The park is huge,” he says. “If you keep going North/North-West there are infinite options, it just depends where you want to stop.”

“It’s quite unique to be so close to nature here, it’s like being in a village, but just a really big village.”

In his day-to-day, Presseault commutes through Ottawa and over the bridge to the shop in Gatineau. “There’s always something new to see,” he says. “It’s a beautiful commute—on my ride there’s the Parliament, the Canal, the Château Laurier, the locks, all those things. Sometimes you have to stop and just tell yourself ‘hey, I’m riding in the centre of Ottawa in the morning,’ and think about all the memories here.”

When he’s commuting, Presseault wears his Smith Express helmet ($130 [MIPS], $90 [non-MIPS], smithoptics.com.) “One of the best features of this helmet is the light,” he says. “The battery lasts forever. Sometimes when I’m leaving work I’ll realize I forgot my bike light, but I’ll never forget my helmet.” 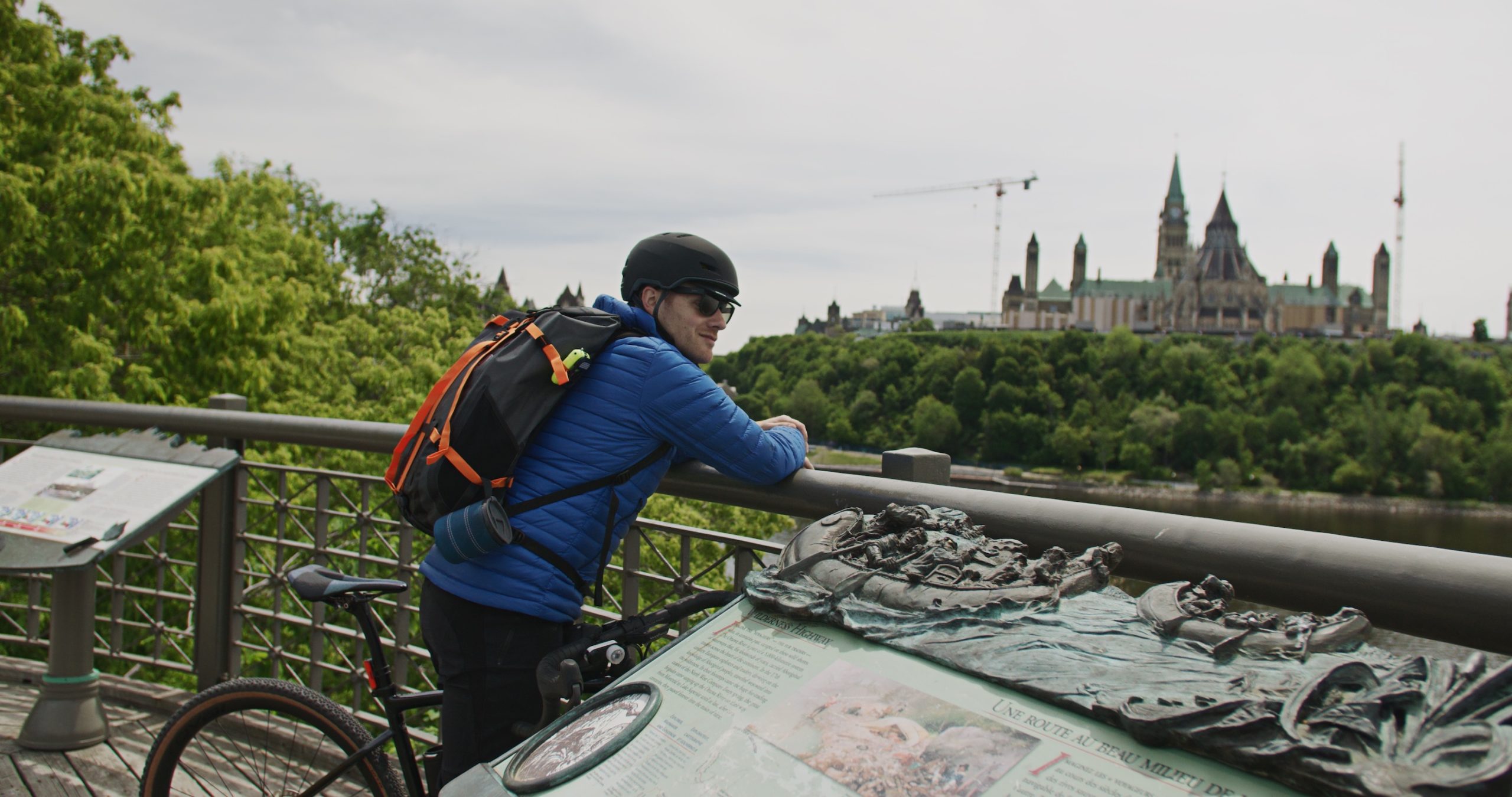 There have been a number of later nights for Presseault lately, as the demand for his highly specialized services have exploded during the pandemic.

Working out of La Shop in Gatineau, Qc., Presseault runs the Département d’Optimisation de Suspensions, where he specializes in suspension for mountain bikes.

Instead of mailing out components and waiting for weeks for them to be repaired, customers are able to quickly get back to riding with the local service. 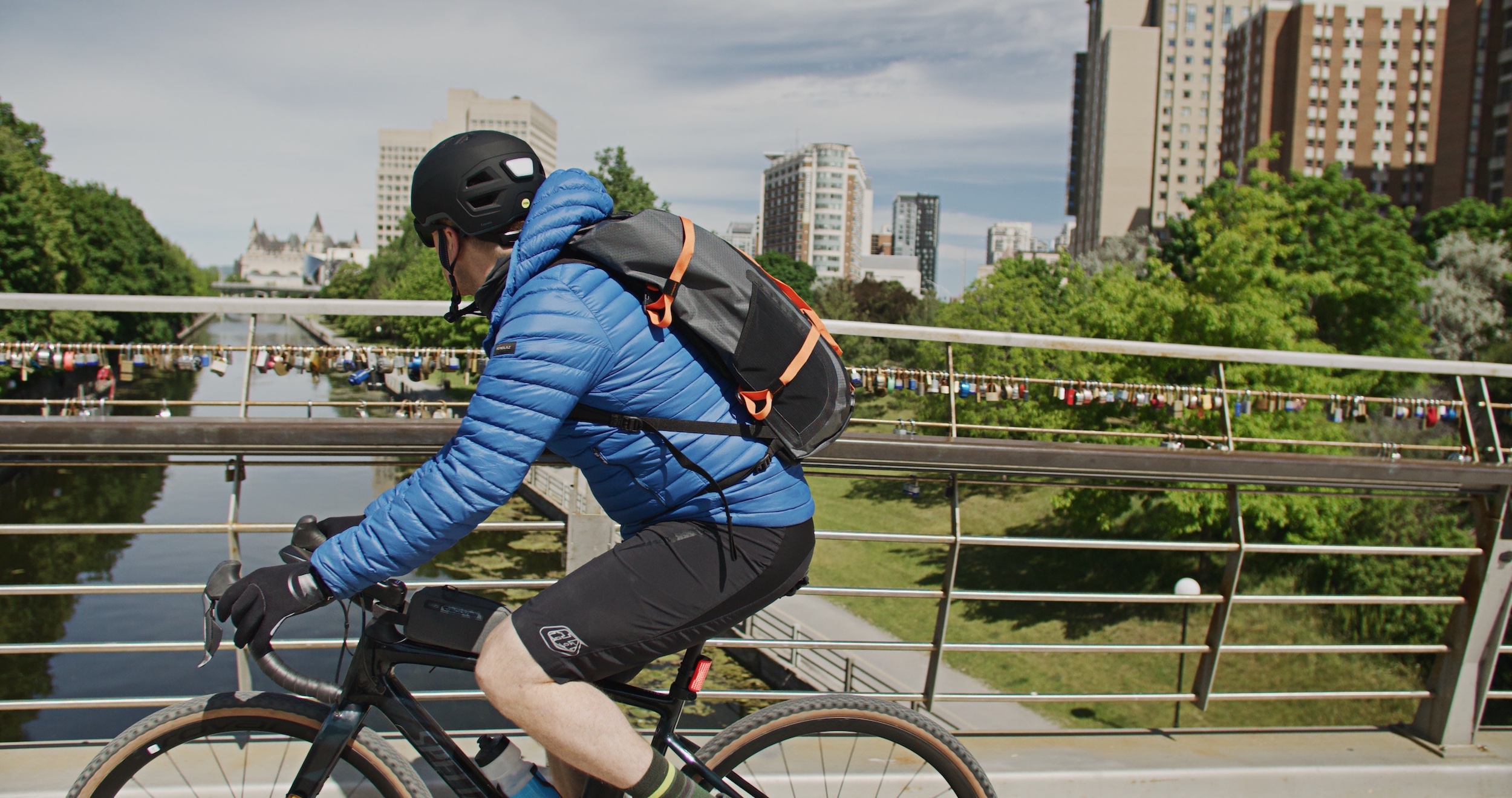 The pandemic bike boom (and ensuing bike scarcity) meant thousands of cyclists were buying used bikes or pulling out their old rides, many of which required Presseault’s services. While Quebec cyclists were in luck, the Ontario/Quebec boarder closure meant only people with valid work papers, such as Presseault, could cross the bridge from Ottawa to Gatineau.

“People just really wanted to ride their bike,” he says. So he started collecting components from Ottawa customers during his commute and brining them to the shop in Gatineau for repair. “There was some room in my bag,” he says. “They couldn’t go over the bridge but I could—so I might as well.”

He was just happy to get people back on the road, enjoying their own adventures and exploring where the bike could take them.